Conference on Andrei Sakharov and the Conscience of Humanity 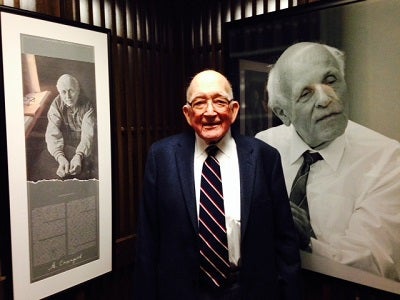 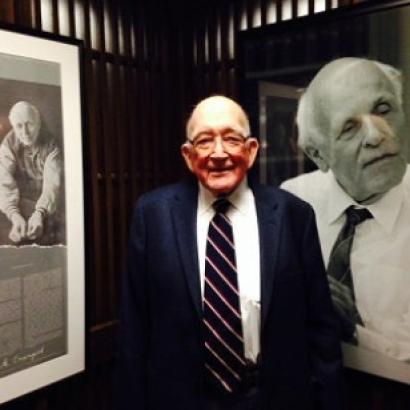 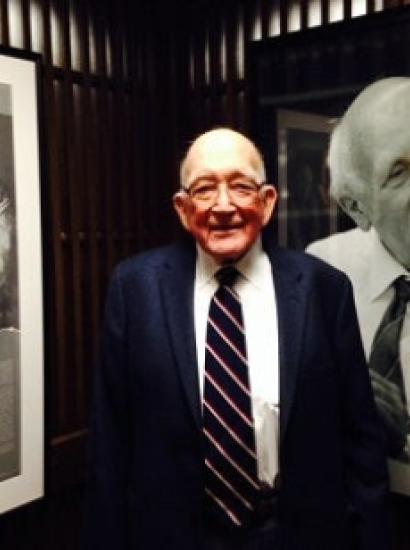 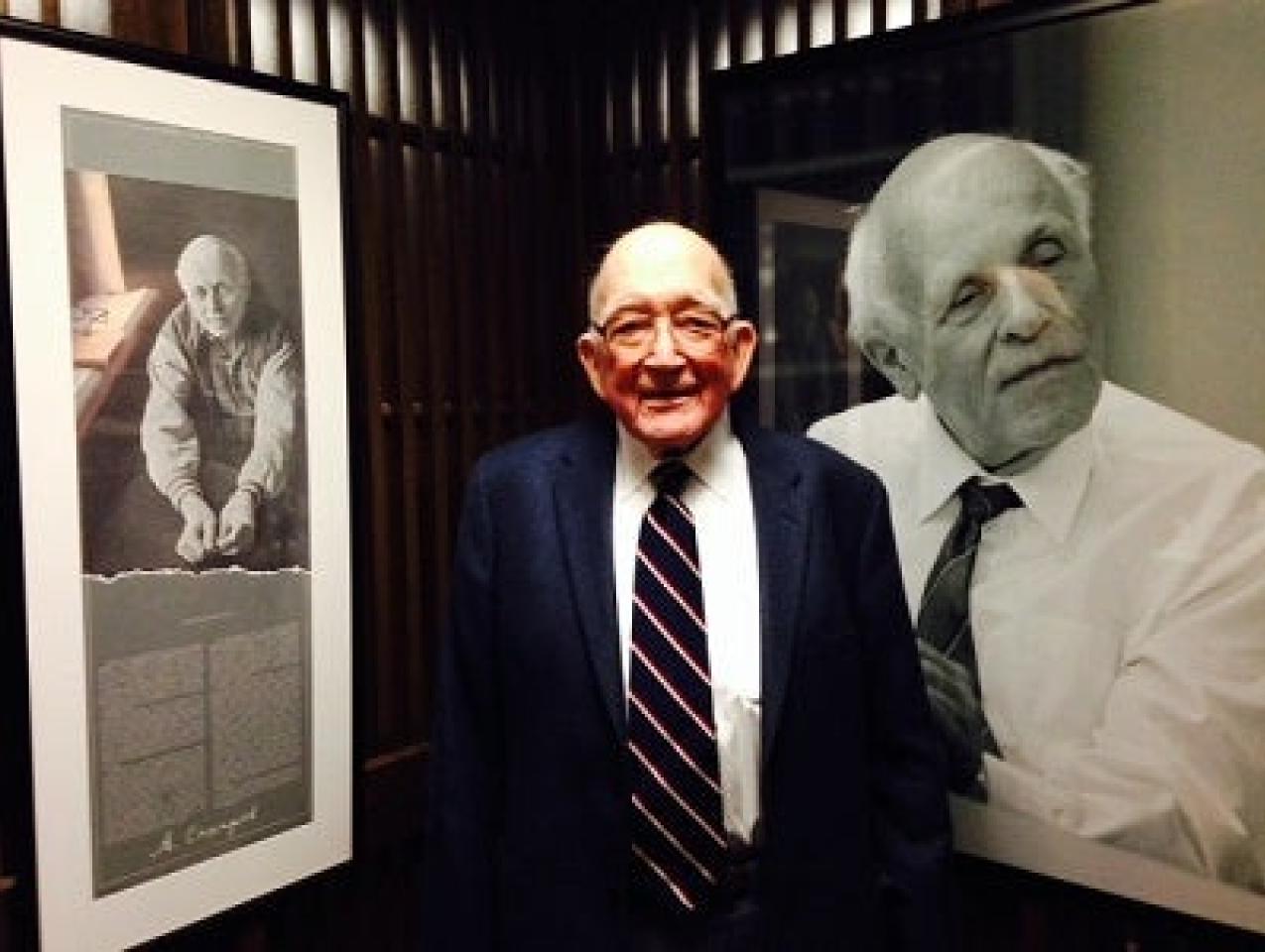 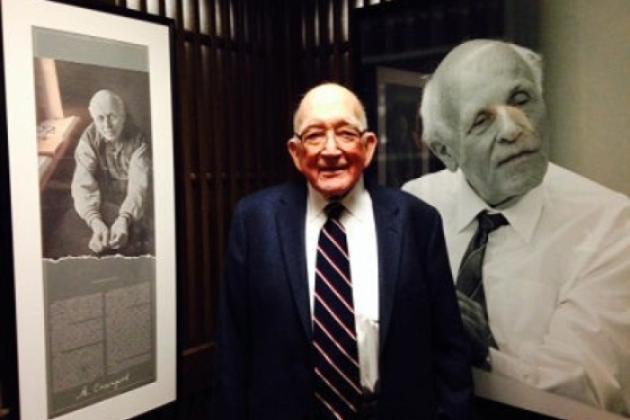 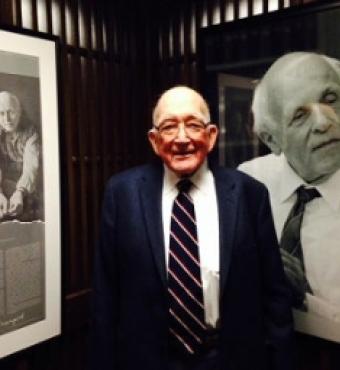 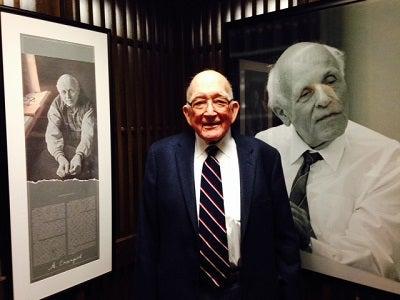 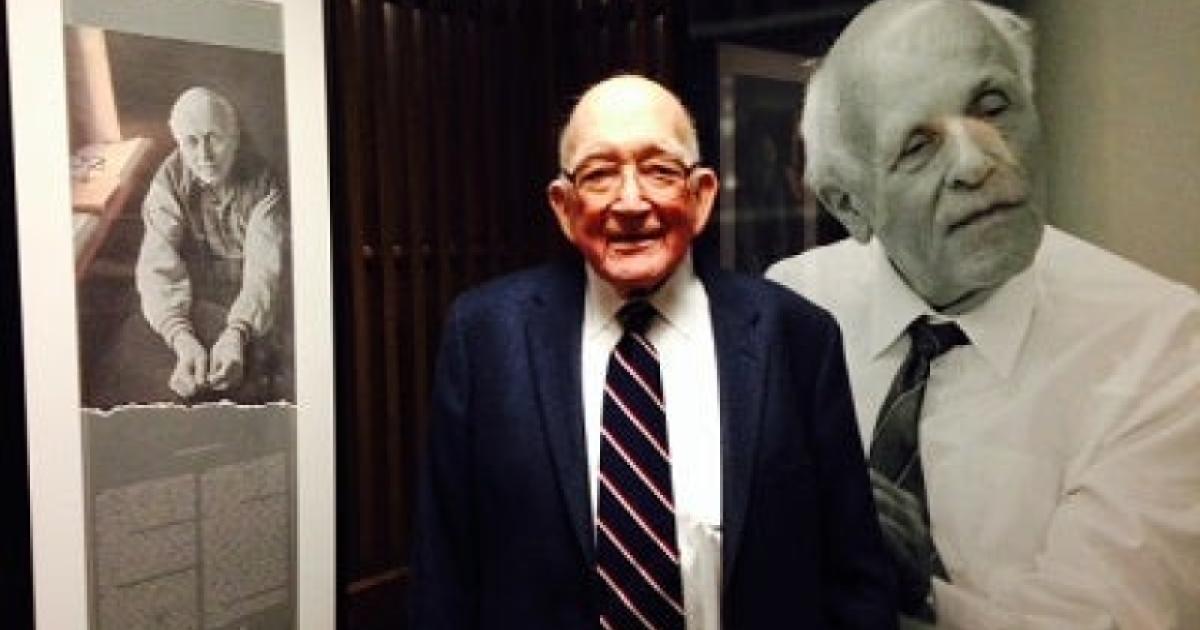 Opening on World Human Rights Day (the yearly anniversary of the Universal Declaration of Human Rights’ adoption on December 10, 1948) and four days shy of the twenty-fifth anniversary of Sakharov’s death, the “Conference on Andrei Sakharov and the Conscience of Humanity” addressed humanity’s present challenges in light of Sakharov’s moral integrity, personal courage, scientific excellence, and devotion to human rights.

Before the dinner, attendees had the opportunity to see publications from the Hoover Library by and about Sakharov and a number of documents, photographs, and posters drawn from several collections in the Hoover Archives, including the records of Scientists for Sakharov, Orlov and Shcharansky and Radio Free Europe/Radio Liberty, and the papers of Sidney Drell, a personal friend and indefatigable supporter of Sakharov and Bonner in their fight for human rights. During the dinner, Professors Drell and Yankelevich shared their personal recollections of Sakharov. Also on display were copies of photographs from the Andrei Sakharov Archives in the Houghton Library at Harvard University, courtesy of Tatiana Yankelevich, and framed photographs of Sakharov lent by Stanford professor David Holloway.

"Andrei Sakharov and the Nuclear Danger" by Sidney D. Drell