A Wealth of Ideas: Revelations from the Hoover Institution Archives

A Wealth of Ideas: Revelations from the Hoover Institution Archives

Developed from Hoover fellow Bertrand M. Patenaude's book of the same name, the exhibit draws on the Hoover Institution Library and Archives' vast trove of rare historical documents and artifacts. A Wealth of Ideas tells the story of the institution, its treasures, its evolving role in the history of Stanford University.

The subject matter is epic in scale, covering the great wars, revolutions, political and intellectual movements, and personalities of the twentieth century. The impressive cast of characters includes many of the most influential figures of the age, among them Woodrow Wilson and Leon Trotsky, Friedrich von Hayek and Henry Ford, Karl Popper and Joseph Goebbels, Chiang Kai-shek and Boris Pasternak, and Bertrand Russell and Milton Friedman. 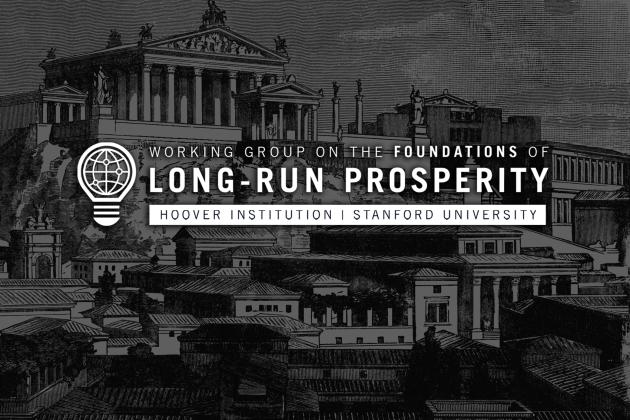