Among the numerous collections concerning France, many relate to its experiences in the two world wars, including US military operations in the country. For World War II, there are papers of prominent Vichy government officials and collections documenting the French resistance movement. Other collections cover the Algerian war, the presidency of Charles de Gaulle, and the student revolt of May 1968.

Learn about the&nbsp;French diplomat and his role in inception of the Council of Europe 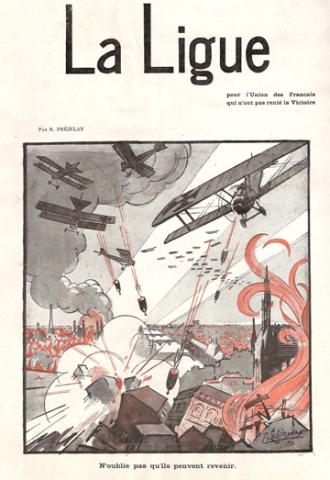 The library has acquired complete sets of two rare French periodicals: La Ligue and Celsius, neither of which is listed in American library catalogs; they are available only in the Bibliothèque National in Paris. The acquisition of these two titles by Hoover enhances the strength of the library’s French holdings on the themes of war, revolution, and peace. 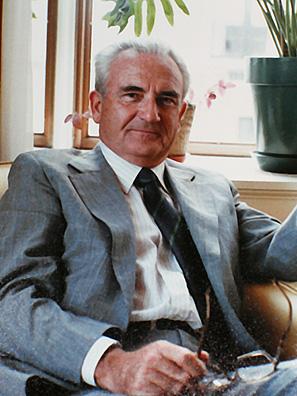 The papers of French diplomat Jacques Leprette (1920–2004), acquired in 2005 and newly processed and available for research use in the Hoover Institution Archives, document the life and distinguished diplomatic career of a man who proudly served the French government yet was an equally ardent citizen of Europe and friend of the United States.