The American National Red Cross (ARC) records document another facet of the World War I relief work that is the foundation of the Hoover Institution Archives collection. Friday, February 5, 2010 1 min read 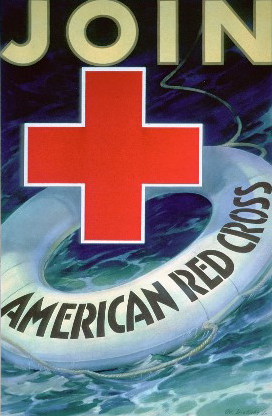 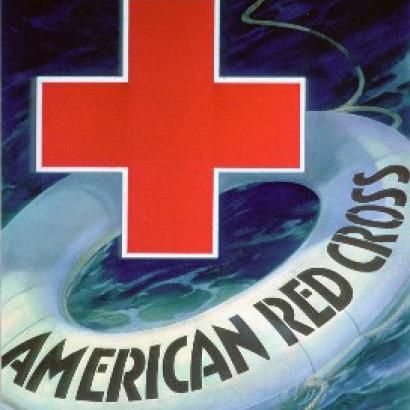 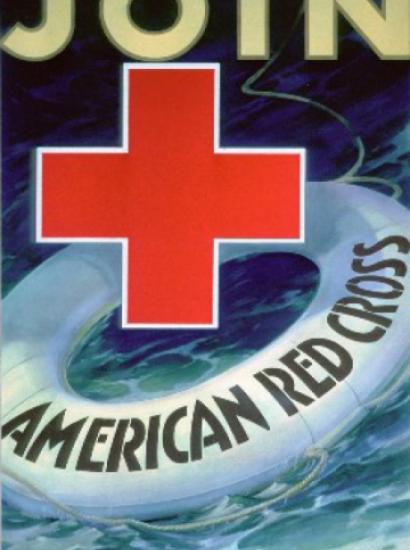 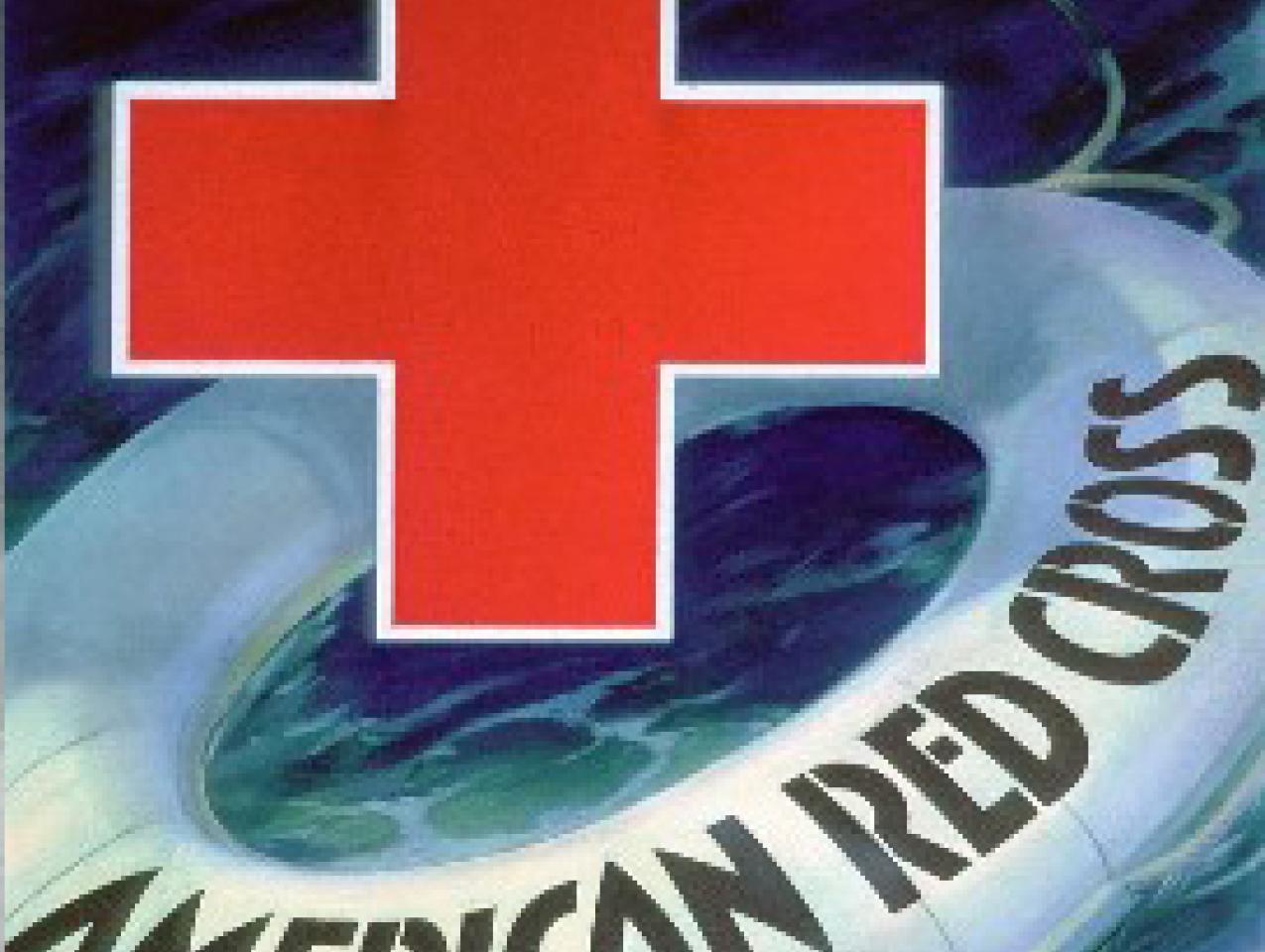 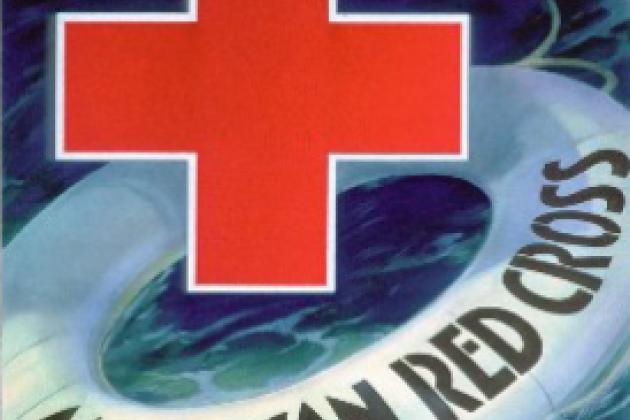 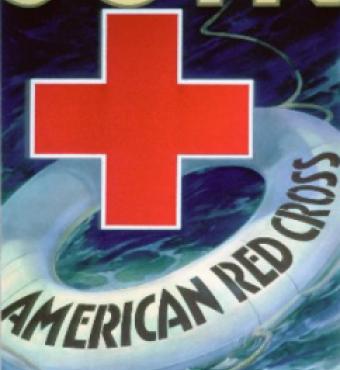 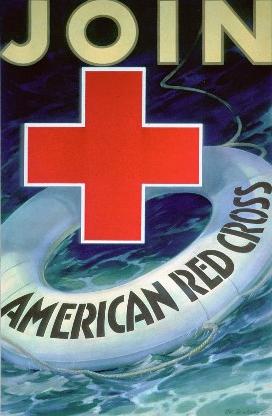 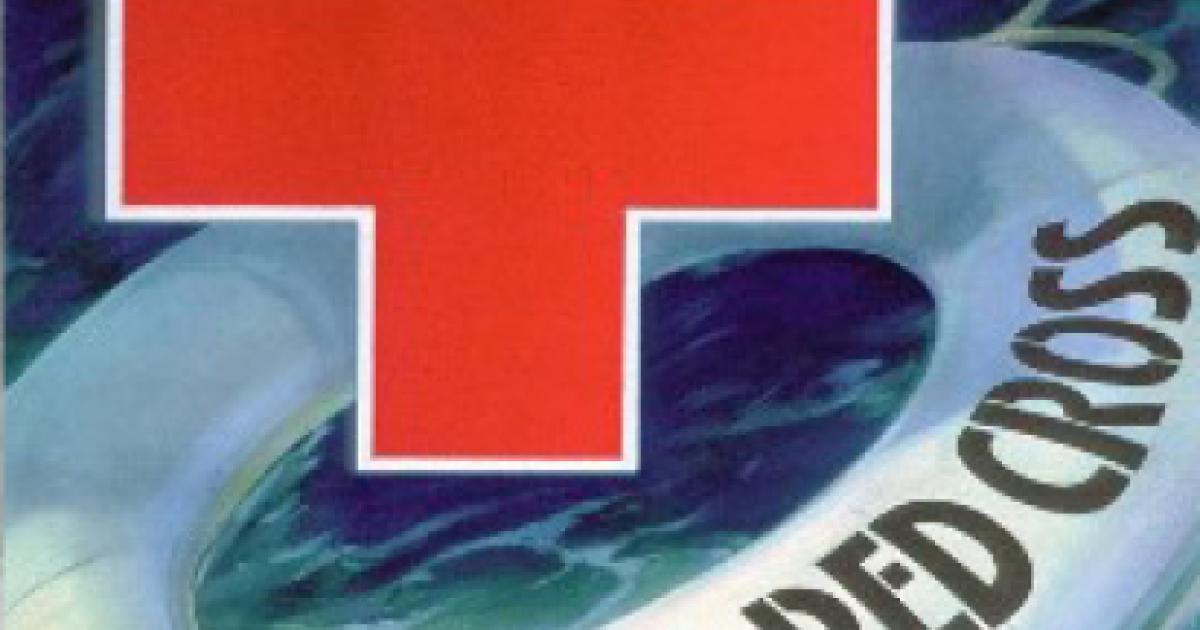 The American National Red Cross (ARC) records document another facet of the World War I relief work that is the foundation of the Hoover Institution Archives collection. The Institution was founded in 1919, when Herbert Hoover donated funding and began to save the original historical documents created by his relief organization, the Commission for Relief in Belgium. Hoover expressed the mission of the archives best: “Here are the documents which record the suffering, the self-denial, the heroic deeds of men....The purpose of this institution is to promote peace. Its records stand as a challenge to those who promote war” (June 20, 1941, from Herbert Hoover’s speech dedicating Hoover Tower).

Dating from 1917 to 1921, the large collection of American Red Cross records at Hoover documents the efforts to deliver aid to Europe, the Middle East, Russia, and China during and immediately after World War I. The records, consisting of correspondence, memoranda, reports, financial records, lists, and photographs, are arranged by the name of ARC commission, which specifies its geographic area of operation. A complete description of the collection may be found at http://www.oac.cdlib.org/findaid/ark:/13030/kt1h4nd13n.

At the beginning of World War I, the ARC was a small organization still in the process of developing its identity and programs. When the United States declared war against Germany in 1917, the organization began a period of extraordinary growth, significantly increasing ARC chapters, volunteers, and fund-raising.

The ARC sent thousands of nurses overseas, established ambulances and hospitals, trained dogs to search for the wounded, delivered care packages, and helped organize home-front volunteers. It provided millions of dollars worth of funds and supplies in support of its mission.

By the time the war ended in 1918, the Red Cross had become a major national humanitarian organization, with strong leadership, a huge membership base, universal recognition, and a broad and distinguished record of service.

The American Red Cross continues to respond to emergencies today. Additional historical documentation may be found at the Red Cross's Hazel Braugh Record Center and Archives, the National Archives and Records Administration (NARA), and the Library of Congress.