Authoritarianism Beyond Borders: Mapping The Iraqi Ba‘th Party Outside Iraq

Dr. Samuel Helfont, a Lecturer in the International Relations Program at the University of Pennsylvania, a Robert A. Fox Fellow at the Foreign Policy Research Institute, and a 2016 recipient of a research fellowship at Hoover Library & Archives, describes his research in the Ba‘th Party archive at Hoover. 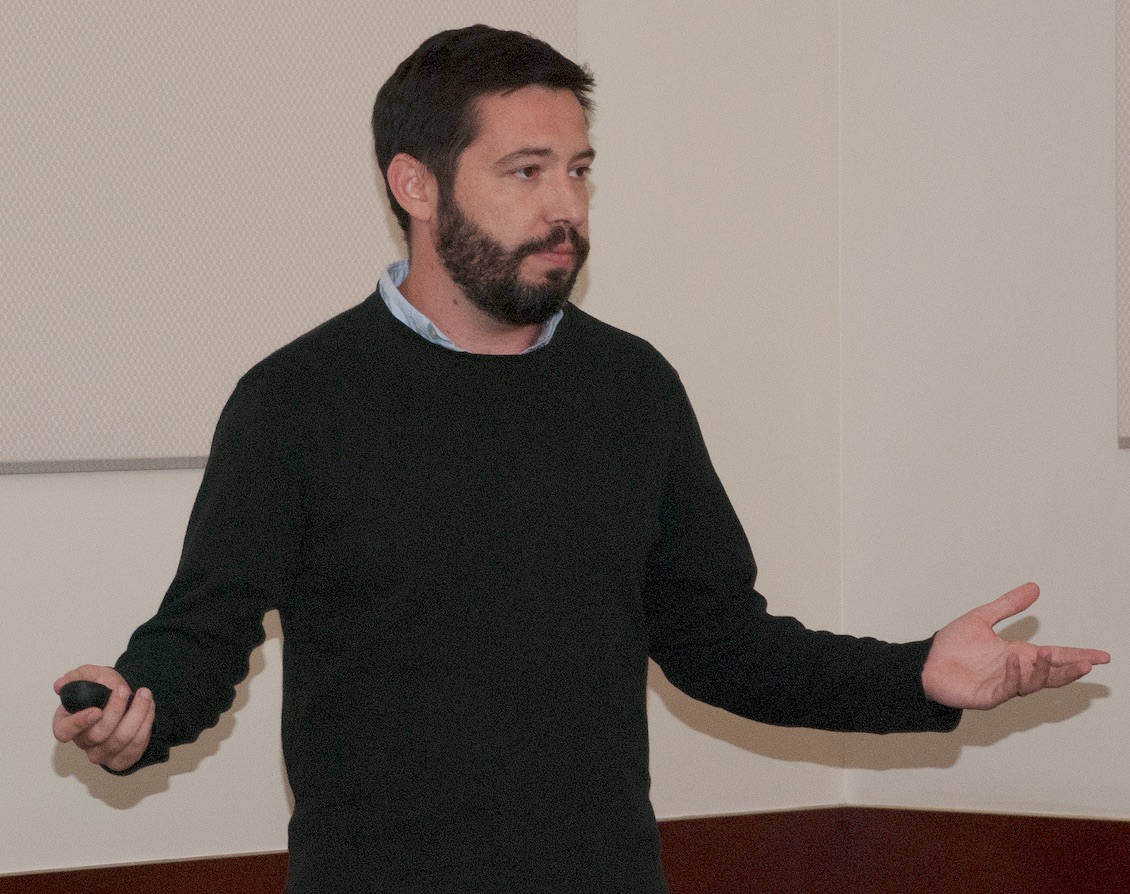 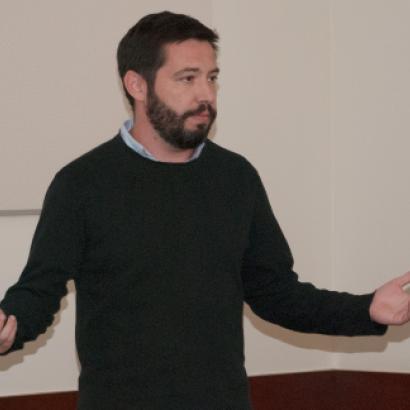 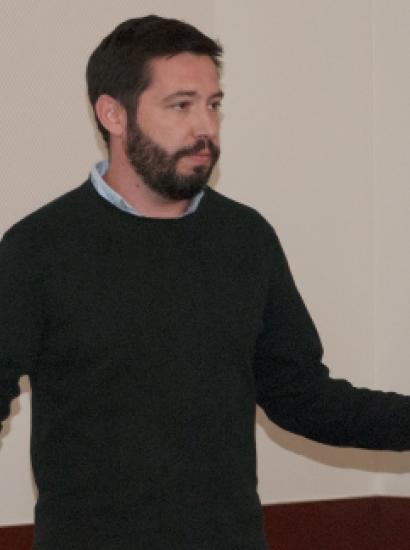 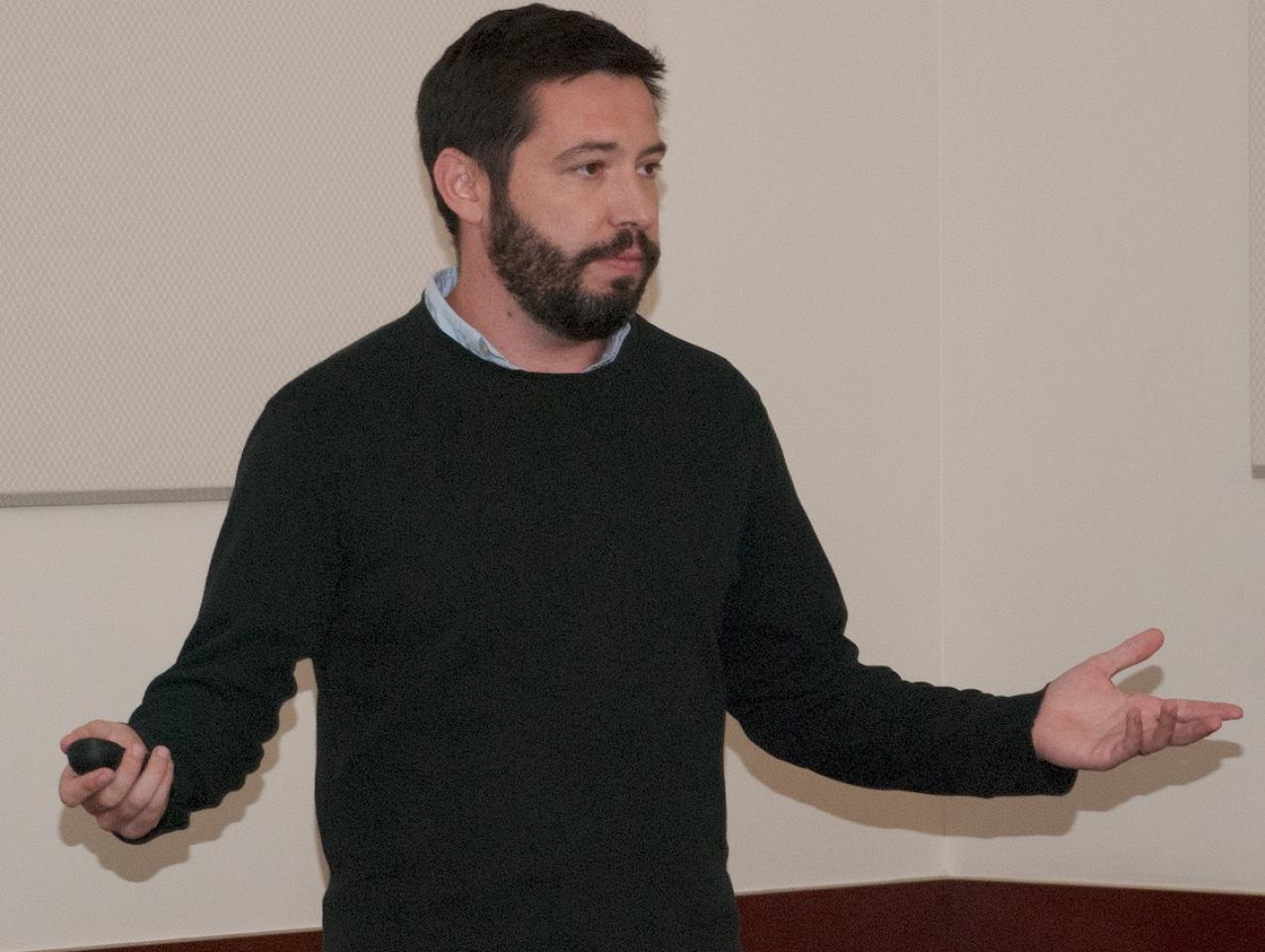 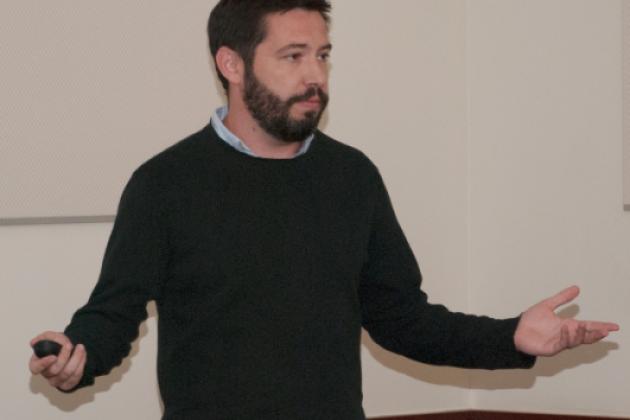 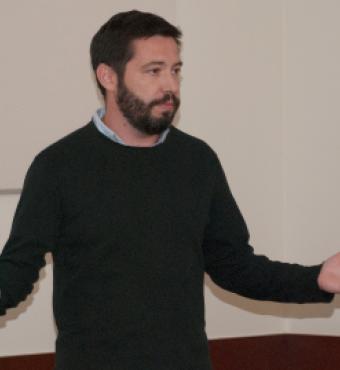 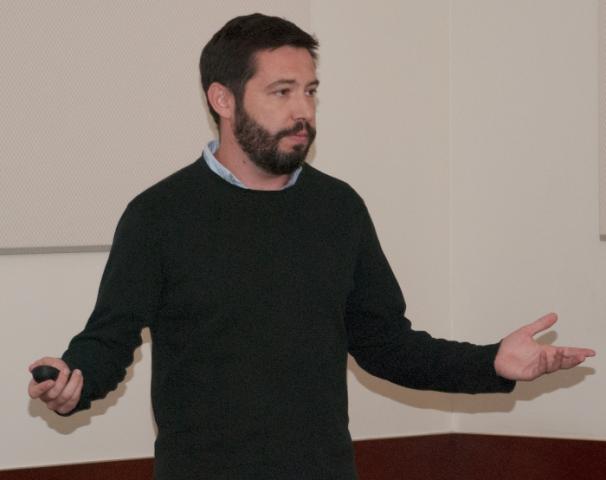 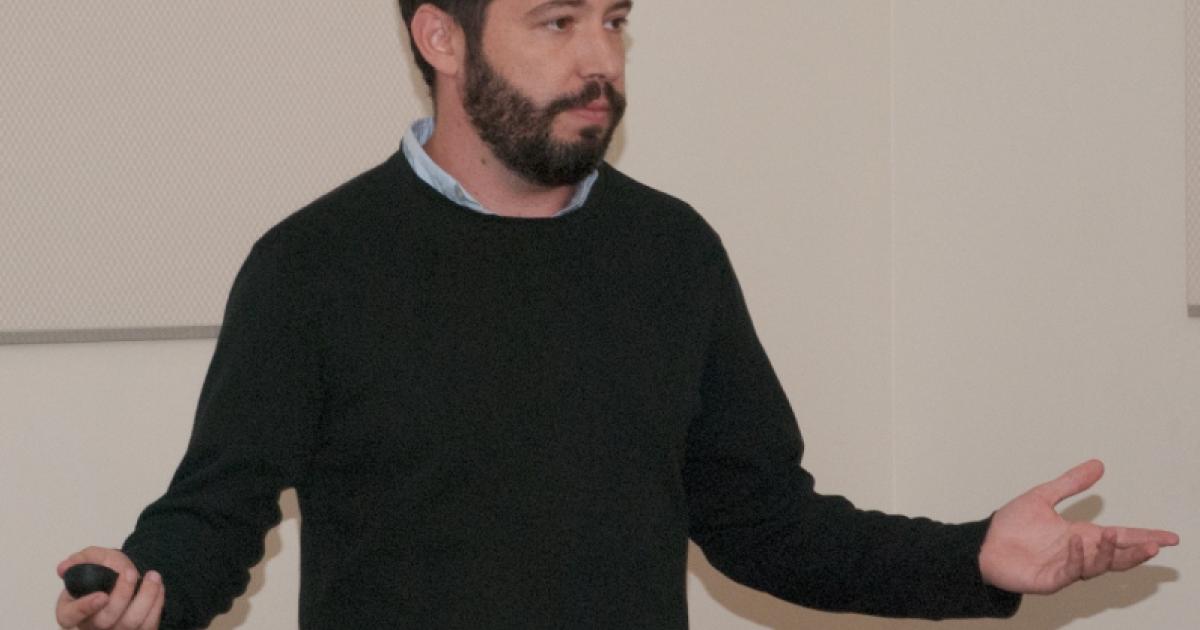 Dr. Samuel Helfont is a Lecturer in the International Relations Program at the University of Pennsylvania, and a Robert A. Fox Fellow at the Foreign Policy Research Institute. Dr. Helfont was a 2016 recipient of a research fellowship at Hoover Library & Archives.

The Iraqi Ba‘th Party has been studied almost exclusively as a domestic actor operating inside Iraq. However, the party maintained several offices responsible for international affairs and the Ba‘th Party records at the Hoover Archives contain thousands of pages that discuss its operations outside Iraq. During research trips to the Hoover in 2015 and 2016, I have begun to map the former regime’s system for expanding the reach of the Iraqi Ba‘th Party beyond Iraqi borders. This process appears to have coincided with, and was probably driven by, the waves of Iraqi migrants who left the country during the extensive periods of violence and instability that plagued the country during the presidency of Saddam Hussein (1979-2003). In what follows, I will sketch an initial outline of the Iraqi Ba‘th Party outside of Iraq.

Both the National and Regional Secretariats operated abroad. The National Secretariat maintained a Bureau of Arabs outside the Homeland, which dealt with all Arabs living outside the Arab World. It attempted to work with sympathetic non-Iraqi Arab populations to achieve Iraqi interests. The Regional (Iraqi) Secretariat had several offices and bureaus that dealt with foreign relations. In each Iraqi embassy, the Iraqi Regional Secretariat maintained an “Organization of the Embassy” which was run by a senior Ba‘thist official. This official was appointed by the party and reported back to Baghdad through party rather than diplomatic channels. He was generally responsible for all party matters within the country as well as for coordinating Ba‘th Party activities with the embassy. This also made him responsible for Ba‘thist attempts to control Iraqis living in the country where he was stationed. Iraqi Ba‘thists living outside of Iraq were organized into party branches that paralleled the structure of party branches in Iraq. The branches abroad were generally referred to as “The Organization of Iraqis in [country name].” The regime in Baghdad used these party organizations outside Iraq to collect politically relevant information in their respective countries, create useful contacts with local political actors and parties, conduct espionage, spread propaganda, and sometimes, to facilitate acts of sabotage and terrorism.

The Ba‘thist officials and organizations working out of Iraqi embassies reported back to an office in Baghdad that was responsible for all Iraqis outside of Iraq. At the beginning of Saddam’s presidency, this was simply referred to as “The Office of the Bureau of Iraqis outside the Region (Iraq).” As more Iraqis left Iraq in the 1980s, this office was renamed “The Branch of the Bureau of Iraqis outside of the Region.” Becoming a “branch” rather than an “office” better aligned it with the party structure inside Iraq. This was further formalized in mid-1990s, when it was renamed “The Founding Leader Branch,” which referred to the Ba‘thist intellectual Michel Aflaq. Thus like many other branches in Iraq, it took the name of a prominent figure in Arab history. And like other party branches in Iraq, it reported directly to the Regional (Iraqi) Secretariat. The changes in name suggest that as more Iraqis migrated out of Iraq, the Ba‘thists began to organize the party outside Iraq in a similar way as it organized the party domestically. In other words, the regime attempted to expand its domestic authoritarian system beyond the borders of Iraq.

The Regional Secretariat also maintained several other offices that dealt with foreign affairs. “The Regional Office of Foreign Relations” handled relations between the Ba‘th Party and foreign parties. This office worked closely with Iraqi Ba‘th Party organizations outside Iraq in order to identify and cooperate with sympathetic political parties abroad. Another organization in the regional secretariat that had a significant role controlling Iraqis outside of Iraq was the Central Office of Students and Youth. This office controlled the national student union, which was responsible for all Iraqi students at home and abroad. Therefore, it had branches not only in Iraq, but also in foreign countries where Iraqi students studied. The foreign branches coordinated closely with the party Organization of the Embassy in each country in an attempt to control the Iraqi students. A similar system was in place for the Federation of Iraqi Women, which had branches in Iraq as well as throughout the world for Iraqi women living abroad. Like student unions, the Federations of Iraqi Women outside Iraq were controlled jointly by the local Organization of the Embassy and a central office for the Federation in Baghdad.

The Iraqi Ba‘th Party outside of Iraq had two overarching missions: First, it extended Saddam Hussein’s authoritarian system beyond Iraqi borders in an attempt to control Iraqis who lived abroad. Saddam’s regime hoped to use these Iraqis to conduct espionage, spread propaganda, as well as to facilitate acts of sabotage and terrorism. Second, the Iraqi Ba‘th Party outside of Iraq was used in parallel with or sometimes in place of more traditional foreign policy apparatuses such as the foreign ministry and intelligence services. Studying it has significant implications for understanding Iraqi foreign policy, the nature of authoritarianism, and issues surrounding migrants and refugees. I am looking forward to continuing this project in the coming years.

[1] 1A rival Syrian faction of the party was headquartered in Damascus. Each faction maintained rival branches in other Arab states.