The Hoover Institution Library and Archives are pleased to announce the opening of the Communist Chinese Political Movement Collection.  Monday, August 11, 2014 1 min read 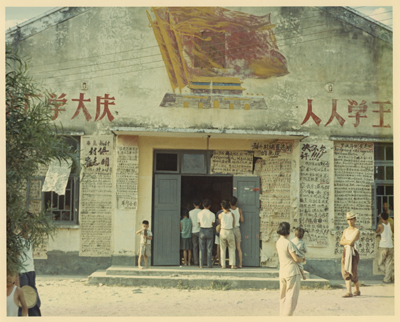 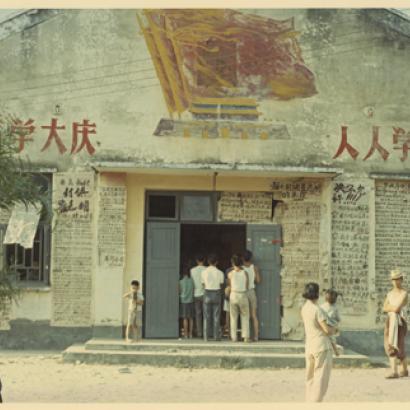 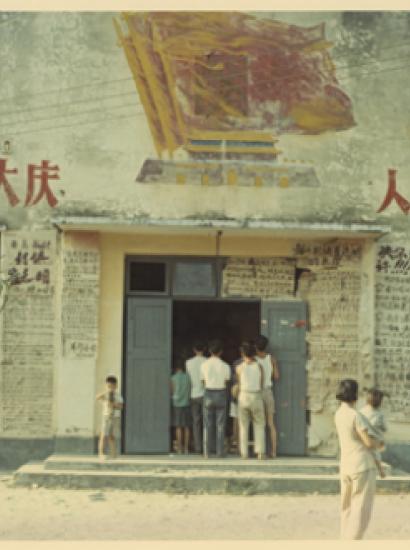 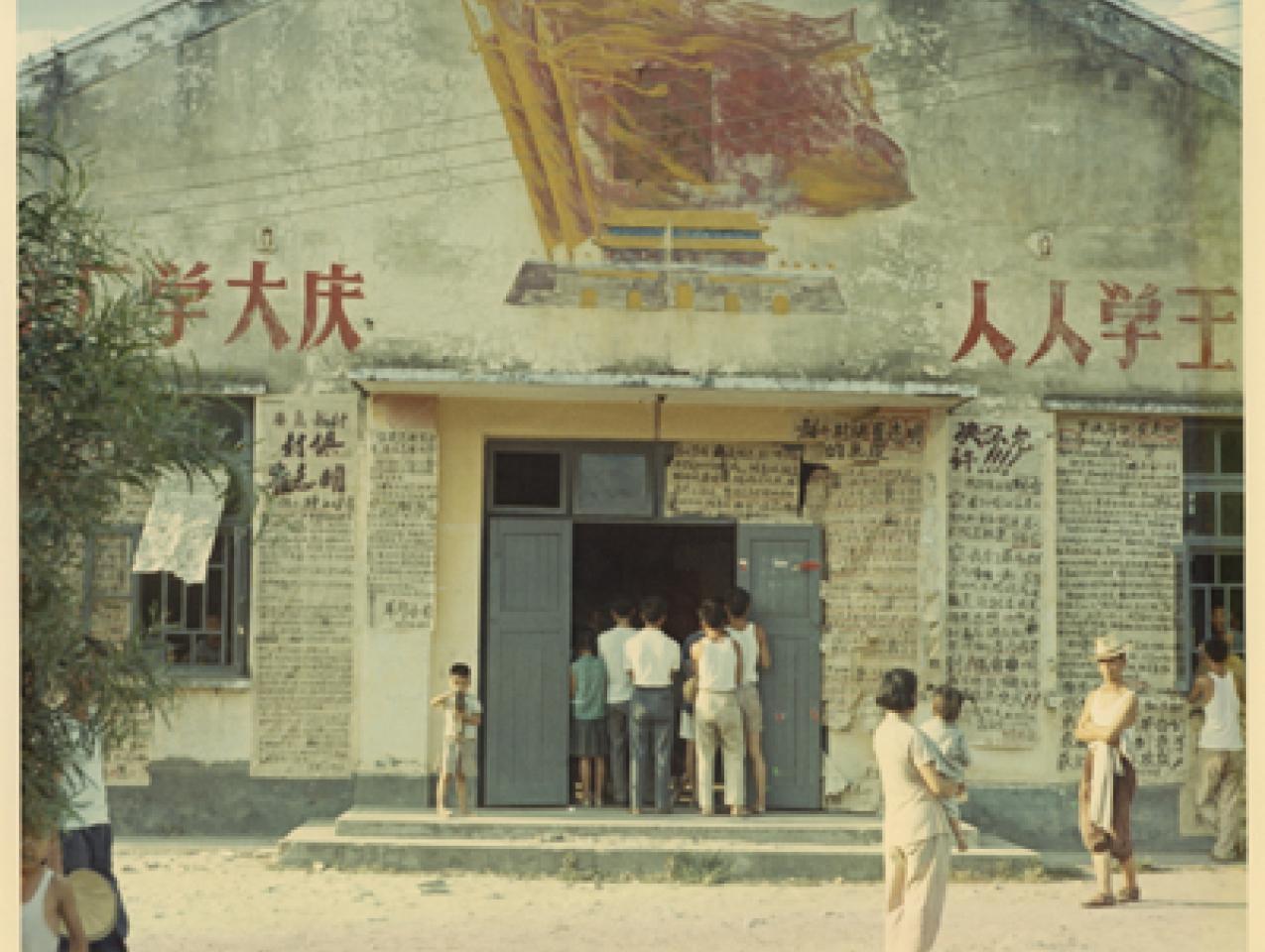 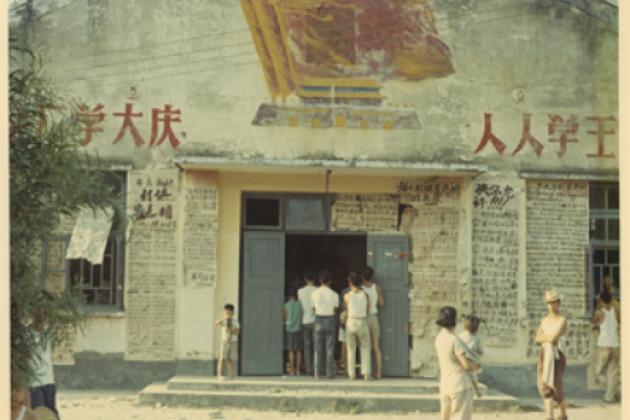 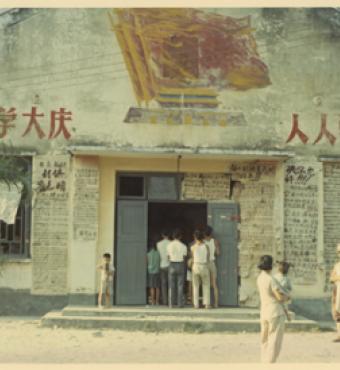 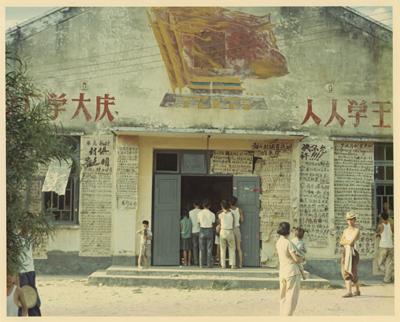 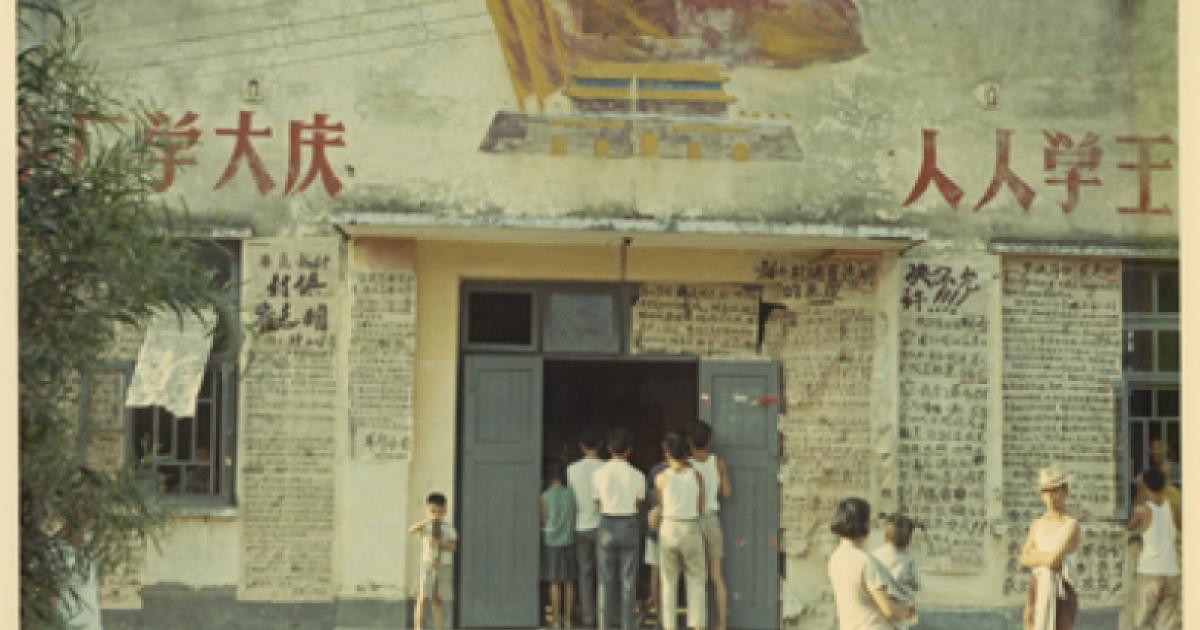 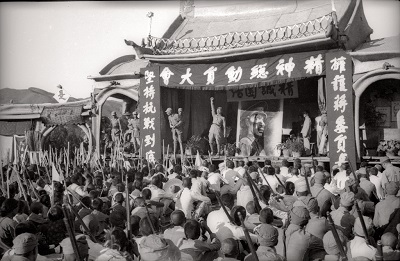 The Hoover Institution Library and Archives are pleased to announce the opening of the Communist Chinese Political Movement Collection. Consisting of biographies, investigation records, confessions, and testimonies, the collection covers various political campaigns conducted in China between the 1950s and the 1970s. It also features internal party documents from key political campaigns of the 1950s through the 1970s and individual case files and dossiers from the early 1950s to the final years of the Mao era.

Andrew Walder, the Denise O'Leary and Kent Thiry Professor at Stanford University and author of Fractured Rebellion: The Beijing Red Guard Movement, says that the collection “charts a new direction in archival materials on the history of the People's Republic of China . . . these are the kinds of materials on which the next generation of historical scholarship on the People's Republic will be based.”

Although the collection is called the Communist Chinese Political Movement Collection, the word yundong (movement), which once occupied a prominent place in the political lexicon of the Chinese Communist Party (CCP), has become archaic in the twenty-first century. Today, China’s younger generation recognizes it as something that parents refer to while complaining about the past or lamenting the present, depending on how the Party’s reform policies have affected them. In retrospect, the various movements launched by the CCP served the crucial purpose of maintaining both its political legitimacy and the illusion that Chinese society was moving away from the dreary here and now toward a brighter future. With every political movement launched at various stages of its rule after 1949, the CCP has undergone significant transformation, as has the entire landscape of Chinese politics, culture, and society. The repercussions from those movements continue to be felt today.