The Hoover Institution and the National Archives of Estonia have signed an agreement of cooperation for digitizing and sharing records pertaining to Estonia. The first project will be Hoover Archives’ acquiring copies of selected groups of records of the NKVD and of its successor, the KGB of the former Estonian SSSR. Tuesday, April 17, 2012 2 min read 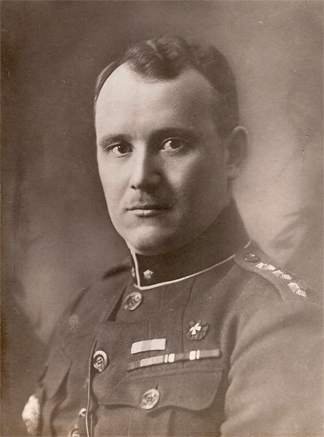 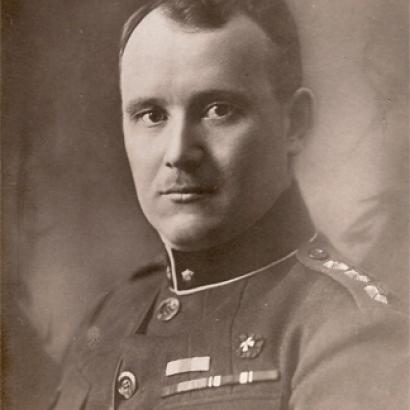 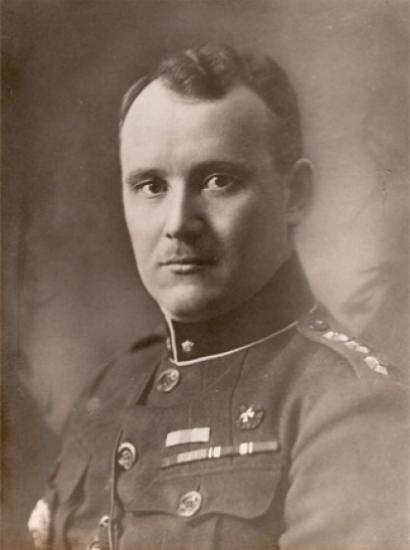 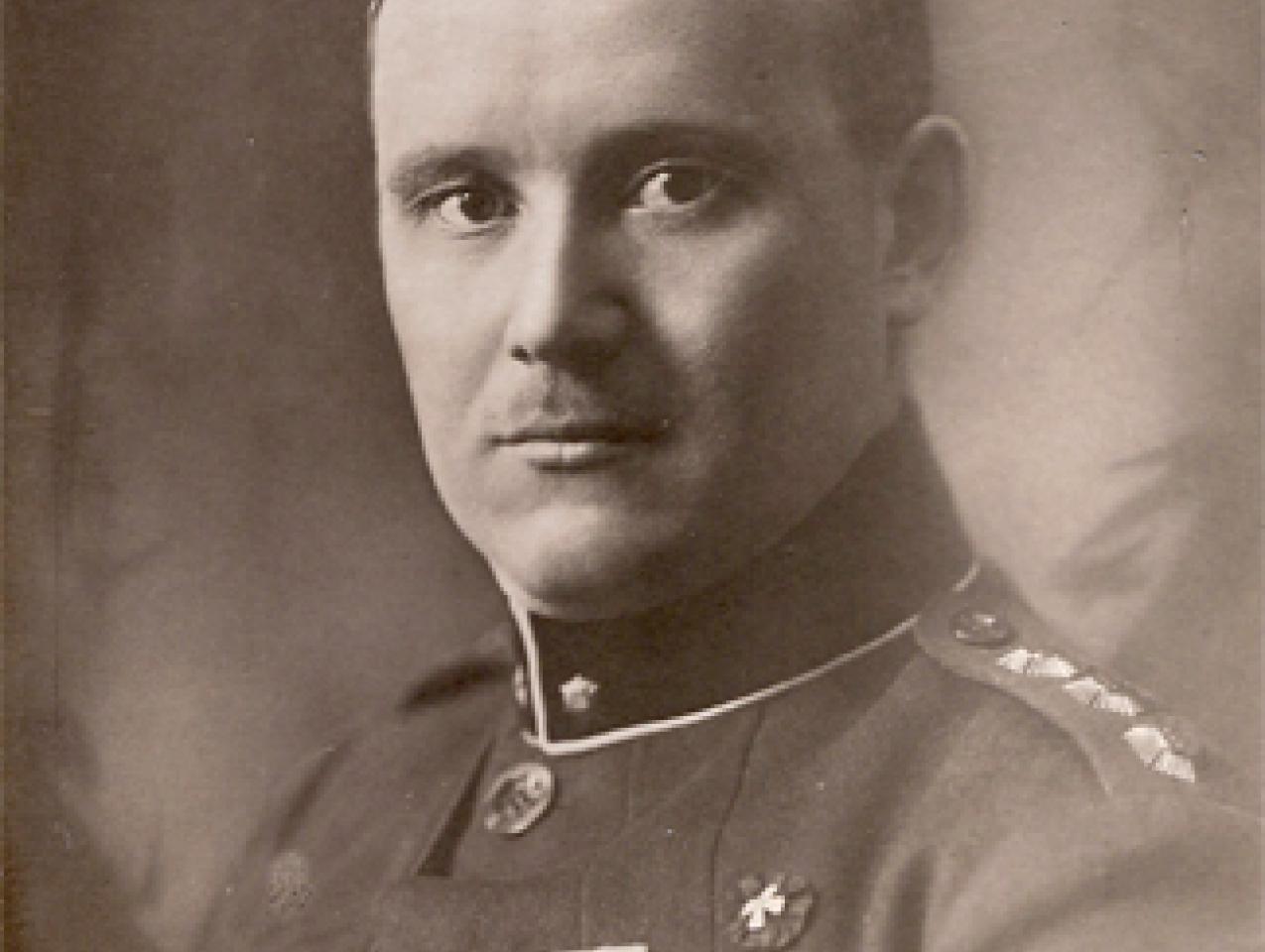 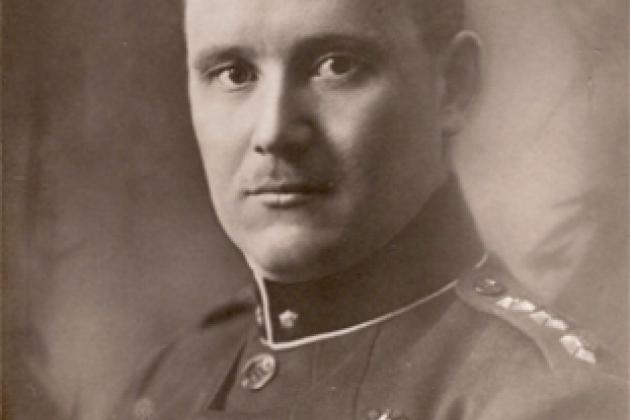 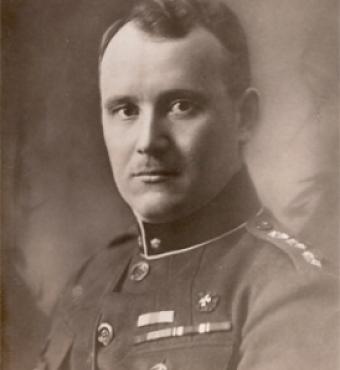 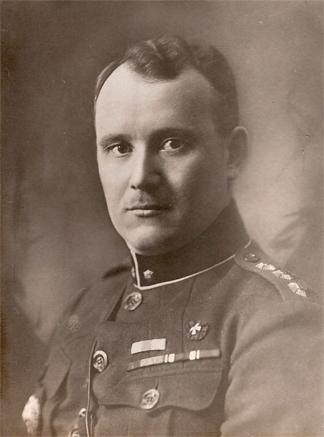 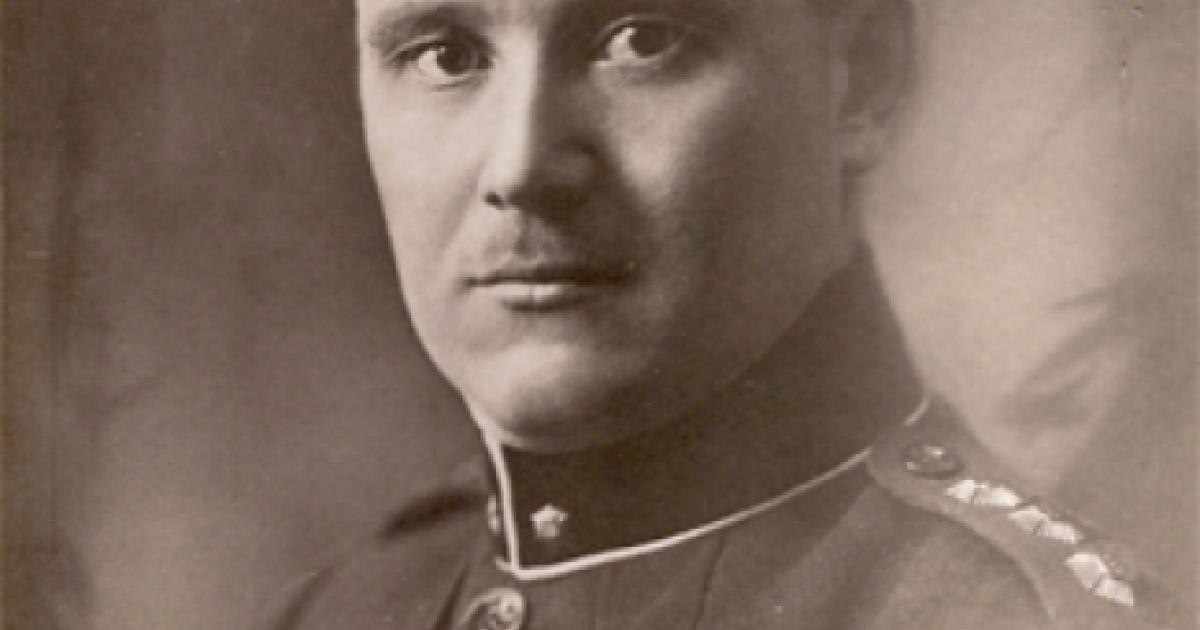 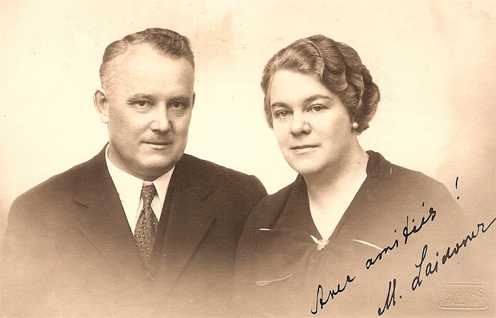 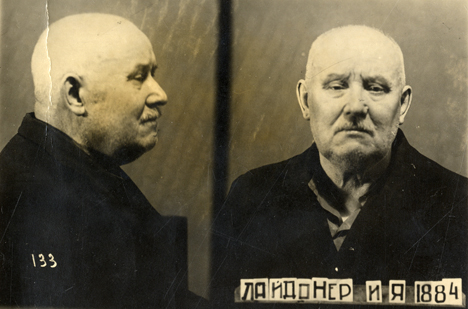 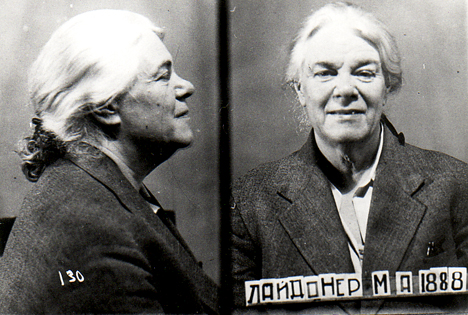 The Hoover Institution and the National Archives of Estonia have signed an agreement of cooperation for digitizing and sharing records pertaining to Estonia. The first project will be Hoover Archives’ acquiring copies of selected groups of records of the NKVD and of its successor, the KGB of the former Estonian SSSR.

Estonia was occupied by Soviet troops as a result of the Molotov-Ribbentrop Pact of August 1939, which divided much of East Central Europe between Hitler’s Germany and Stalin’s Russia. The military takeover was followed by arrests and the gradual liquidation of the political and military elites in the occupied countries and territories. During the first months of Soviet occupation more than eight thousand people were arrested and twenty-two hundred, murdered; this, however, was only the beginning of the national tragedy. By the end of the war, Estonia had lost at least 200,000 people, or about 20 percent of its population, to repression, exodus, and war. Then the systematic settlement of ethnic Russians reduced the Estonian population to barely a majority in its own country.

One of the first Estonian leaders to be arrested was Johan Laidoner, commander in chief of the army. Laidoner, the son of a farm laborer, had chosen a career in the Russian army as the way to obtain an education and social advancement. Intelligent and hardworking, he moved rapidly up the ranks. During World War I he fought as a Russian staff officer on the western front. After the revolutions of 1917, Laidoner helped organize and assumed the command of an Estonian division that initially cooperated with the Russian anti-Bolshevik forces of General Nikolai Yudenich and later, expanded into an army, secured Estonia’s independence from Russia. As one of more popular politicians of the new state, Laidoner alternated parliamentary and military service and also served as chairman of the Estonian Olympics Committee.

His public service ended tragically. As Estonian commander in chief, hoping to avoid unnecessary bloodshed, Laidoner consented to the terms of the Soviet June 1940 ultimatum that resulted in the military occupation of his country. General Laidoner and his Polish-born wife, Maria (née Kruszewska), were arrested a few days later. Johann Laidoner died in a prison in Vladimir on March 13, 1953, the same place and day that Stanislaw Jankowski, the head of the Free Polish anti-German civilian underground resistance, was murdered by the KGB, outliving Stalin by only a few days. Whereas Stalin was laid to rest near Red Square in Moscow, where his grave is still located and honored by many Russians, Laidoner and Jankowski were thrown into an unmarked pit in Vladmir. Maria Laidoner did live to see Estonia again, though not its independence. Released from prison in 1954, her situation was such that she had to live in Russia for several years before moving back to Estonia, giving piano lessons to support herself. She died at the age of ninety, in 1978, and was buried in the Alexander Nevsky cemetery in Tallinn, next to her son. Johann’s grave has never been located.