Final Diaries of Chiang Kai-shek Open for Research on July 8, 2009 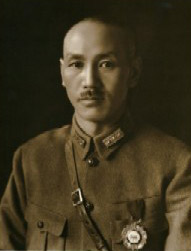 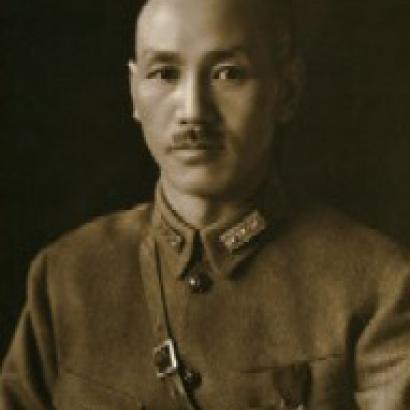 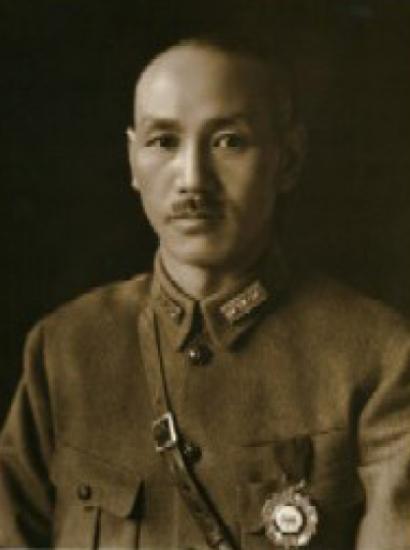 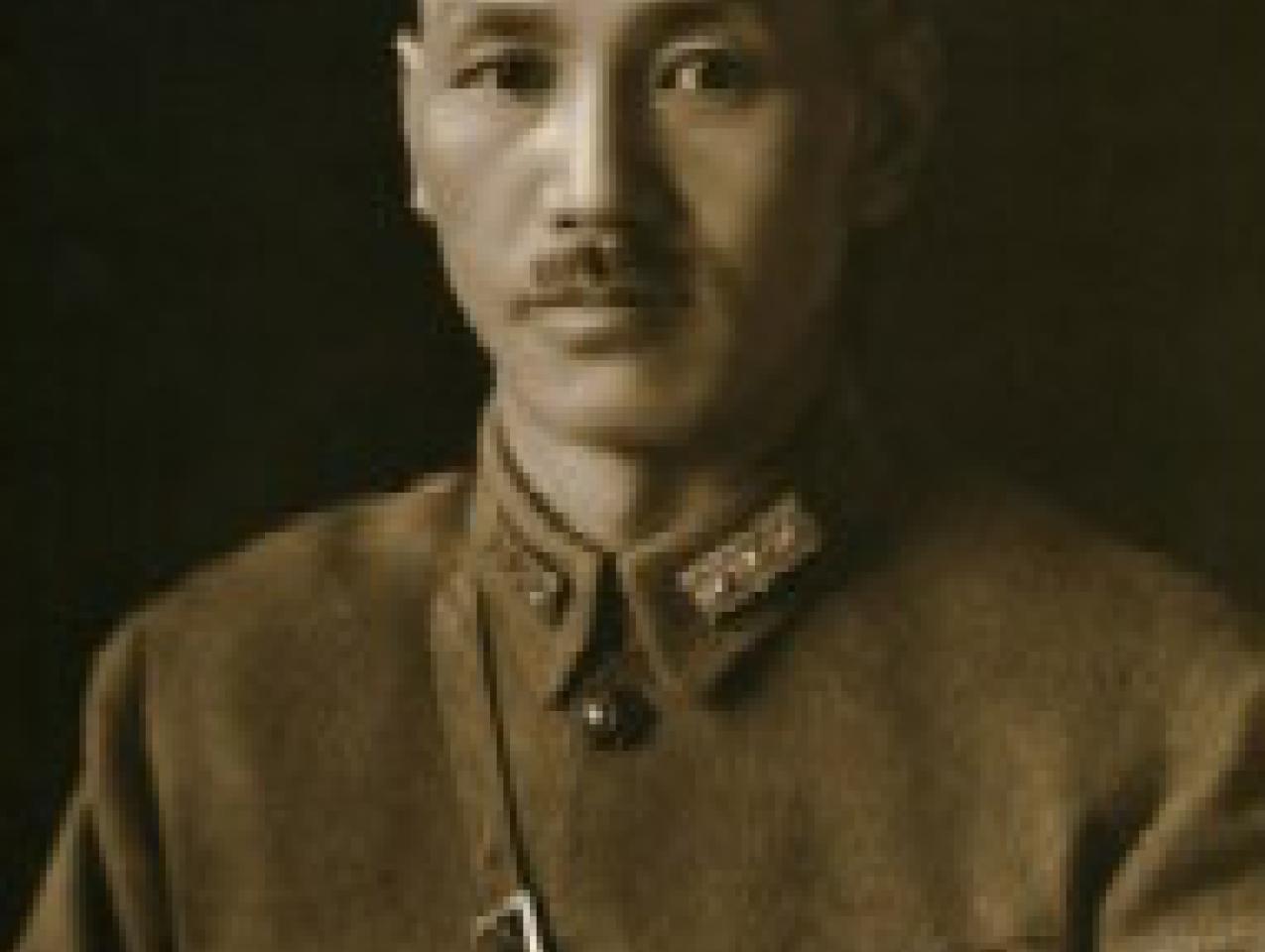 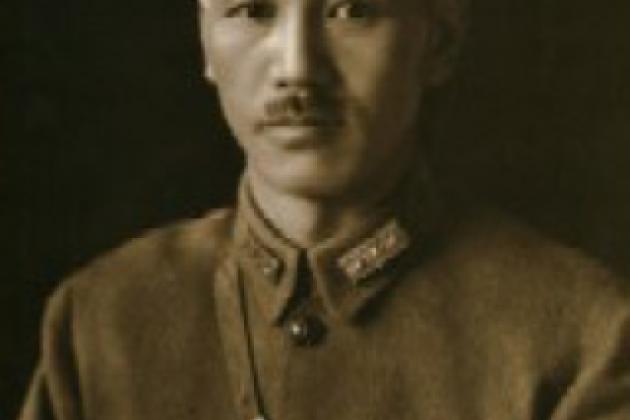 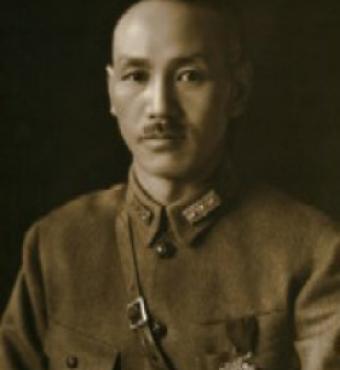 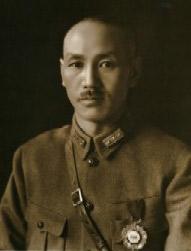 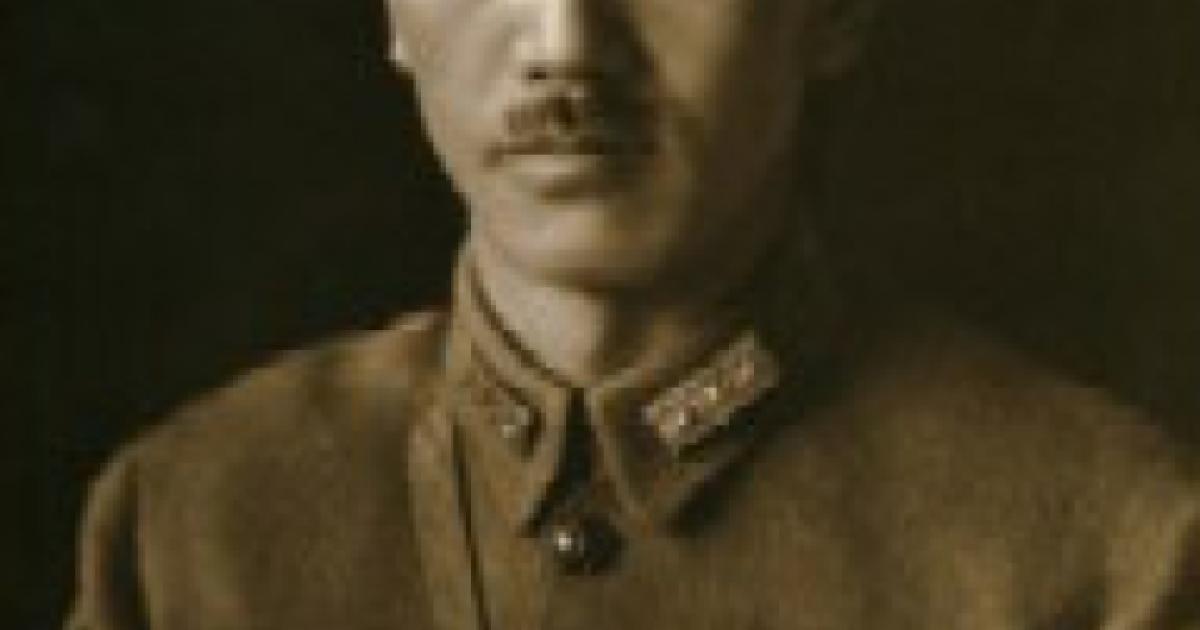 This group of diaries takes up when Chiang began implementing comprehensive reforms in Taiwan in the 1950s and 1960s. At that time he made land available to farmers at affordable prices and provided state support to industries to nurture their international competitiveness. As inflation began dropping steadily and the economy grew, Chiang was reelected president by the National Assembly in 1960, 1966, and 1972. The United States, a strong ally since the Korean War, provided aid and trade and encouraged reform.

In the last year of Chiang’s diaries, President Nixon visited China, the announcement of which triggered a U.N. vote giving the People’s Republic of China a seat in the United Nations, effectively expelling Taiwan. Anti-U.S. riots then erupted on the island. When Chiang died in 1975, Taiwan had achieved substantial urban and economic growth while remaining a one-party state controlled by the Kuomintang. Chiang's son, Chiang Ching-kuo, assumed party leadership and within a few years became president.