Hoover acquired the Dell and Gerin Hood papers in November 2020

Hoover acquired the Dell and Garin Hood papers in November 2020. Mr. Dell graduated from the University of Texas in 1962 with a degree in Russian language and literature. He was accepted into the Peace Corps for ... Thursday, December 10, 2020 303 min read 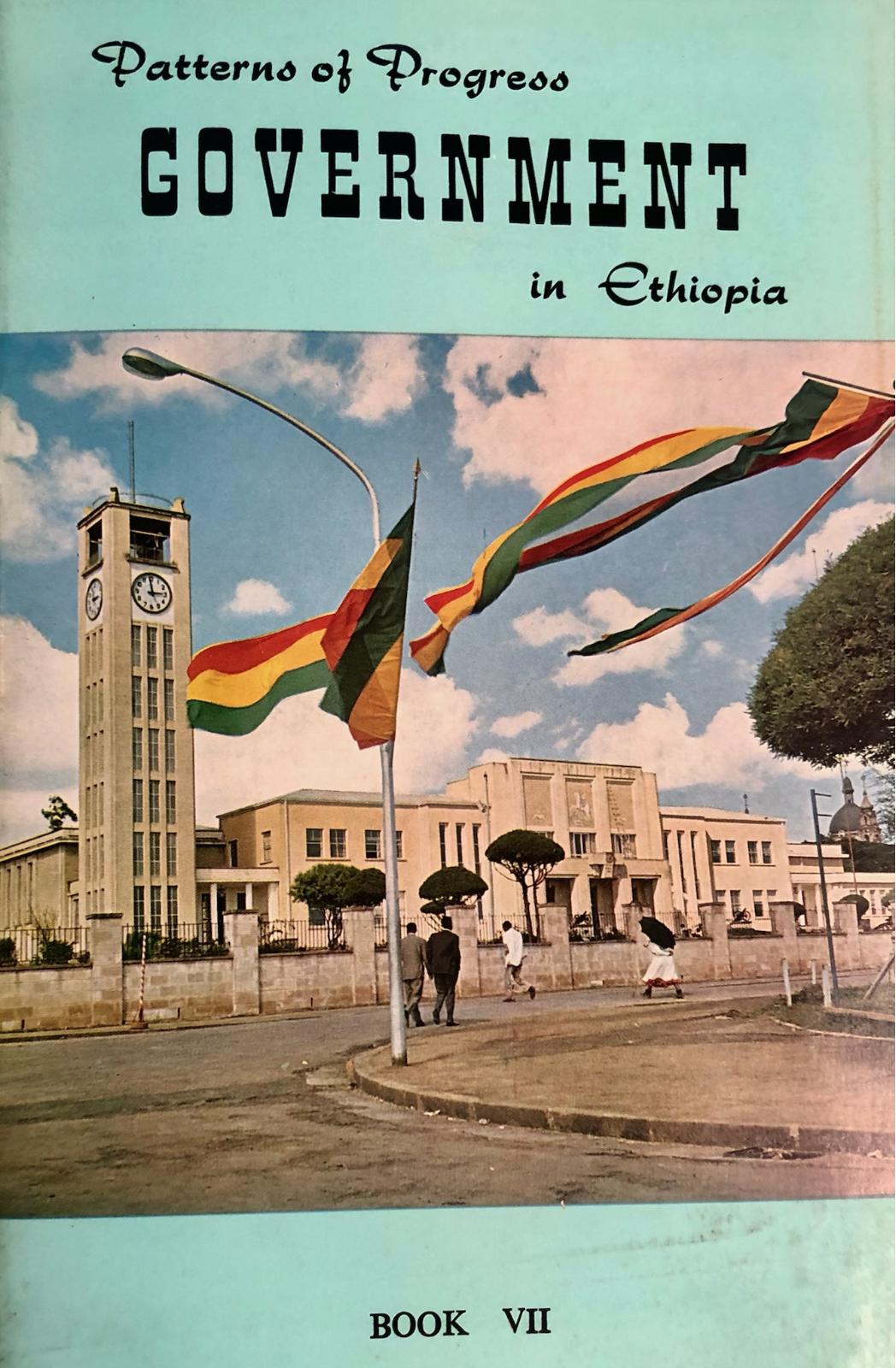 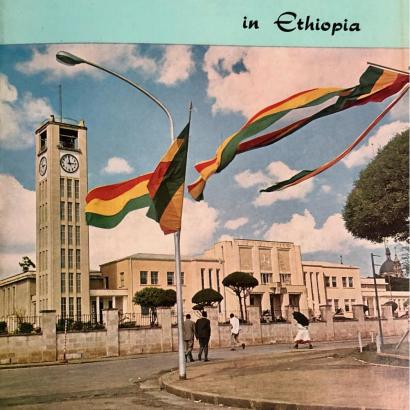 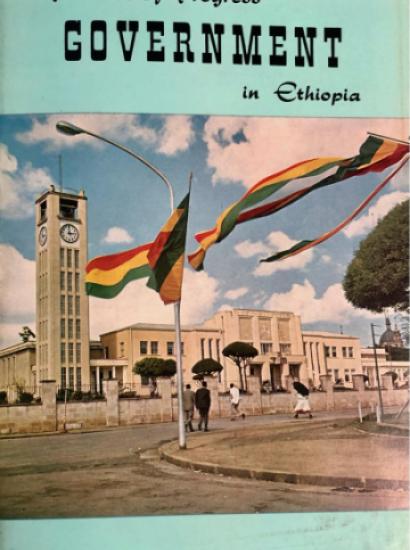 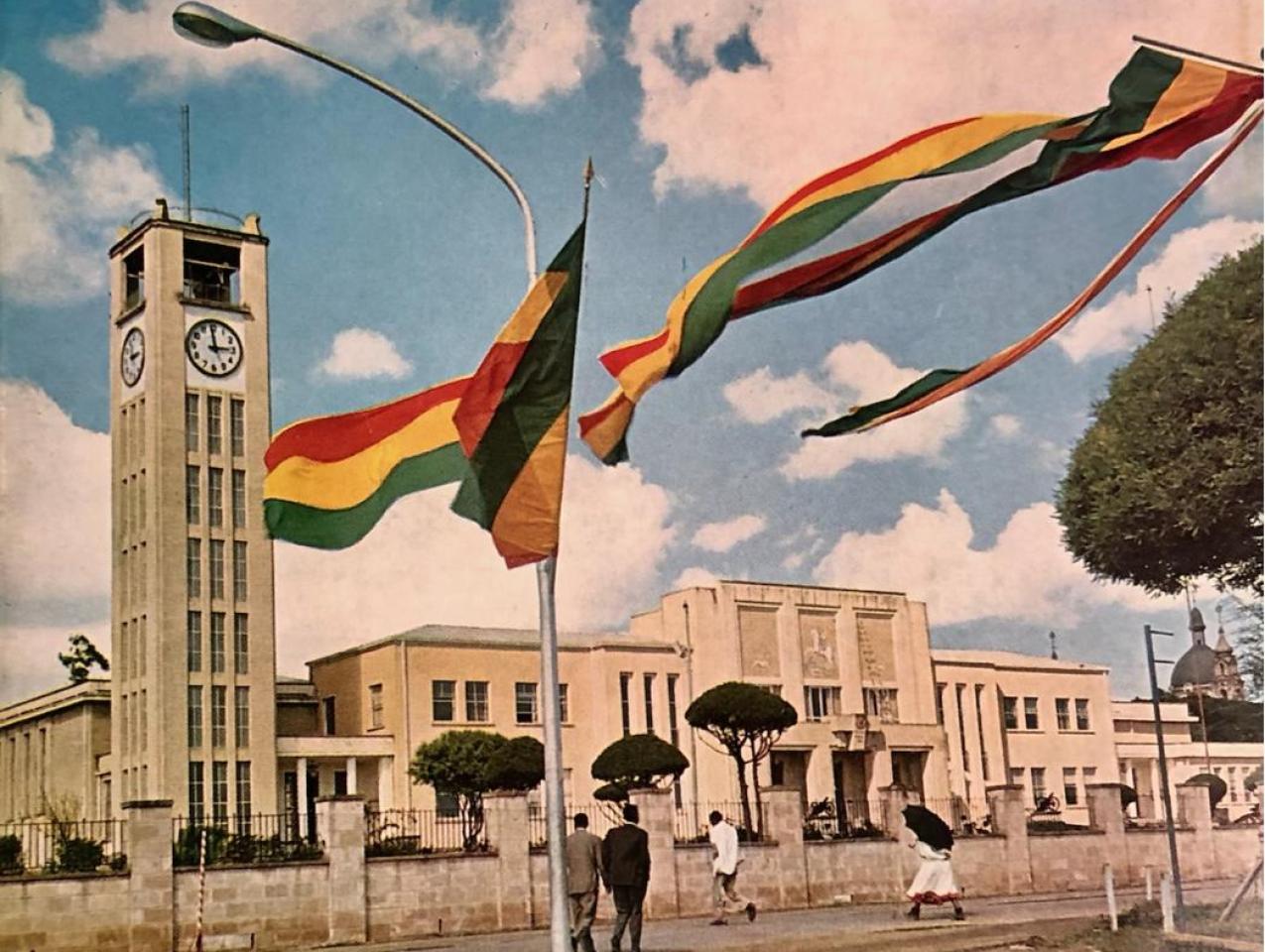 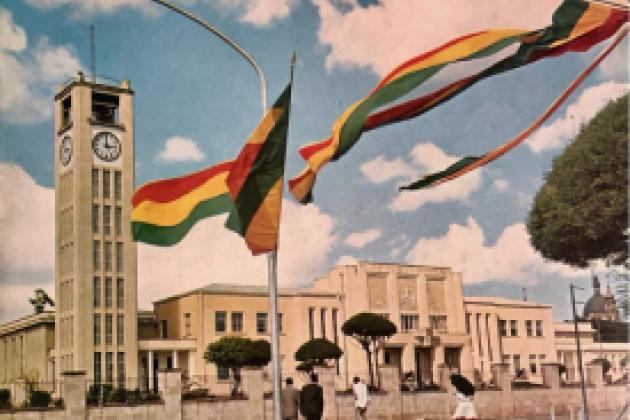 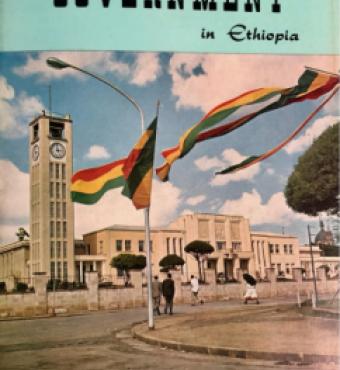 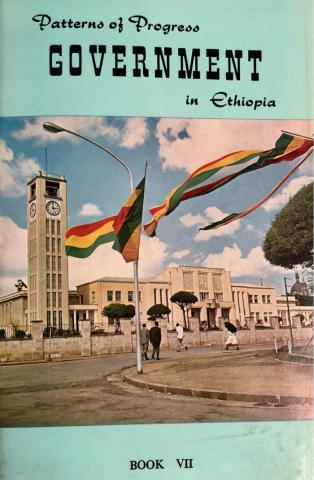 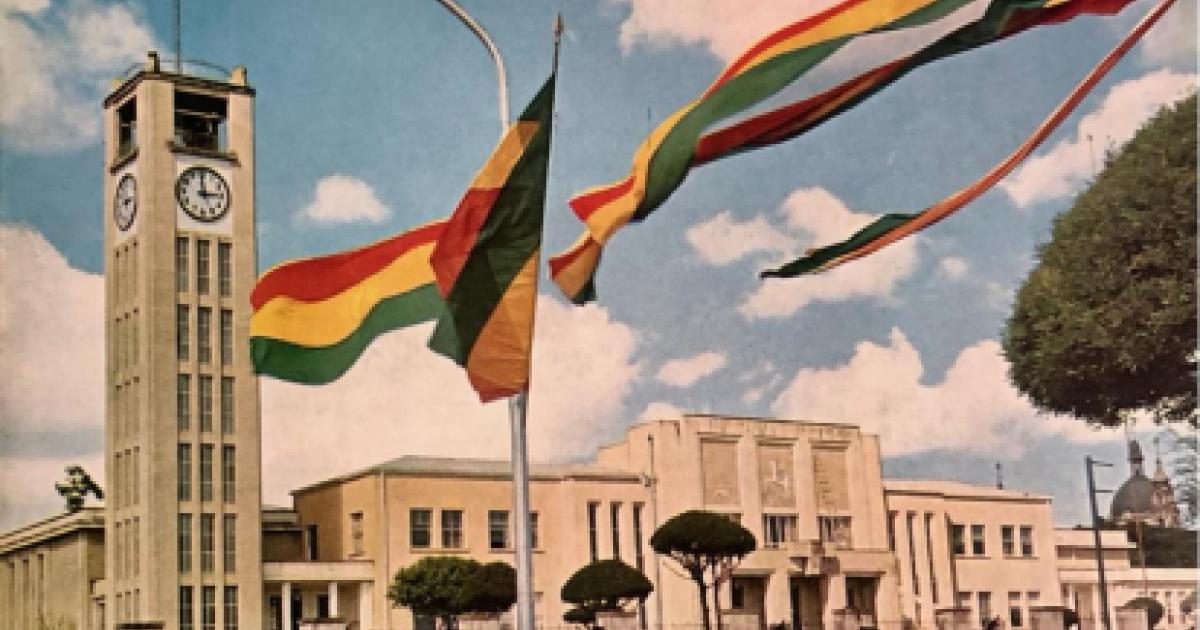 Hoover acquired the Dell and Gerin Hood papers in November 2020. Mr. Dell graduated from the University of Texas in 1962 with a degree in Russian language and literature. He was accepted into the Peace Corps for the first group of volunteers to Ethiopia, and he taught English in 7th and 8th grades at Medhane Alem School in Addis Abeba, Ethiopia. In 1964, Mr. Hood returned to Austin and married his wife, Gerin. Mr. Hood entered the U.S. Foreign Service as a trainee with the U.S. Information Agency in 1966, and as his first assignment was posted to Ethiopia. He subsequently served in Ft. Lamy, Chad; Kano, Nigeria; Saigon, Vietnam; Georgetown, Guyana; Monrovia, Liberia; Titograd (now Podgorica), Montenegro; London; and concluded his service as the Public Affairs Officer of the U.S. Embassy in Addis, 1992-1994. He had three domestic assignments at USIA headquarters in Washington during those years along with Vietnamese and Serbian language training courses.

The collection includes pictures, articles, magazines, and other publications. Among the collection, there is a complete set (61 issues/1956-1974) of Ethiopia Mirror: Journal of Independent Opinion of Economics, History & Arts, which was published in Ethiopia and the United Kingdom; Challenge: Journal of the World-Wide Union of Ethiopian Students (1970); an Introductory publication of the Ethiopian Union in North America (1969); The Background to the Ethiopia-Somalia Boundary Dispute (1964); and Ethiopia Mirror and Menen magazine; Haile Selassie First University student publications, and other publications.

The collection includes rare pictures of Norman Rockwell’s visit to Ethiopia in the 1960s; Emperor Haile Selassie I’s visit to the U.S.; the first cohort of Ethiopian students who came to the United States (the visit was organized by William X. Scheinman, whose papers are housed at Hoover); the 25th coronation anniversary of Emperor Haile Selassie; graduation of military cadets; and others.