Before the West became acquainted with Alexander Solzhenitsyn, Leszek Kołakowski, Lech Wałesa, or Vaclav Havel, it was introduced to the works of Milovan Djilas, the first prominent dissident in the history of communist Eastern Europe. Wednesday, May 21, 2014 2 min read 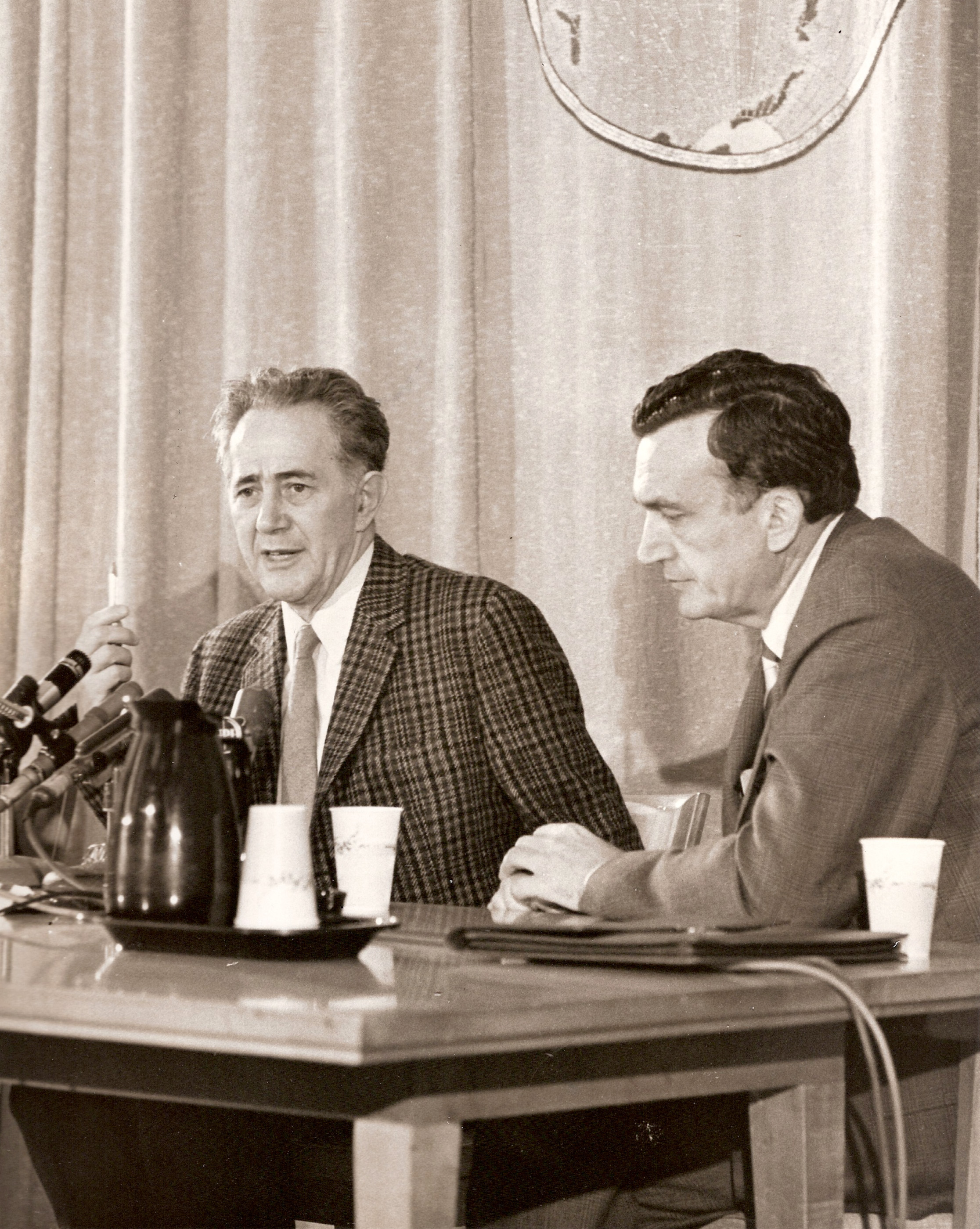 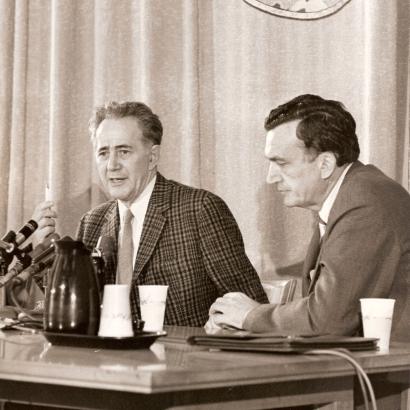 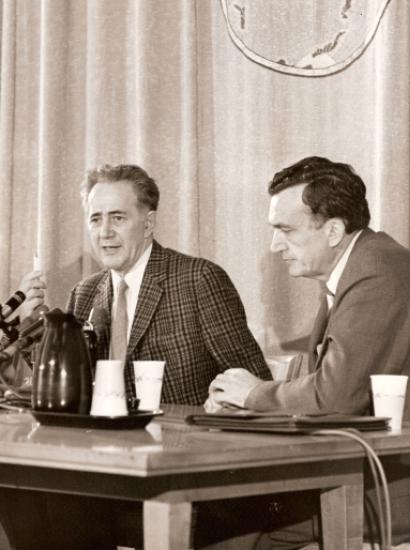 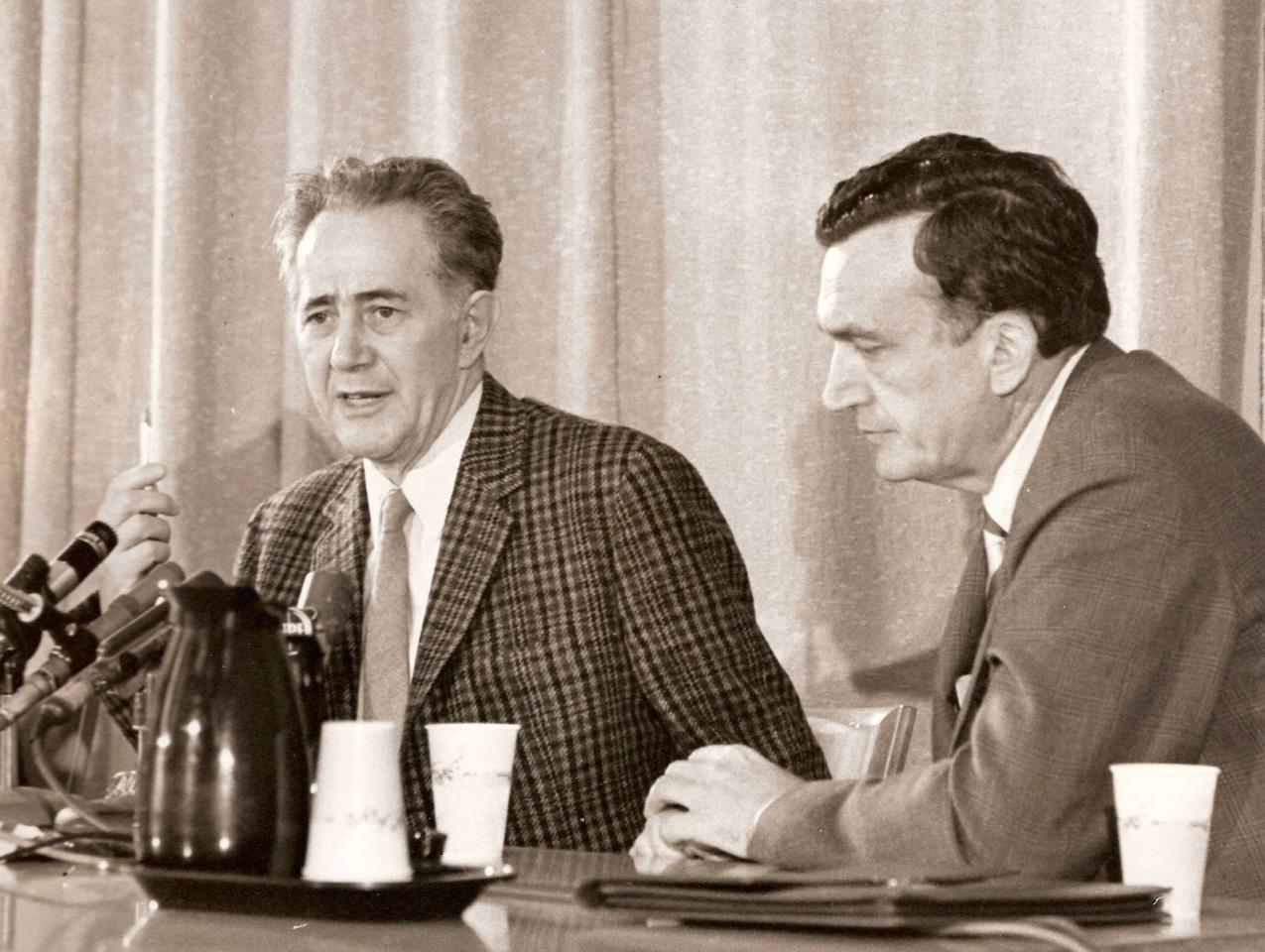 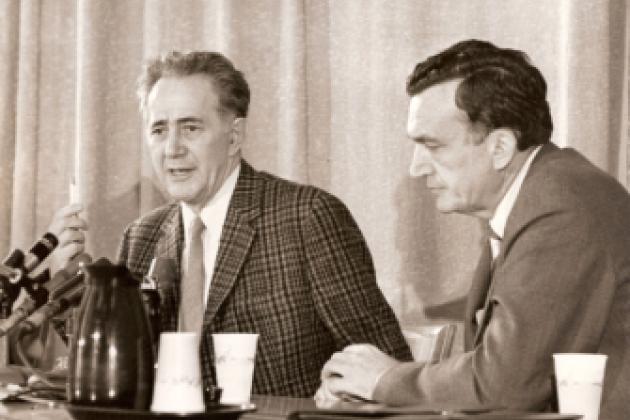 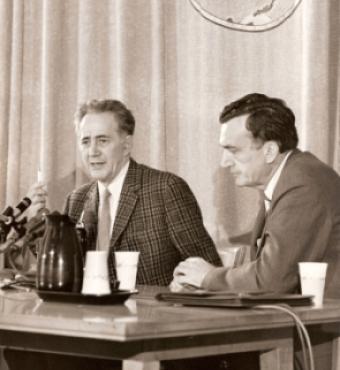 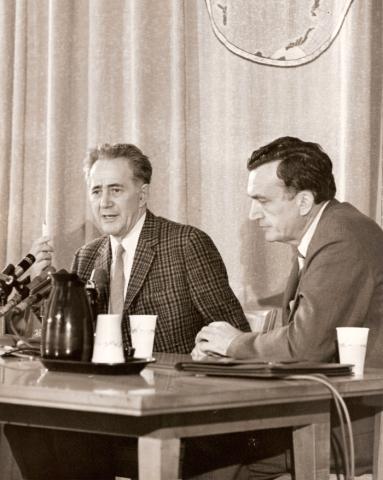 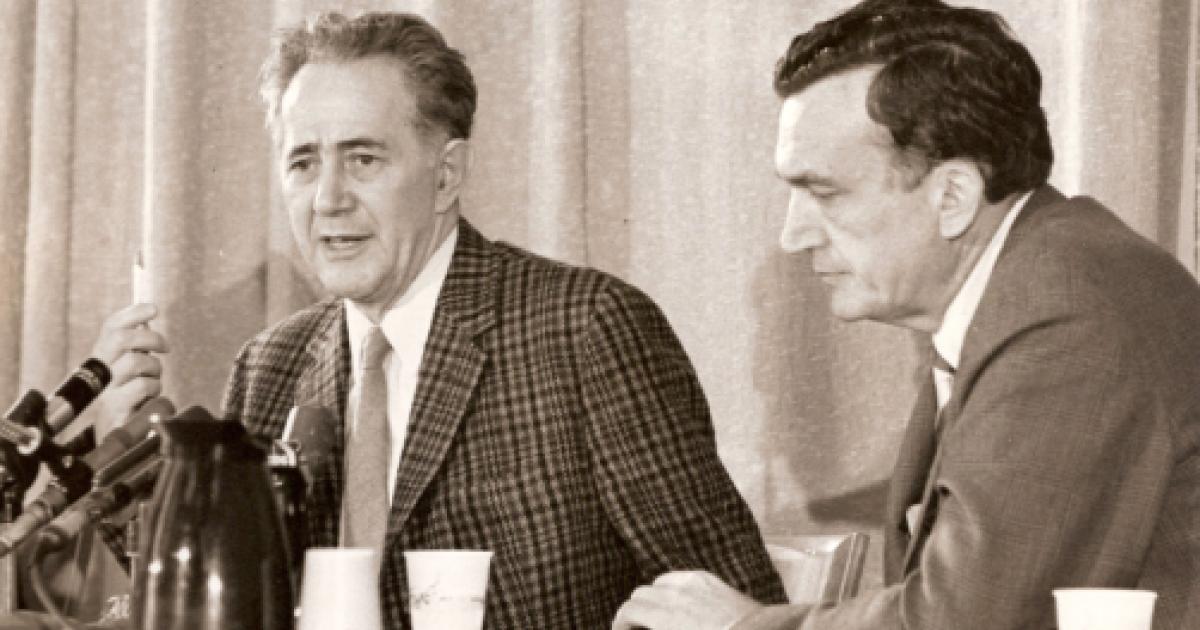 Before the West became acquainted with Alexander Solzhenitsyn, Leszek Kołakowski, Lech Wałesa, or Vaclav Havel, it was introduced to the works of Milovan Djilas, the first prominent dissident in the history of communist Eastern Europe. Djilas’s books were published in English by Harcourt Brace Jovanovich, which was then owned by the author’s friend, William “Bill” Jovanovich. The newly acquired papers contain Djilas’s manuscripts and typescripts sent by him to Jovanovich, both published and unpublished, along with correspondence and related materials.

Milovan Djilas (1911–95), in his own words, “traveled the entire road of communism,” from a youthful revolutionary, partisan guerrilla fighter against Nazi invaders of his native Montenegro, to a zealous believer in Stalinism, to complete disillusionment and rejection of a system “capable of destroying nine-tenths of the human race to ‘make happy’ the one-tenth.” Djilas was for many years the closest associate of Josip Broz Tito, the founder of communist Yugoslavia. It was Djilas who Tito sent to Moscow early in 1948 to inform Stalin that Yugoslavia would follow its own national development, outside the Soviet bloc. Soon, however, the relationship with Tito soured as Djilas became increasingly critical of the party and its ideology. In 1954 he was expelled from the party and his government job and, in the following year, put on trial for “hostile propaganda.” Djilas spent the next four decades in either prison or official isolation.

In 1957 Djilas was able to smuggle his manuscript of The New Class to the West. Published by Jovanovich, the book made Djilas famous. Eventually translated into sixty languages and having sold three million copies, it was a devastating critique of the communist system and of the new parasitical ruling class that enjoyed monopolistic access to power and special privilege. In it he argued that, in the Soviet bloc, “all that was left of the Marxist dialectics and materialism was formalism and dogmatism, serving as cementing power, justifying tyranny, and violating human conscience.” The New Class resulted in another trial and seven-year sentence for “being hostile to the people and the state of Yugoslavia.” In 1962, Djilas published Conversations with Stalin, which resulted in another prison term. Let out in 1966, he was allowed to travel and spent time in Britain, the United States, and Australia. The Soviet invasion of Czechoslovakia in 1968 found him a visiting professor at Princeton. He was highly critical of the Soviets, which on his return to Yugoslavia resulted in the revocation of his passport for the next eighteen years and his living in isolation in Belgrade. The domestic ban on Djilas’s publications was not lifted until 1988, with his full rehabilitation the following year. Djilas lived to see the horror of the fratricidal war in decaying Yugoslavia in the 1990s, with nationalism emerging as a replacement ideology for communism. He witnessed the tragedy with fatalism, knowing full well that “an ideology can not be reformed.”

Aleksa Djilas, Milovan’s son, noted the uniqueness of Hoover’s Djilas collection: “While in different archives of former Yugoslavia and in many Western archives and universities there are important materials about Djilas, there is no collection devoted to his life and work. . . . Djilas heavily annotated and corrected most of the manuscripts by hand–there are more than a dozen book manuscripts and numerous essays and articles for the American and Western press. . . . Since books by Djilas were often also major political events, not least because of subsequent trials and prison sentences or press campaigns against him in the whole communist world, the Collection contains many press cuttings and rich correspondence . . . impossible to assemble any more. . . . Then, there is also the still unpublished translation into English of his three-volume novel Worlds and Bridges. And, of course, the original Serbian manuscript. This novel about the bloody conflicts between the Serbs and Muslims after the First World War, Djilas considered his life’s main work.”