The Hoover Institution Library and Archives recently acquired the personal papers of Song Feiqing (1898—1956), best known for his role in modern China’s industrialization and promoting the spirit of entrepreneurship in China. Tuesday, August 13, 2013 1 min read 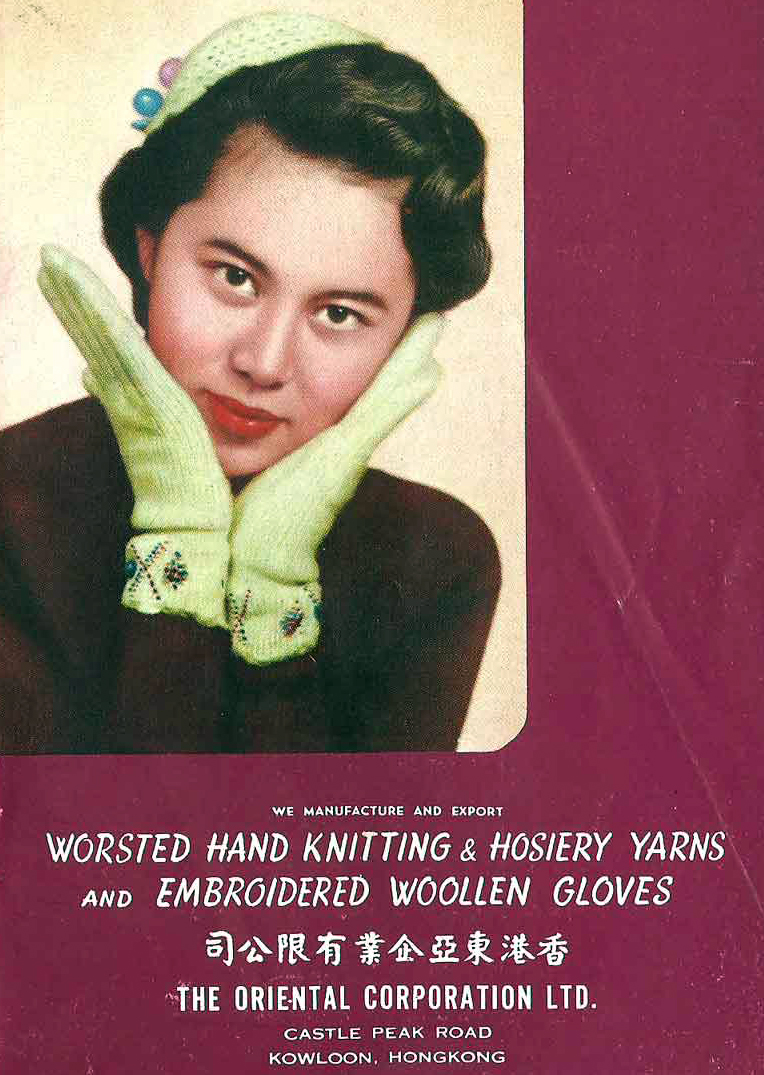 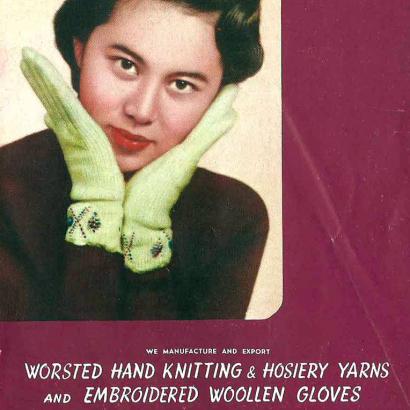 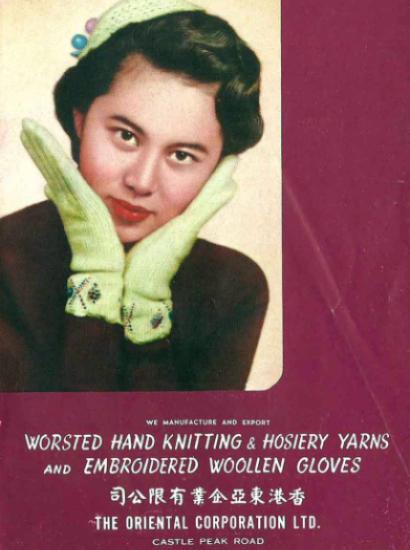 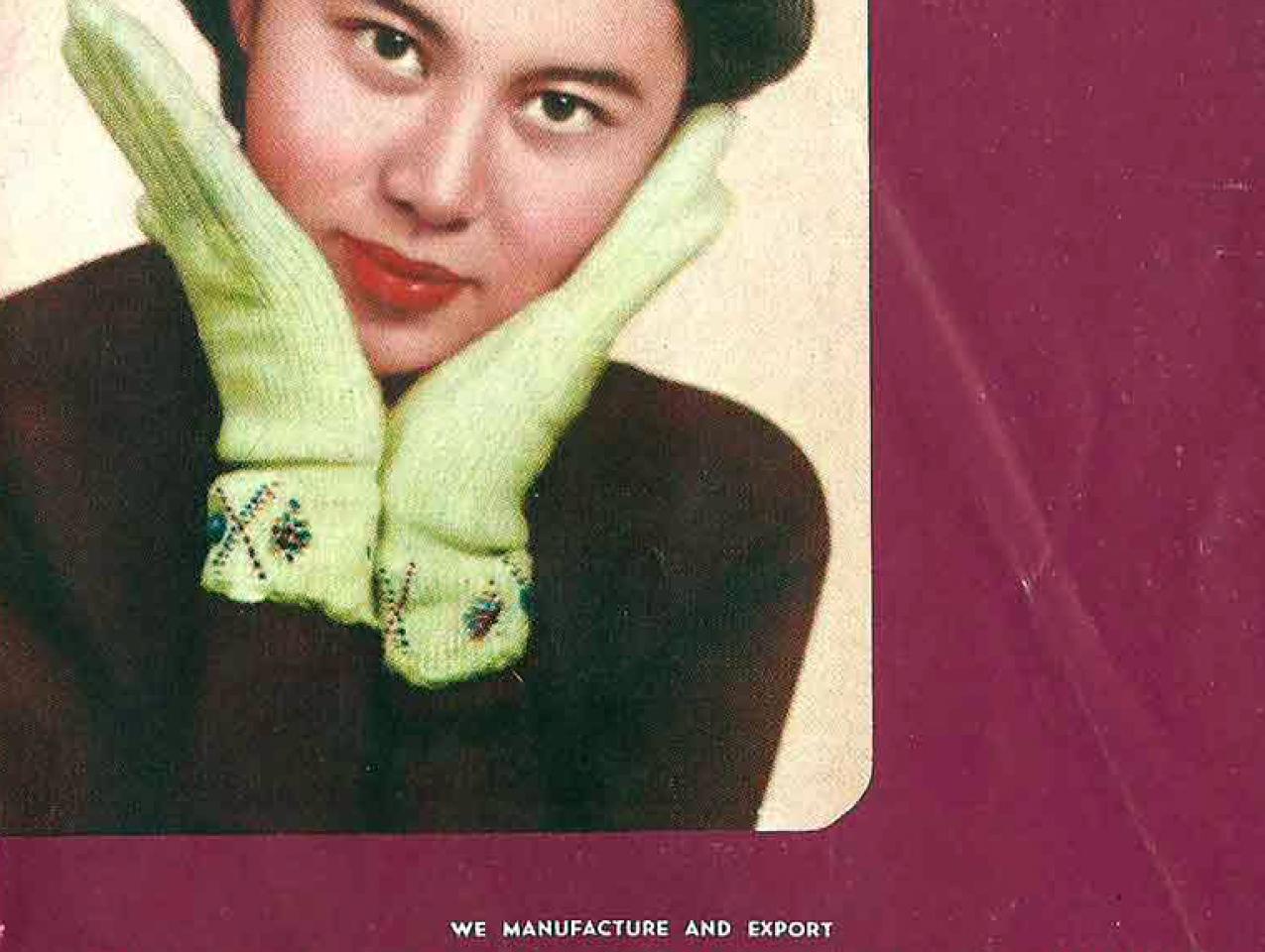 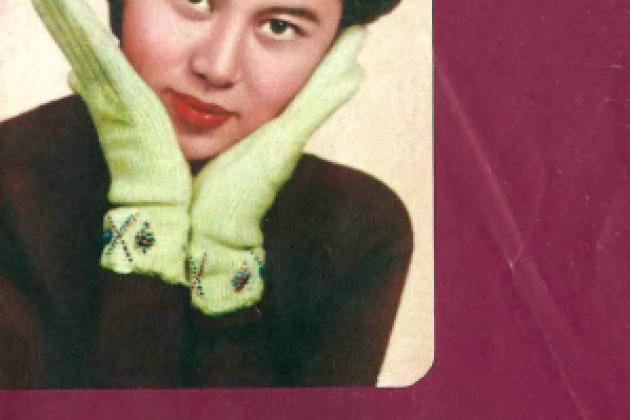 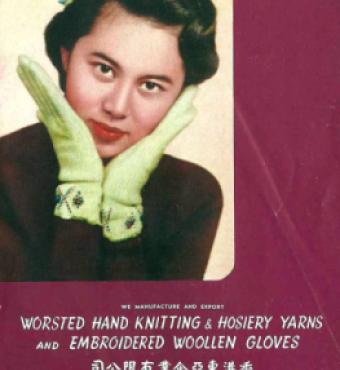 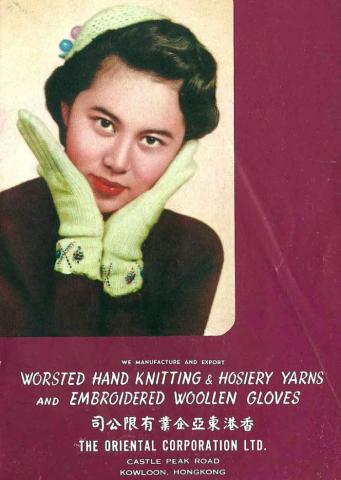 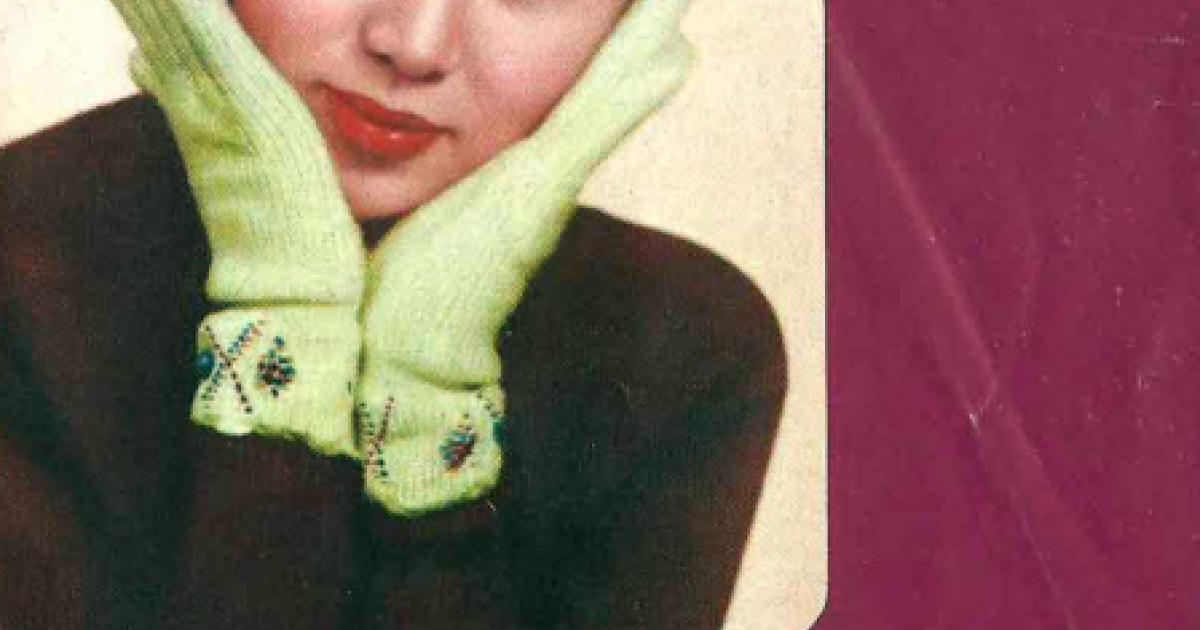 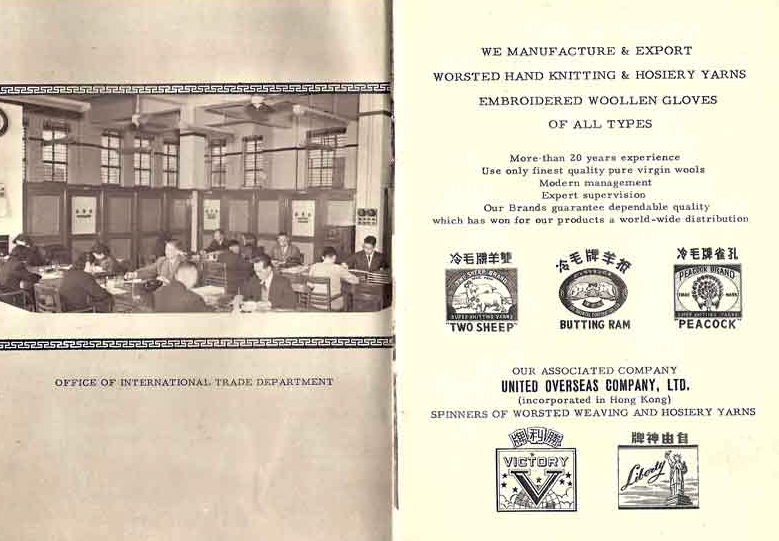 The Hoover Institution Library and Archives recently acquired the personal papers of Song Feiqing (1898—1956), best known for his role in modern China’s industrialization and promoting the spirit of entrepreneurship in China. Song, born into a Christian family in Shandong Province, in the early 1920s went to Chicago to study business management at Northwestern University. In 1925, Song returned to China and spent the next several years working in his father’s business in Tianjin. Seeing that China’s industry was lacking  entrepreneurship, especially in the textile market, where foreign countries were profiting at China’s expense, in 1932 Song established the Oriental Corporation (Dongya) in Tianjin. That corporation became China’s first textile company to use Chinese wool to produce its yarn and to sell its products both domestically and internationally. By the 1940s, the corporation had become the largest yarn production company in China, having garnered more than 80 percent of the domestic Chinese market. After the Chinese Communists won the civil war and established the People’s Republic in 1949, although Song struggled to keep his enterprises intact, he was unable to do so. In 1950 he moved his company to Hong Kong and later immigrated to Argentina. He died in Buenos Aires in 1956.

The Song papers include correspondence, writings, legal and financial records, printed matter, and audiovisual material relating to the operations of the Oriental Corporation in Tianjin, China, and then in Hong Kong, including what part the Christian belief played in Song's management practices and how Song’s entrepreneurship transformed the business environment in modern China. Song Feiqing, then not only brought his religious belief into his management style and enterprise culture, but also formed a social communication network connected that relied on the Christian spirit to serve his entrepreneurial purposes. His personal papers also provide a rare glimpse into the formation of industrialization and entrepreneurship in China’s recent past.