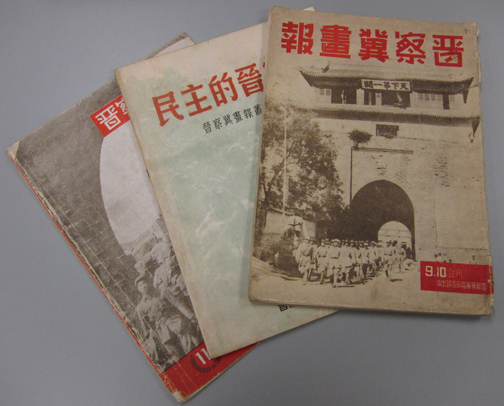 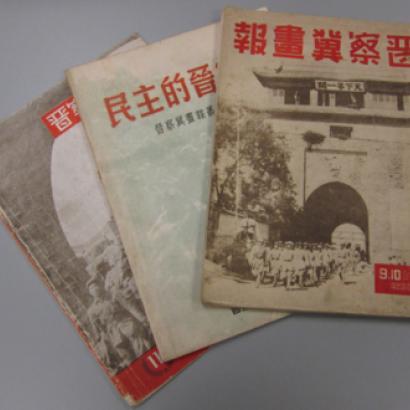 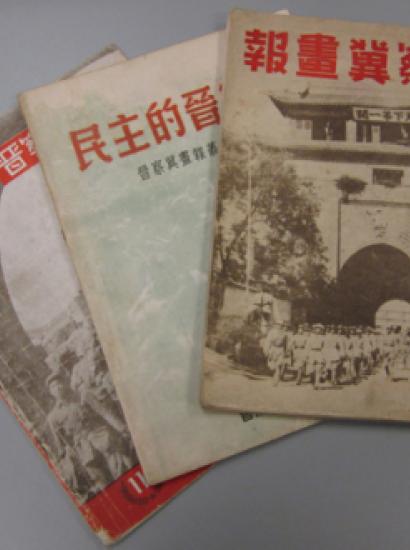 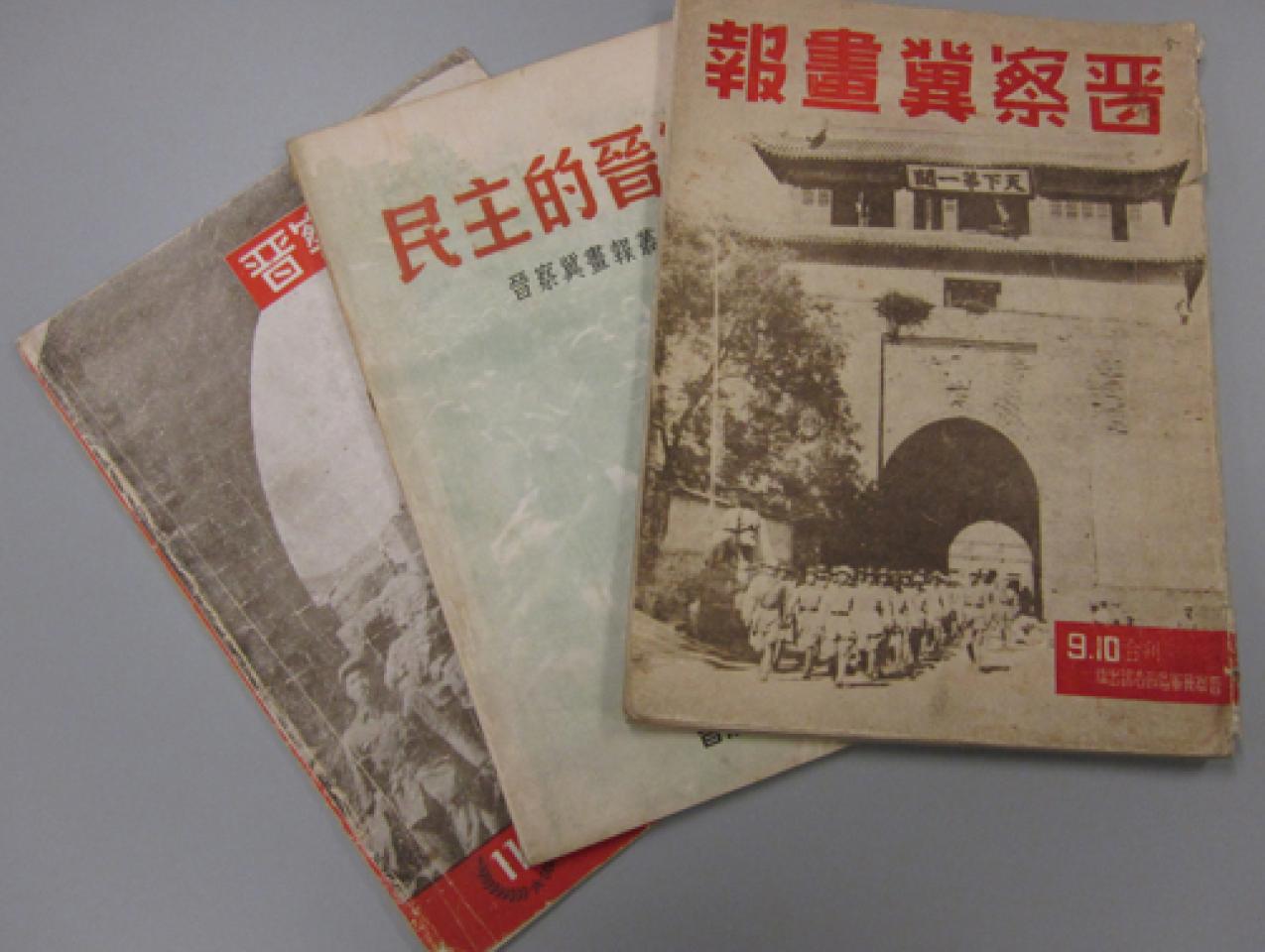 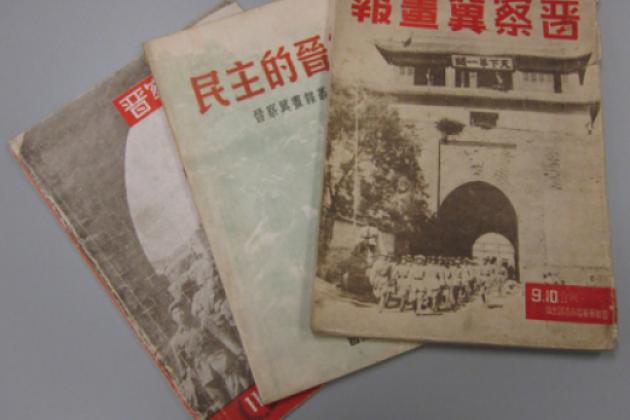 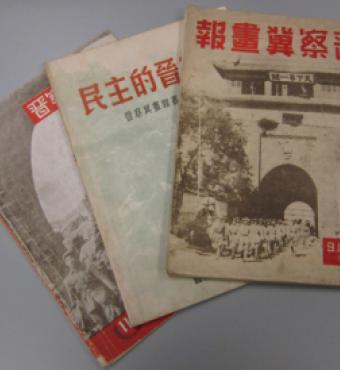 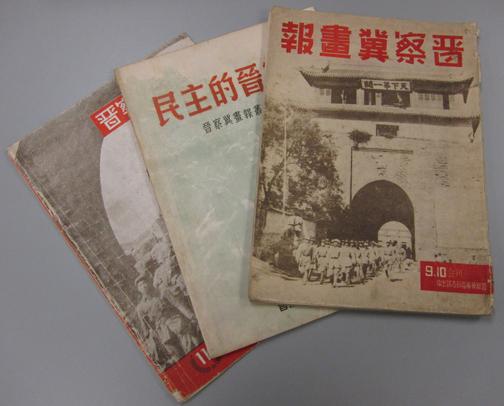 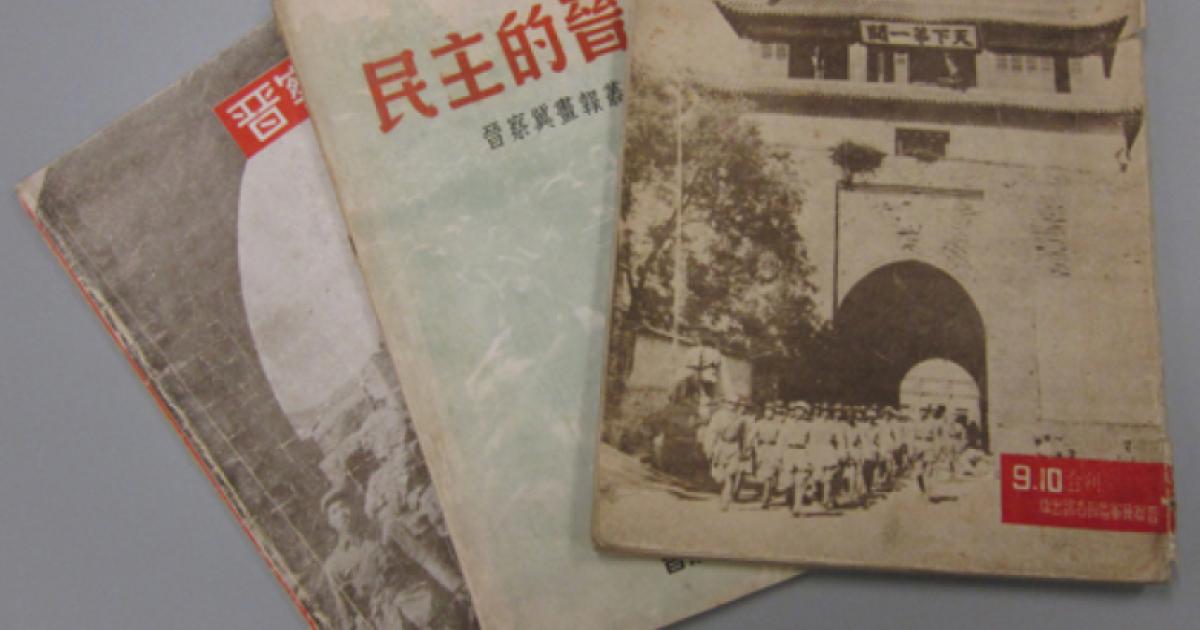 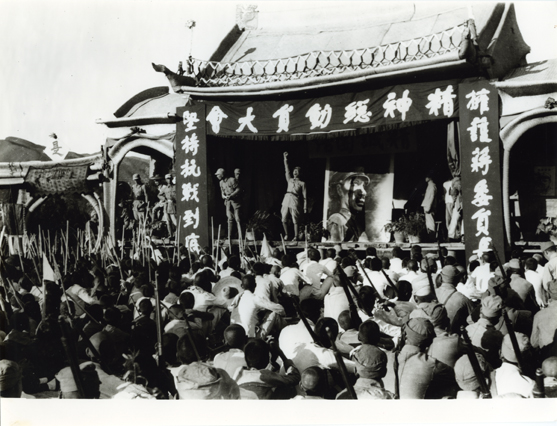 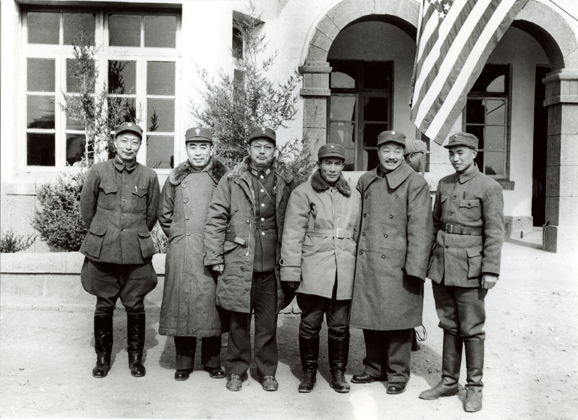 The Hoover Institution Library and Archives have recently acquired the personal papers of Sha Fei (1912–50), a well-known Chinese communist photographer in the 1930s and the 1940s. Born in Guangzhou, Guangdong Province, Sha joined the Nationalist Revolutionary Army under Chiang Kai-shek in 1925, working as a military radio operator in Southwest China. He then left the Kuomintang Army to become a professional photographer in the 1930s. In October 1937, Sha Fei joined the Chinese Communist Red Army and became a journalist, editor, and photographer in the communist-governed Shanxi-Chahar-Hebei Border Region in North China. During the Sino-Japanese War (1937–45), Sha Fei became the chief editor of a communist-run pictorial magazine in the region, taking hundreds of photographs of Chinese communist activities in wartime North China. After the war, while continuing his photographic and editorial career in North China, Sha Fei became increasingly mentally unstable. In March 1950, he shot his Japanese doctor to death and was convicted of murder. He was executed later that year, at the age of thirty-eight. In the 1980s, Sha Fei was pardoned by the Chinese Communist Party.

Sha Fei’s personal papers include early communist publications from the Shanxi-Chahar-Hebei Border Region, rarely seen photos taken by Sha Fei during and after the Sino-Japanese war, an unpublished manuscript about Sha Fei’s life by his wife, and communist documents relating to Sha Fei’s career and activities. These historic materials provide us with a rare glimpse into the early, and relatively unknown, Chinese communist activities in North China, depicting how the Chinese Communists survived and operated in a border region other than the famous one dominated by Mao Zedong: the Shaanxi-Gansu-Ningxia Border Region in Northwest China.