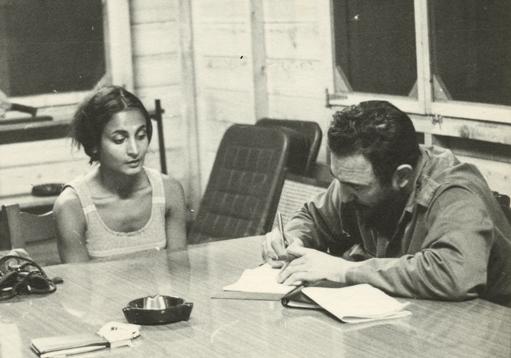 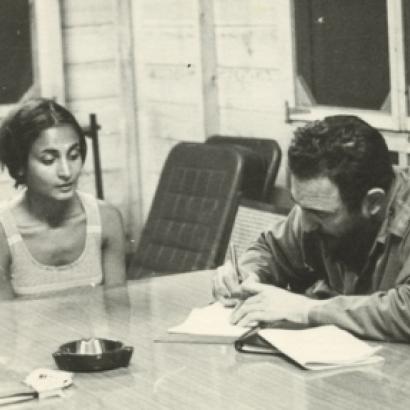 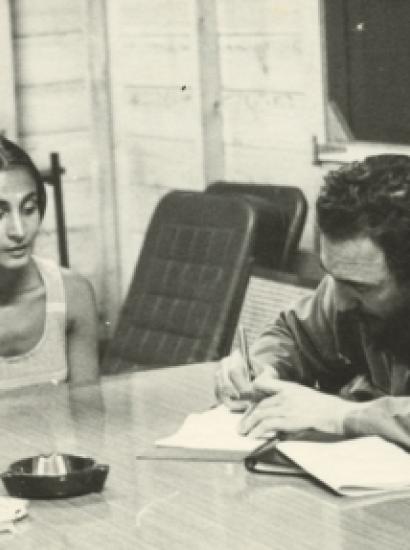 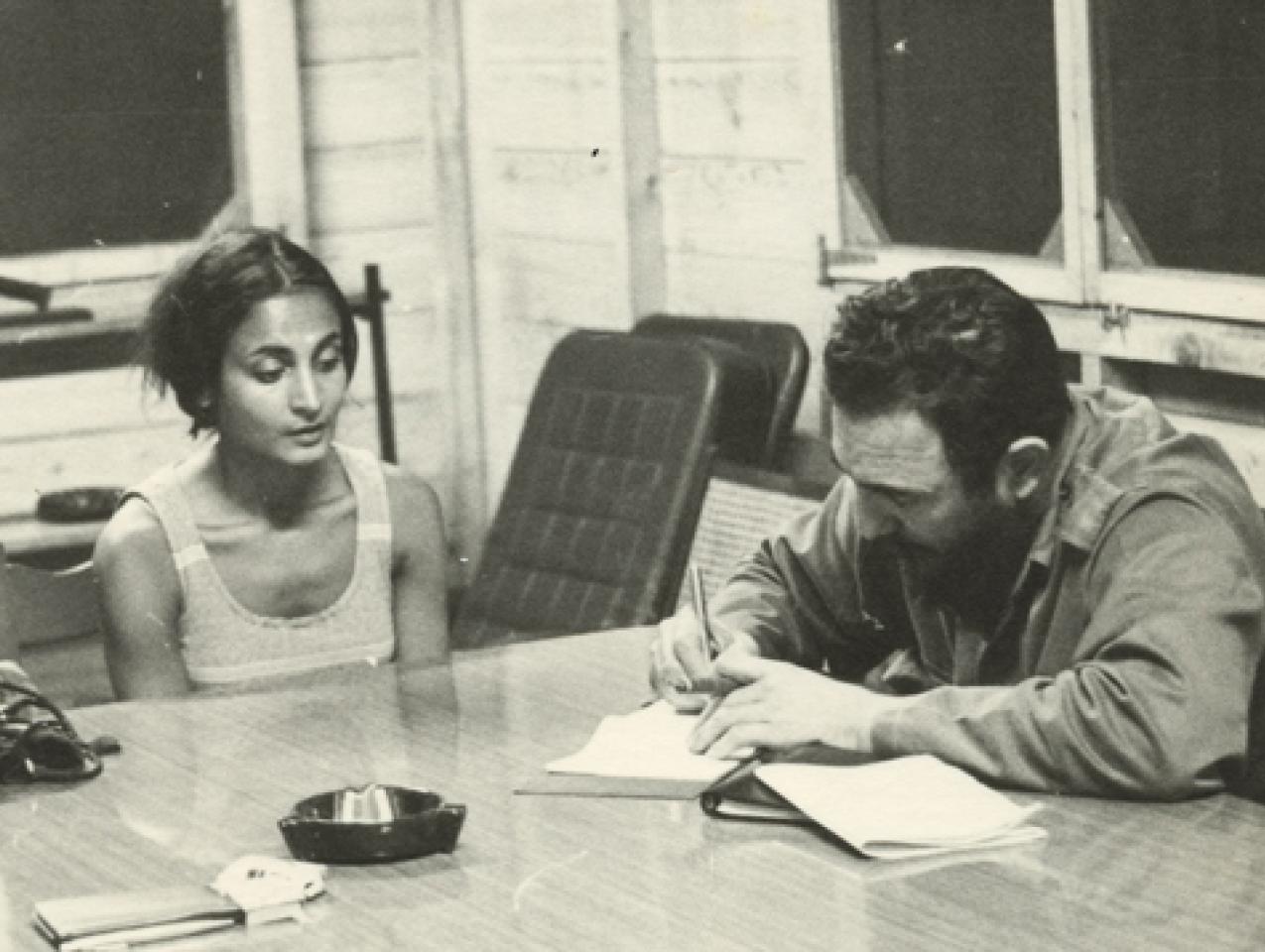 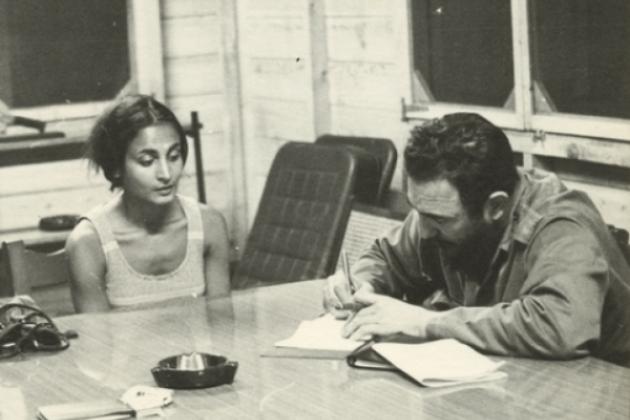 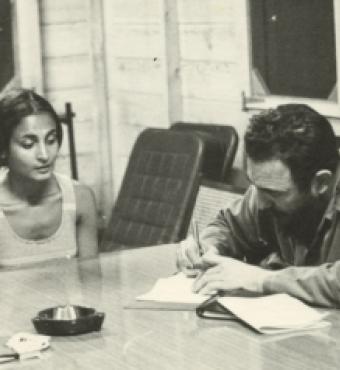 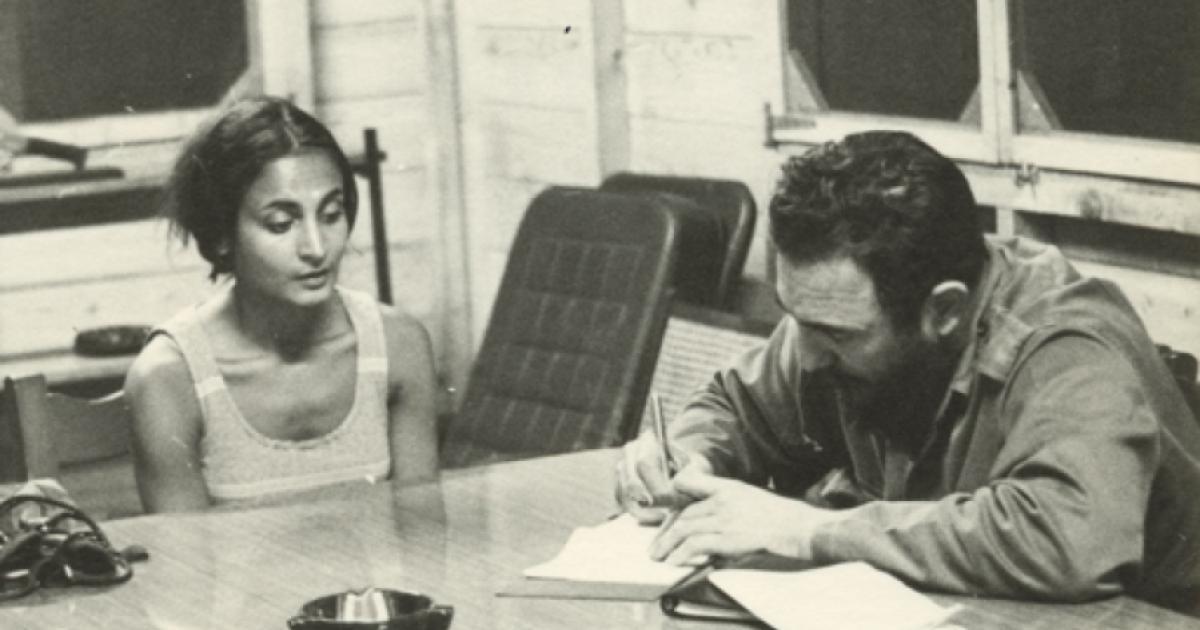 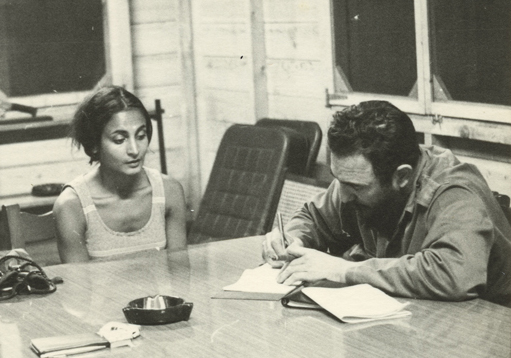 Very shortly after Fidel Castro took power in January 1959 several thousand Cuban guerrillas–many of whom had fought alongside Castro against the Fulgencio Batista dictatorship–began a war against the new leader that lasted until 1966. This often brutal conflict took place mostly in the rugged Escambray Mountains of south-central Cuba, but it touched many parts of the island. Although the uprising lasted longer than the war against Batista, those who turned on Castro and his policies were simply labeled “bandits” and fighting them became one of the main reasons in 1960 for setting up the still-omnipresent Committees for the Defense of the Revolution. Still this conflict was seldom taken seriously by those writing on the Cuban revolution. The Hoover Archives now has more than five dozen audiocassettes of interviews conducted in 2003-4 with Escambray war survivors by Paris-based sociologist Elizabeth Burgos, herself a Castroite activist during the 1960s. The interviews were mostly with guerrillas and long-held prisoners, or “Plantados,” the immovable ones who refused to cooperate with prison authorities and were often held many years longer than their already long prison terms. Other interviews involved human rights activists; those involved with the Peter Pan operation that moved some children out of Cuba immediately after Castro took power; and members of the Miami-based anti-Castro Cuban refugee support group called “Brothers to the Rescue,” two of whose small planes were shot down by the Cuban Air Force in February 1996, which led to the passage of the Helms-Burton Act the next month and which still is the major document in U.S.-Cuban relations.