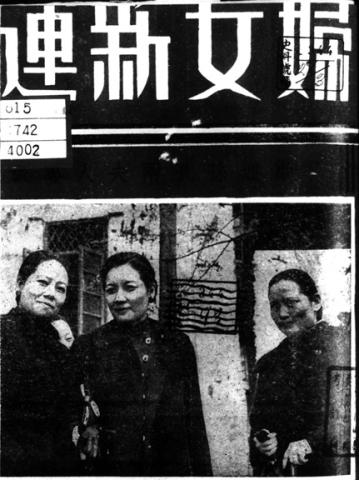 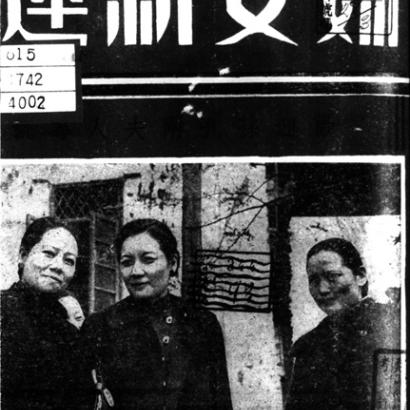 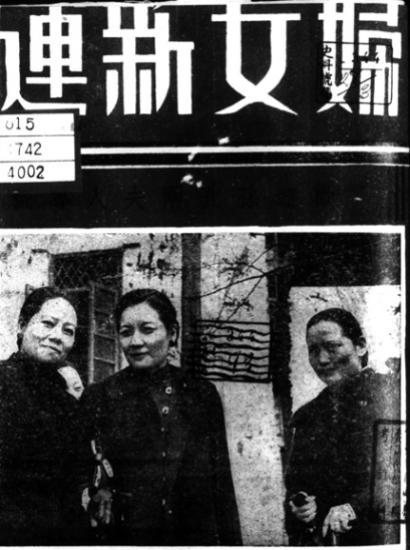 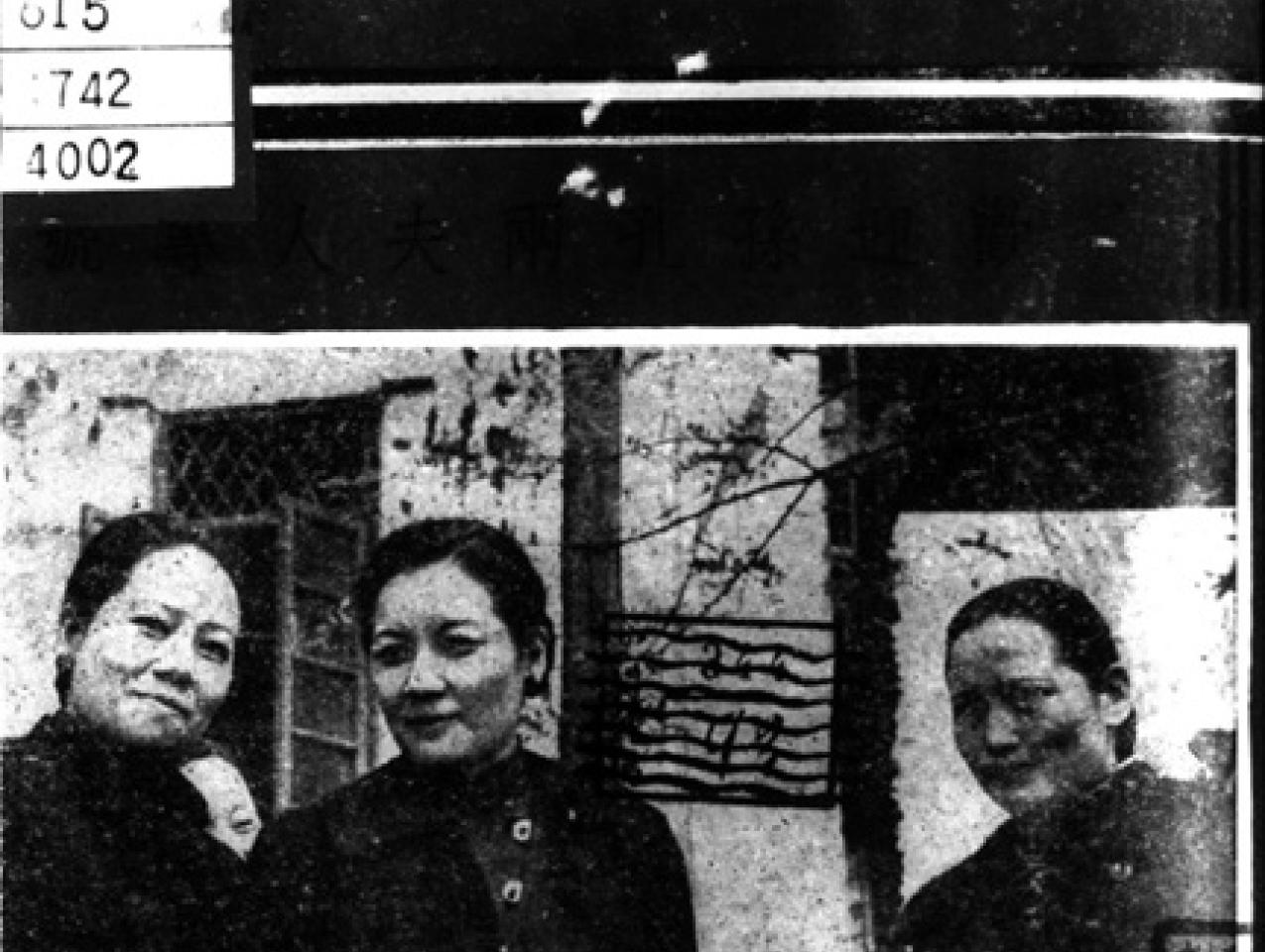 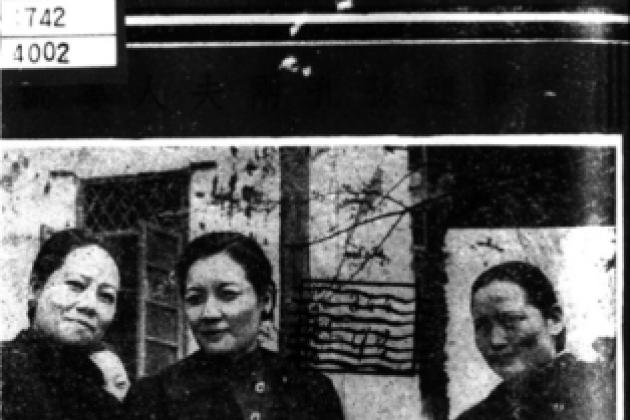 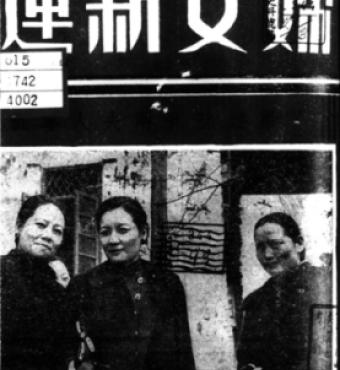 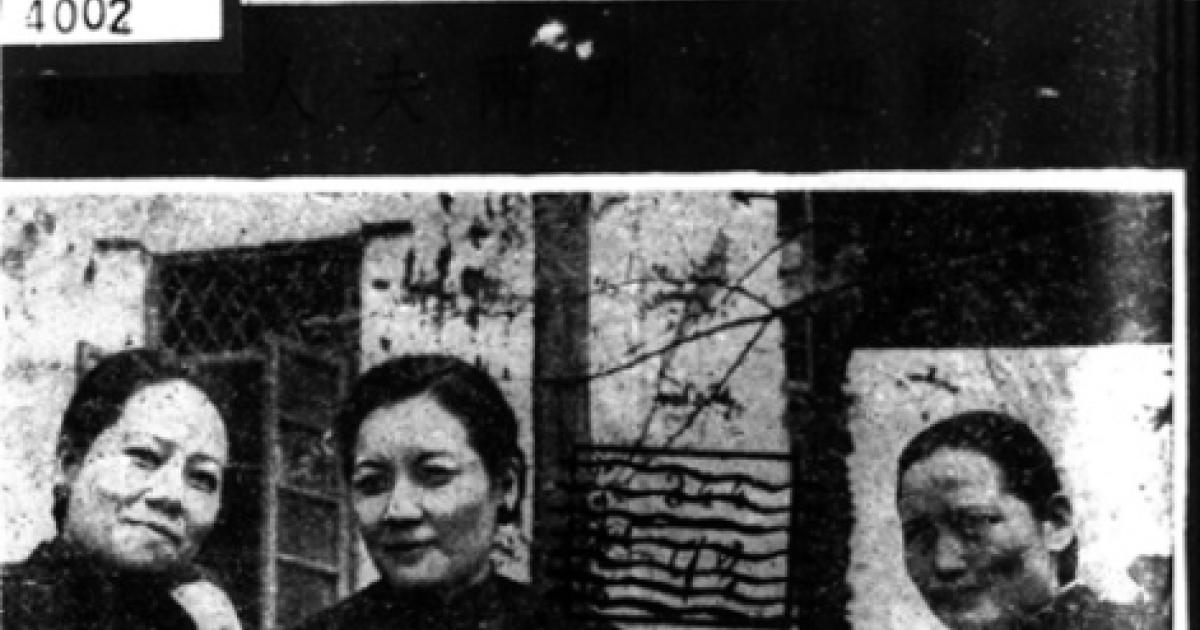 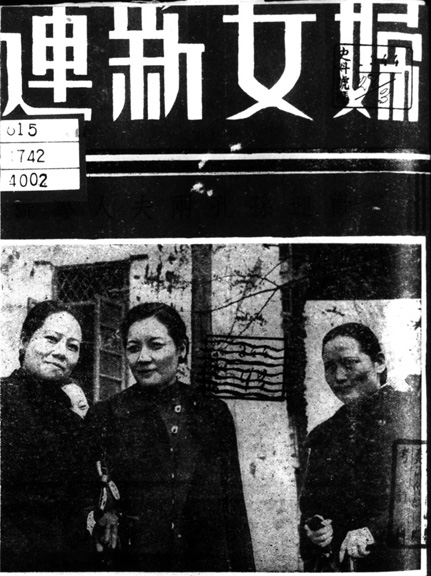 More than one million pages of Kuomintang (KMT) documents have been microfilmed since the Hoover-KMT collaboration began in 2003. Among the series newly available at Hoover are

In 1934, Chiang Kai-shek and his wife, Soong Meiling, heralded the New Life Movement that would revitalize the Chinese national spirit. Influenced by one of Sun Yat-sen's Three Principles of the People (i.e., the principle of welfare, minsheng zhuyi), the movement was based on traditional Confucian social ethics and promulgated ideals such as self-cultivation and correct living and discouraged the "Western" concept of individualism. Gambling, opium smoking, dancing, public displays of affection, and other activities viewed as root causes of poverty and moral degeneration were strictly forbidden.

The records are chiefly made up of publications from provincial Women's Working Committees, promotional associations, and other organizations directed by Madame Chiang and sponsored by the New Life Movement. The publications cover a wide range of topics, including cooking, personal hygiene, and behavior.

Wu Zhihui (1865–1953) has been described as a satirist, anarchist, philologist, and educator who went on to help found the Chinese Nationalist Party and the Republic of China. Wu was traditionally educated in the Chinese classics. After unsuccessful attempts to reach the top of the Qing dynasty's civil service examination system, Wu became influenced by radical thought and studied overseas in Japan, England, and France. His acquaintance with Sun Yat-sen in London eventually led him to the revolutionary movement. Wu is also known for promoting the standardization and phoneticization of the Chinese language by developing the "Symbols for Annotated Sounds" (zhuyin fu hao) system, a phonetic system similar to Japanese kana that uses symbols to transcribe Mandarin Chinese. Widely used in Taiwan, it can be used to enter Chinese characters on cell phones and computers. Having held such official positions as minister of education, Wu was viewed as an elder statesman and close confidant of Chiang Kai-shek by many members of the Nationalist Kuomintang in his later years.

The Wu Zhihui archive contains correspondence, speeches and writings, memoranda, reports, photographs, and other materials relating to political, social, and economic conditions in China and Taiwan in the early twentieth century.

A searchable Chinese-language database of all microfilmed documents is available. Through the Hoover-Kuomintang collaboration, official party records are microfilmed in Taipei, with a use copy of the microfilm deposited at the Hoover Institution. The Kuomintang materials are formally cataloged as the Zhongguo guo min dang records.