Lisa Blaydes, assistant professor of political science at Stanford University and a Hoover national fellow, spoke Tuesday about her research in the Hoover Institution’s Ba’ath Party Archives, which were acquired through the Iraq Memory Foundation. Monday, July 29, 2013 1 min read 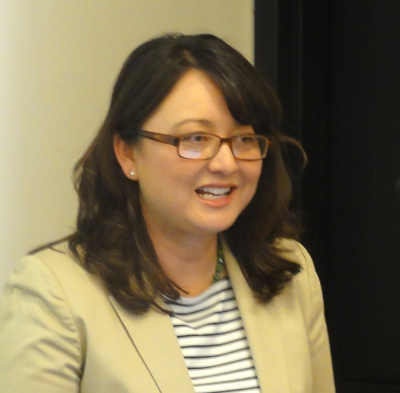 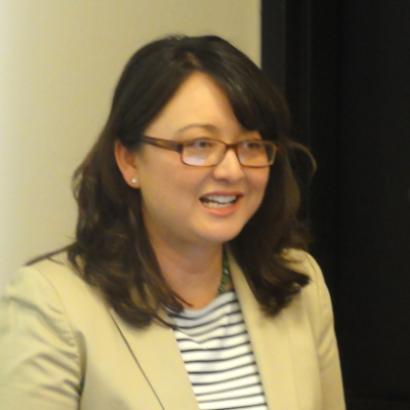 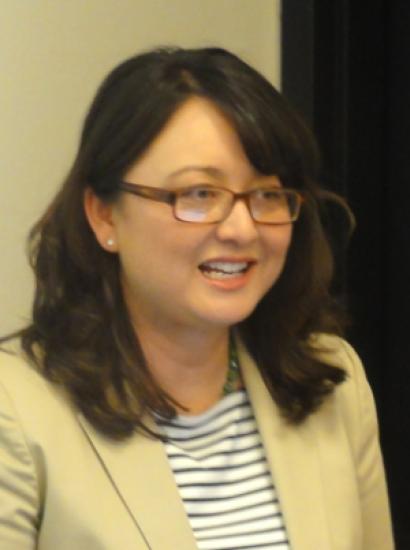 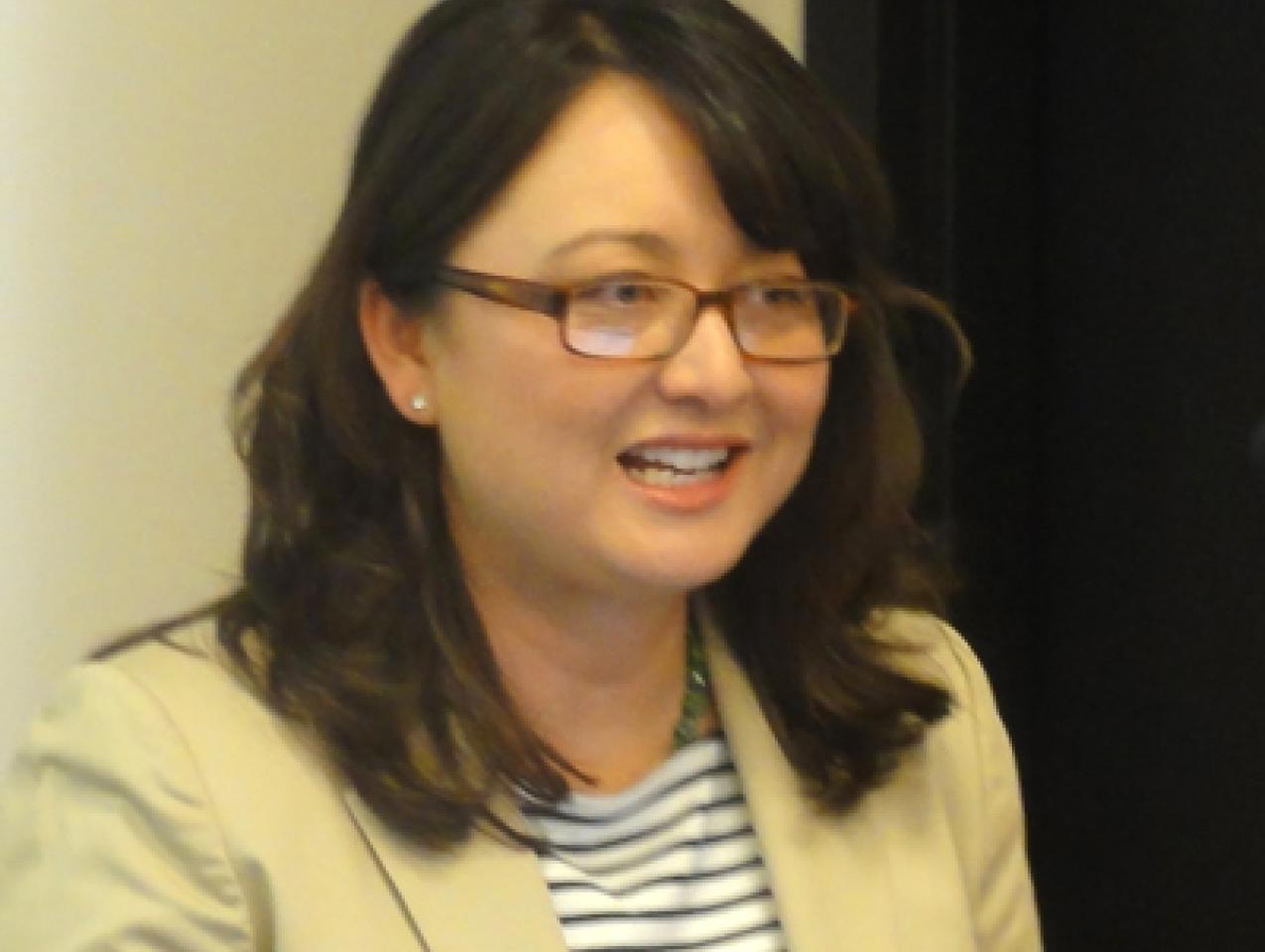 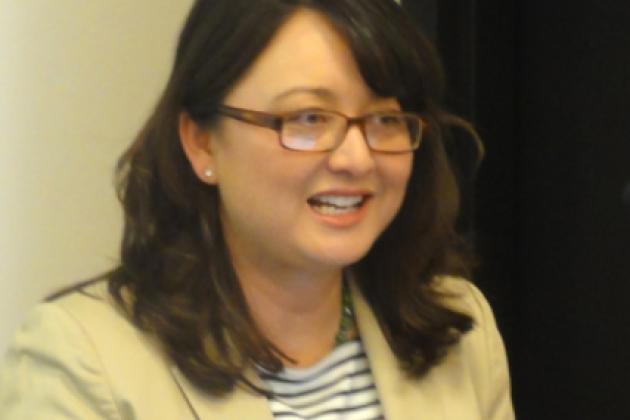 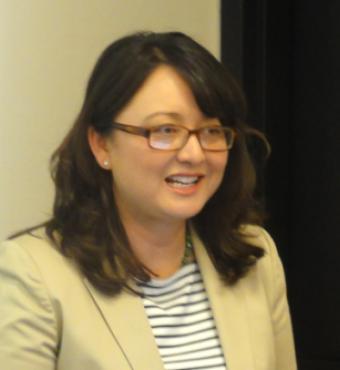 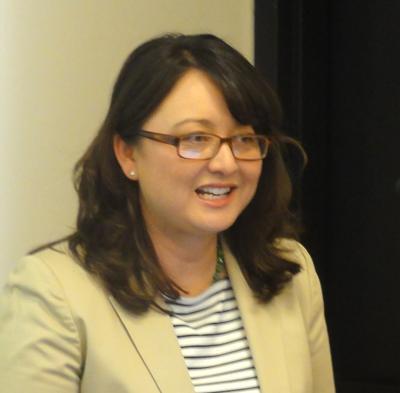 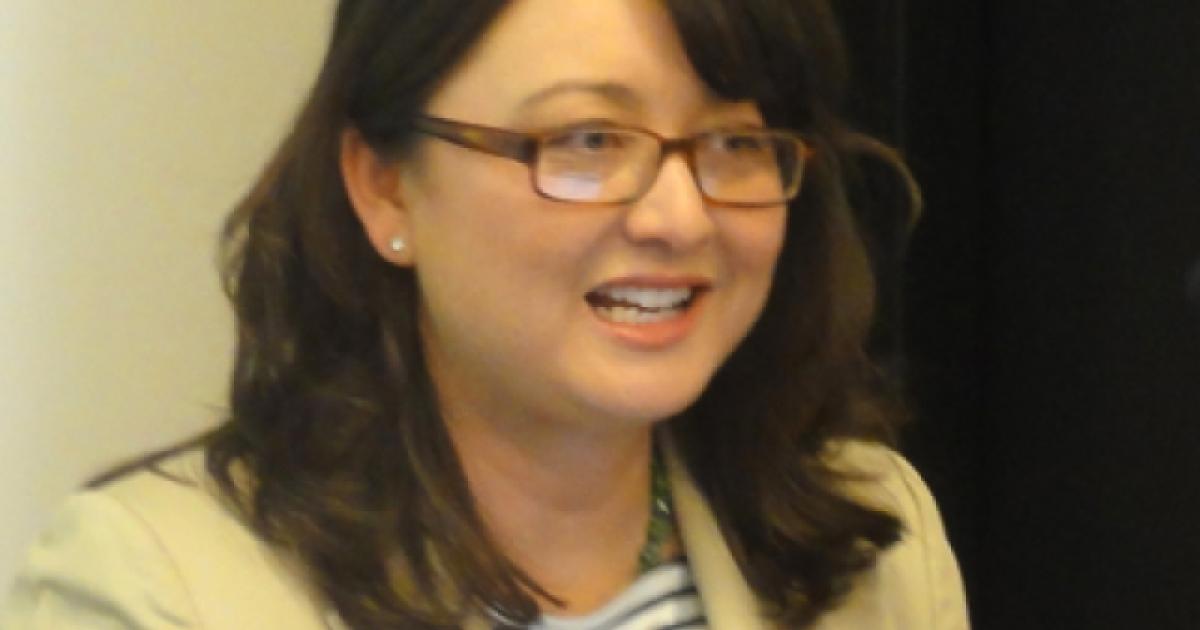 Lisa Blaydes speaks at the 2013 Workshop on Totalitarian Regimes

Lisa Blaydes, assistant professor of political science at Stanford University and a Hoover national fellow, spoke Tuesday about her research in the Hoover Institution’s Ba’ath Party Archives, which were acquired through the Iraq Memory Foundation. The Iraq Documents at Hoover are approximately 11 million pages of official regime documents, all available as digitized images, in addition to hundreds of hours of original video materials (both oral history and television programming produced by the Iraq Memory Foundation), as well as hundreds more of collected materials (including unique Ba‘th Party conferences), and other material. Her talk was addressed to Hoover and Stanford scholars and invited guests as part of the Hoover Archives’ eleventh annual Workshop on Totalitarian Regimes.

Blaydes’s research focuses on how totalitarian governments force political compliance on their citizens while also seeking to limit popular resistance to their regimes. The Ba’ath Party, she found, used varying mechanisms to encourage loyalty and prevent uprisings, including becoming integral to almost all aspects of governance in Iraq, infiltrating both the military and the civilian bureaucracy.

During its years in power, the party conducted extensive investigations into political actions of students and their families in Iraq, with the goal of ensuring that students who did not support the party would be limited in their access to higher education and employment opportunities. Relatives of “martyrs” in the “Mother of All Battles” (the Ba’ath Party’s euphemism for the first Gulf War) enjoyed promotion and educational opportunities; those tied to political protesters had limited upward mobility. Blaydes found that family ties also played a part in limiting opposition; collective punishment was often meted out against the families of individuals who failed to support the party.

Blaydes also disclosed that the Ba’ath Party kept meticulous records of the rumors that were rampant in Saddam Hussein’s Iraq due to the lack of a reliable news source. Those rumors often involved politically sensitive and potentially destabilizing information about Saddam and his immediate family’s actions and activities and about impending assassination attempts against members of the religious opposition.

An attendee of the talk, Bill Evers, who served in the education branch of the Coalition of Political Authority, pointed out the chaos associated with collecting records during the Iraq War, thus providing a eyewitness account of Blaydes’s research.

Blaydes also surveyed two recent publications based on the Ba’ath Party Archives: Sadaam Hussein’s Ba’ath Party, by Joseph Sassoon, and Iraq in Wartime, by Dina Khoury. Khoury has participated in two Hoover summer Workshops on Totalitarian Regimes and conducted much of her research in the Hoover Archives.