Memoirs of King Kong Director and War Hero at Hoover

Merian Caldwell Cooper would be a top candidate for the "Most Interesting Man in the World." Although Cooper is known for his 1933 production of King Kong, there were many more interesting episodes in his life in addition to that iconic movie. Indeed, in the words of the film historian Richard Schickel, “his career was larger than life.” Expelled from Annapolis in his senior year for advocating air power, a view the navy frowned on, in 1916 he joined the Georgia National Guard and served with General Pershing’s expedition against Pancho Villa. 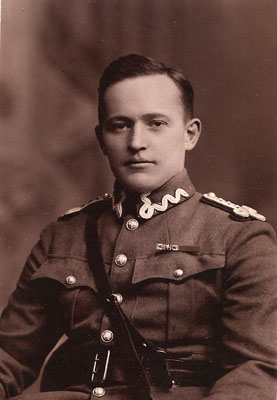 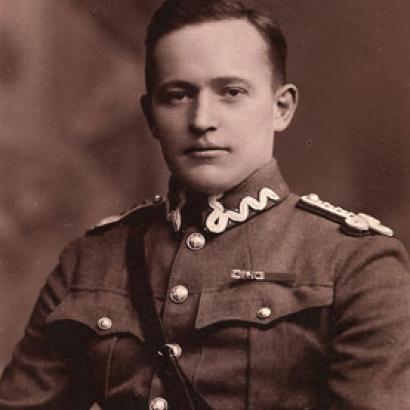 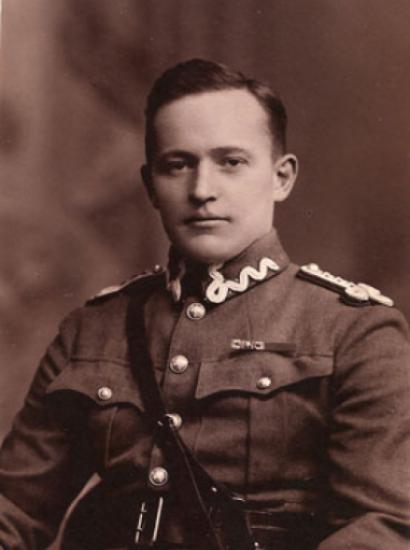 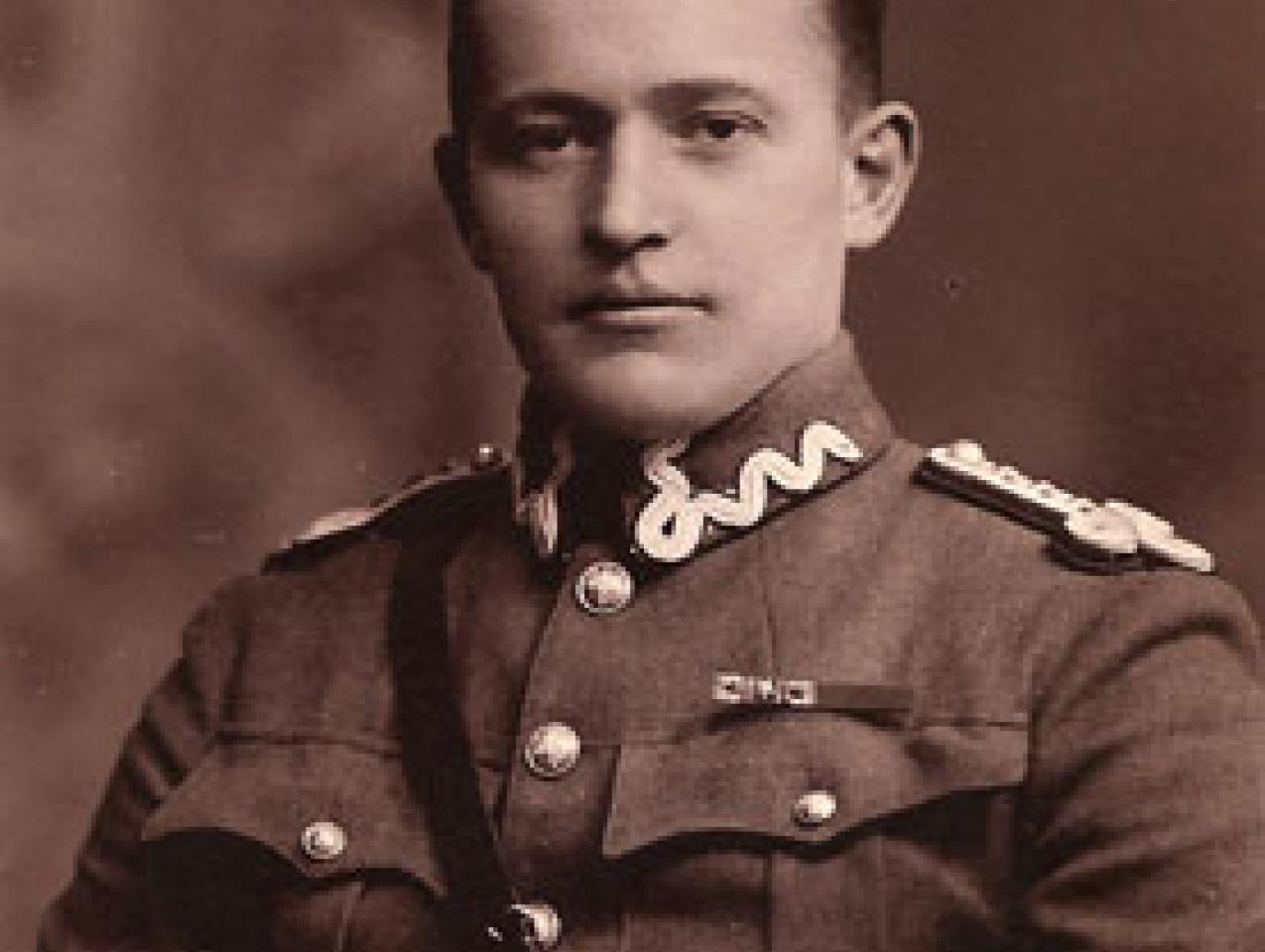 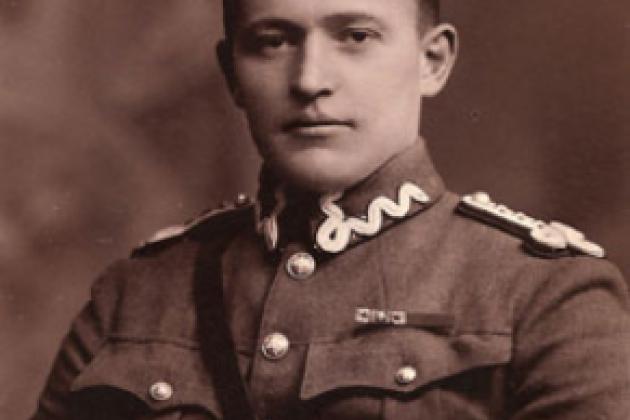 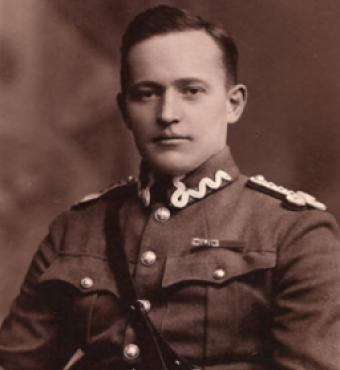 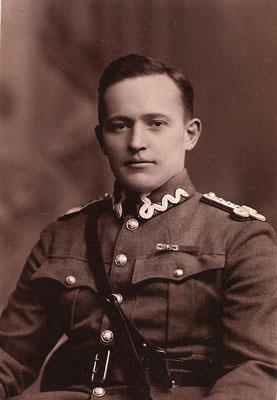 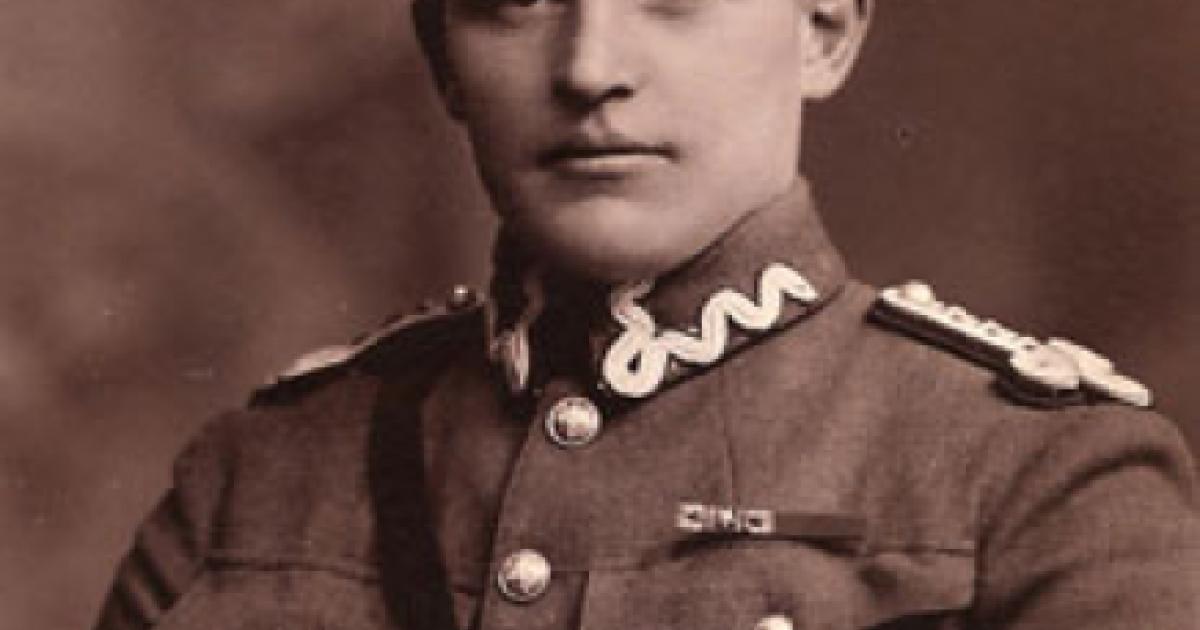