Some of the last remaining papers of the economist and Nobel laureate Friedrich von Hayek (1899–1992) arrived at the Hoover Institution Archives in May. Wednesday, June 3, 2009 1 min read 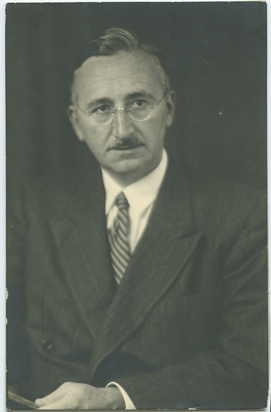 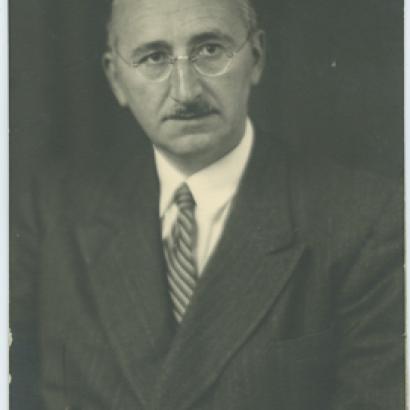 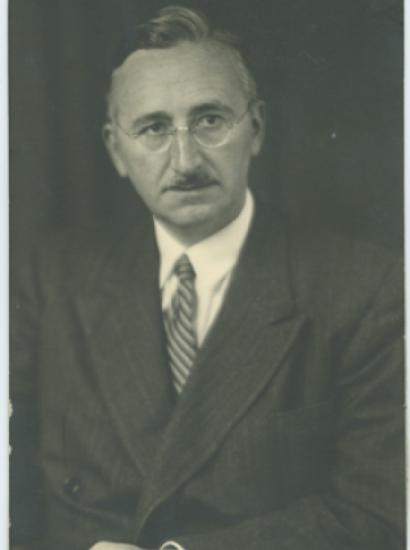 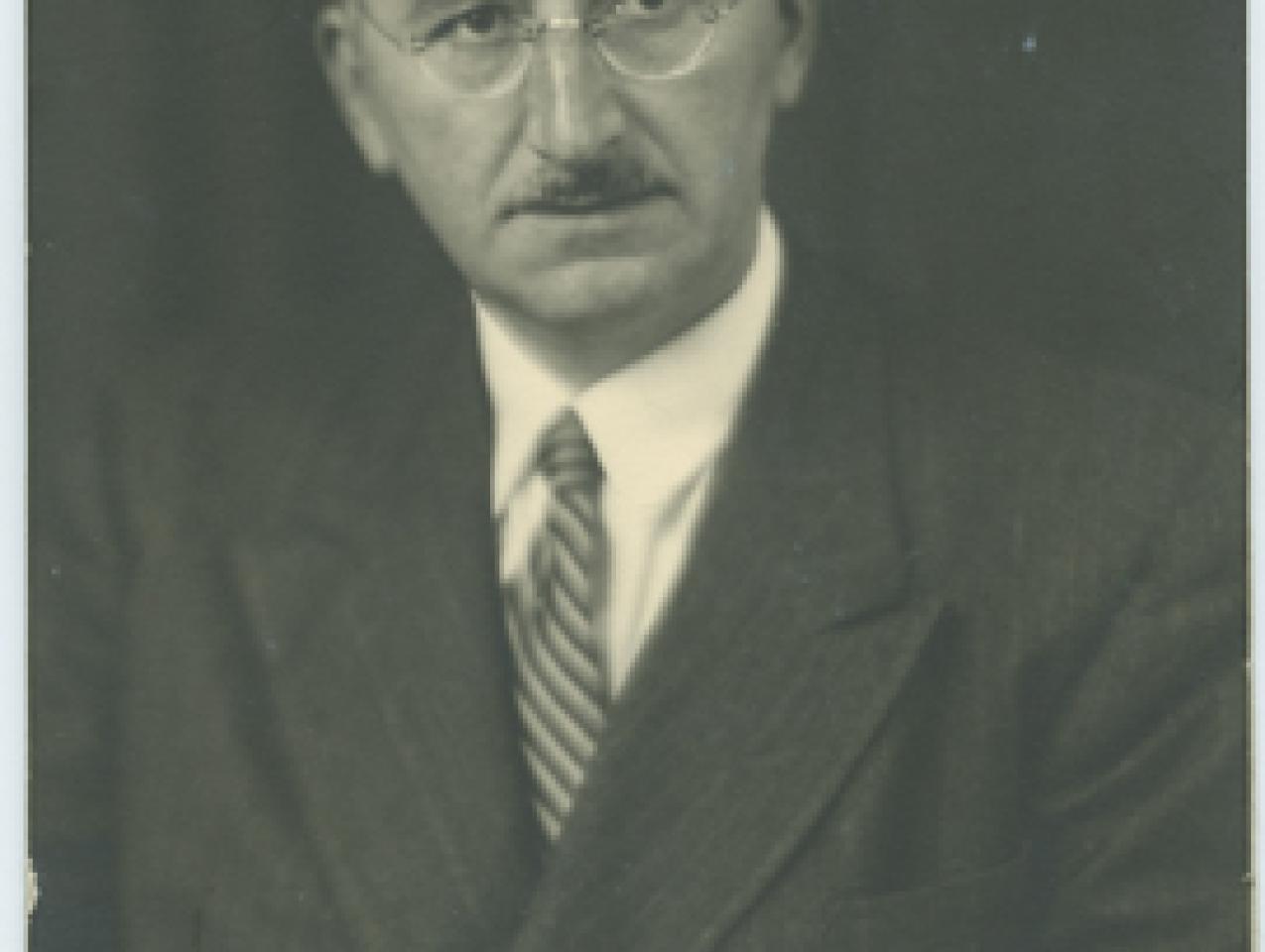 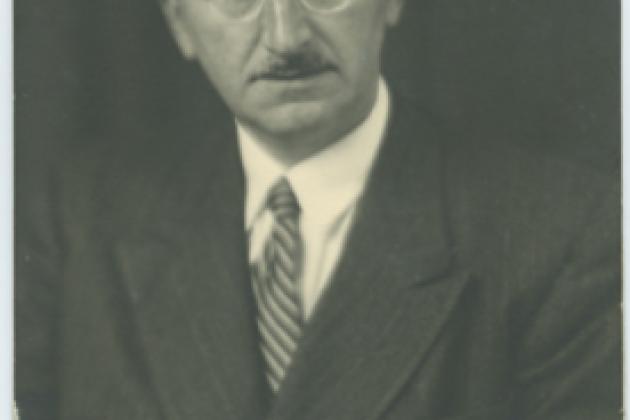 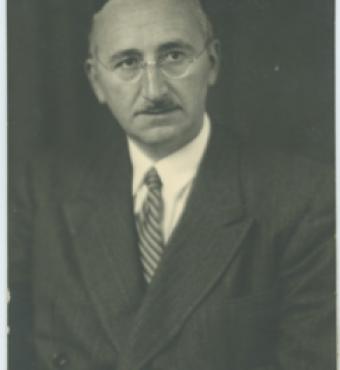 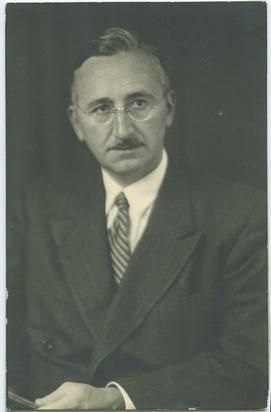 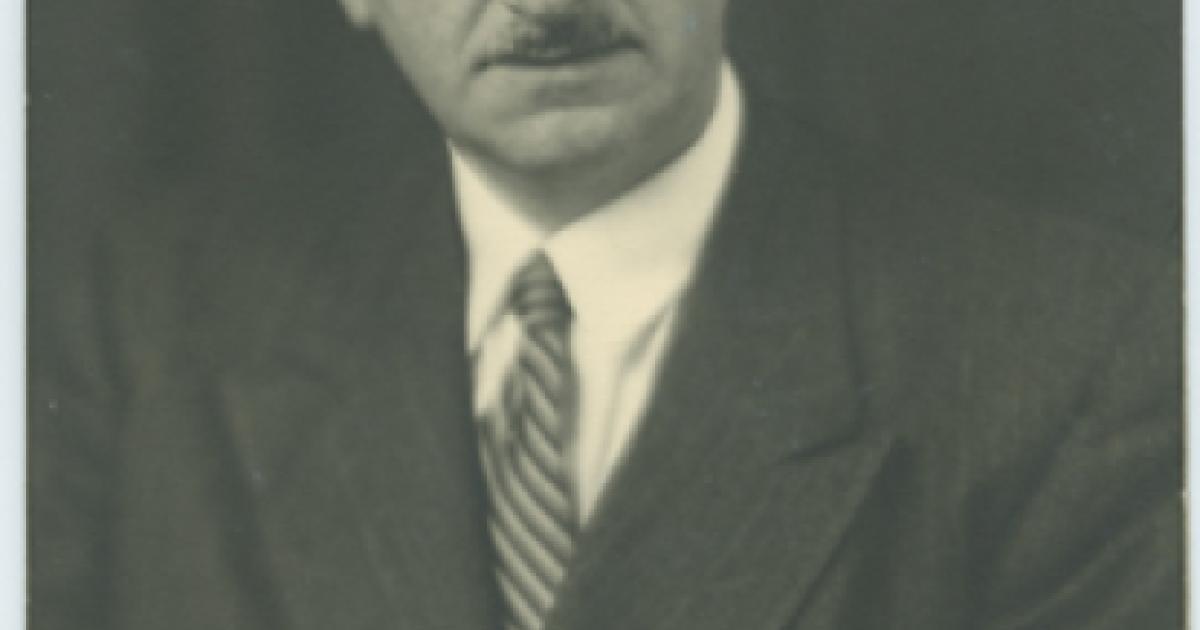 Some of the last remaining papers of the economist and Nobel laureate Friedrich von Hayek (1899–1992) arrived at the Hoover Institution Archives in May. These papers, which had been in the possession of Hayek’s family in England, contain material ranging from early notebooks, diaries, calendars, and handwritten manuscripts to reviews of his later work and congratulatory correspondence on his 90th birthday in 1989.

Handwritten notes and manuscript fragments in this increment were used to prepare Hayek’s book on John Stuart Mill and Harriet Taylor and his 1953 unfinished biographical sketch of the philosopher Ludwig Wittgenstein. Also included are birthday greetings from political figures such as German chancellor Helmut Kohl and British prime minister Margaret Thatcher and an extensive collection of reviews of some of Hayek’s best–known works, such as The Road to Serfdom and The Constitution of Liberty. This increment of Hayek’s papers, which measures approximately 12 linear feet, closes one of the last remaining holes in the collection of Hayek papers at the Hoover Institution Archives, offering researchers the most complete body of documentary material about this influential economist’s life and work.