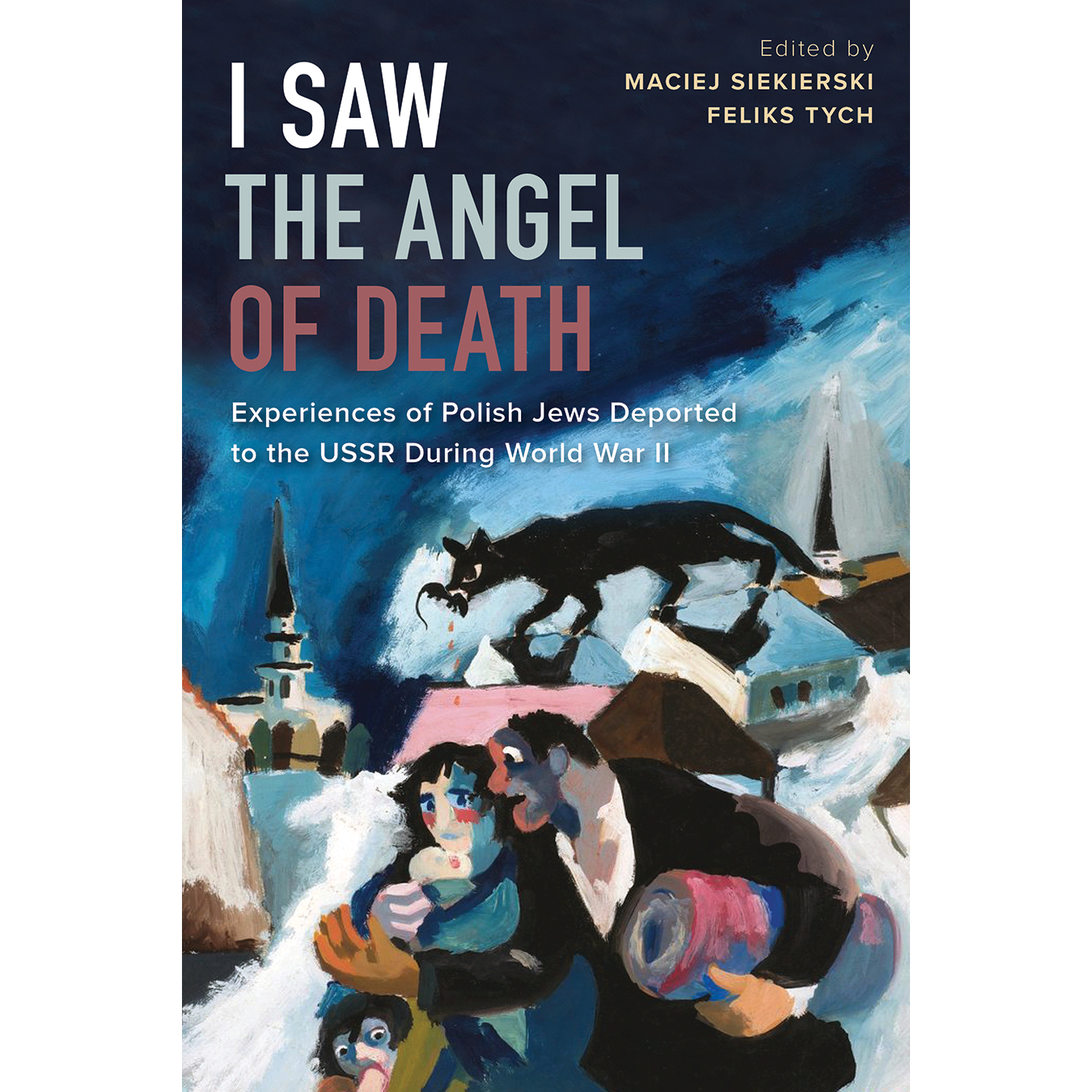 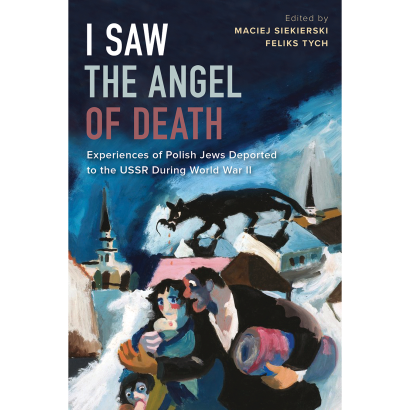 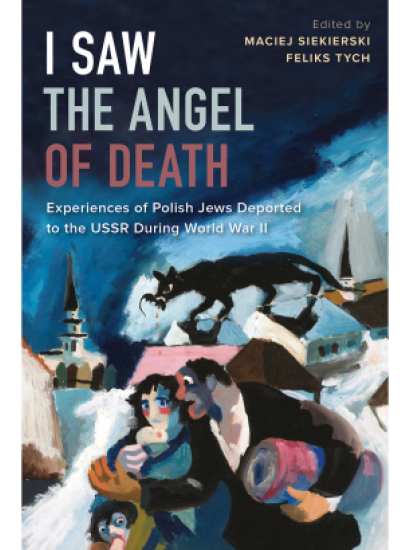 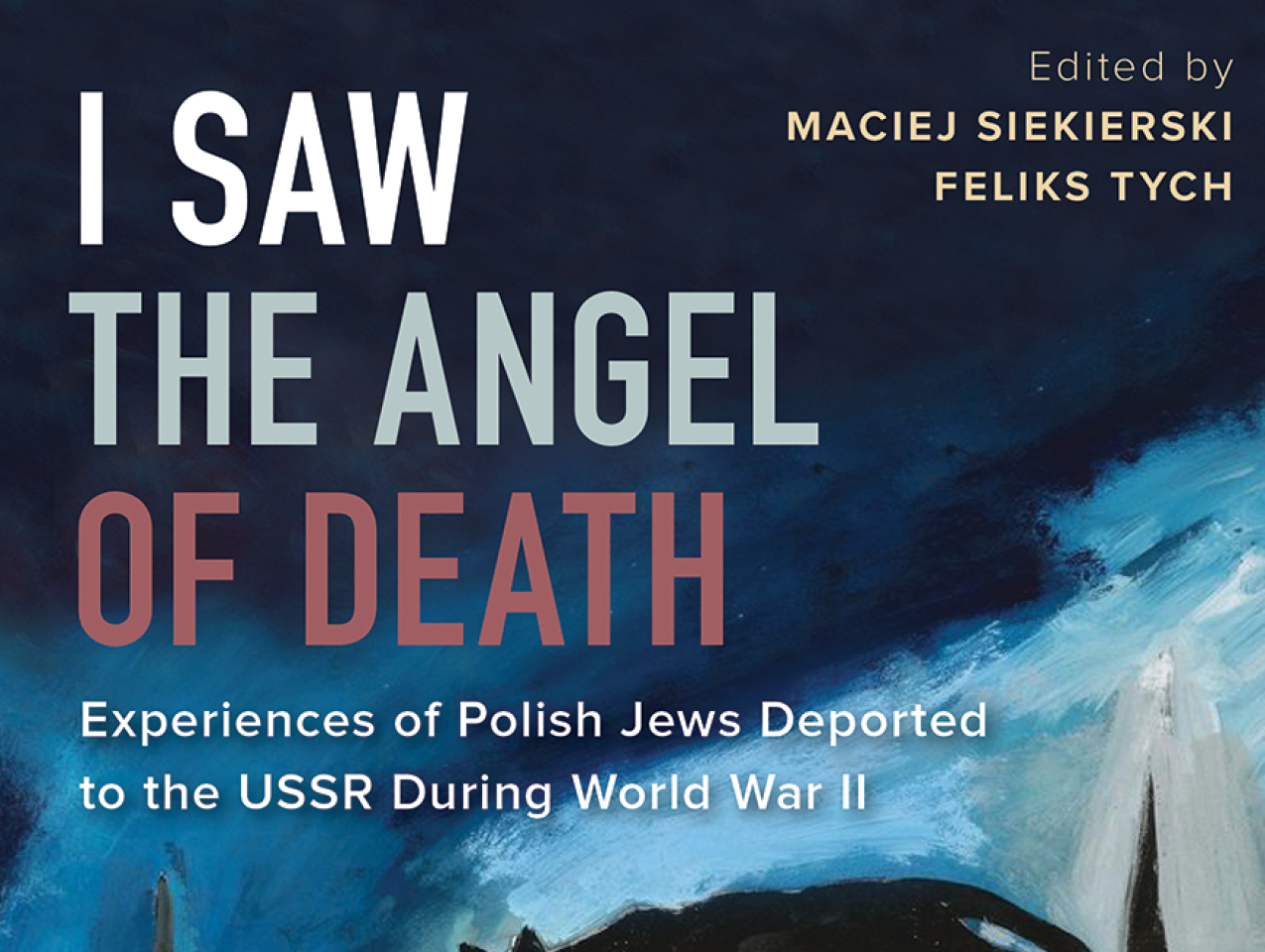 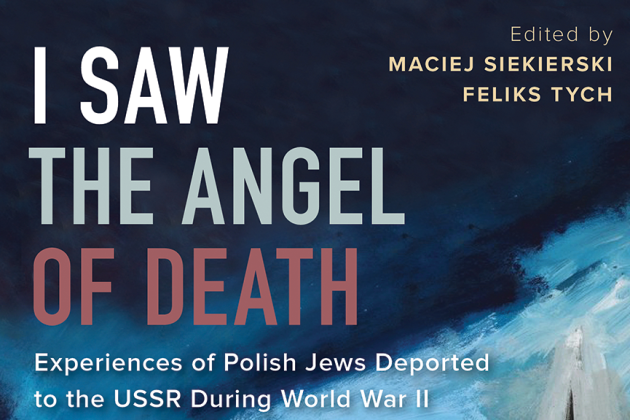 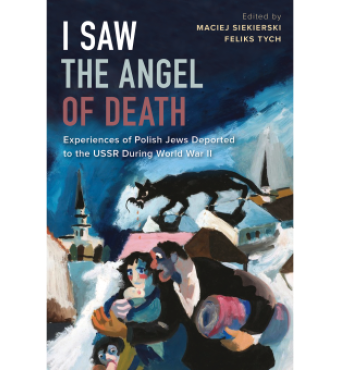 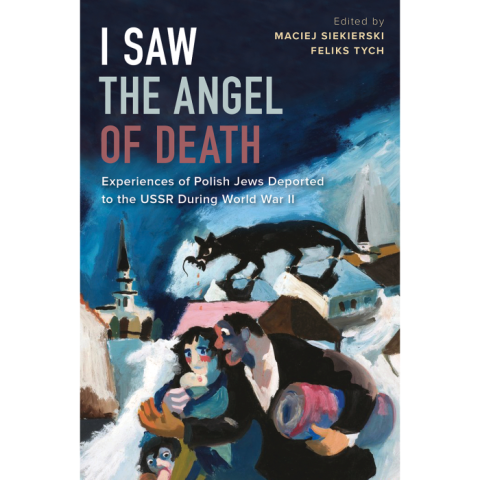 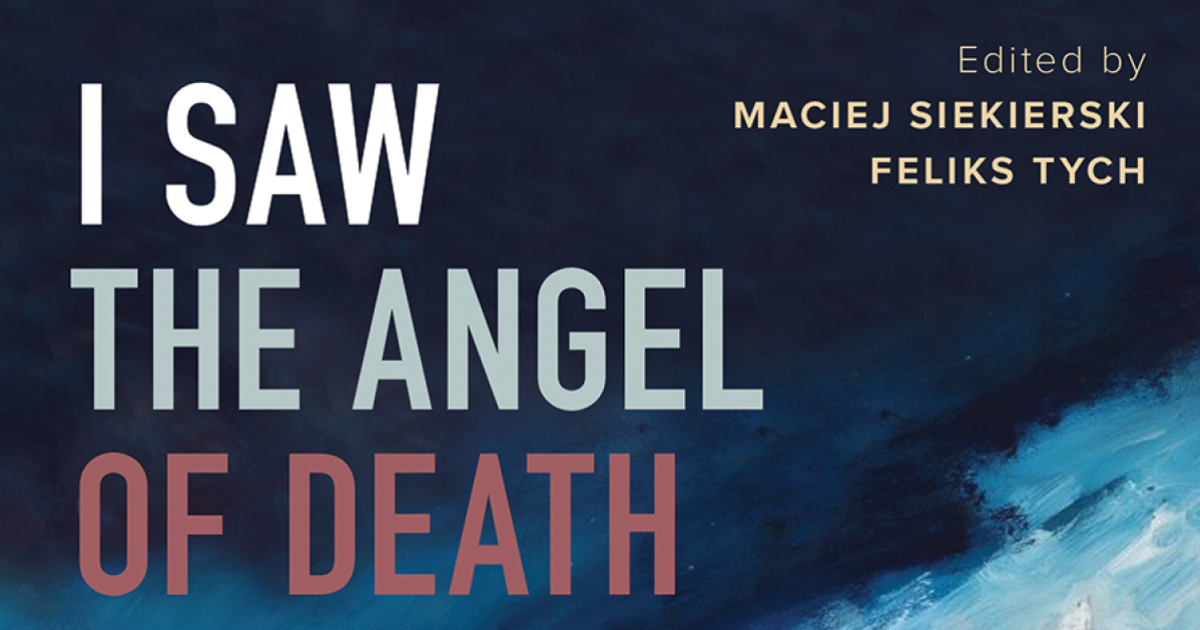 Librarians at the Hoover Institution Library & Archives catalog hundreds of materials on a monthly basis. Here is a curated list of newly cataloged items. To view more information and to request access to these materials, follow the links below to SearchWorks, the Stanford University Libraries online catalog. 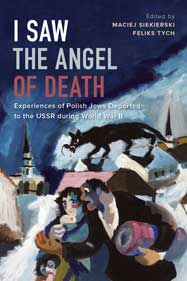 Editors: Maciej Siekierski and Feliks Tych
Title: I Saw the Angel of Death : Experiences of Polish Jews Deported to the USSR during World War II
Published by: Hoover Institution Press, 2022

This is the first English translation of more than 150 testimonies of Polish Jews deported to the Soviet gulag during World War II. Editor Dr. Maciej Siekierski is a former Hoover research fellow and Curator Emeritus for European collections at the Hoover Institution Library & Archives. 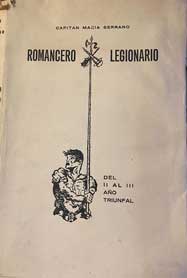 Capitán Antonio Maciá Serrano fought in the Spanish Civil War, 1936-1939. This 1940 book of poetry calls upon Maciá’s experiences during the war. After the war, Maciá was a professor, military commander, and colonel. Hoover has significant holdings of poetry and other belle lettres that focus on the topics of war, political conflicts and movements, and the associated triumphs, losses, and atrocities. 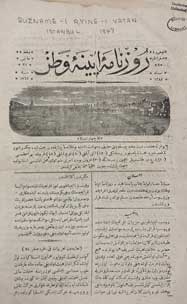 The Hoover Institution's collecting history regarding newspapers spans over 80 years. Newspapers became an integral component of the "Hoover War Collection" soon after it was established in 1919 as a repository of materials on World War I and the states and societies involved in it. All of the titles within this collection have been revised and cataloged during the summer and fall of 2022. The Turkey newspaper collection (1867-1977) comprises one-hundred and five titles of publication, including some émigré titles, in Turkish, French, English, Russian, Kazakh, and Uighur. 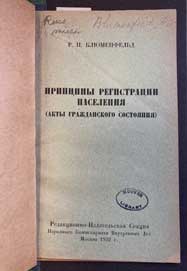 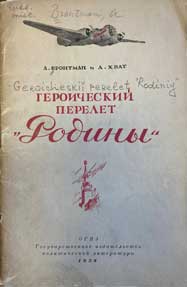 This book describes the 1938 record-breaking flight between Moscow and the Komsomolsk-na-Amure made by highly decorated Soviet pilots, Valentina Grizodubova, Polina Osipenko, and Marina Raskova. These pilots broke barriers for female pilots in the Soviet Union. They were the first women to be awarded the title of Hero of the Soviet Union. Raskova was the first woman in the Soviet Union to achieve the diploma of professional air navigator. The arrival site of their famous flight, a village named Kerbi near the Sea of Okhotsk, was later renamed Imeni Poliny Osipenko in pilot Osipenko’s honor.

To view additional materials that have been newly cataloged at the Hoover Institution Library & Archives, go to SearchWorks. For access, please plan a research visit. Reservations are required. For questions regarding access or for more information about the Library & Archives’ holdings, please contact our Research Services team.

WHAT ARE CATALOG RECORDS?

A catalog record is a bibliographic record of structured metadata that represents an individual item or a collection of items. They include physical descriptions and authorized access points that express the intellectual content of an item. Catalogers create catalog records for both library materials and archival collections. In the past, catalog records were organized in card catalogs; we now organize catalog records in an online public access catalog (OPAC), SearchWorks. These succinct and machine-readable catalog records facilitate access and the discovery of our materials for researchers.

SearchWorks is the online catalog for all of the libraries and special collections repositories on the Stanford campus. Hoover’s library and archival materials have catalog records in SearchWorks. Users can refine searches to "Hoover Library" or “Hoover Archives” in the left sidebar drop down menu under "Library". To see an archival collection's detailed finding aid, click on the direct Online Archive of California link in the catalog record. Most of the catalog records in SearchWorks are also searchable in WorldCat, the world’s largest union library catalog.