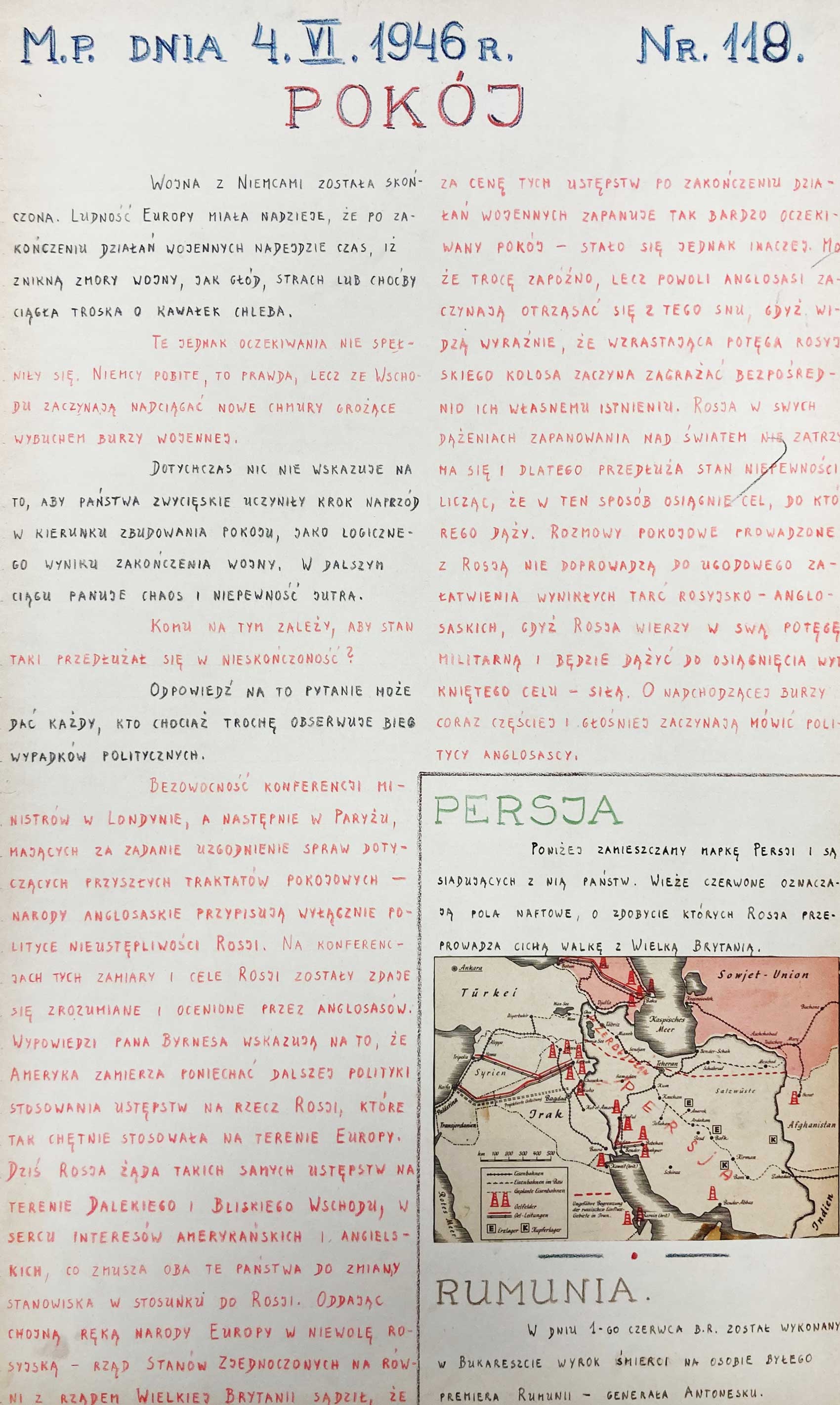 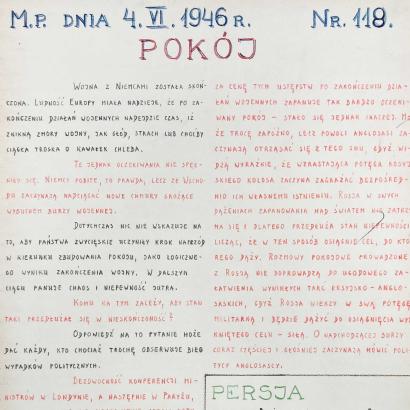 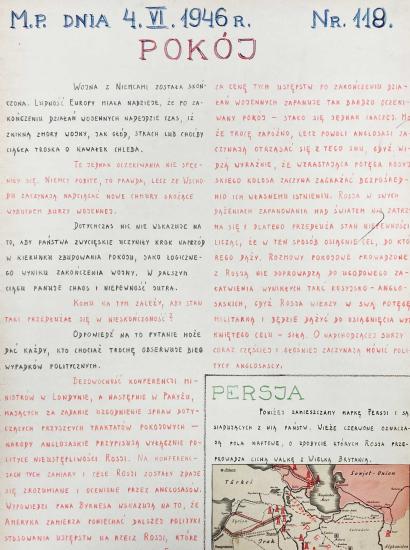 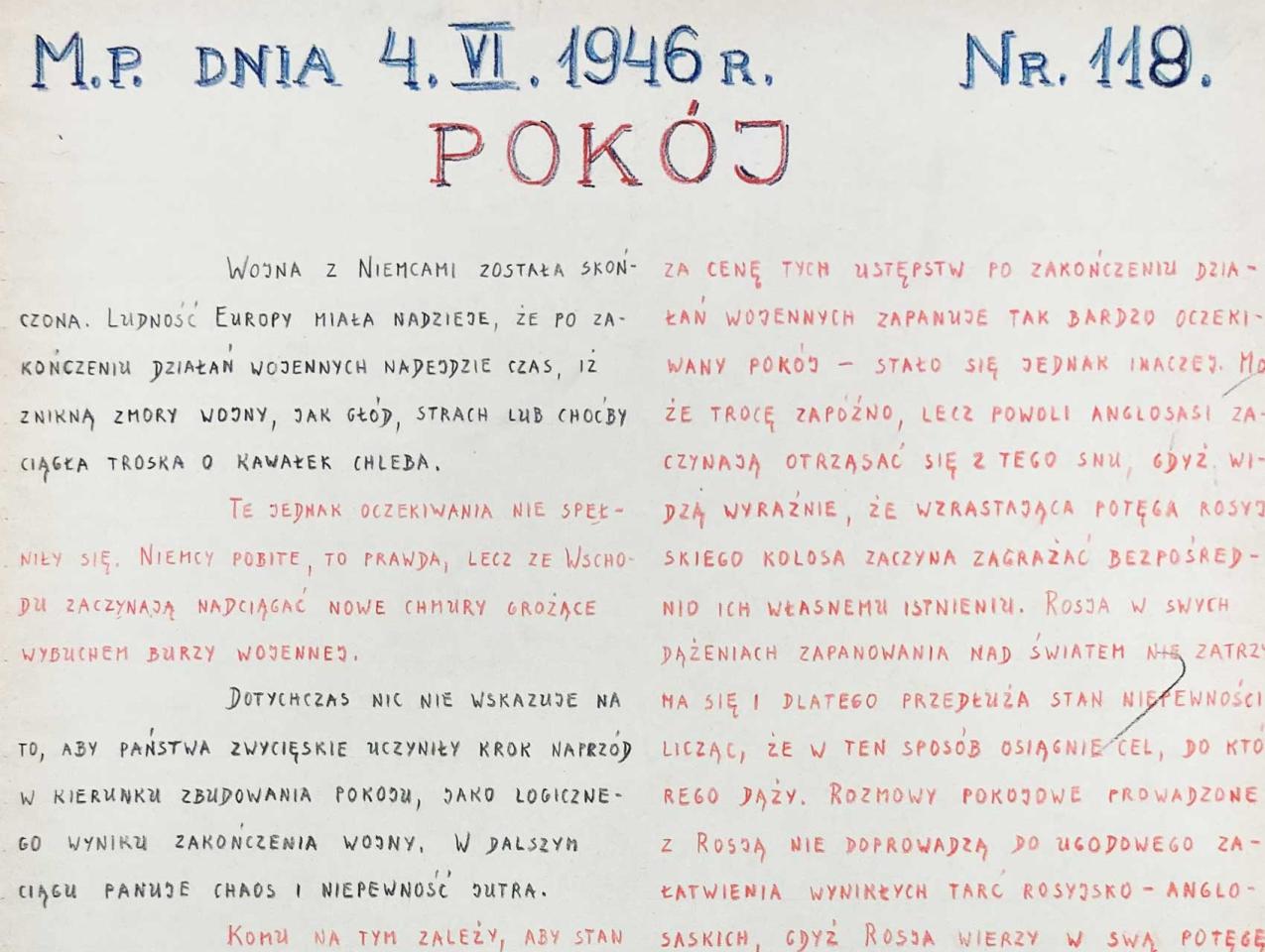 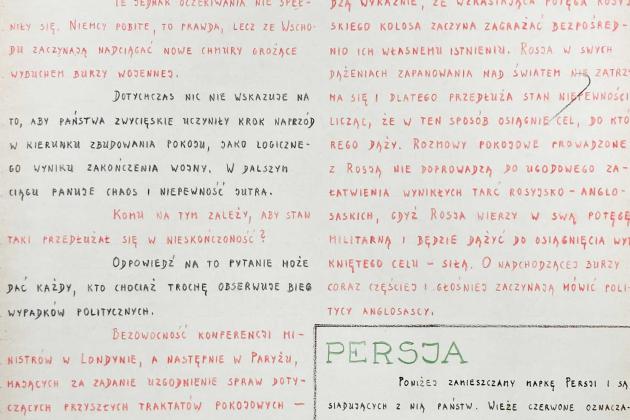 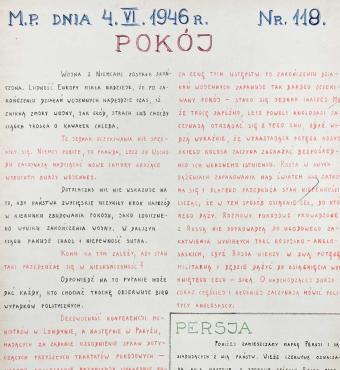 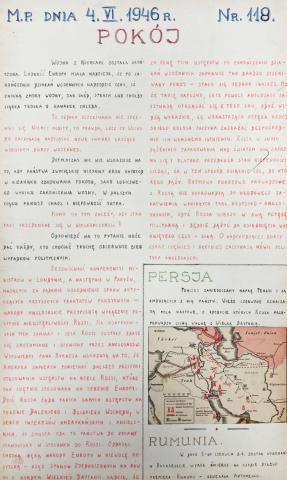 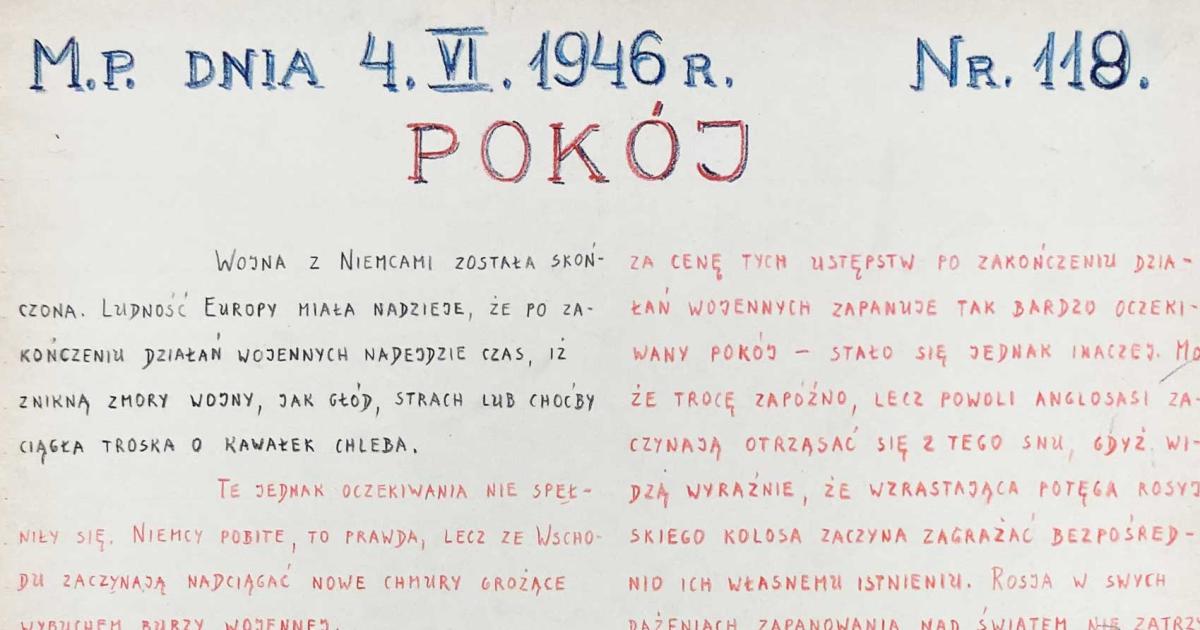 Librarians at the Hoover Institution Library & Archives catalog hundreds of materials on a monthly basis. In this new article series, they share with you a curated list of newly cataloged items. To view more information and to request access to these materials, follow the links below to SearchWorks, the Stanford University Libraries online catalog. 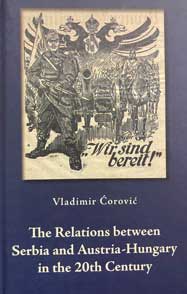 Author: Vladimir Ćorović
Title: The Relations Between Serbia And Austria-Hungary In The 20th Century
Published by: Archives of Yugoslavia, Institute for Balkan Studies (SASA), and Hoover Institution in 2018

Vladimir Ćorović analyzes the relations between the Austro-Hungarian Empire and the Kingdom of Serbia at the beginning of the 20th century, whose conflict led to the outbreak of WWI. As early as I932, Ćorović met Professor Ralph Haswell Lutz, the chairman of the Board of Directors at the Hoover Institution and signed a contract with Stanford University for an American edition of his book. The translation of Ćorović’s study was undertaken by the well-known Yugoslav diplomat Stojan Gavrilović. However, the planned American edition ironically shared the destiny of the original edition in Serbian language. The publication of the study in 1936 was not realized, since the Yugoslav government complied with the request of the Minister of the Third Reich (unknown representative) and forbade it. The Serbian edition was finally published in 1992 and the English language version in 2018. 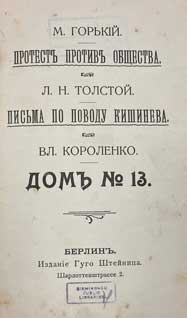 This publication comprises reactions, criticisms, and descriptions of the Kishinev (Chisinau, Moldova) pogrom from April 1903, which was one of the biggest pogroms against Jews in the Russian Empire. It was written by three prominent Russian and Ukrainian writers and published in Berlin, most likely in 1904. This book was part of the Kuban Cossack Association Records. 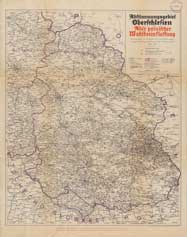 The map shows provincial and electoral boundaries, railway lines, roads, church villages, homesteads, mills, mines, drainage, and places of historical interest in Upper Silesia after World War I. The purpose of this map is to show the sites of Polish electoral influence through violence and other means in order to influence the results of the plebiscite. Featured on the map’s verso is an inscription, “Für Herrn Professor Dr. Lutz”. Professor/Dr. Lutz refers to Ralph Haswell Lutz who was the chair of the Board of Directors of the Hoover War Library from 1925 to 1943. The map was produced in Germany, in 1921. 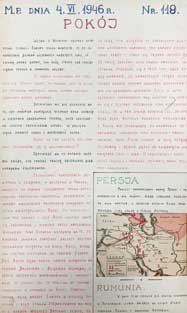 One-sided wall newspapers, which were eventually folded, contained text in various colors, press clippings, and photographs. The newspaper was produced in a camp for Polish soldiers of 6 Kresowy Baon S.P. and 4 Warszawski Baon S.P. from 1945 to 1947. Kresowiak disseminated news among people in the camp and were displayed on walls. This title is part of the Poland newspaper collection, which comprises two-hundred and sixty-two different titles in Polish, German, Yiddish, English, and French. All of the titles within this newspaper collection are cataloged and their records are searchable in SearchWorks, WorldCat, and the OAC. 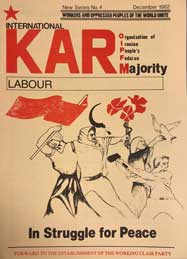 The Hoover Institution's collecting history regarding newspapers spans over 80 years. Newspapers became an integral component of the "Hoover War Collection" soon after it was established in 1919 as a repository of materials on World War I and the states and societies involved in it. All of the titles within this collection have been revised and cataloged during the summer and fall of 2022. The Persian newspaper collection (1949-1999) comprises sixty different titles of publication, in English, Fārsī, and French.

To view additional materials that have been newly cataloged at the Hoover Institution Library & Archives, go to SearchWorks. For access, please plan a research visit. Reservations are required. For questions regarding access or for more information about the Library & Archives’ holdings, please contact our Research Services team.

WHAT ARE CATALOG RECORDS?

A catalog record is a bibliographic record of structured metadata that represents an individual item or a collection of items. They include physical descriptions and authorized access points that express the intellectual content of an item. Catalogers create catalog records for both library materials and archival collections. In the past, catalog records were organized in card catalogs; we now organize catalog records in an online public access catalog (OPAC), SearchWorks. These succinct and machine-readable catalog records facilitate access and the discovery of our materials for researchers.

SearchWorks is the online catalog for all of the libraries and special collections repositories on the Stanford campus. Hoover’s library and archival materials have catalog records in SearchWorks. Users can refine searches to "Hoover Library" or “Hoover Archives” in the left sidebar drop down menu under "Library". To see an archival collection's detailed finding aid, click on the direct Online Archive of California link in the catalog record. Most of the catalog records in SearchWorks are also searchable in WorldCat, the world’s largest union library catalog.