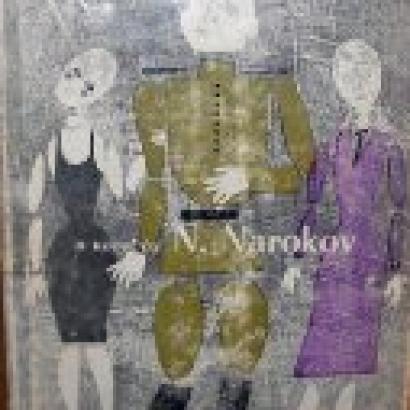 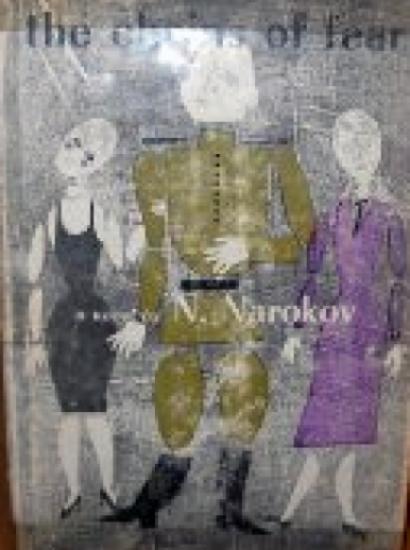 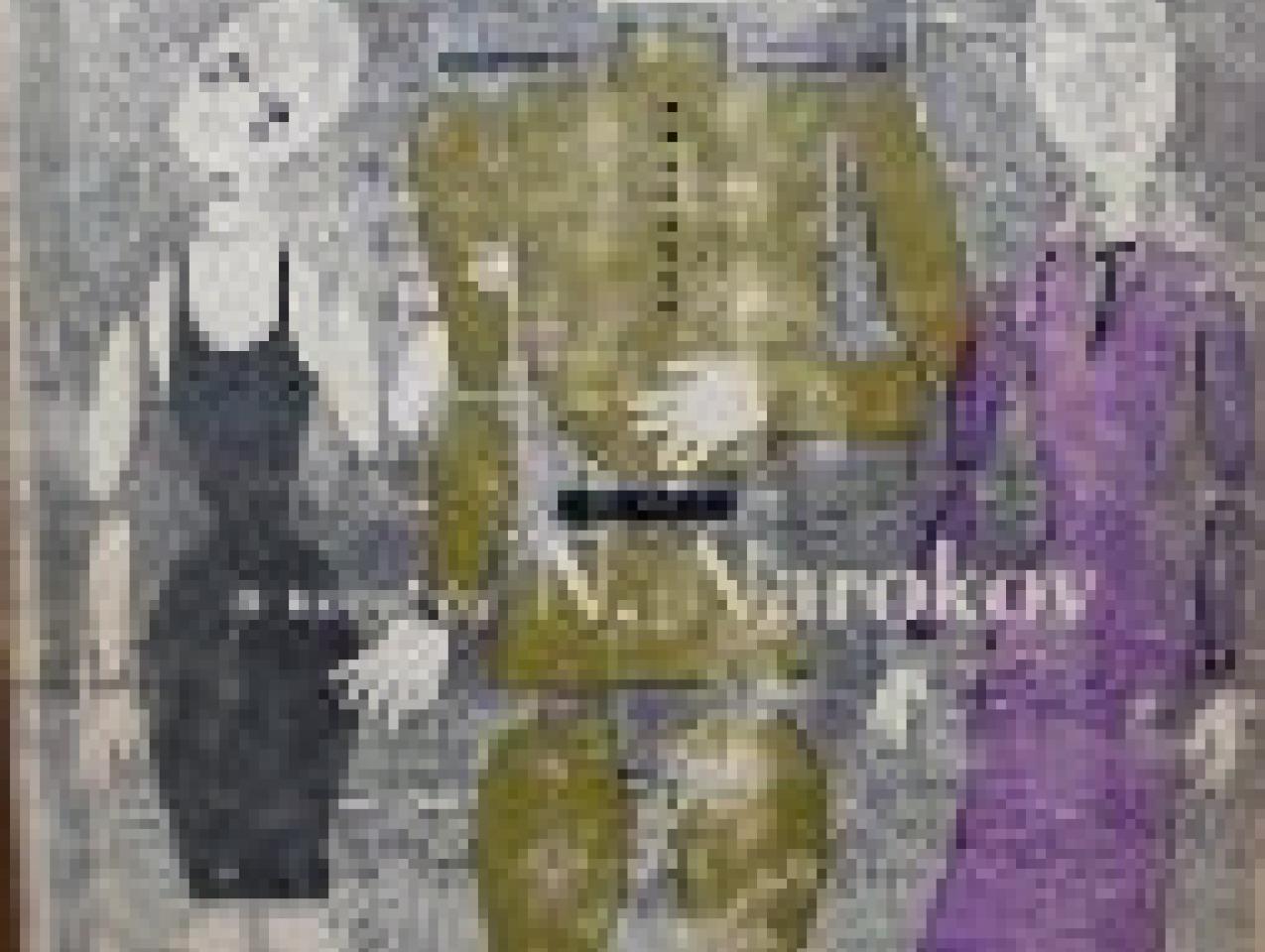 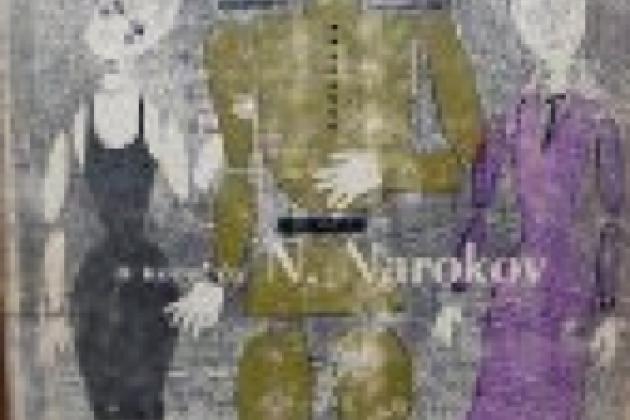 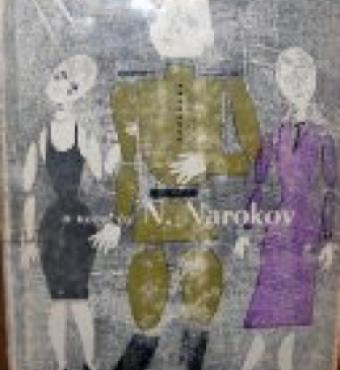 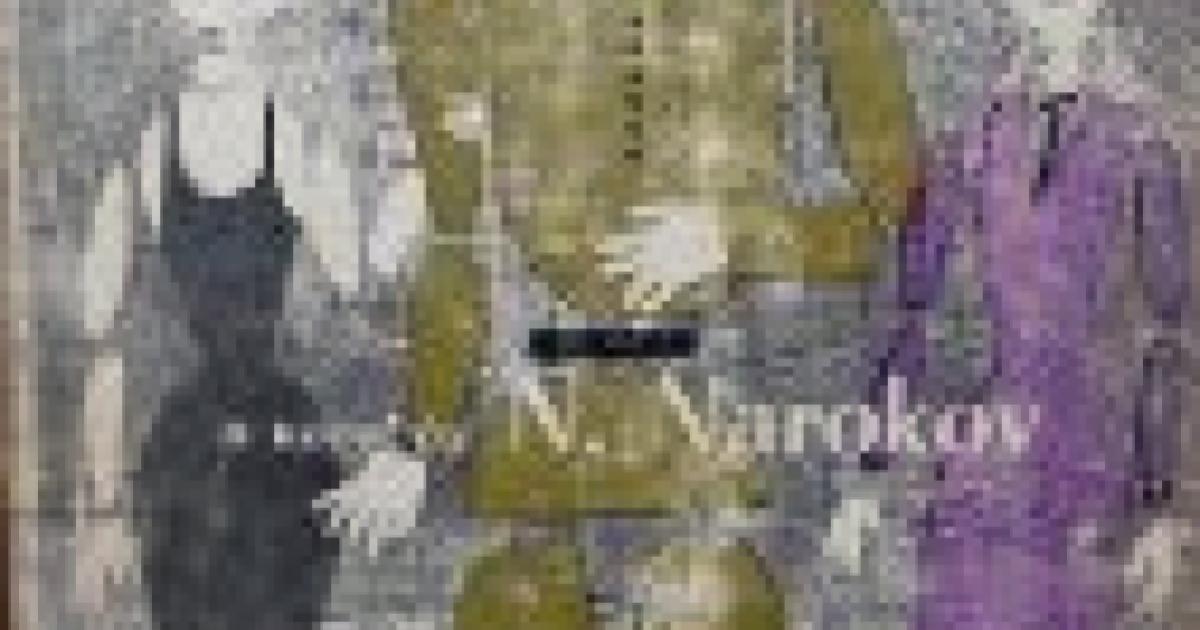 Nikolai Nikolaevich Marchenko, a Russian émigré writer best known under the pen name Nikolai Morshen, taught Russian at the Defense Language Institute in Monterey and wrote poetry in his spare time. His father, Nikolai Vladimirovich Marchenko, pen name Nikolai Narokov, is known for two novels: Mogu! and Mnimye velichiny, translated into English as The Chains of Fear (Chicago: Regnery, 1958). The collection includes drafts of writings by both father and son, some of them autobiographical, particularly reminiscences and sketches reflecting their experiences under Soviet rule.  A small amount of correspondence concerns their lives as displaced persons in Germany following the Second World War; also included are the writings of another émigré and colleague, Vladimir Markov, a professor of Russian literature at the University of California at Los Angeles.