Hoover Institution Library and Archives’ first summer workshop on modern China was held between August 5 and 15, 2013, at which time nine scholars from North America and Europe explored our archival collections and shared their research with the Hoover/Stanford community. Friday, August 16, 2013 4 min read 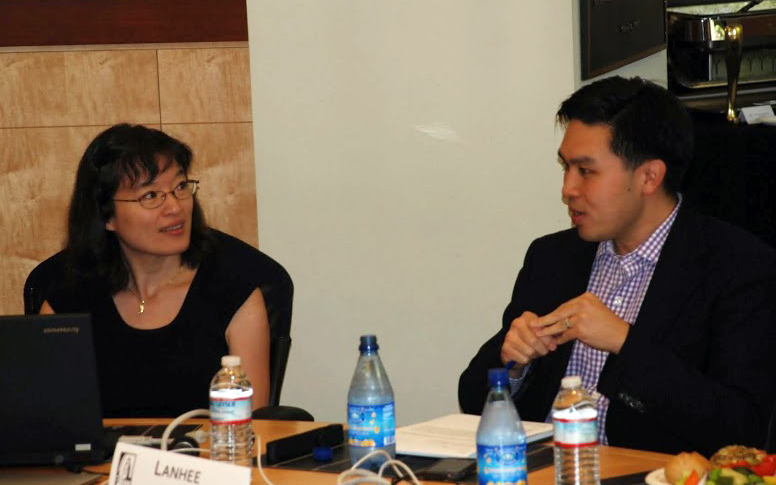 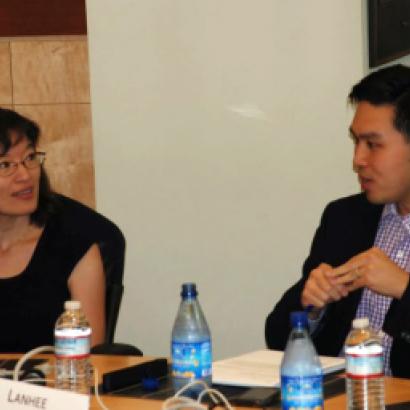 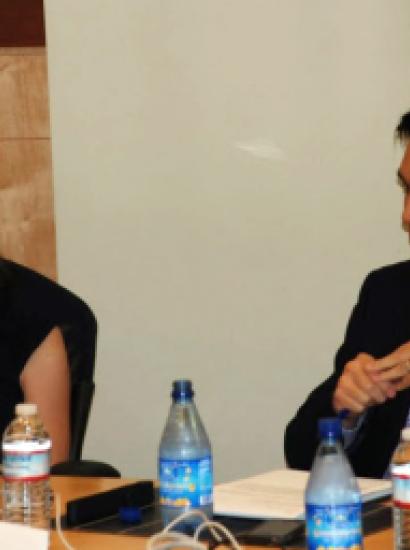 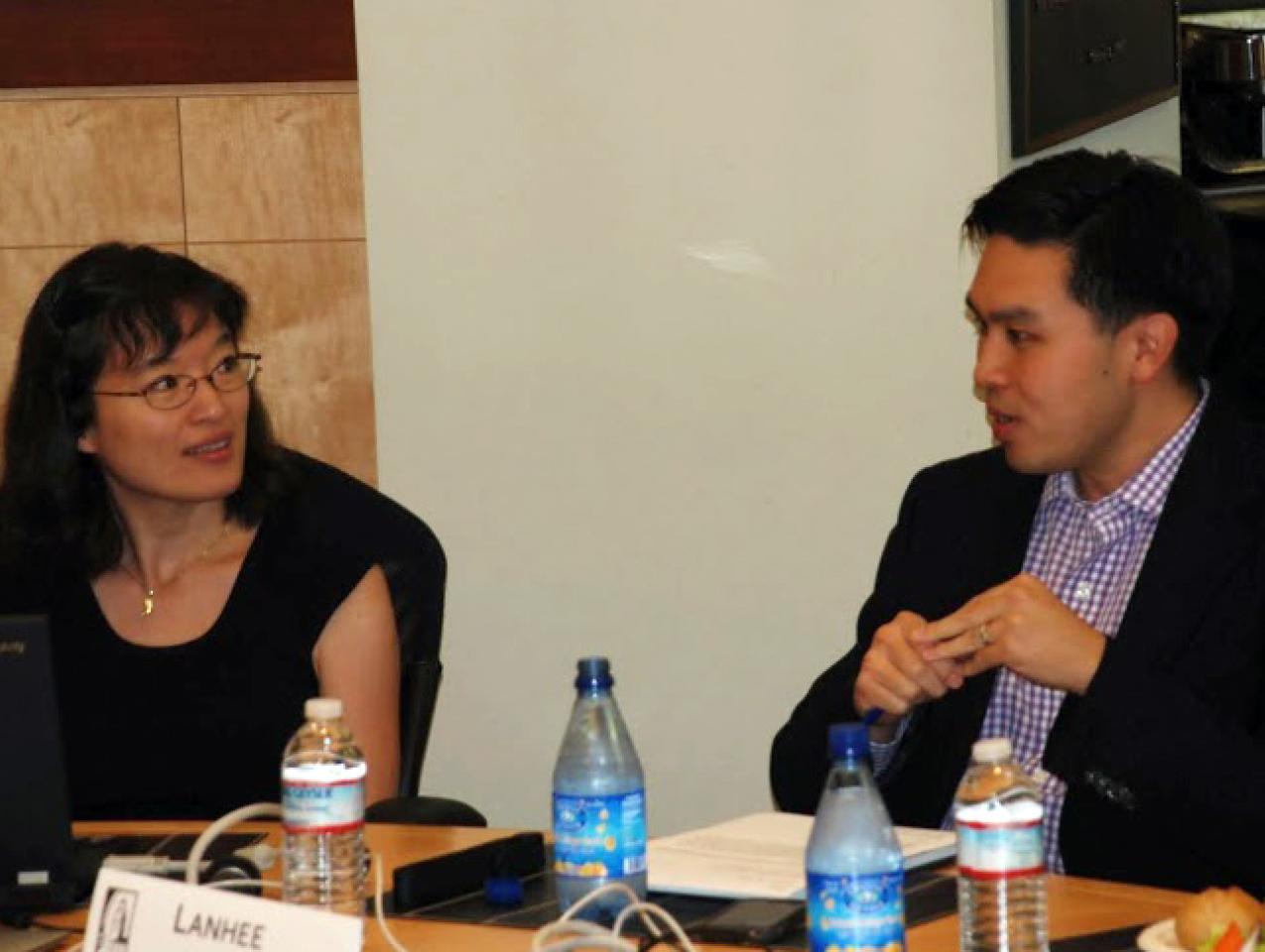 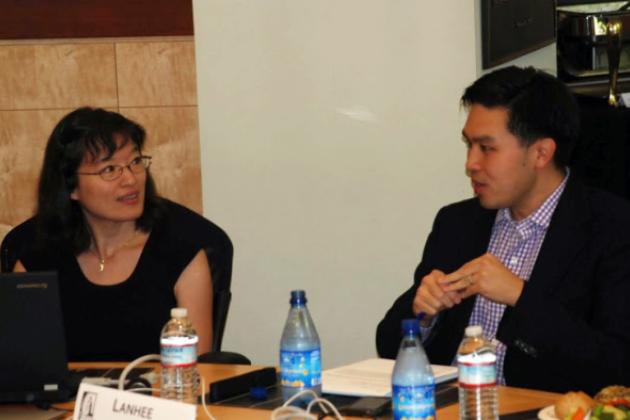 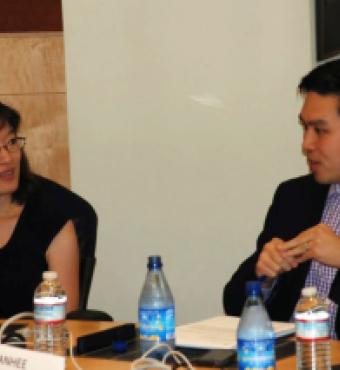 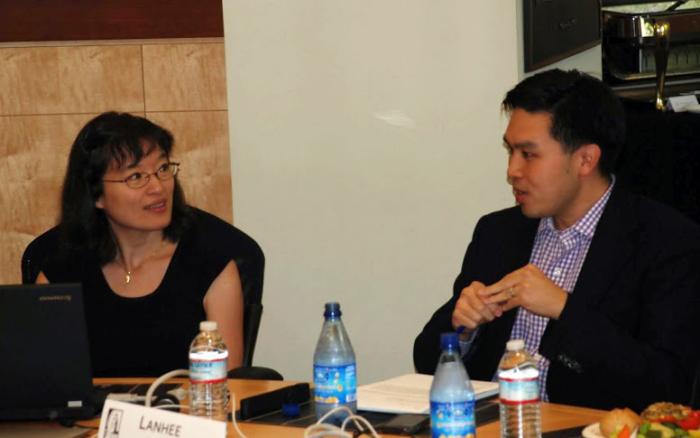 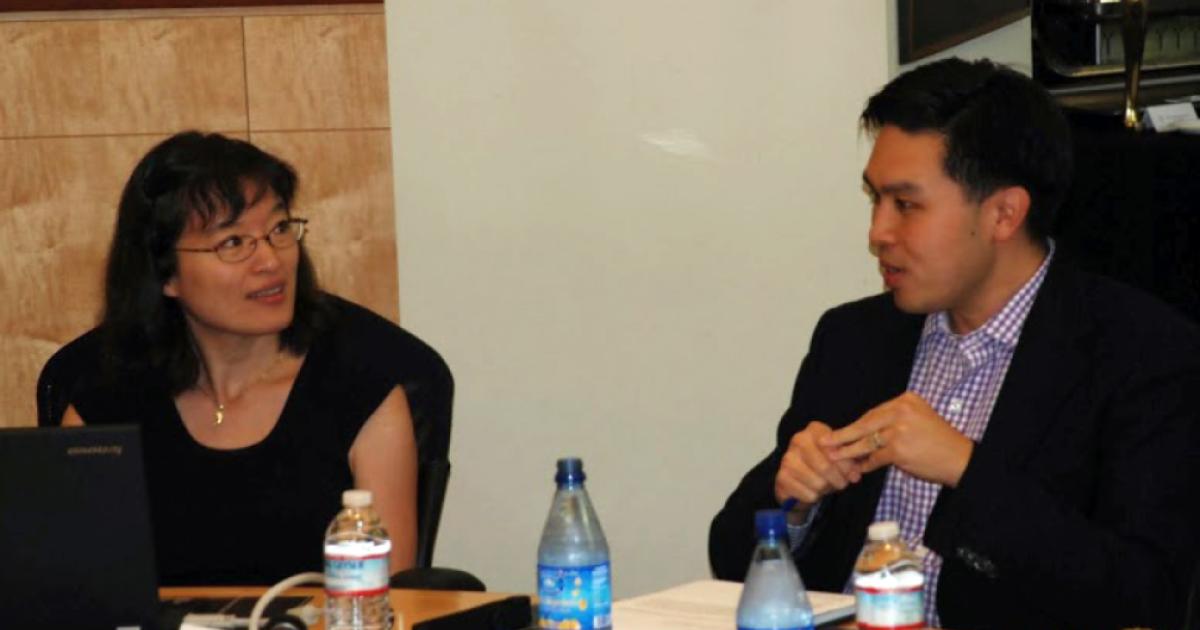 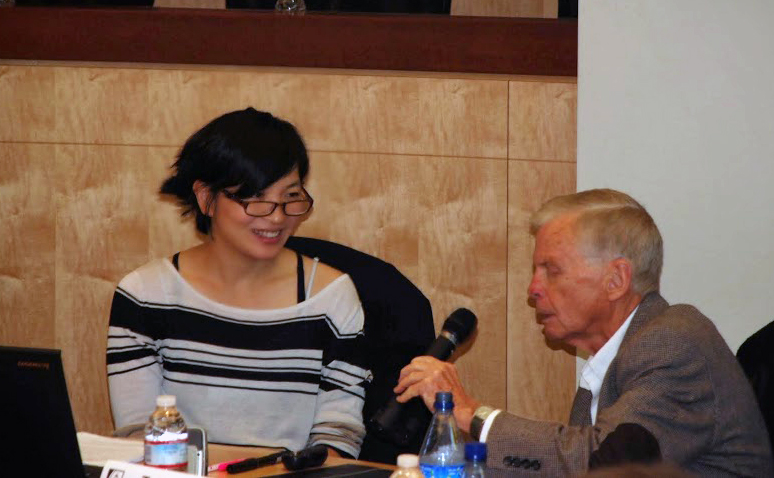 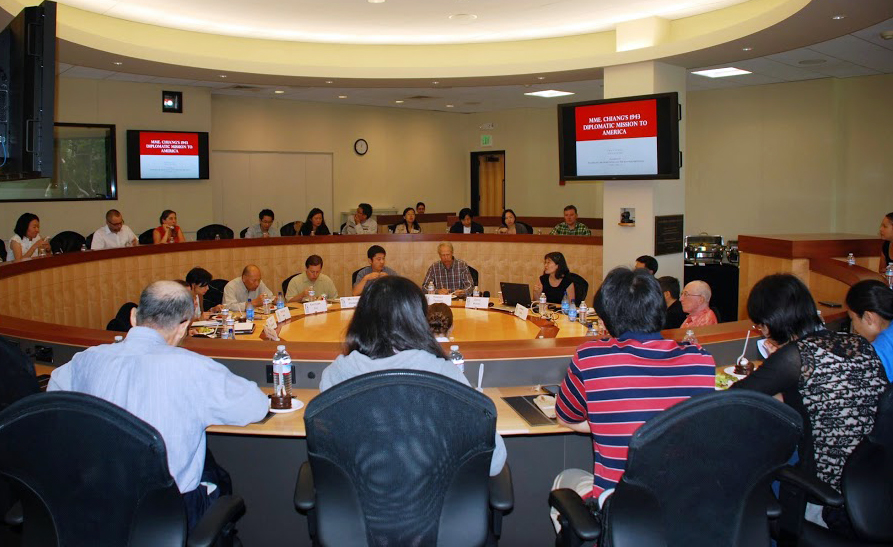 Hoover Institution Library and Archives’ first summer workshop on modern China was held between August 5 and 15, 2013, at which time nine scholars from North America and Europe explored our archival collections and shared their research with the Hoover/Stanford community.

Rana Mitter (Oxford University) began the workshop with a presentation on the importance of history in shaping East Asian modernity, as well as on the vital role played by the Hoover Institution’s modern China collections in formulating new connections between the past and present in China. Using the Sino-Japanese war (1937–45) Mitter argued that the ghosts of the war with Japan have not yet been laid to rest in China, with Chinese leaders still calling on that past war as a stick with which to beat their neighbor. How China will deal with its old enemy will be crucial in shaping the region in the twenty-first century. Mining Hoover’s rich historical holdings, Mitter avers, will be an important step toward understanding the complex issues involved.

Peter Worthing (Texas Christian University) discussed the career of Kuomintang (KMT) general He Yingqin, a military officer prominent in modern Chinese history, including his role in carrying out policies designed to overcome the KMT regime’s greatest obstacles. Worthing’s presentation, based primarily on his exploration of the personal papers of Huang Fu and Zeng Qi, as well as the personal diaries of Chiang Kai-shek, shed new light on the KMT regime’s revolutionary program, including that He Yingqin and Chiang Kai-shek both worked to build the Nationalist Army into a force for modernization.

Grace Huang (St. Lawrence University), an expert on Madame Chiang Kai-shek, revisited the mission of Nationalist China’s first lady to the United States in 1943 and reexamined the credibility of her public persona through the categories of gender, race, and class. Relying largely on the personal diaries of Chiang Kai-shek and the personal papers of T.V. Soong, Joseph Stilwell, and Henry S. Evans, Huang reconstructed Madame Chiang’s diplomatic journey to the United States during World War II and emphasized the mission’s significance.

Helen Schneider (Virginia Tech) discussed international aid to China during the final stages of World War II and the postwar era up to 1950 and examined the attitudes of Western staff and administrators toward the problems of aid as a political tool and as a means of social reconfiguration. She also revealed aid providers’ understandings of the benefits and drawbacks of working with various Chinese organizations, including their relationship with Chinese committed to improving the well-being of the Chinese people. The United Nations Relief and Rehabilitation Administration China Office Records 1943–1948, the China National Relief and Rehabilitation Administration Photographs Collection, and the personal papers of Lucerne H. Knowlton and Walter H. Judd at the Hoover Archives can be helpful in further exploring Professor Schneider’s topic.

By sifting carefully through Chiang Kai-shek’s personal diaries, Sherman Xiaogang Lai (Royal Military College of Canada) was able to offer fresh insights into Chiang’s primary concerns during World War II and how they affected the KMT’s relations with its US ally and its Chinese Communist enemies.

In her presentation, Tehyun Ma (Bristol University) told how, after being defeated in the Chinese civil war in 1949, Chiang Kai-shek was able to reconstruct the KMT party on Taiwan and how “total mobilization” shaped the way in which KMT party leaders and members approached the practicalities of state building. The Hoover Archives’ rich holdings of KMT party materials and of Taiwan’s land and economic reforms in the early Cold War era, such as Zhongguo Guo Ming Dang Records, Zhongguo Dizheng Yanjiu Interview, and the Joint Commission on Rural Reconstruction Records, 1964–1972, provide crucial sources of materials with which to answer Professor Ma’s important questions.

Governing China’s far-flung ethnic borderlands has been, and continues to be, a challenge to the Chinese leaders. In his presentation, Xiaoyuan Liu (Iowa State University) focused on the issues surrounding Tibet from the perspectives of China’s modern geo-ethno-security landscape, the modern transformation of Chinese territoriality, the Chinese revolution, and the Cold War. In addition to investigating the personal diaries of Chiang Kai-shek, Professor Liu found the personal papers of Bruce Walker and the American Emergency Committee for Tibetan Refugees Records, 1959–1970 at the Hoover Archives of particular value to his research.

Harold Tanner (University of North Texas) closed this year’s summer workshop by providing fresh perspectives on China’s civil war. Instead of focusing on the economic, political, and social aspects of the struggle and seeking to explain how Chiang Kai-shek was defeated, the availability of new historical sources at Hoover, including the personal diaries of Chiang Kai-shek and the personal papers of Albert C. Wedemeyer, Paul W. Frillmann, Lee V. Harris, Ernest Edmund Tabscott, and Phillip D. Sprouse has shifted the emphasis to military strategy, operations, tactics, and how the Chinese Communists won. This deeper awareness of the planning and conduct of military operations will gain us a richer understanding of the leaders on both sides of the civil war.