China, throughout the 20th century, experienced uncertainty and revolution that resulted in radical changes in government. During this time, China also experienced frequent natural disasters (floods and earthquakes) and famines. The effect of these disasters on China’s large population was devastating; people perished, lost their crops, had their houses destroyed, and fled from their homes.  Thursday, December 20, 2018 2 min read 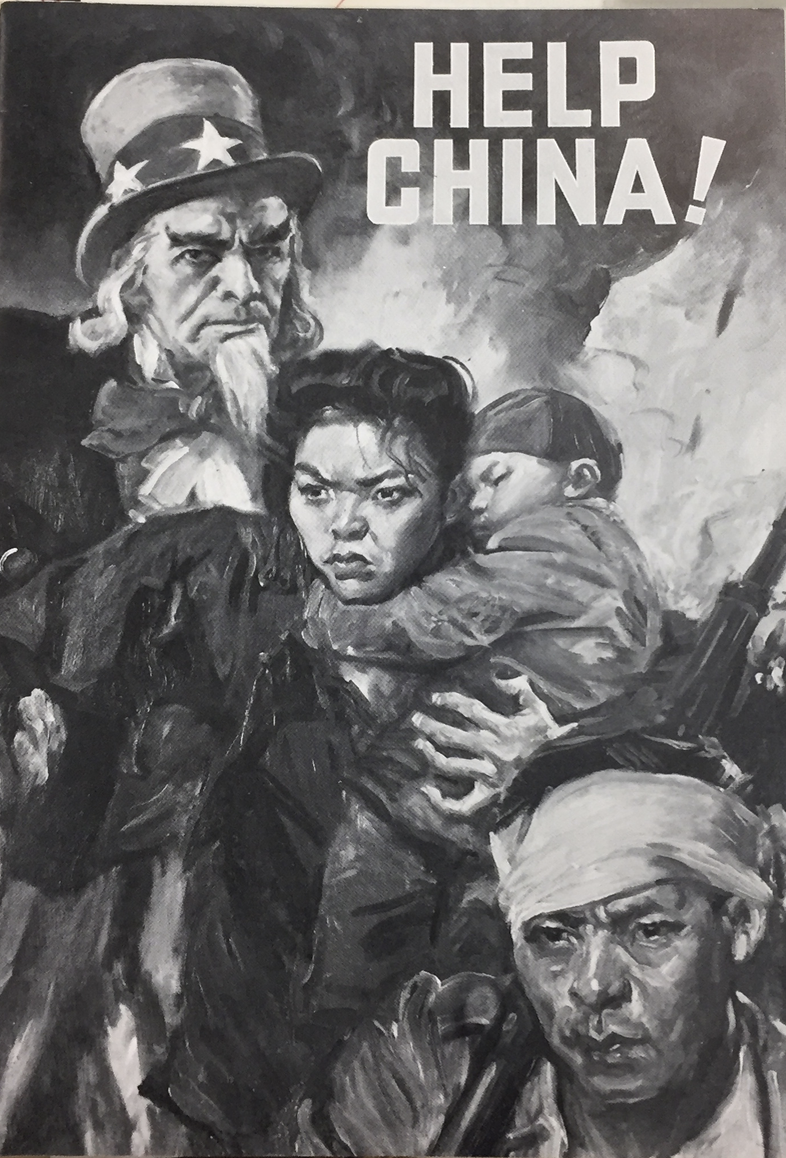 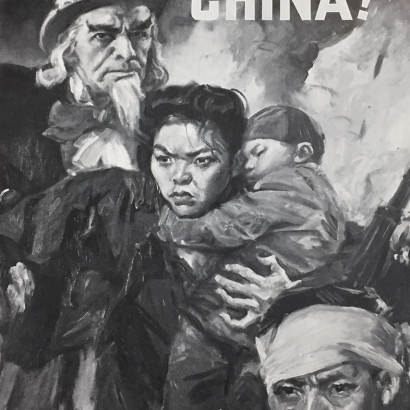 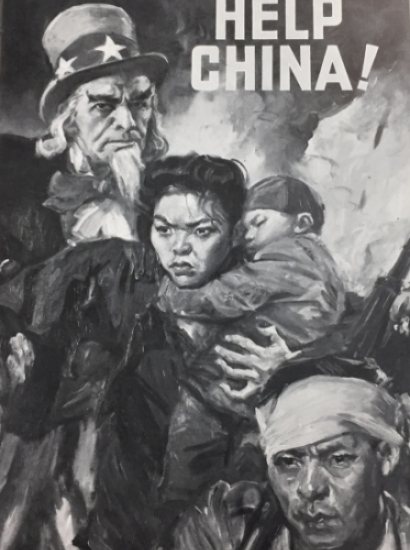 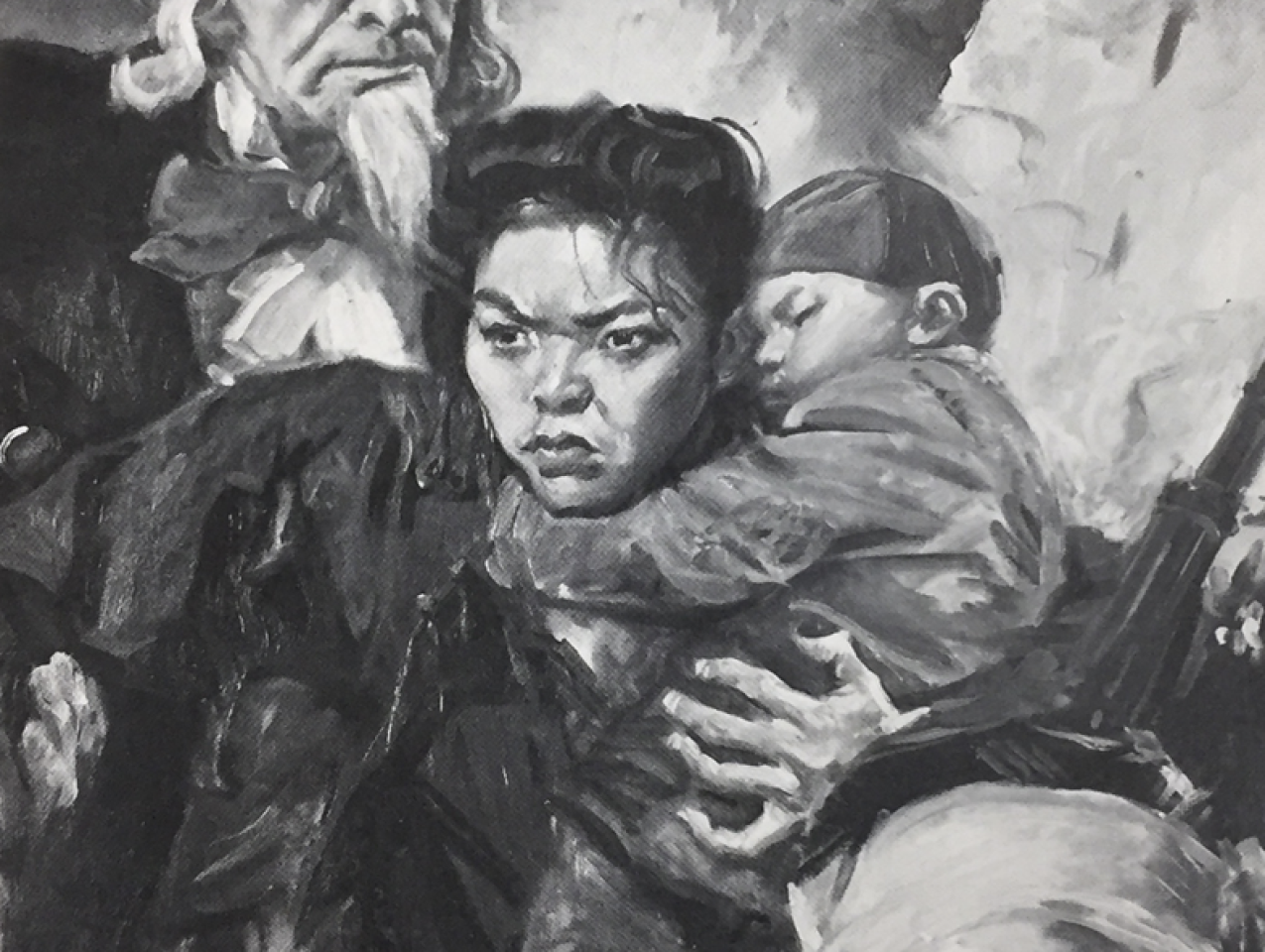 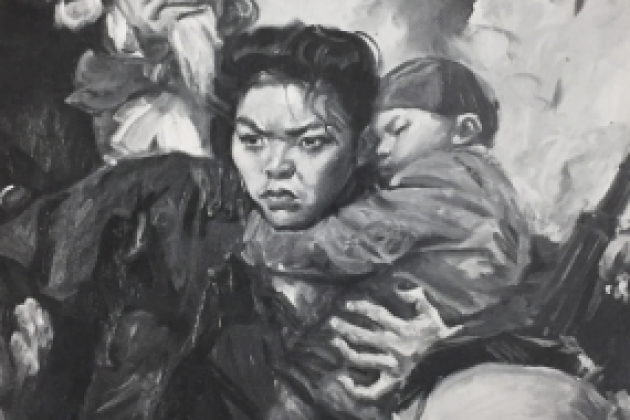 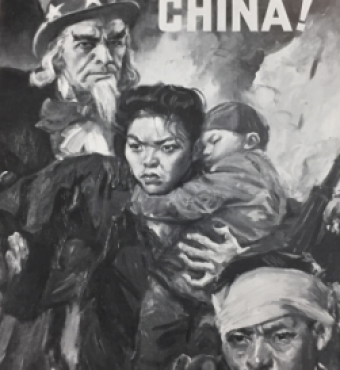 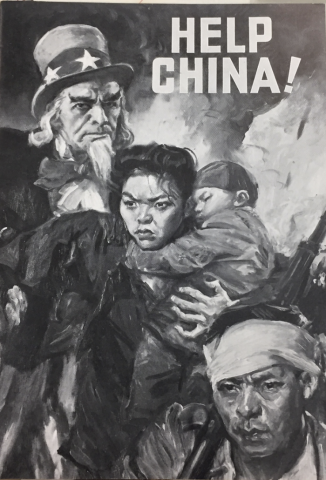 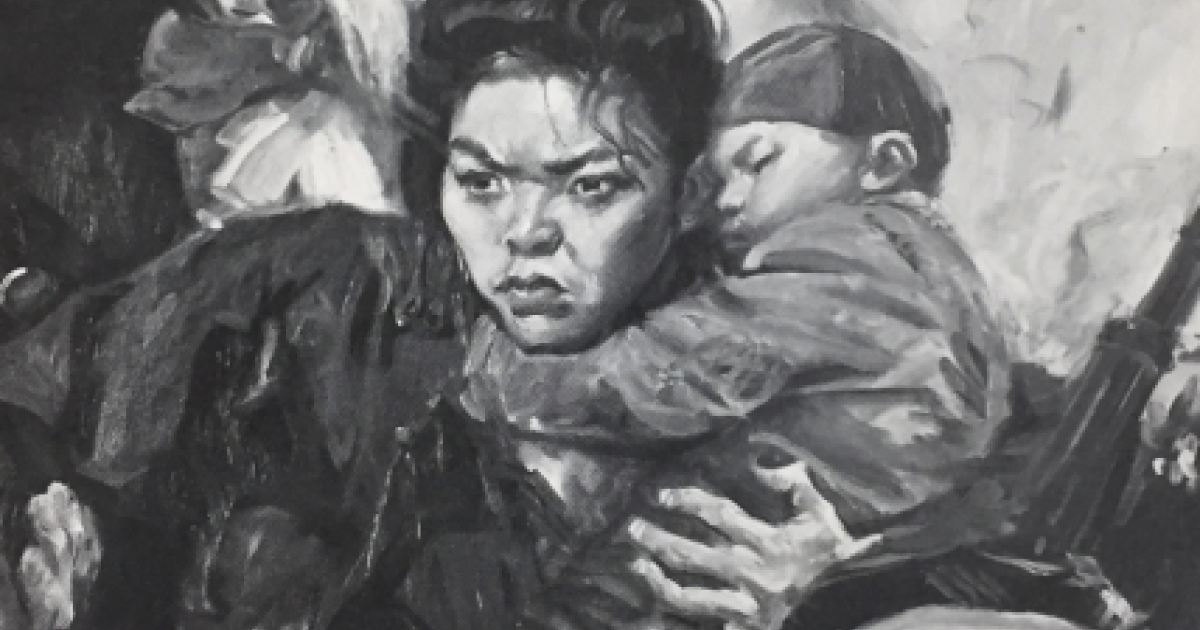 A poster from the United China Relief committee from the 1940s.

China, throughout the 20th century, experienced uncertainty and revolution that resulted in radical changes in government. During this time, China also experienced frequent natural disasters (floods and earthquakes) and famines. The effect of these disasters on China’s large population was devastating; people perished, lost their crops, had their houses destroyed, and fled from their homes. My research project primarily investigates how data and representations of these disasters varied over time, organization, country, and political climate to look at how organizations presented disaster for their own objectives and aims. Along the way, I will also consider what representations in the modern context best honor historical suffering and best conveys the magnitude of devastation.

The most important actors in these disasters were: governments (US and China), missionaries, international relief organizations, and local NGO’s. To focus my research, I decided to specifically look at international relief organizations and missionaries who provided monetary aid and expertise (i.e. engineers) in China. I wanted to look at how organizations presented disasters (to either raise money or win support) and how their relationship with other actors changed over time. To explore these topics, I looked at the Stanley K. Hornbeck Papers, Central China Famine Relief Committee, Shanghai China: Report and Accounts, O.J. Todd Papers, and A History of the China International Famine Relief Commission (CIFRC) 1965.

The most interesting insights came from comparing the different sources. By comparing Hornbeck’s documents, which focused on disasters from around 1940-1960, to those of the Central China Famine Relief Committee, which focused on famines from 1910-1911, as well as looking at the historical analysis of the CIFRC, I noticed that aid to China grew increasingly politicized as time progressed. Aid was not only framed as a way to help suffering peoples but also as a way to impart American values and fight communism in China. Some aid organizations turned away from China; for example, the American Asiatic Association donated primarily to “Free China” (Taiwan) during the mid 1900’s, even though the organization had donated to mainland China during the Hunan famine in 1921. This comparative analysis also revealed that aid in China was no longer provided primarily by church groups and missionaries. The report from 1911 contained many first-hand accounts from prominent missionaries, such as Reverend D. Bostick in Anhui, wrote about the scenes of suffering they saw around them. There was very little use of numeric statistics and the report primarily relied on a combination of missionary reports and trips to famine zones from the famine relief committee. In later reports and documents, there were still descriptions of suffering but they were always prefaced by various statistics (most numbers that varied from report to report and not cited) and rarely came from missionaries. For example, the United China Relief Fund stated that 1.5 million people died from the famine that occurred during the Japanese occupation of North-Eastern China in a paper aimed to raise money for the fund. In the same year, a speech by Governor Charles Edison of New Jersey at a fundraising banquet stated that 1 million people had died. This example also reveals a secondary insight of the increased coordination between governments and aid organizations as aid became more politicized and a tool for diplomacy—there was even a bill presented to the house of representatives to appropriate 5 million dollars for civilian aid in 1939 to be disbursed by the Red Cross and the Secretary of State.

An envelope from the American Bureau for Medical Aid to China soliciting donations.

My time spent at the archives showed me that in the context of international politics heavily influenced which disasters were ultimately represented and accounted for and how aid became more of a political tool. It follows the international trend of aid being institutionalized during the 20th century. To investigate this question further, it would be interesting to look at how aid was received and disasters were discussed at a local level by looking at sources from NGO’s or newspapers from the time.

I am thankful for the Hoover Institution for giving me the opportunity to pursue my research and for allowing me to learn in such a hands-on way. I am also extremely thankful for Professor Thomas Mullaney from Stanford University for providing me guidance and direction throughout the entire research process. I thoroughly enjoyed my time at the archives and I would also like to say thanks to all the staff at the archives for their patience and support!