Silas Palmer fellow Sarah Mellors, a doctoral student in history at the University of California, Irvine, explores population planning efforts in the 1960s in China and India through the lenses of international humanitarian aid and Cold War politics. 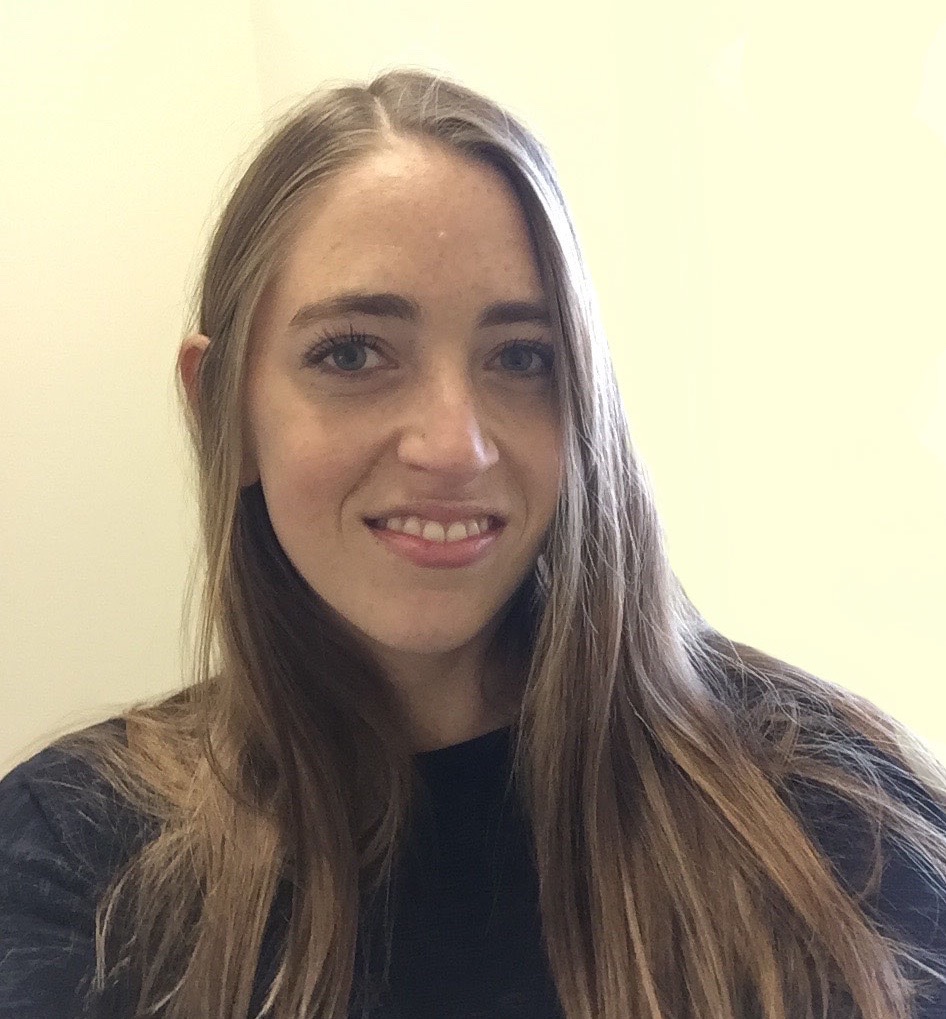 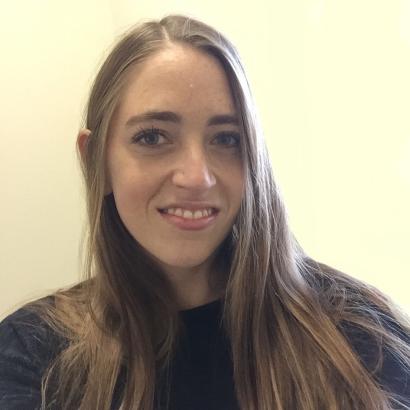 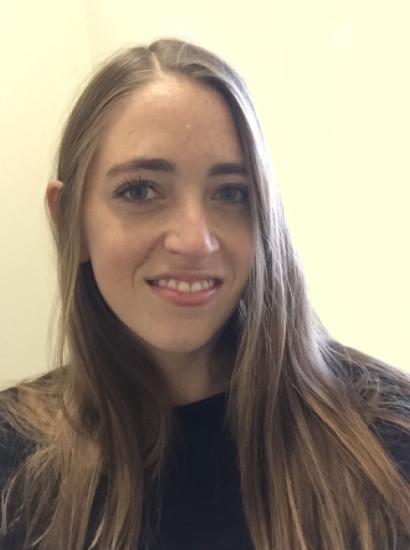 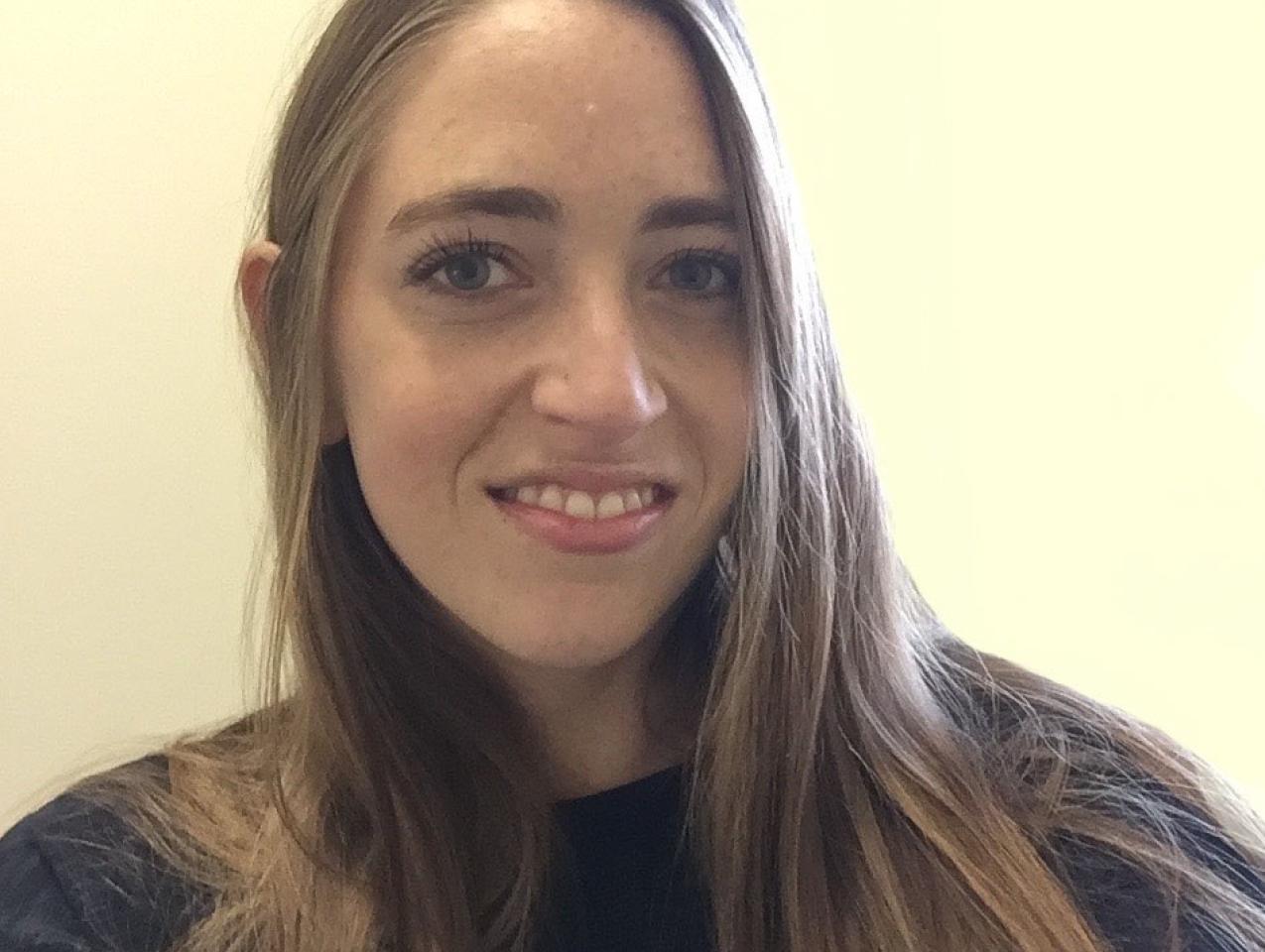 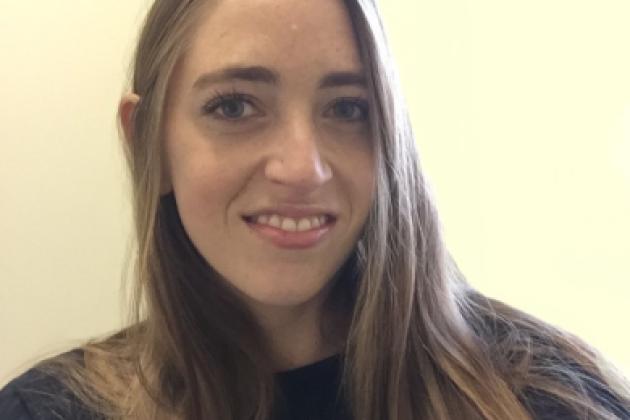 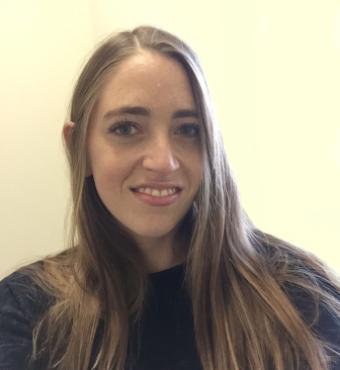 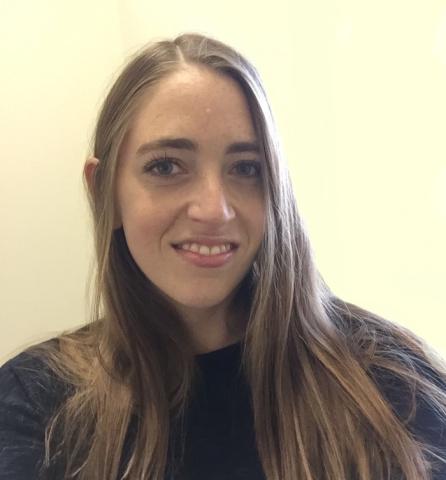 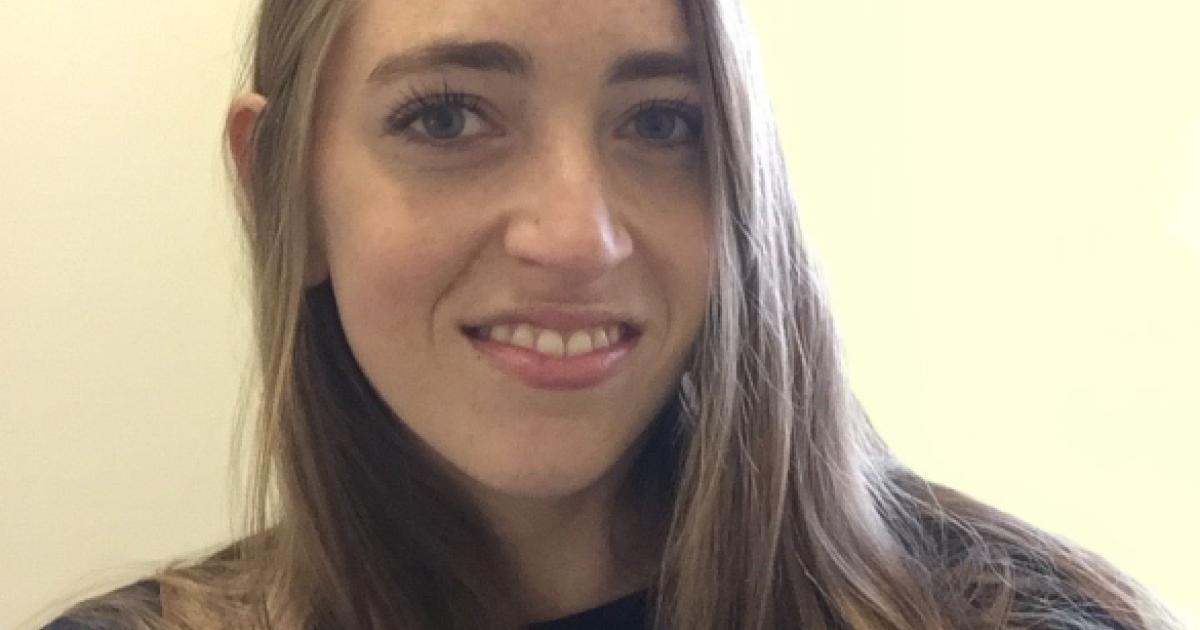 Sarah Mellors is a doctoral student in history at the University of California, Irvine, focusing on modern China, gender and sexuality, and the history of medicine. You can reach her at smellors@uci.edu.

Typically historians consider the Cold War in terms of prolonged and deadly proxy wars fought in places like Korea and Vietnam. But what if Cold War violence was enacted through ostensibly neutral public health regimes? I argue that, in fact, the populations of the world's largest countries served as an additional Cold War battleground. In the wake of World War II, China was in the midst of a bloody civil war and India was vying for independence from colonial British rule. Amidst political uncertainty, a changing global order, and a heightened fear of overpopulation, both countries were prime targets for efforts to quell population growth. Placing disparate literatures—modern Chinese and Indian history, Cold War studies, and the history of international population planning—in dialogue, this project explores population planning efforts in the 1960s in China and India through the lenses of international humanitarian aid and Cold War politics.

Alongside national governments (including our own), international juggernauts like the Rockefeller Foundation’s Population Council, the Ford Foundation, and Planned Parenthood were central to the war on population. Organizational records housed at the Hoover Archives shed much light on rising fears of a “population bomb” and the role humanitarian organizations played in trying to prevent it, as well as the debates over the efficacy and ethics of birth control. Specifically, the International Council for Educational Development files contain financial records, progress reports, and internal correspondences from Planned Parenthood and Ford Foundation administrators, revealing links between spending on international population planning and proxy wars in Asia. Similarly, the collections of Spurgeon Milton Keeny—the East Asia representative to the Population Council and later UNICEF regional director for East Asia—hold internal reports on United Nations and Population Council collaborative spending, target populations, and personnel mobilization in international population planning. The Keeny files in particular feature informal commentary on the challenges and “successes” of reducing fertility in Asia. From these records, a larger story of collusion and contestation among self-proclaimed population experts and policy makers unfolds.

Other Hoover Institution collections enabled me to further historicize the deployment of funds and personnel for global population control in the 1960s. The files of physician, U.S. Secretary of the Interior, and former Stanford University president Ray Lyman Wilbur contain hundreds of early twentieth century pamphlets and newspaper clippings on Margaret Sanger’s work, eugenics, and the need for a “higher quality” American population. Other collections like those of Marshall Green include documents advocating widespread access to birth control in the United States and abroad. As a U.S. ambassador and the Assistant Secretary of State for East Asian and Pacific Affairs, Green wrote extensively on fertility reduction in east and south Asia as a means to fight poverty, improve maternal and child health, and more surprisingly, aid American interests overseas. Historicizing international population planning programs and positioning them within the context of the Cold War reveals a lesser-known dimension to humanitarian aid—its role as a geopolitical tool.

Thanks to Carol Leadenham, David Sun, Bronweyn Coleman, and Jean Cannon, my time at the Hoover Institution Archives was both productive and enjoyable. The Hoover staff possesses patience and a deep knowledge of their rich institutional holdings that make conducting research a pleasure. I am grateful to have been awarded a Silas Palmer Fellowship and look forward to using Hoover materials in the future.