A Study In Cinematic Propaganda 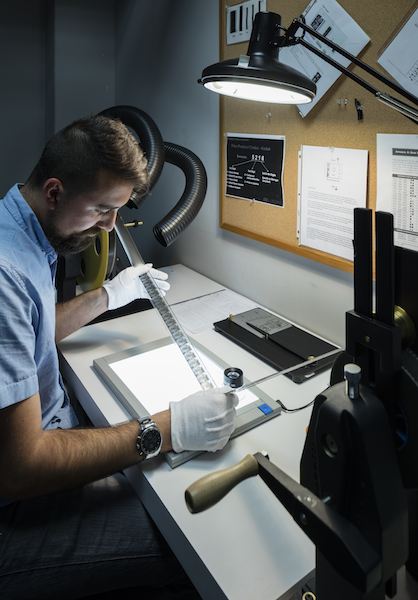 Jason Hiller, a graduate intern studying history and archival studies, spent the summer of 2015 digitizing a collection of rare Nazi news reels held at Hoover Library & Archives. Below he shares details of his experience, and describes the significance of Third Reich propaganda footage.

The summer of 2015 was indeed one of the best I ever had and it was all because I was working at the Hoover Institution Library & Archives During my time there, I was charged with assessing, cataloging, and inspecting their large collection of Nazi news reels. The collection had not been looked at in about 50 years and I was granted the responsibility of handing this incredible collection. It would be easy for me to say that it was overwhelming but the truth is that I could not stop smiling at the amazing collections Hoover holds within its archives. I could not wait to use the methods and skills I gained in the classroom on the incredible UFA newsreel collection.

During the rule of the Third Reich (1933-1945) hundreds of newsreels were created to show the German public, and people around the world, what was happening all around them during the time of war and peace. Universum Film AG, better known as UFA, was home to German cinema before, during and after Nazi rule and had already made a significant impact on world cinema during the Weimar Republic. UFA was created on December 18, 1917 as a government-owned producer of propaganda and public service films and was eventually privatized in 1921. In 1942 the Nazi government asserted full control of German cinema with the nationalization of UFA. The state produced newsreels of Nazi Germany stood out from other countries, in particular the U.S., productions in both overall content and quality of the films. For the German audience, the weekly newsreel or Deutsche Wochenschau (DW) gave a dramatic view of the world around them. These high quality productions followed a successful formula that featured significant political and military moments skillfully faded into the next scene with triumphant music and ominous narration. Dramatic battle footage captured by embedded cameramen provided a climatic conclusion to each of these newsreels. However, a consequence of UFA being under the control of Joseph Goebbels’ propaganda machine brought into question the authenticity of what was being shown to the German public. Goebbels’ efforts to control the content included never showing scenes of dead or injured German soldiers, military failures on the battlefield, and the staging of crowds cheering on the triumphs of the Third Reich. A result of this was a loss of credibility in the DW reels by the German people, international audiences, and historians who study this incredible period in time.

These reels have captured different perspectives of important moments from the war that could provide insight into how the Third Reich operated at home and abroad. To understand how Hitler and his partners could achieve such immense control over the German people, one has to study all aspects of how this was accomplished. Nazi propaganda or propaganda in general, should be included in conversations about how governments are able to exert control over millions of people, thereby allowing them to carry out their plans unimpeded. The collections in the Hoover Archives allow for the kind of research that furthers our understanding of the world we live in today. Studying our past histories and cultures are the key to this understanding and the Hoover Institution Library & Archives is one of the best places to begin this. 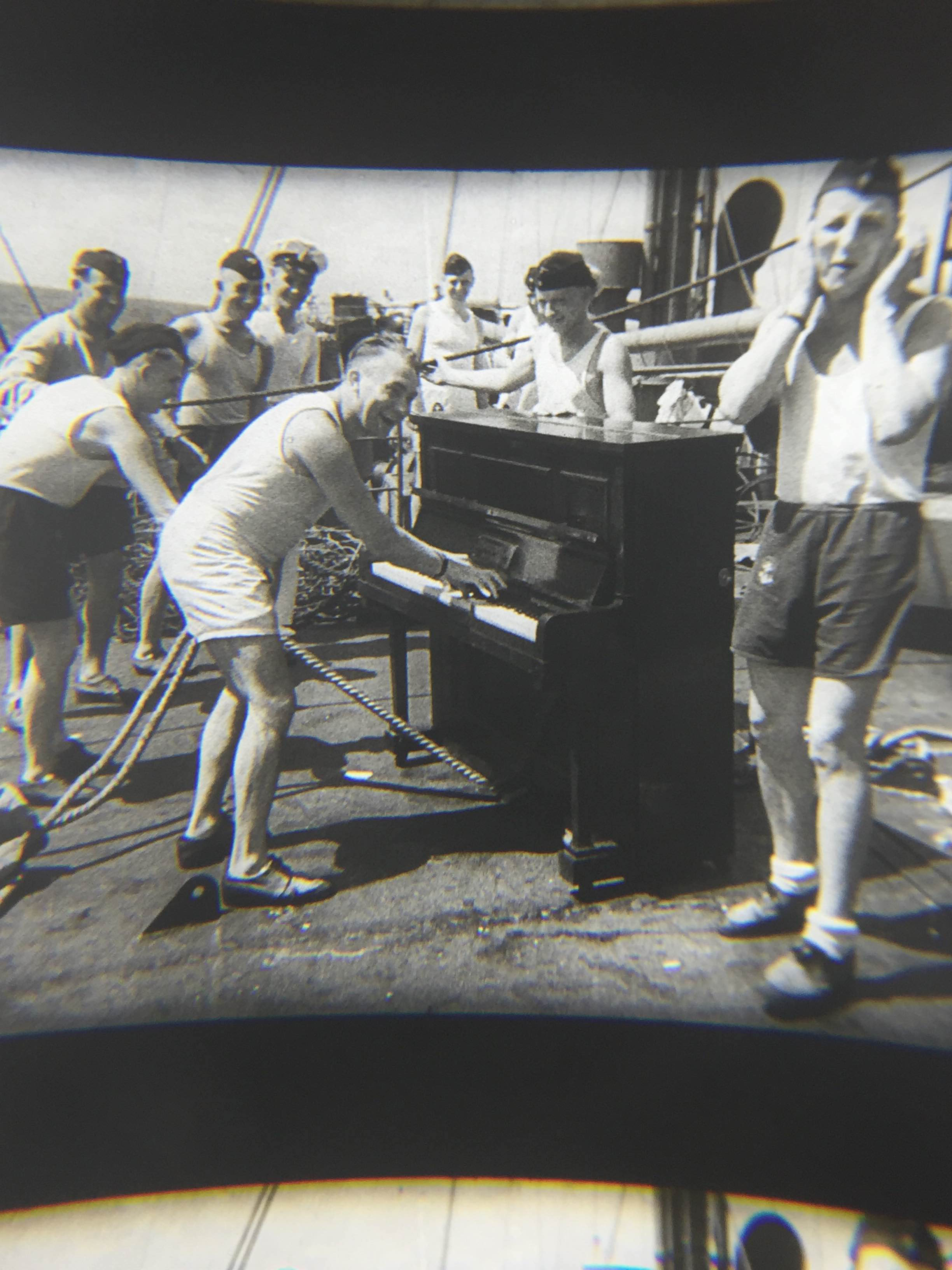