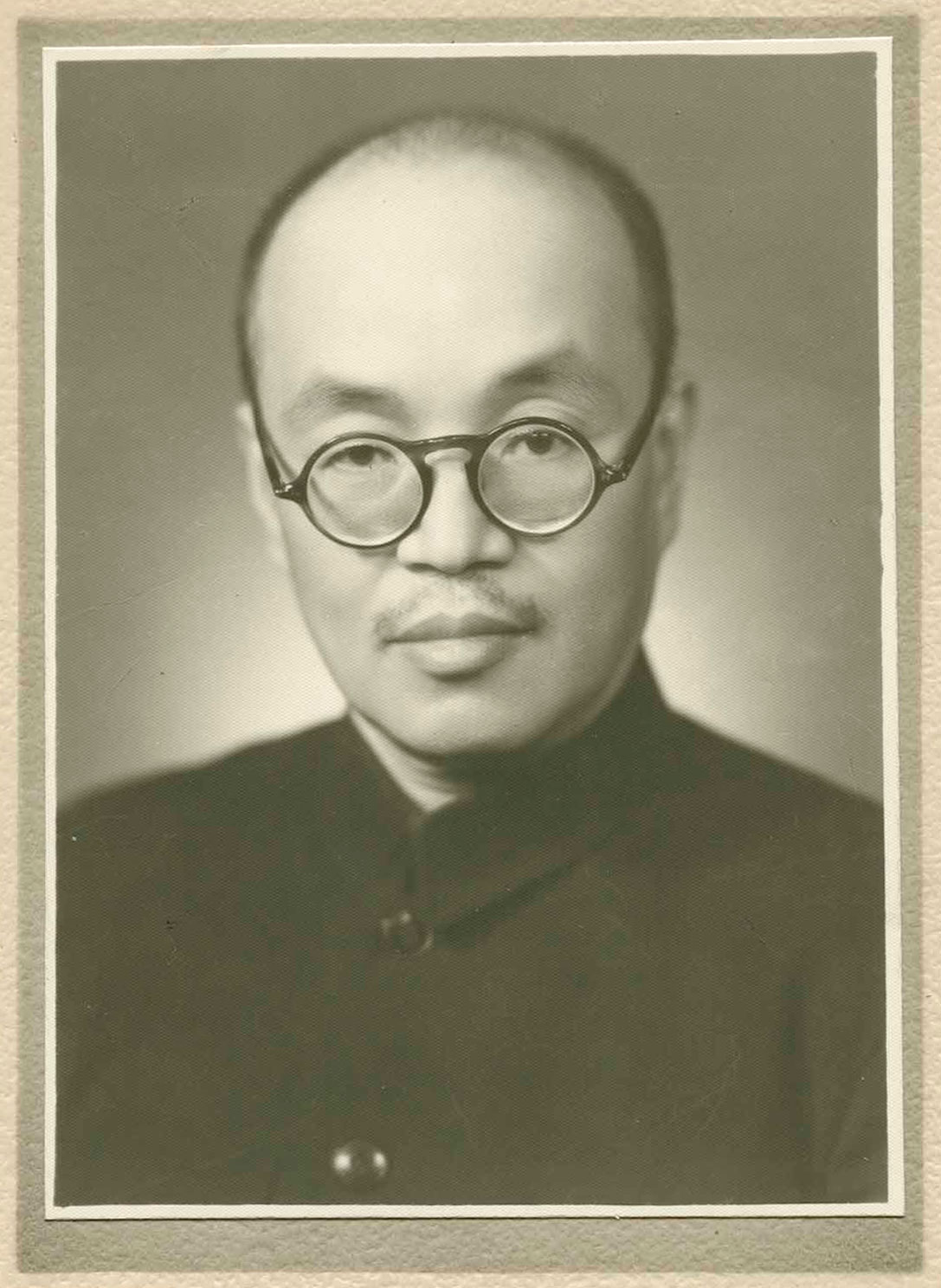 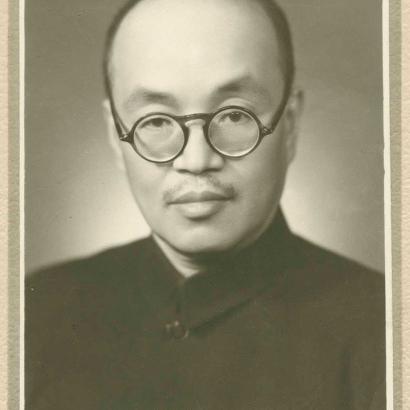 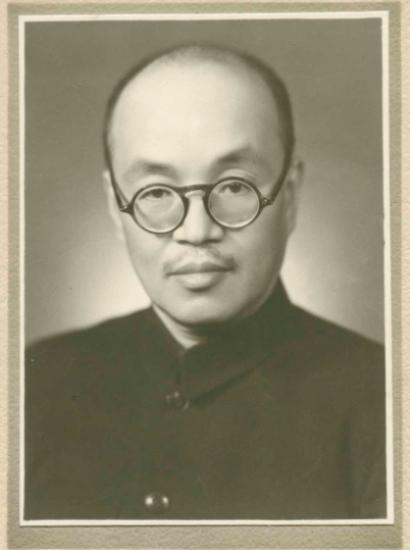 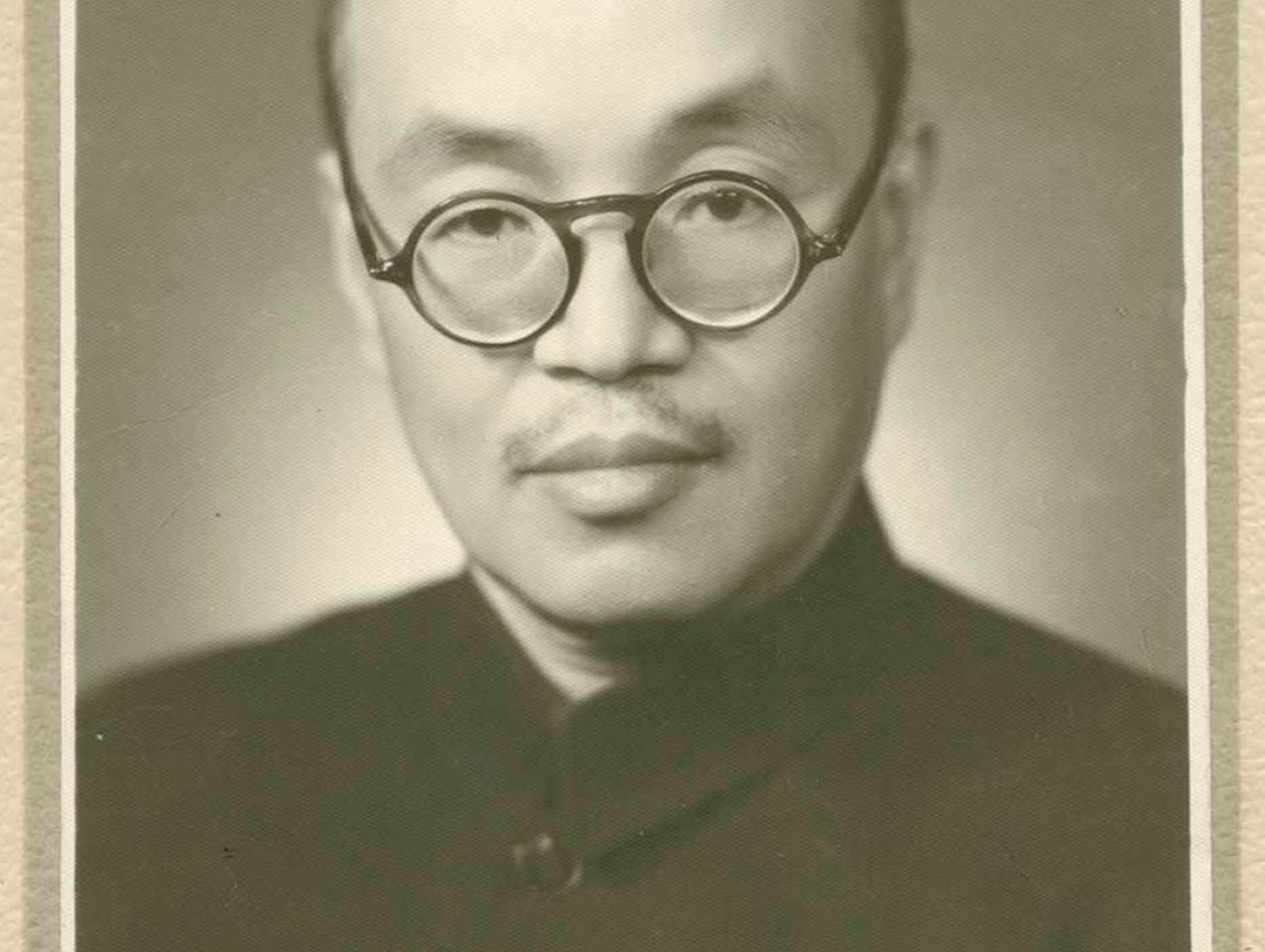 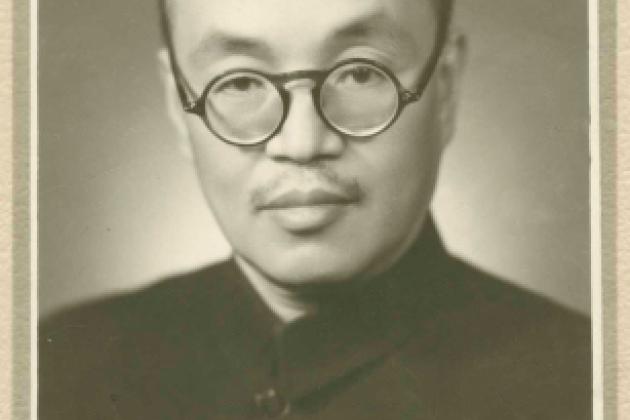 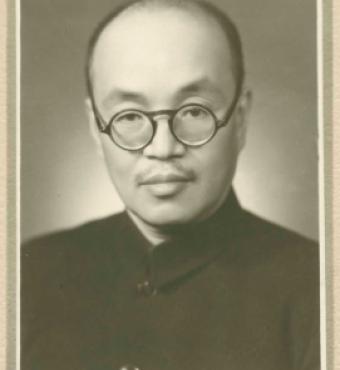 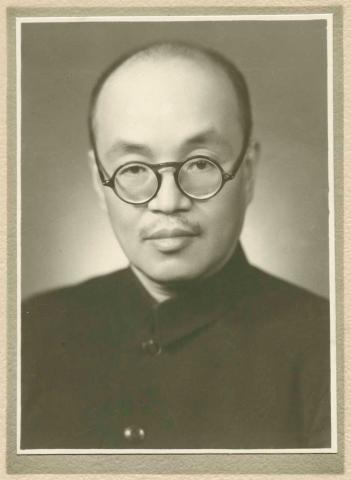 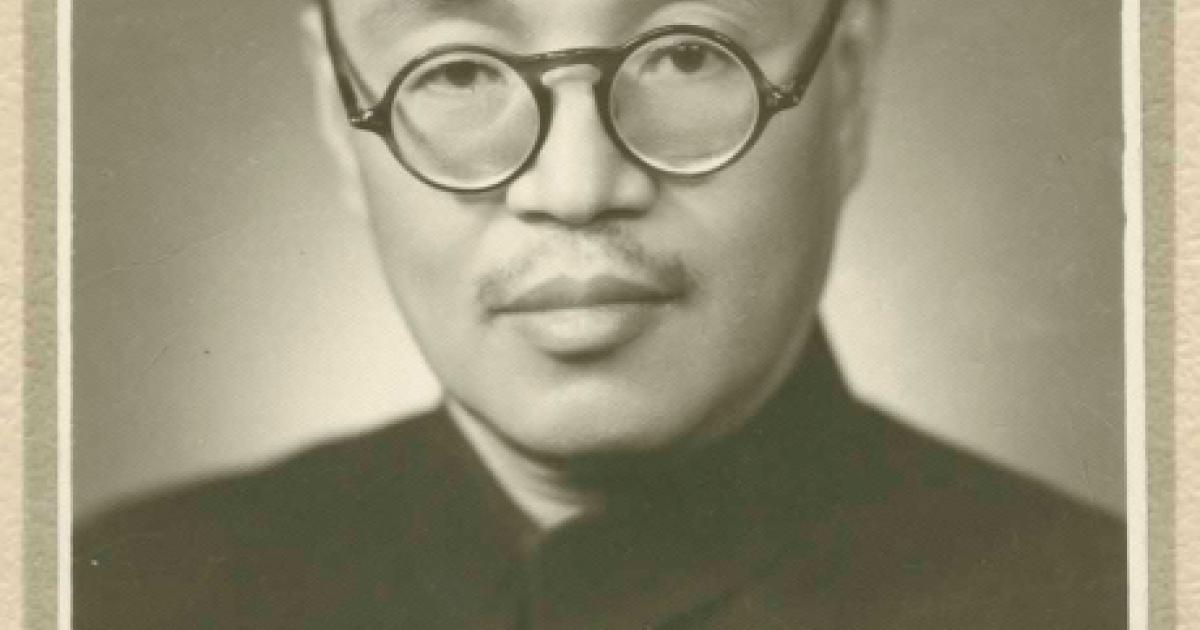 The Hoover Institution recently received the papers of Zeng Qi (1892-1951), a distinguished political leader, government official, journalist, and poet. Founder and head of the Young China Party, Zeng Qi was one of the leading figures of modern China’s "third-force" democratic movements. During times of national peril, Zeng Qi addressed the Chinese people, saying that nationalism was the only way to save the country from subjugation and that democracy was the key to China's survival and development.

Zeng Qi's political career began shortly after his graduation from Sichuan Law School in Chengdu. He later studied in Japan at Chuo University (1916) and in France, where he became involved with sundry nationalistic movements. In 1923, Zeng Qi served as a special correspondent from Paris to Xin Wen Pao, a daily newspaper based in Shanghai. He also worked with Zhou Enlai to organize the Association of Chinese Clubs in France, which campaigned against foreign control of Chinese railways. It was in France that Zeng Qi, along with Li Huang, Chen Qitiang, and Zuo Shunsheng, founded the anticommunist, antifascist Young China Party.

Although once opposed to Chiang Kai-shek, in 1937 Zeng Qi joined forces with the Generalissimo in the campaign against Japan. After Japan’s surrender, Zeng Qi was the leading delegate of the Young China Party to the Political Consultative Conference at Chongqing. In the winter of 1946, he became a representative to the National Assembly of Constitution Making and was selected as a member of the presidium. On behalf of the Young China Party, he signed, together with the Kuomintang and the China Democratic Socialist League, led by Zhang Junmai (aka Carson Chang), the Common Political Program and consequently became a state councilor in the Nationalist government after it was reorganized in April 1947.

After Chiang was inaugurated as president of the Chinese Republic, Zeng Qi was appointed his supreme adviser. During the Truman administration, in 1948, Zeng Qi came to the United States to study its constitutional government and worked fervently to garner U.S. support against the Chinese Communists. Zeng Qi died in 1951 in Washington, D.C.

The newly available documents are an invaluable resource for researchers studying the development of nationalism in modern China, the third-force movement, and the Chinese Youth Party. A finding aid to the collection is available at http://www.oac.cdlib.org/findaid/ark:/13030/kt7199r99w.