In August 1989, hundreds of East German visitors poured across the border from communist Hungary to Austria and freedom. As one of the earliest cracks in the barrier between the East and West, this milestone event foreshadowed the lifting of the Iron Curtain... Monday, April 27, 2009 2 min read 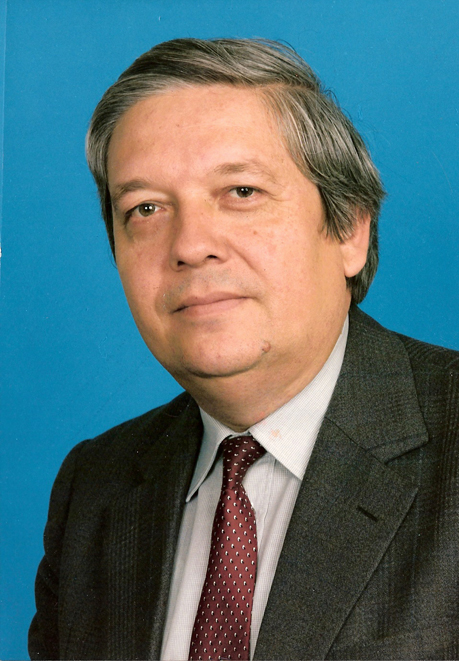 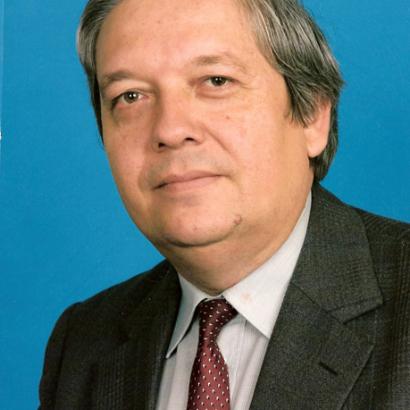 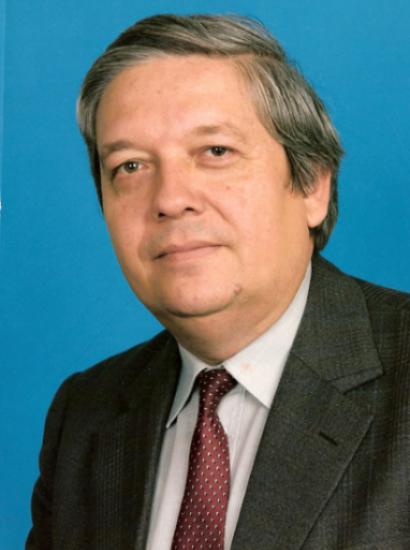 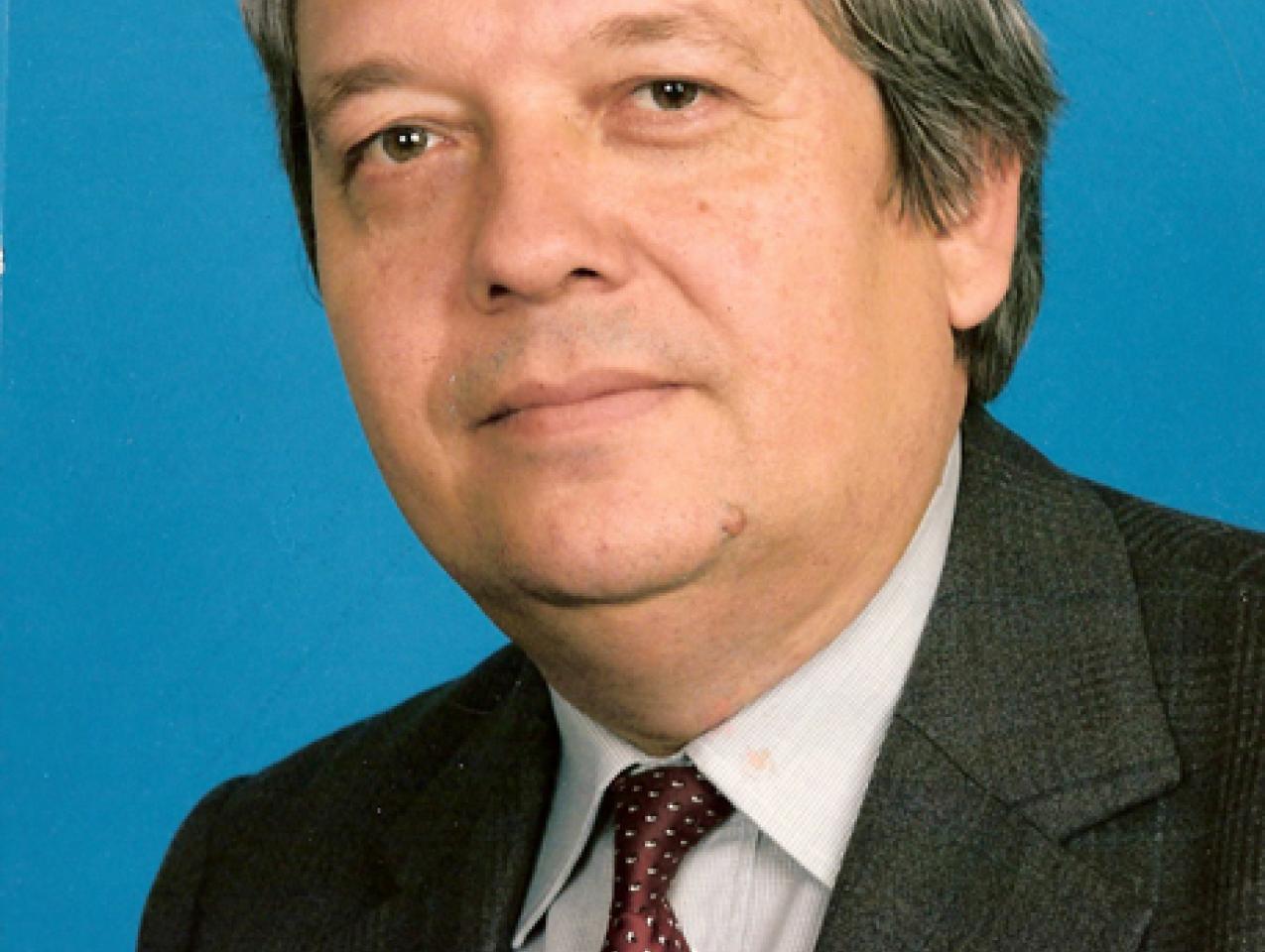 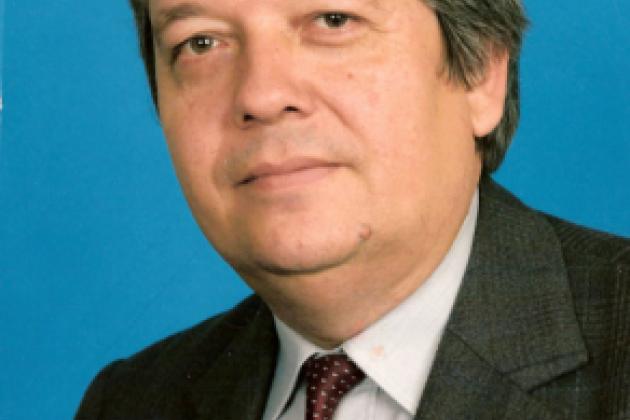 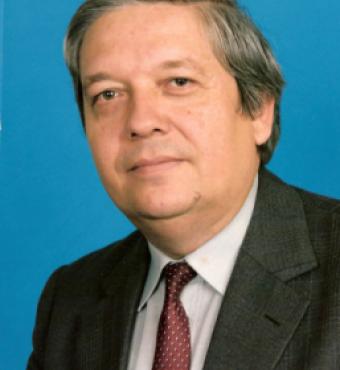 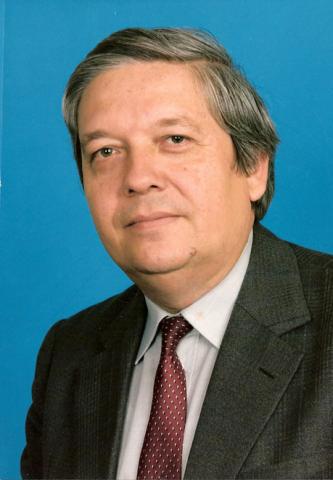 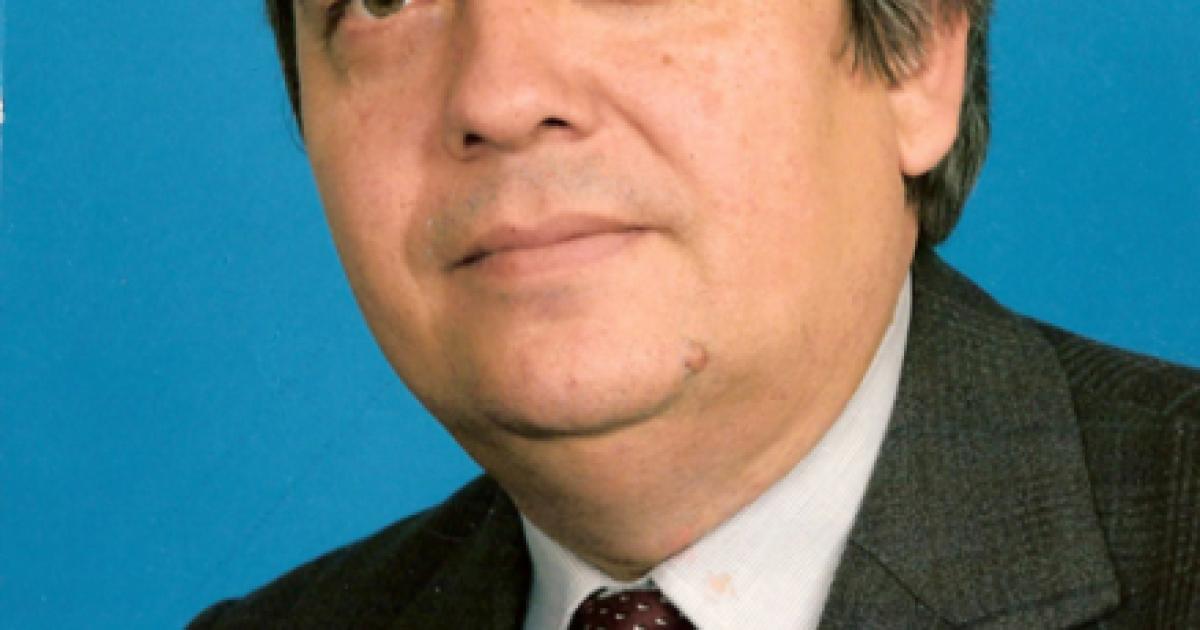 In August 1989, hundreds of East German visitors poured across the border from communist Hungary to Austria and freedom. As one of the earliest cracks in the barrier between the East and West, this milestone event foreshadowed the lifting of the Iron Curtain, German reunification, the fall of the wall, and the demise of the Soviet bloc; Eastern and Central Europe as we had known them for nearly half a century changed.

In 1989, Imre Pozsgay, as Hungarian minister of state, was the principal sponsor of the Pan-European Picnic—the event that opened the border between Hungary and Austria and allowed the East Germans to cross to the West.

The Hoover Institution is now opening for research the papers of Pozsgay, who was also a Politburo member of the Hungarian Socialist Worker’s Party (HSWP) and a key participant in the peaceful transition of that country from communism to democracy. The papers were acquired by the Hoover Institution shortly after the historic events of 1989 but were closed for research in keeping with the donor’s wishes. Acknowledging the passing of time, Pozsgay wrote to Maciej Siekierski, Hoover Institution’s curator of East European Collections, that “after twenty years there is good reason to open the archive to historical research.”

Richard Sousa, director of the Hoover Institution Library and Archives, said, “The Hoover Institution is known for its collections on governments in transition, particularly those in transition from communist rule to democracy. The Pozsgay papers added another gem to our collection. When the history of this period is completed, Pozsgay will be recognized as one of the era’s courageous leaders. We are truly honored to have these papers at Hoover.”

The archival collection documents Pozsgay’s career and provides a wealth of information on political developments in Hungary dating from the 1956 revolution to the 1989 transition and beyond. Indeed, in January 1989, Pozsgay declared that the Hungarian Revolution of 1956 was a “people’s uprising against an oligarchic system of power which had humiliated the nation.”

After graduating from the Lenin Institute in Budapest, Imre Pozsgay began his political career on a county committee of the HSWP. In 1970, he transferred to Budapest and began working as a deputy administrative officer for the Central Committee.

In 1975, he was promoted to the position of deputy minister and then, in 1976, to that of minister of culture. In 1980, he became minister of education, an office he held for only two years, mostly because of disagreements with János Kádár, the party leader, and György Aczél, the party ideological chief.

Between 1982 and 1988, Pozsgay worked as the chairman of the Patriotic Front, an umbrella group representing organizations and institutions and formally affiliated with the HSWP. After Kádár was removed from office in 1988, Pozsgay was appointed minister of state, a position equal in rank to that of deputy prime minister.

In the summer of 1989 Pozsgay presided over the HSWP delegation to the round-table talks with Hungarian opposition groups, which laid out the legal framework for the political transformation of the country from a communist “people’s democracy” to a Western-style parliamentary democracy.

After the HSWP reconstituted itself into the Hungarian Socialist Party in October 1989, Pozsgay became deputy president of the new party. He soon left that party, however, and in 1991 formed the National Democratic Alliance, which he headed until it was dissolved in 1996. Pozsgay was also a member of the Parliament from 1983 to 1994.

The Pozsgay papers, which consist of more than one hundred fully inventoried manuscript boxes, will be available for research at the Hoover Institution Archives on Monday, April 27, 2009.