The Hoover Institution hosts Book Talk: States of Liberation: Gay Men between Dictatorship and Democracy in Cold War Germany on Wednesday, May 11, 2022 at 12 pm PDT. 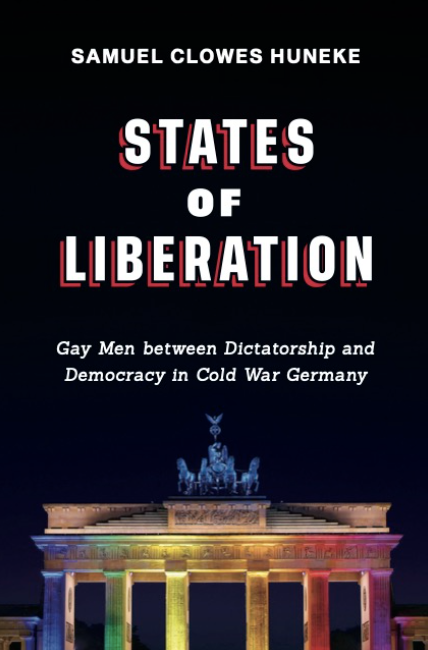 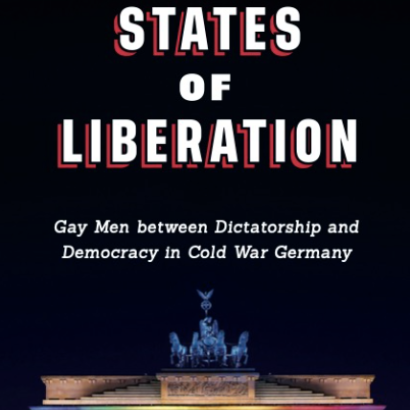 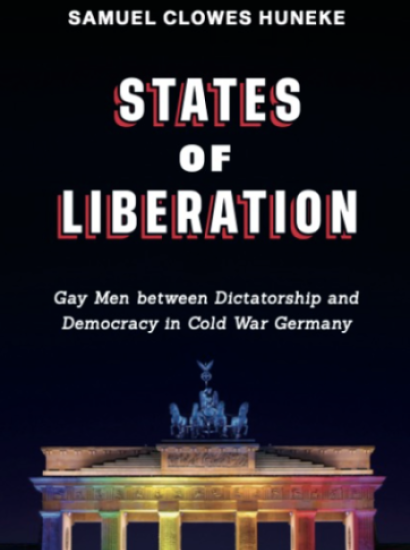 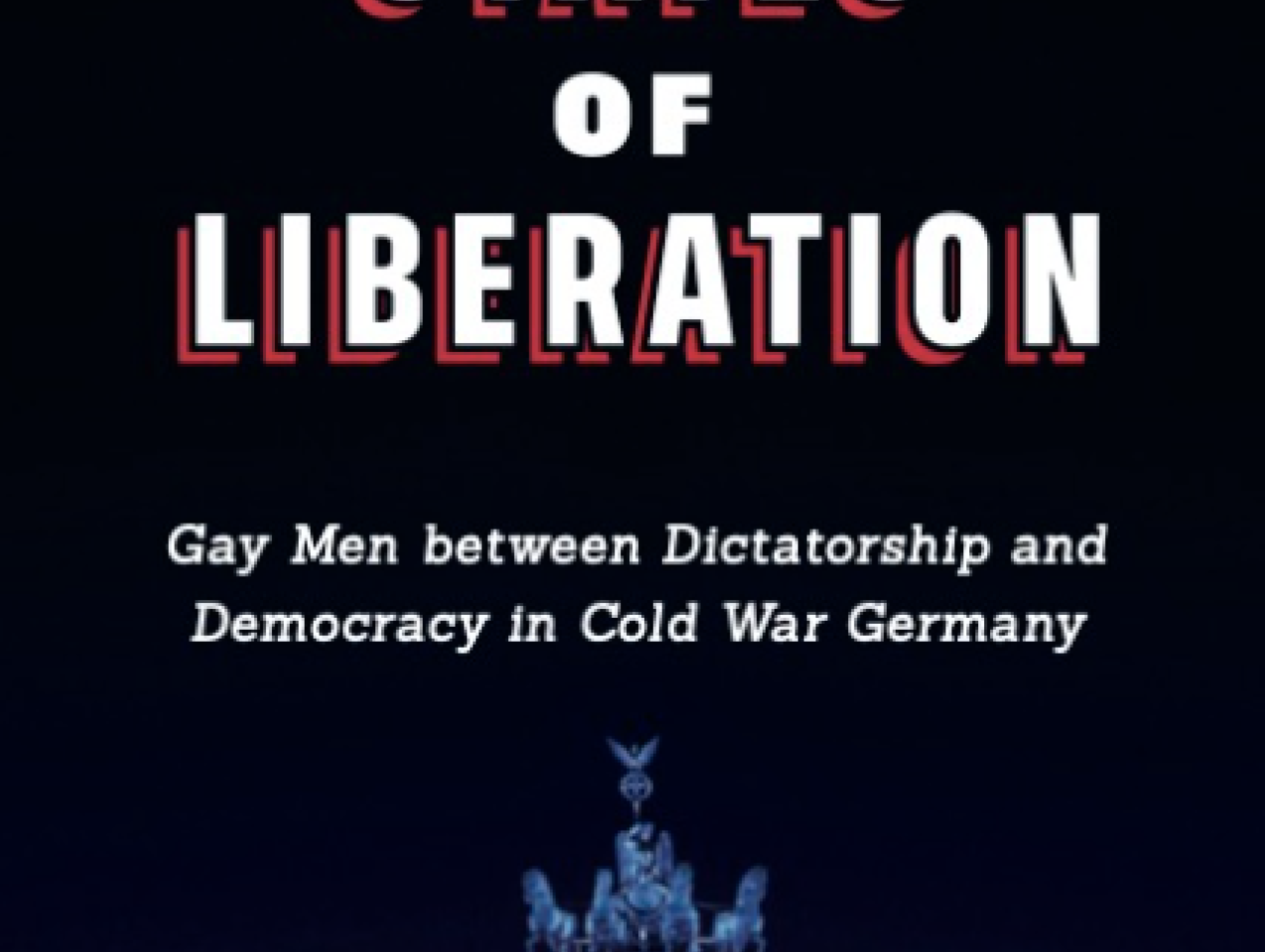 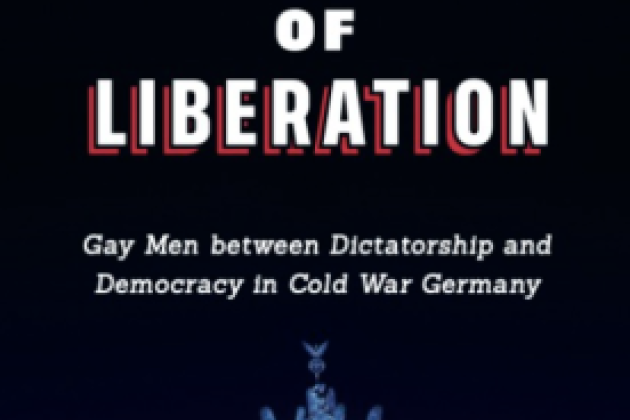 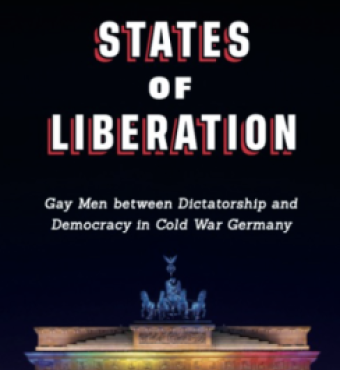 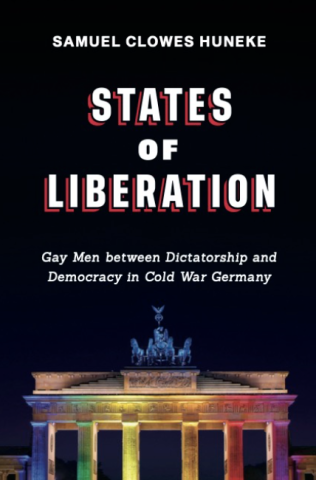 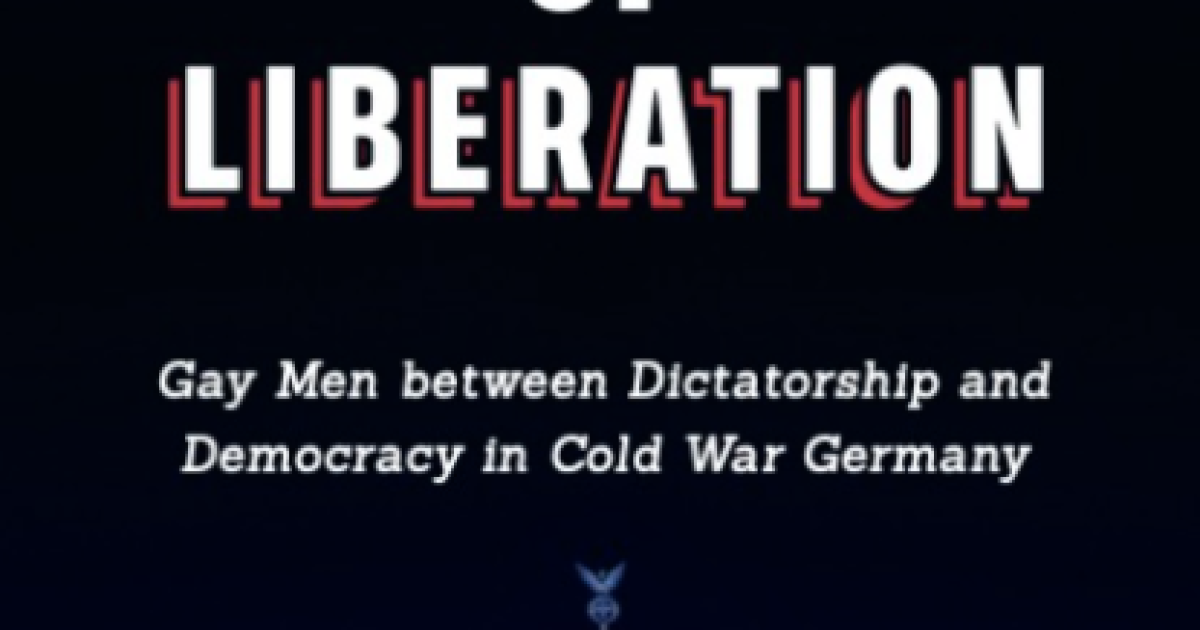 The Hoover Institution Library & Archives invites you to a virtual book talk with Samuel Clowes Huneke, assistant professor of history at George Mason University on Wednesday, May 11, 2022 at 12 pm PDT / 3 pm EDT.  Huneke will discuss his first book, States of Liberation: Gay Men between Dictatorship and Democracy in Cold War Germany (University of Toronto Press, 2022). This event will be moderated by Matthew Sommer, the Bowman Family Professor of History at Stanford University.

While the Nazi government imprisoned tens of thousands of queer people during its twelve years in power, Germany is today lauded as a leader in LGBTQ rights. This talk charts the country’s remarkable evolution in matters of sexuality, highlighting the brutal persecution that gay men and other queer groups continued to experience in the decades after World War II as well as their remarkable activist efforts during the Cold War’s later decades in both democratic West Germany and communist East Germany. Drawing on dozens of interviews and untapped archives, including the Hoover Institution Archive’s Germany collections, this talk reveals that East Germany was in many ways far more progressive on queer issues than was West Germany. 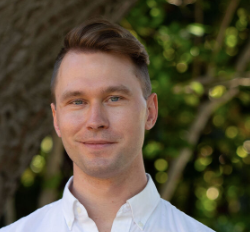 Samuel Clowes Huneke is Assistant Professor of History at George Mason University. His research focuses on the social and political history of twentieth-century Germany. His first book, States of Liberation: Gay Men between Dictatorship and Democracy in Cold War Germany (University of Toronto Press, 2022), examines gay persecution and liberation in Germany during the Cold War. He has written widely on the history of sexuality in modern Germany, publishing in scholarly journals including Central European History, New German Critique, and Journal of Contemporary History. He also writes regularly for public venues including Boston Review, The Point, and Los Angeles Review of Books. 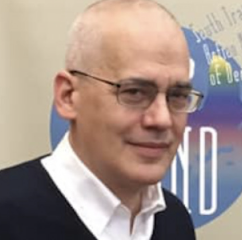 Matthew Sommer is the Bowman Family Professor of History at Stanford University; before moving to Stanford in 2002, he taught at the University of Pennsylvania for seven years. Sommer is a social and legal historian of Qing dynasty China who uses original case records from local and central courts to study gender, sexuality, and kinship.  He is the author of Sex, Law, and Society in Late Imperial China (Stanford University Press, 2000) and Polyandry an Wife-Selling in Qing Dynasty China: Survival Strategies and Judicial Interventions (University of California Press, 2015), which was the inaugural winner of the Peter Gonville Stein Award from the American Society for Legal History.  He is currently completing a new book with the working title Transgender In Imperial China: Case Studies From The Qing Archives.