This exhibition of documents, photographs, posters, books, and audiovisual materials from the Hoover Institution Library and Archives illustrates the diplomatic failures and the military actions that paved the way to World War II, highlighting the plight of civilians and the personal stories of witnesses. 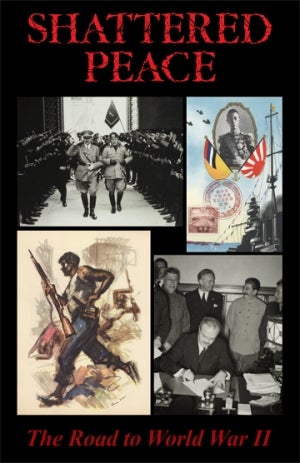 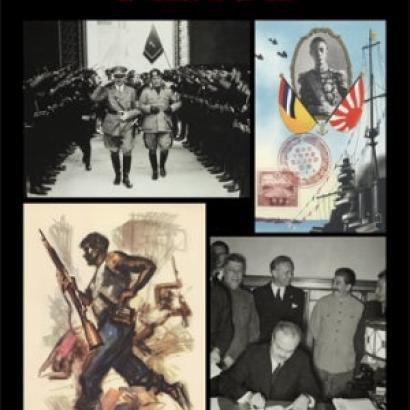 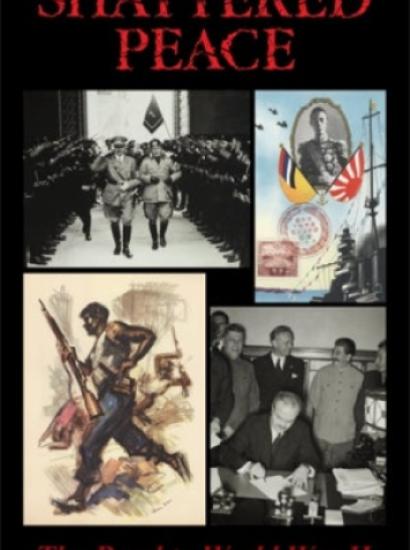 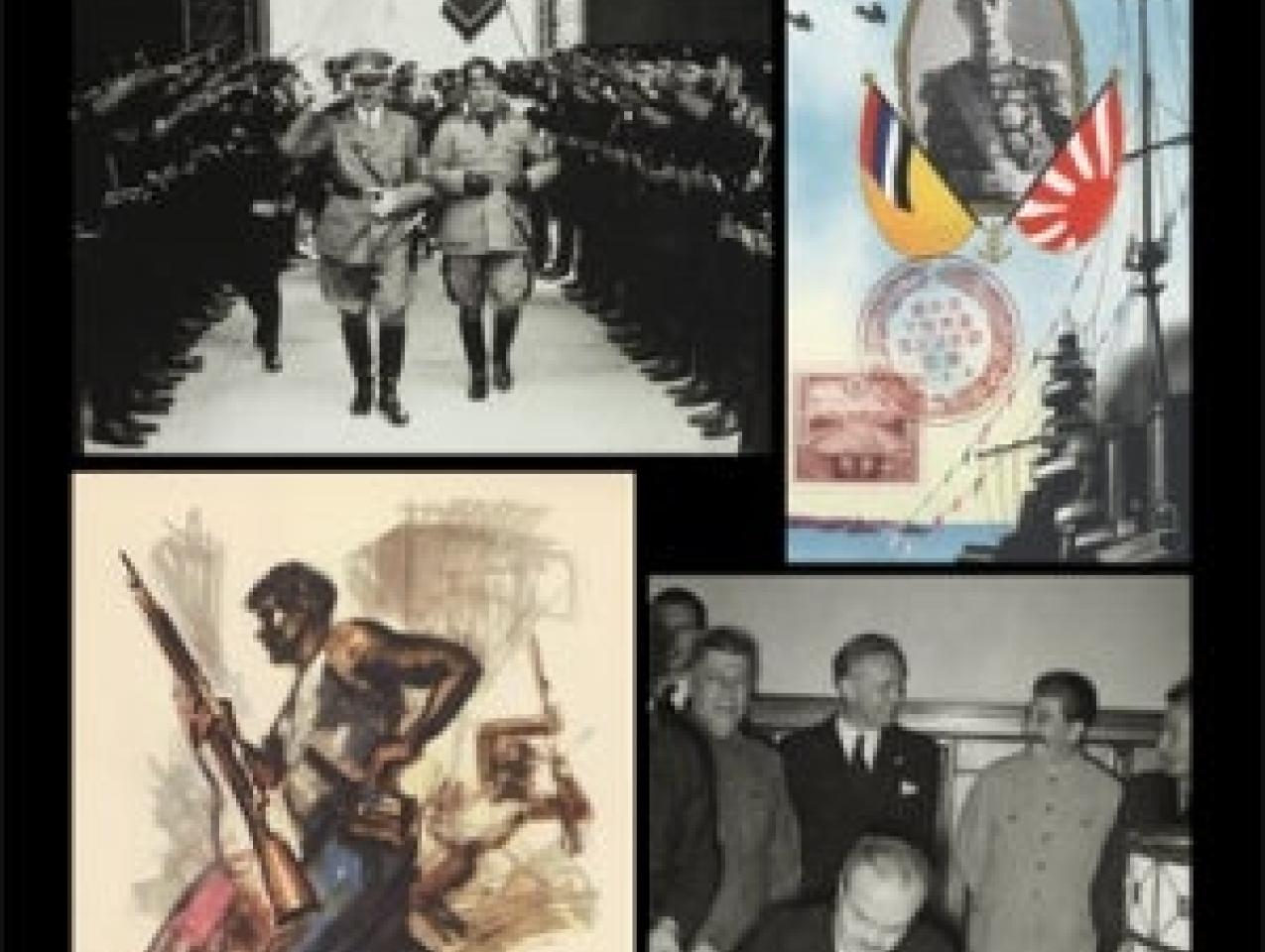 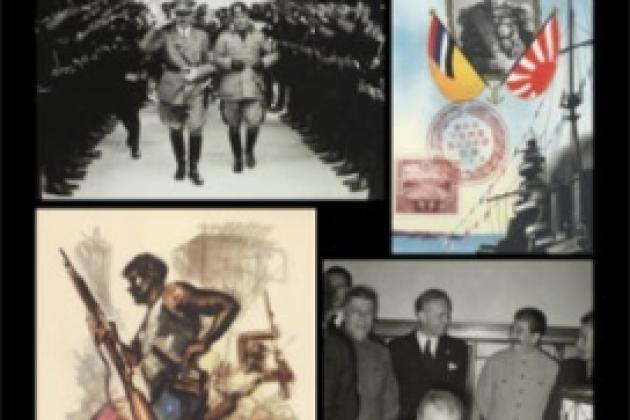 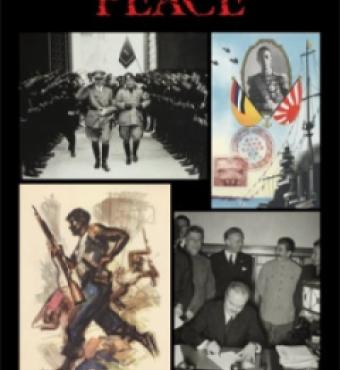 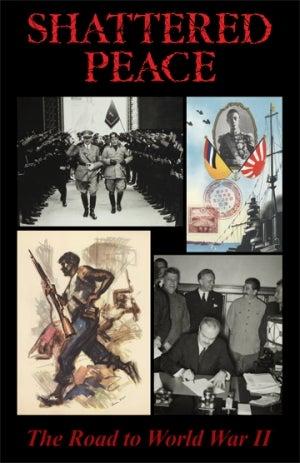 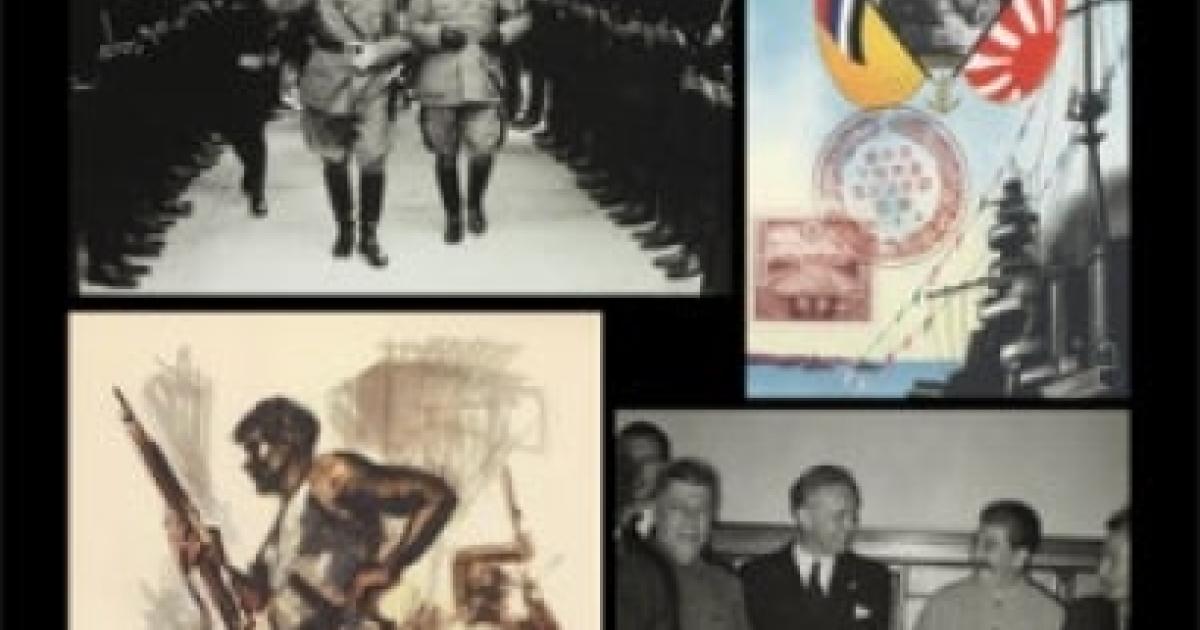 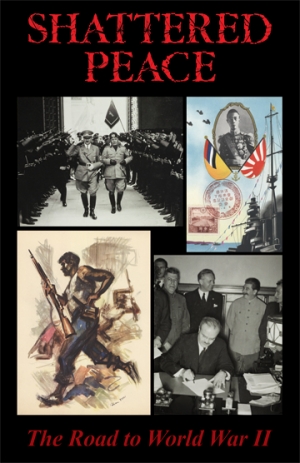 This exhibition of documents, photographs, posters, books, and audiovisual materials from the Hoover Institution Library and Archives illustrates the diplomatic failures and the military actions that paved the way to World War II, highlighting the plight of civilians and the personal stories of witnesses.

Why a Second World War?

Why did civilization nearly destroy itself—70 million combatants under arms, more than 50 million soldiers and civilians killed—between 1939 and 1945, a mere twenty-one years after the end of the Great War to end all wars?

Ethiopia resisted colonial domination at a time when most of Africa was under European control. At the battle of Adowa in March 1896, the Italians fielded the largest colonial army the continent had ever seen but were routed by the lion-maned chieftains and warriors under Emperor Menelik, suffering nearly 4,000 fatalities.

Japan considered the neutrality of Manchuria, China’s northeastern region, crucial to the defense of its Korean colony, leading it to maintain special privileges in Manchuria throughout the twentieth century. Thus the Japanese were alarmed when their influence there was threatened by the success of Chiang Kai-shek, the leader of the nationalist Kuomintang government, in unifying China in the late 1920s as well as Soviet pressure from the north.

Spain had undergone political turmoil since the collapse of its empire in the nineteenth century. Although this civil war was not Spain’s first, it was by far the most divisive and destructive and foreshadowed the turmoil that would envelop all of Europe by the end of the decade.

Although the Treaty of Versailles specifically prohibited the unification of Austria and Germany, the Anschluss (union) remained a desire of the Austrian Social Democrats and other parties of the left between 1919 and 1933. Hitler’s rise to power, however, made such a union unpalatable.

As 1939 began, the Soviet Union faced the greatest threat of war with Germany that it had since World War I. Flaunting the League of Nations, Hitler had remilitarized the Rhineland, unified Austria with Germany, annexed Czechoslovakia, and increased his threats against Poland. The rearmament and growth of the German army also continued at an exponential rate, with eastward expansion being the likely next step. The Soviets feared that, if France and Britain continued to appease the Nazis and if Poland were overrun, they alone would face a devastating German offensive. Stalin speculated that, were the Soviet Union to avoid signing on to a British-French guarantee to defend Poland, Hitler, who wished to avoid a two-front war, would reward its neutrality.

Poland, in refusing to compromise its sovereignty through territorial concessions to Germany in the hopes of avoiding war, was the first country to mount an armed resistance to the Nazis.

The Red Army in Eastern Poland

By the end of the 1939 September Campaign, Poland was under both Nazi and Soviet occupation. The line of demarcation between the German and Soviet spheres of influence along the Vistula River in Poland, as outlined in the secret protocols of the Molotov-Ribbentrop pact, was shifted east, to the Bug River. The Soviets were compensated with rights to Lithuania, which had originally been assigned to the German sphere. The German-Soviet Treaty of Friendship and Demarcation of September 28, 1939, formalized the new boundaries between the two allies and called for cooperation in ruthlessly suppressing all signs of Polish agitation.

The Soviet Union moved quickly to establish its sphere of influence in September and October 1939, as outlined in the secret protocol of the Molotov-Ribbentrop pact. The USSR forced the three Baltic states—Estonia, Latvia, and Lithuania—to sign mutual assistance pacts that granted the Soviets military, naval, and air bases in their countries. The Soviets pressured Finland to sign a similar pact, but the Finns refused and on November 29 were invaded by the Red Army.