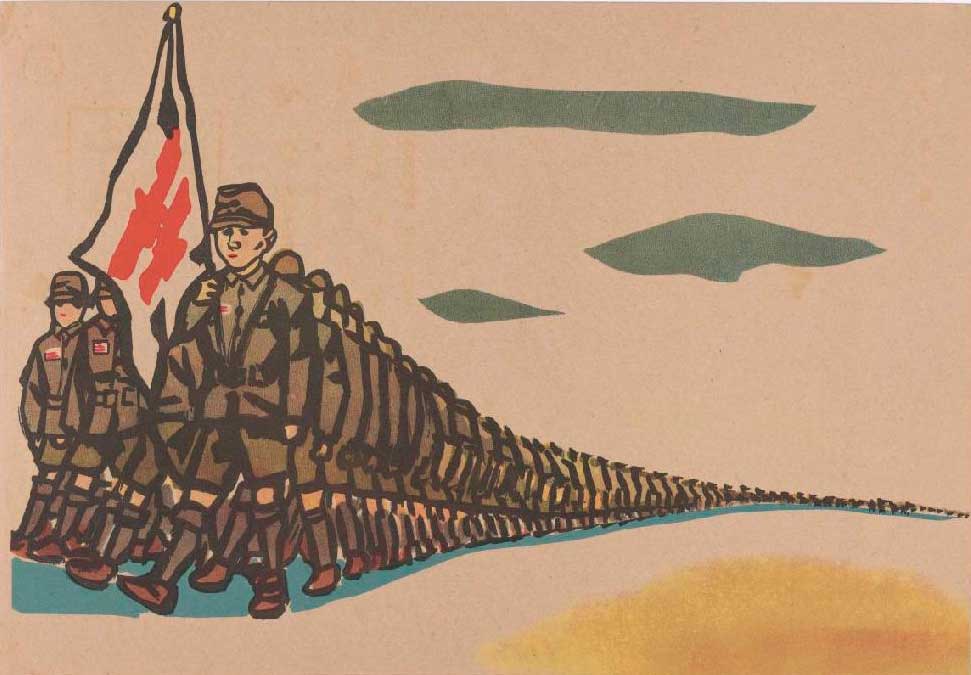 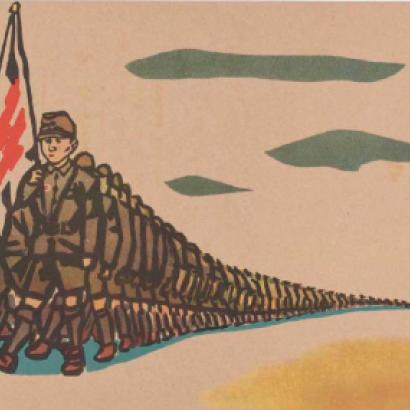 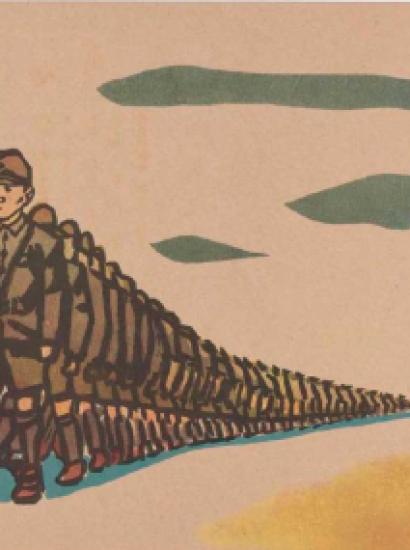 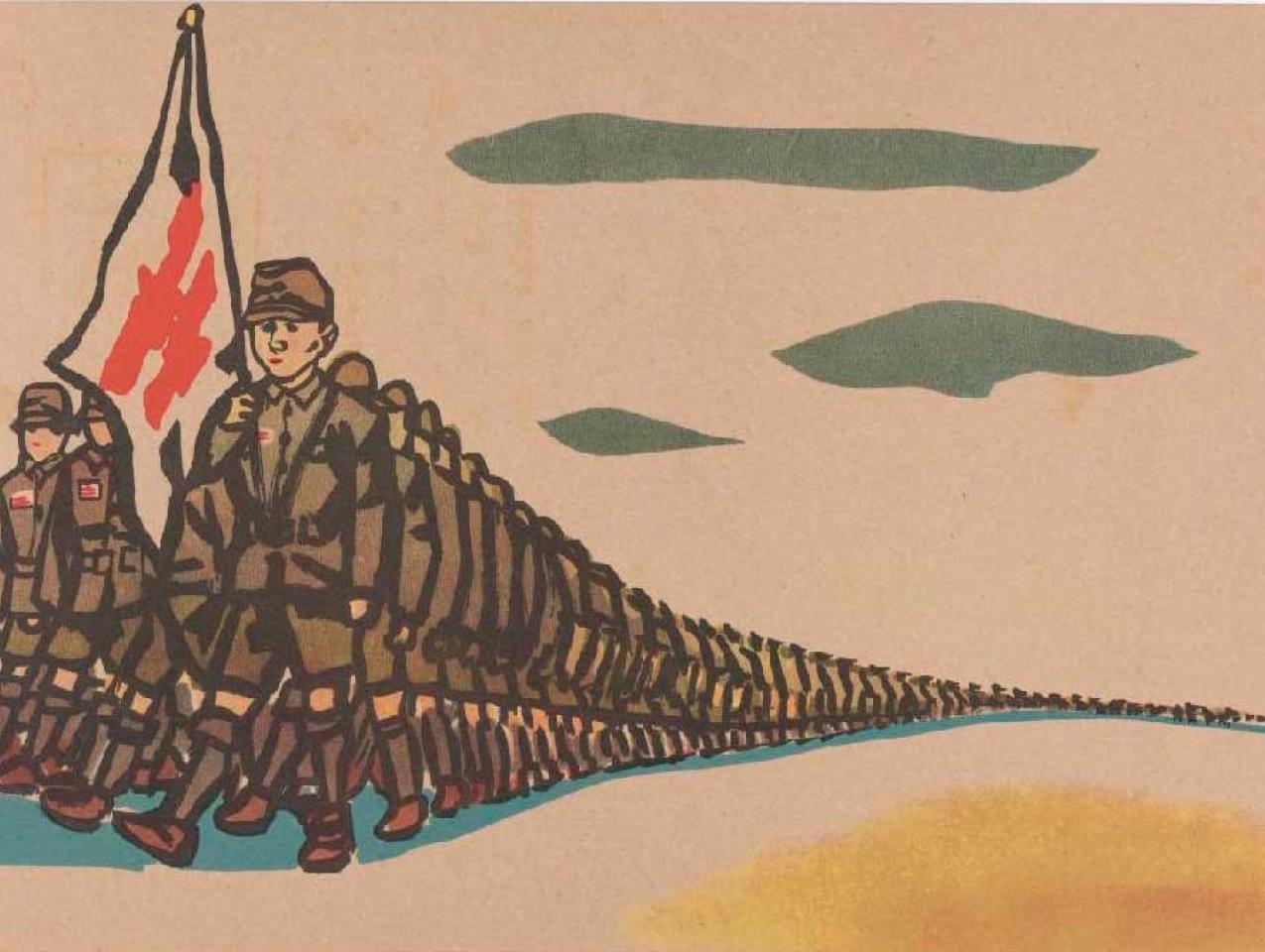 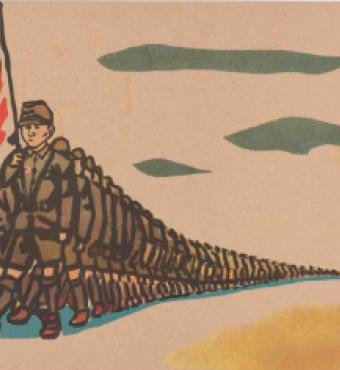 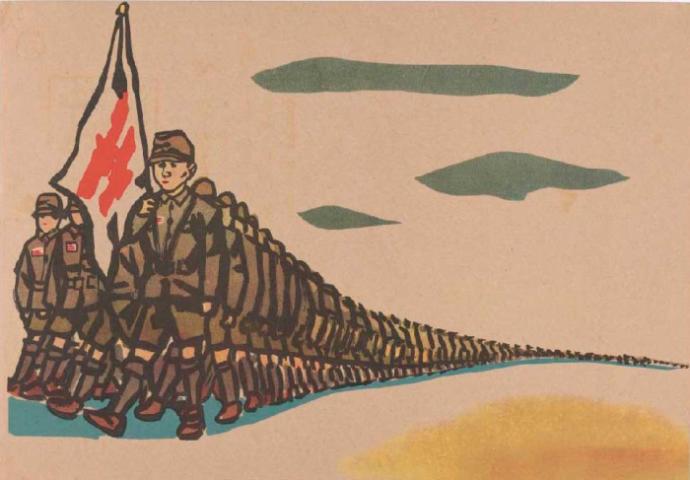 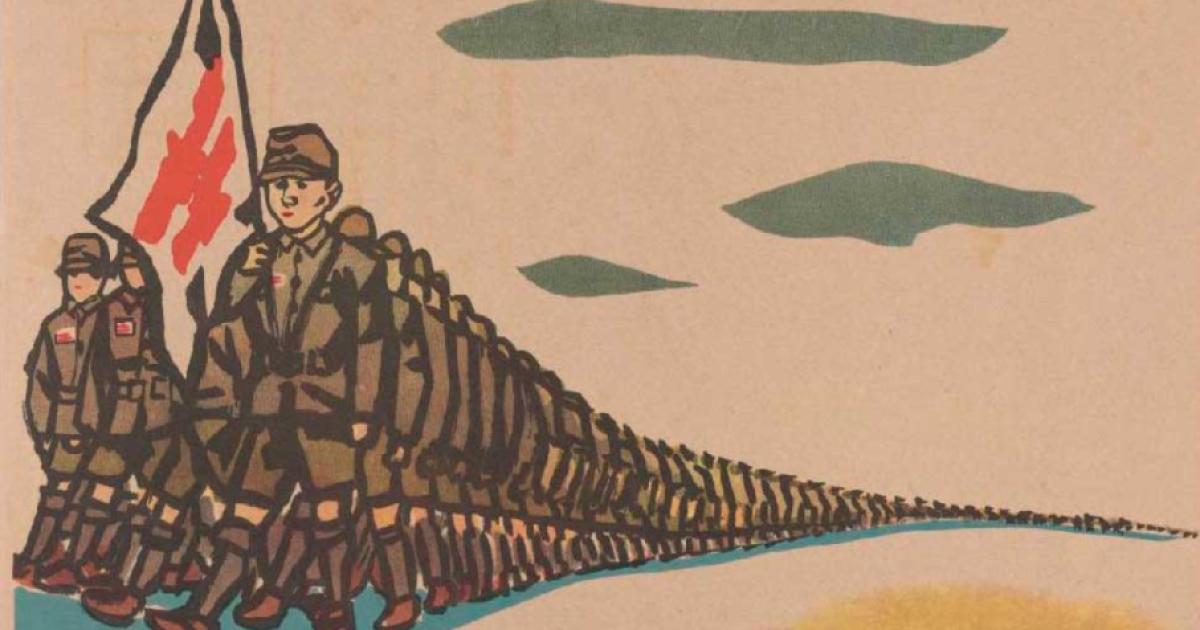 Transnational history (or global history) goes beyond comparative analysis to examine the connections among nations at a given time.  Key developments in Japan—e.g., nation-building, war, authoritarianism, and even economic behavior—may be more fully explained not by cultural uniqueness, but by the Japanese emulation and adaptation of ideas and practices circulating around the globe.  Sheldon Garon discusses the benefits of the transnational method, drawing on his global histories of savings-promotion, social policies, and “home fronts” in the world wars. 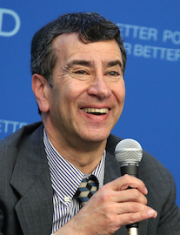 Sheldon Garon is the Nissan Professor of History and East Asian Studies at Princeton University.  A specialist in modern Japanese history, he has explored state-society relations in the areas of labor, women’s movements, prostitution, welfare policies, and religion.  He also writes transnational/global history that spotlights the flow of ideas and institutions between Asia, Europe, and the United States.  His book, Beyond Our Means: Why America Spends While the World Saves, received global attention because it suggests what Americans might learn from past and present policies to encourage household saving in Europe and East Asia.  Other books include Molding Japanese Minds: The State in Everyday Life; and The State and Labor in Modern Japan.  He is currently writing a transnational history of “home fronts” in Japan, Germany, and Britain in the two world wars, focusing on aerial bombardment, food insecurity, and civilian “morale.”  He received the Humboldt Research Award and has held fellowships from the Paris Institute for Advanced Study, Harry Frank Guggenheim Foundation, Leverhulme Trust, and Woodrow Wilson International Center. 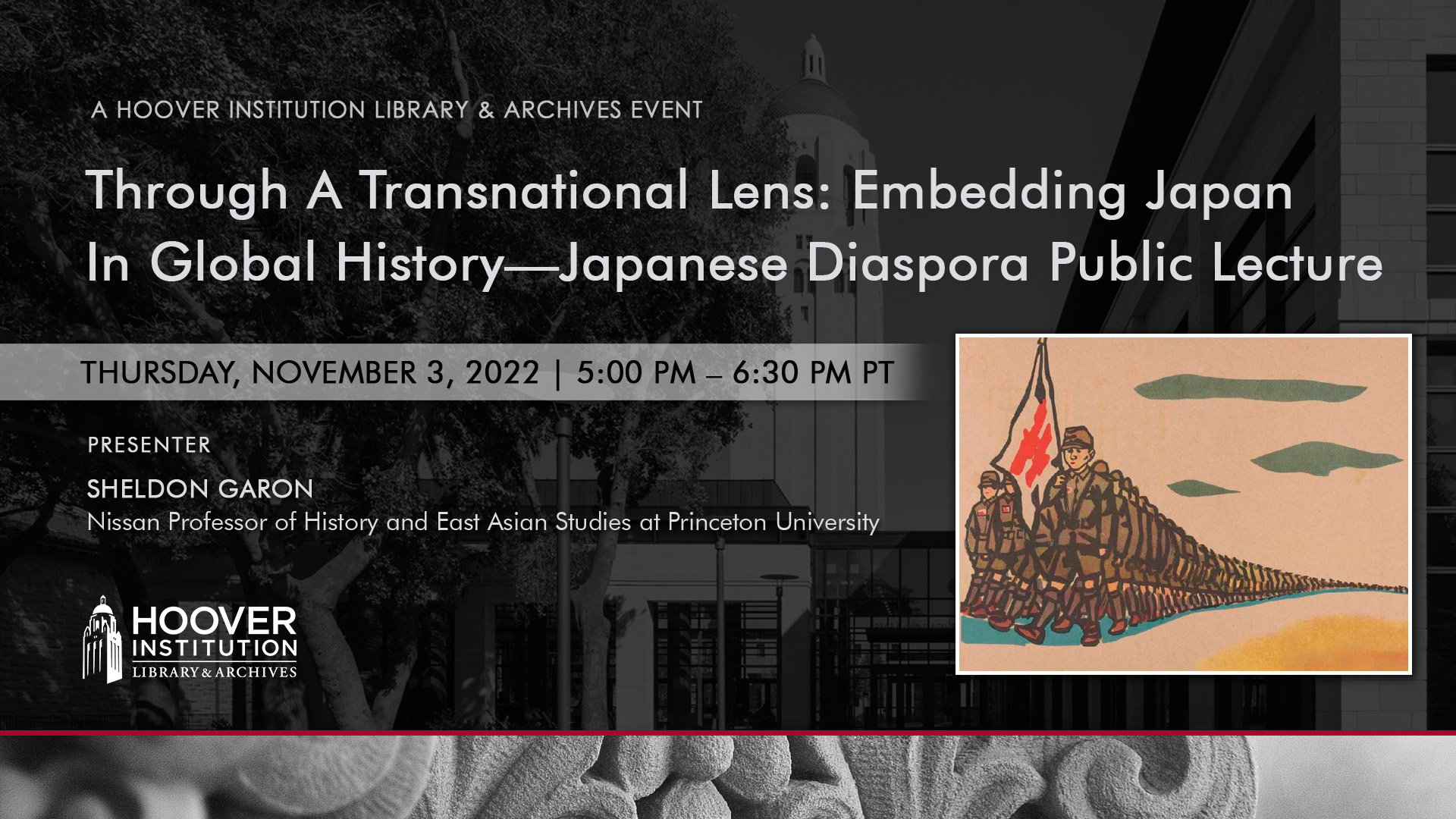 Seats are limited. *In-person registered attendees will receive confirmation by separate email with directions and other details.