The collections on Bulgaria, which began after the Balkan war of 1912, cover both world wars, more than four decades of communist rule, and the reemergence of an independent and democratic Bulgaria. Political ephemera documenting the democratic process after 1989 is more comprehensive than that from other Eastern European countries.

Explore materials&nbsp;relating to the history and culture of Bulgaria and&nbsp;activities of the post-World War II Bulgarian émigré community

Ferdinand I, Czar Of Bulgaria, Papers 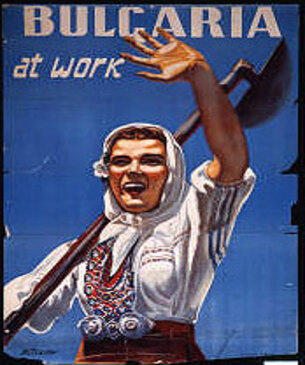 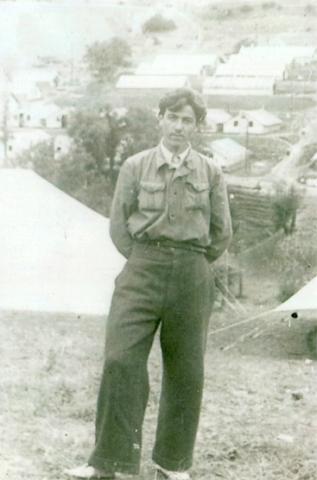 The Hoover Archives has received the papers of Spas Raikin, a Bulgarian-American historian, and émigré anti-communist activist. His papers, contained in ninety-nine binders, document Raikin’s historical research and writing as well as Bulgarian émigré activities in the United States. Binder nr. 71, however, is different from the others. It documents an episode in Raikin’s life that has a place in world history: his meeting with Lee Harvey Oswald in the port at Hoboken, New Jersey on June 13, 1962, when Oswald was returning from the Soviet Union.