The Nicaraguan collections are one of the largest Latin American resources in the archives. The majority concern the Sandinista government in the 1980s and the contra movement that waged war against the Sandinistas. Included are papers of Sandinista officials, materials documenting censorship of the opposition newspaper La Prensa, and records relating to the contra organization, Resistencia Nicaragüense.

"Where Are We Headed in Nicaragua?"

Secretary of the editorial board of the Nicaraguan newspaper La Prensa

This year marks the twentieth anniversary of the assassination in Managua of Colonel Enrique Bermúdez Varela, the founder and for ten years the top official military commander of the Nicaraguan Resistance Forces (Fuerza Democrática Nicaragüense; FDN-Northern Front) the so-called contras. The Hoover Archives, which has long had major resources on the FDN, Robelo, and Pastora, is now adding, by periodic increments, the personal archive of Bermúdez. 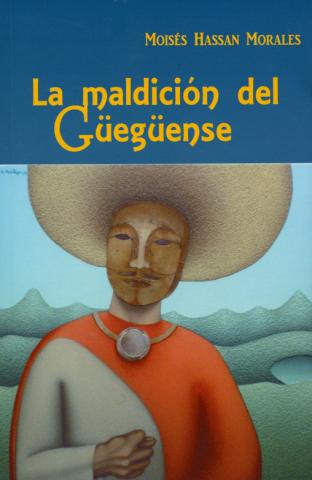 The Hoover Archives has long had one of the world’s richest repositories of documentation on the domestic and international policies of modern Nicaragua. Major collections relate to both the Sandinista National Liberation Front (FSLN) and the armed opposition to the Sandinistas, loosely designated in popular parlance as the “contras.” The latest addition is a collection of twenty-three letters written to Fonseca in 1969–70 by his wife, Maria Haydée Terán, while he was in prison in Costa Rica.