Hoover’s Polish holdings are particularly rich for the period 1939–45, largely thanks to its archives of the London Polish government in exile. Included are tens of thousands of documents and testimonies of former prisoners and deportees in Soviet Russia. Private collections, which were acquired later, provide an excellent complement to these government records.

"Jan Karski and the Hoover Institution"

Polish embassy in the Soviet Union

Poland Ambasada In The Us Records

Polish embassy in the United States

Armed Forces of the Polish government in exile (London)

Liaison officer and courier of the Polish government in exile to the Polish underground, 1939–43; author, Story of a Secret State, 1944

The Narodowe Archiwum Cyfrowe (National Digital Archives of Poland) is a vast repository that holds digitized materials from 109 archival institutions, both in Poland and abroad. Included from the Hoover Institution Library & Archives are digitized microfilm reels encompassing 18 archival collections related to Poland that total 822,258 scans. The repository is in Polish with English, Russian, and German language options. 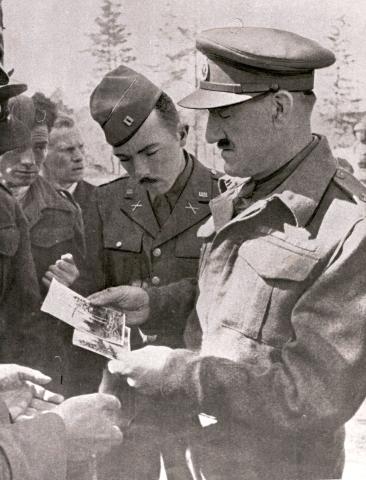 On March 5, 1940, the Soviet Communist Party Politburo ordered the execution of thousands of Polish military officers, government officials, and prominent civilians who had been arrested and imprisoned after the Nazi-Soviet attack on Poland in September 1939. The mass shootings of some twenty-two thousand people, some of them carried out in the spring of 1940 in the Katyn forest near the Russian city of Smolensk, are remembered as the Katyn Forest Massacre. 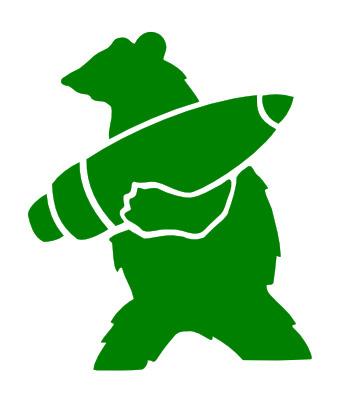 Wojtek, the Bear of Monte Cassino

The Hoover Institution Archives has acquired the wartime memoirs of Stanislaw Kroczak, an officer with the Twenty-Second Artillery Supply Company of the Polish II Corps. In his memoirs Kroczak recalls his childhood in a village south of the city of Lwow (now Lviv), his fight against invading German and Soviet forces in September 1939, and his subsequent imprisonment and hard labor in the north of Russia. One charming part of the memoir concerns one of the best-known and celebrated animal mascots of the war, Wojtek the bear. 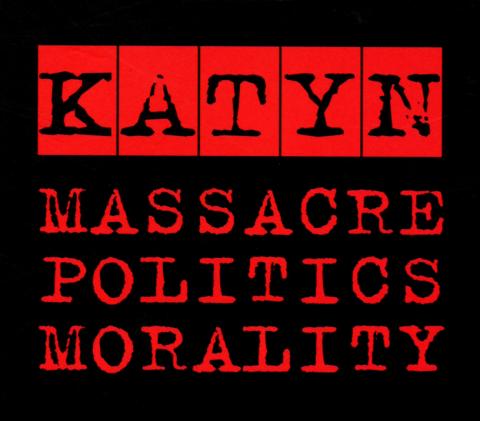 Touring Exhibition “Katyn: Politics, Massacre, Morality” Open to the Public at the Hoover Institution through January 29, 2011

The Hoover Institution Library and Archives announce the opening of touring exhibit “Katyn: Politics, Massacre, Morality.” The exhibition, produced by Poland’s Council for the Protection of the Memory of Struggle and Martyrdom, has been on display throughout Europe and the United States for the past six months. 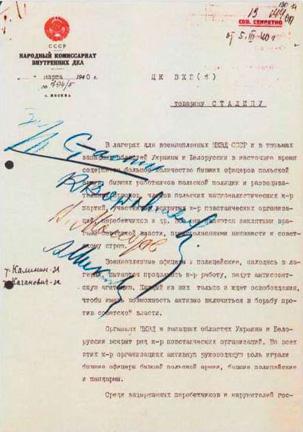