University of Chicago (UC) free market economists have turned up for decades around the world, from the winners’ circle at Nobel ceremonies to hands-on reforming of economic systems in South America. But the first truly methodical though flexible implementation of market reforms in the mid–twentieth century was by the Chicago Boys in Chile. The collection consists primarily of interviews with the Chicago Boys, Chile’s cadre of market-oriented economists mostly trained at the UC who sprang to public attention after the military coup that ousted Socialist president Salvador Allende in September 1973. Tuesday, April 26, 2011 3 min read 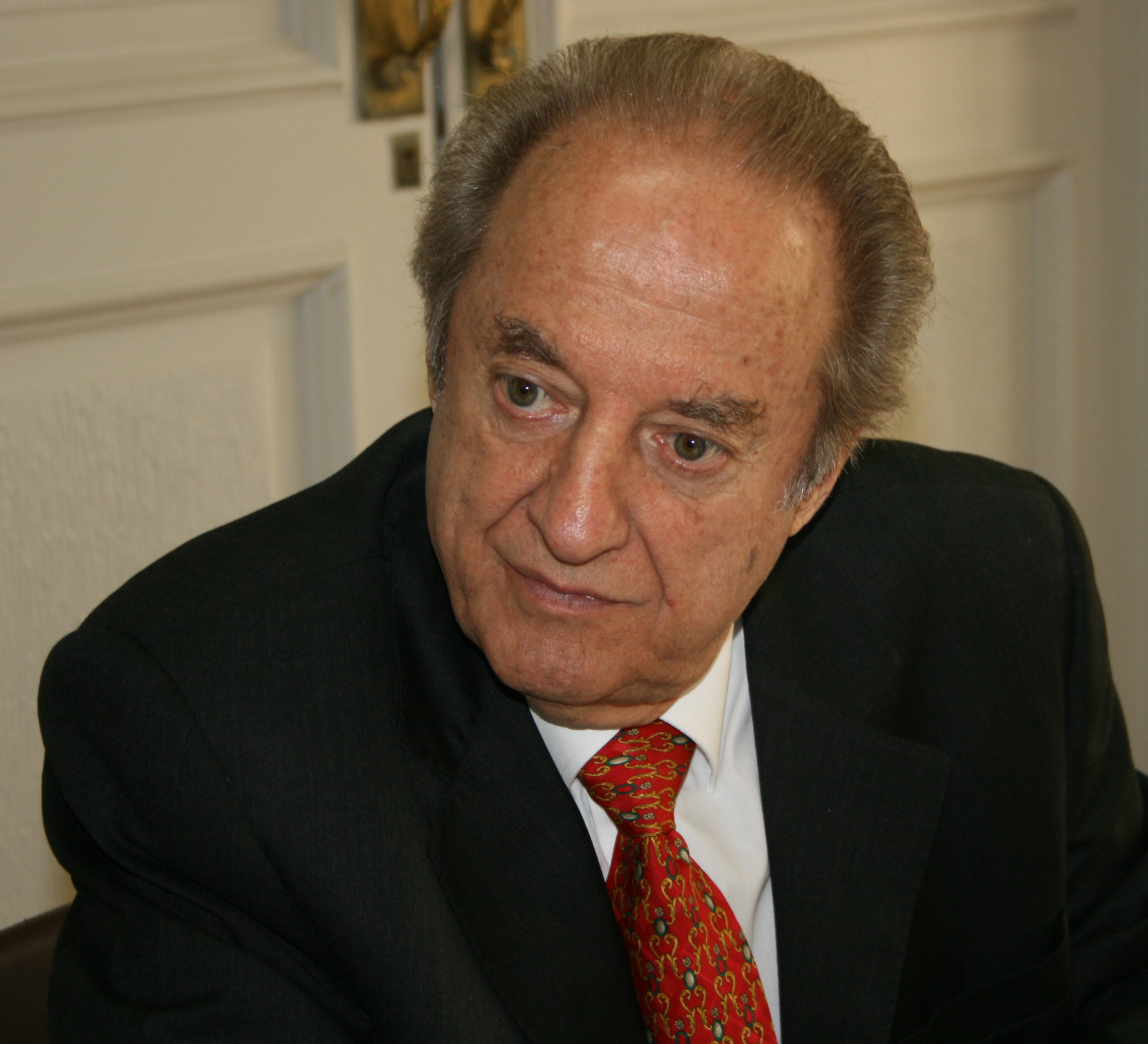 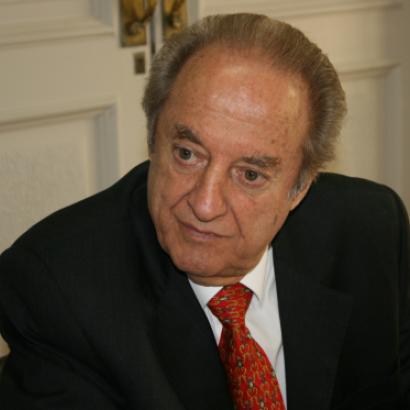 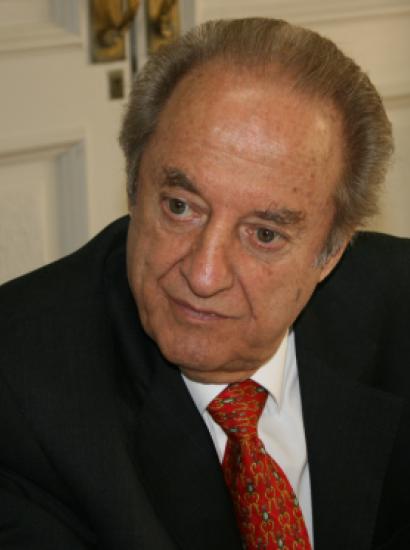 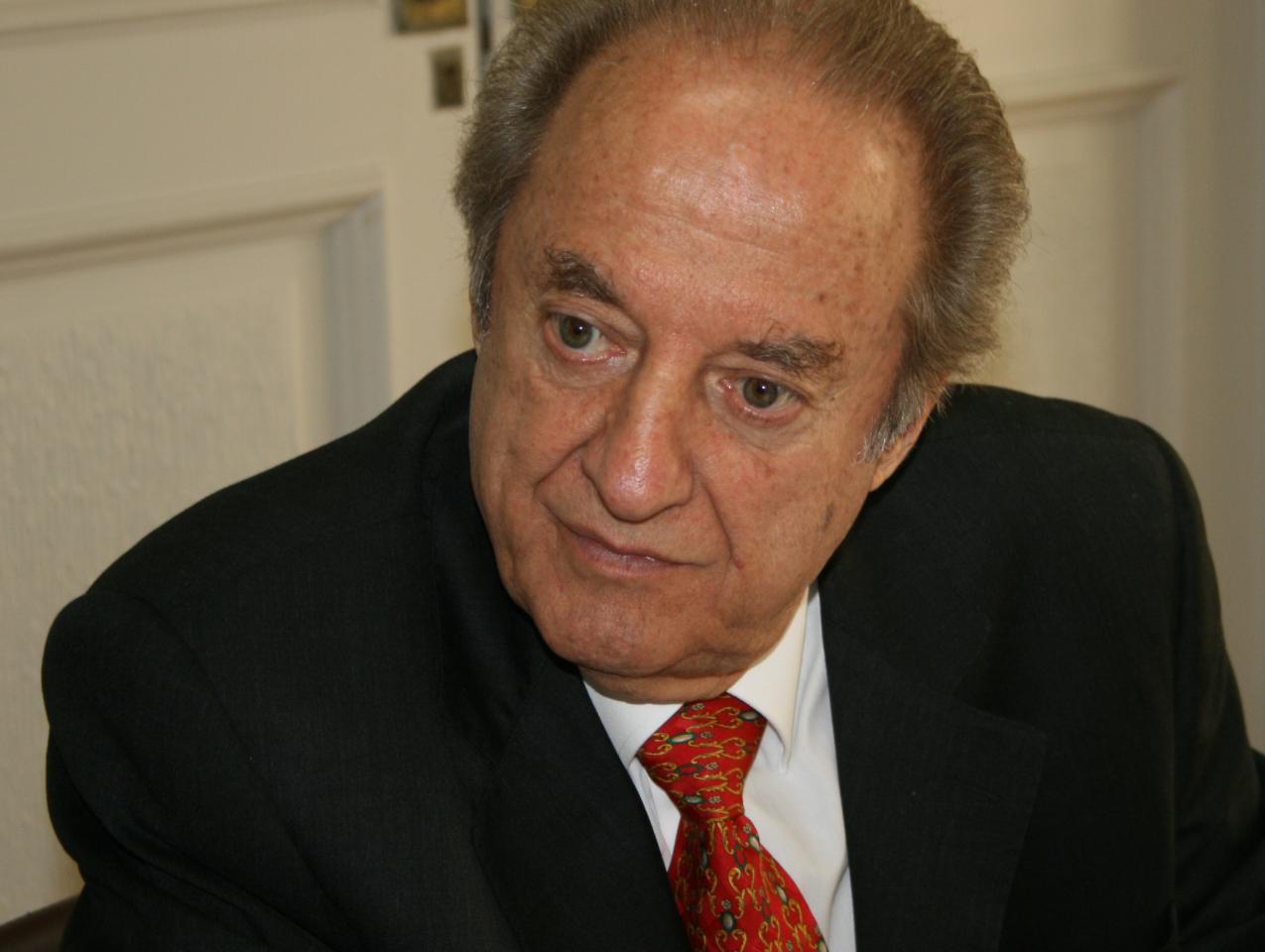 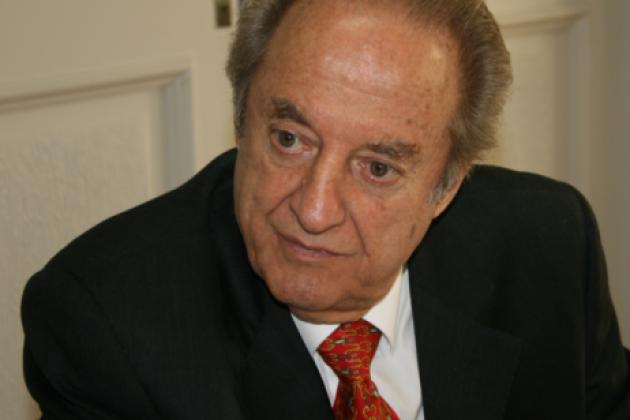 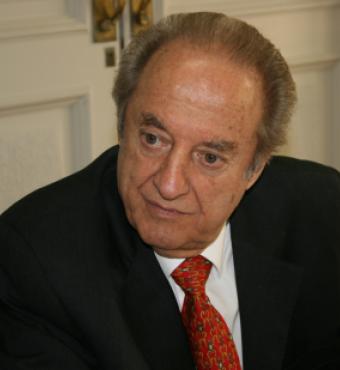 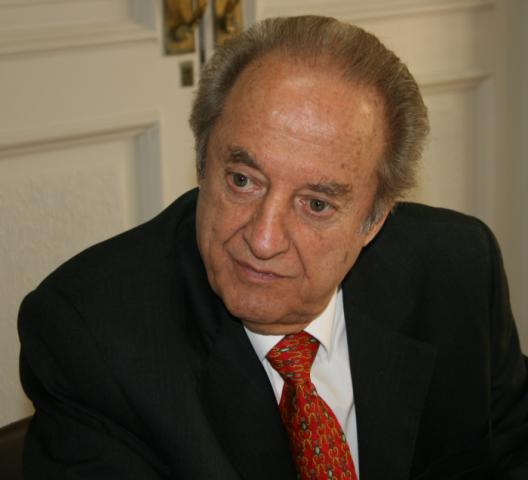 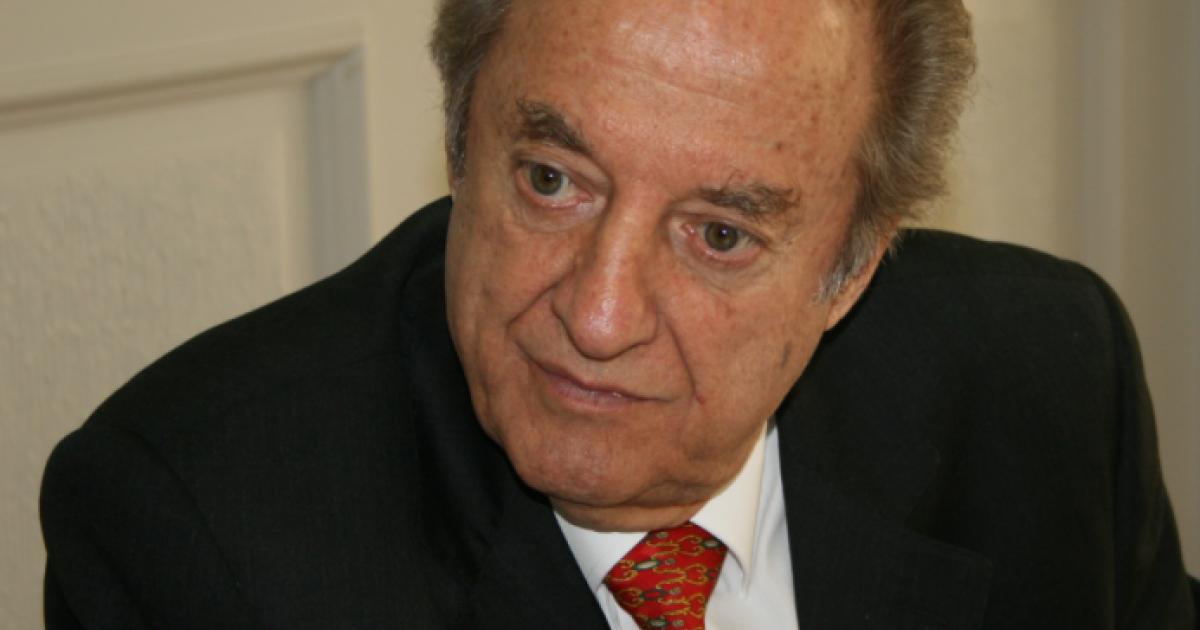 University of Chicago (UC) free market economists have turned up for decades around the world, from the winners’ circle at Nobel ceremonies to hands-on reforming of economic systems in South America. The worldwide move toward more market-oriented reforms during recent decades is often traced back to the terms of US president Ronald Reagan and UK prime minister and Hoover honorary fellow Margaret Thatcher. But they were not the first to turn seriously to markets in the mid–twentieth century in a trend that now stretches across the globe in the era of globalization. Important aspects of market economics suffused the post–World War II reforms in the Asian “tigers” or “dragons”: Japan, South Korea, Taiwan, and Singapore, the only countries in the past half century to leap over the rest of the “developing” world into the developed world.

But the first truly methodical though flexible implementation of market reforms in the mid–twentieth century was by the Chicago Boys in Chile. A Hoover Institution archival collection program focusing on Chilean and other market-oriented reformers in Latin America began almost two decades ago with the backing of then Hoover fellow, UC professor, and 1976 Nobel laureate Milton Friedman. The collection consists primarily of interviews with the Chicago Boys, Chile’s cadre of market-oriented economists mostly trained at the UC who sprang to public attention after the military coup that ousted Socialist president Salvador Allende in September 1973. That collection has just been significantly expanded by interviews conducted last January by Tobias Switzer, an officer in the US Air Force studying at the Pontifical Catholic University of Chile (PUC) in Santiago.

Between 1958 and the 1973 coup, Chile had elected successive Conservative, Christian Democratic, and Marxist governments, all of which failed to address adequately the demands of the often combative and unruly Chilean electorate. As early as the mid-1950s US government officials were lamenting the paucity of good economists in Latin America, where the discipline was dominated by the structuralist and import-substitution ideas of Argentine Raúl Prebisch, head of the Santiago-based United Nations Economic Commission for Latin America. With support from the Ford Foundation, a program was launched that enabled many Chilean students to pursue graduate studies in economics in the United States, mostly at the UC, and US professors to conduct research from a base at the PUC. Contrary to the common assumption that Friedman was the dominant influence in Chile, a different UC (later University of California at Los Angeles) professor, Arnold Harberger, was in most respects the father of the Chicago boys. His goal was to teach economics fundamentals to students from Chile and demonstrate how economics is linked to the real world.

For two decades neither teaching nor research under the program had any direct policy influence in Chile. But deep and long-standing disorientations throughout society quickly worsened during the Allende period; by September 1973 inflation had reached 1,000%, setting the stage for a military coup. After a year and a half of procrastination, the military government, headed by General and later President Augusto Pinochet, turned the national economy over to the Chicago Boys in 1975. Given a free hand in economic policy, they transformed Chile–not without hitting some potholes along the way--from a failing statist economy into the soundest internationally integrated market economy in Latin America. Even before the Chicago Boys became active players in Chile, Harberger had begun including other Latin Americans in the program; in time those people had an impact around the world. Several Chicago Boys are ministers in the current Chilean government of President Sebastián Piñera.

The early interviews in this collection on audiocassettes were conducted by Hoover Americas curator William Ratliff in 1992 in Santiago and Entre Lagos, Chile. The interviewees included key early supporters of the Chicago Boys, most importantly former naval officer Roberto Kelly and Hernán Cubillos, the foreign minister during the Beagle Channel dispute with Argentina, in addition to historian Gonzalo Vial. In the early 1970s Cubillos and Kelly urged ten Chicago Boys to produce “The Brick” (“El Ladrillo”) that outlined future policies of the Chicago Boys. El Ladrillo was based on an earlier reform program drawn up for (and rejected by) Conservative president Jorge Alessandri (1958–64) by Sergio de Castro, minister of finance from 1977 to 1982 whom Harberger called “the most prominent leader of the first big wave of Chilean reform.” The five latest interviews (January 2011) were set up with the assistance of a second-generation Chicago Boy and PUC dean, Francisco Rosende; they were conducted at the Libertad y Desarrollo think tank in Santiago (Luis Larraín, executive director) by Switzer and PUC adjunct professor Luis Gonzales. The five interviewed were Sergio de Castro, Rolf Luders, Juan Andrés Fontaine, Alvaro Donoso and Martín Costabal. Full transcripts of the interviews are available, as are a recorded lecture and PowerPoint presentation on the Chicago Boys that Luders gave at the Hoover Institution in March 2011.

The main non-Chilean market reformer in this collection is Domingo Cavallo, a doctoral graduate of Harvard University, who was minister of the economy under two Argentine presidents. Material on him includes an interview conducted by Ratliff in Buenos Aires in 1993; a seminar (including a discussion of currency boards and related matters with Milton Friedman), and an interview with Ratliff, at the Jordan Winery in Healdsburg, California in May 1997; and a lecture in 2007 at Stanford University.

In addition to the interviews is a copy of “El Ladrillo,” some manuscripts and papers of Cubillos and Cavallo, and other related documents. Beyond this collection about Chile's Chicago Boys, related collections at Hoover include the Hernán Cubillos Sallato papers, Domingo Cavallo writings, William E. Ratliff papers, and Chilean subject collection.