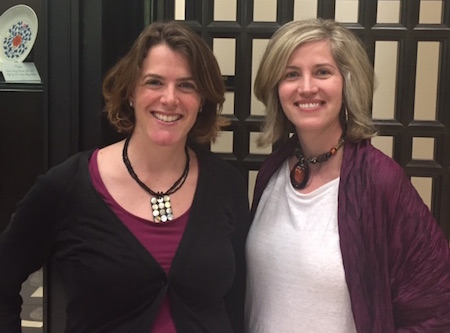 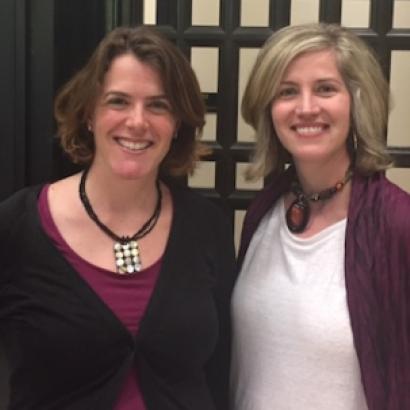 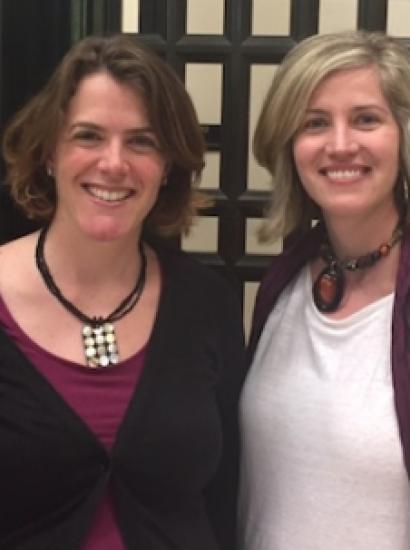 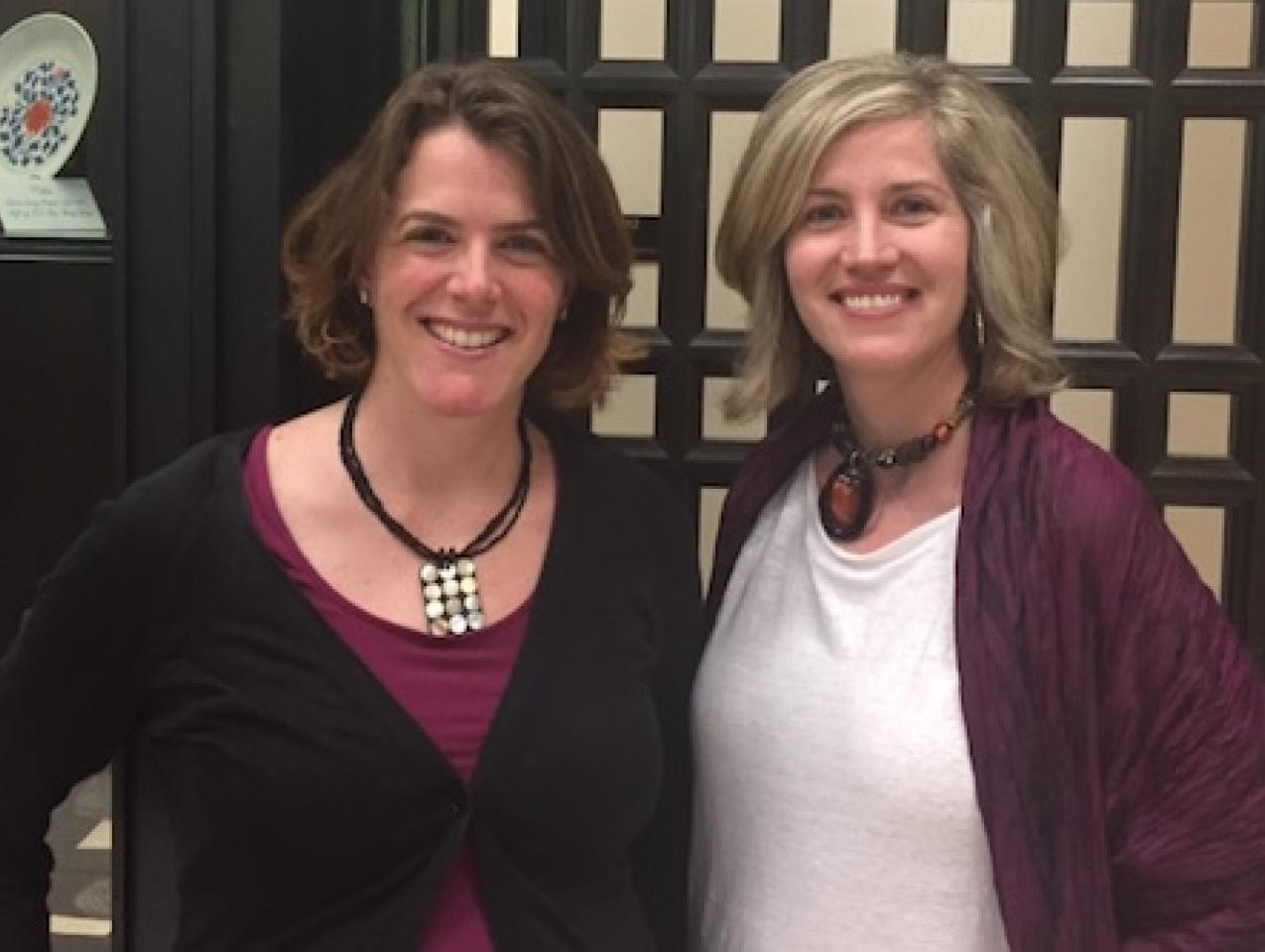 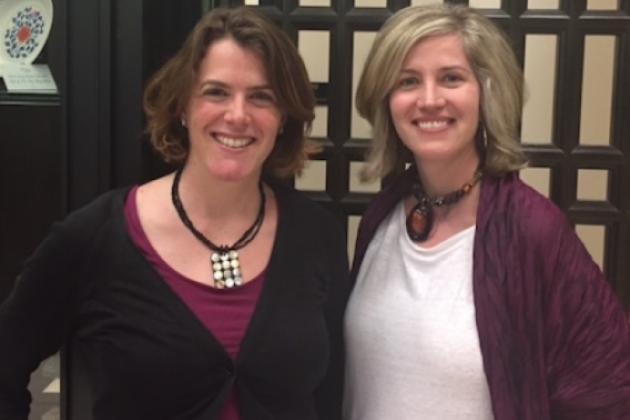 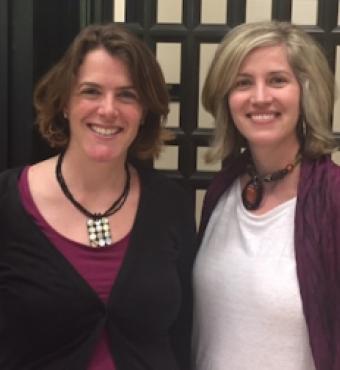 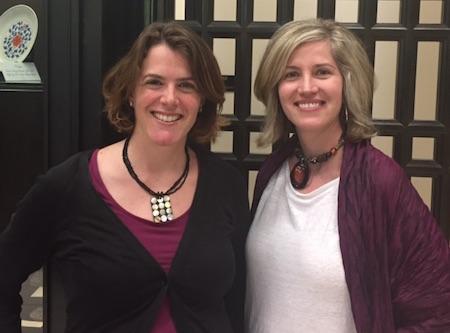 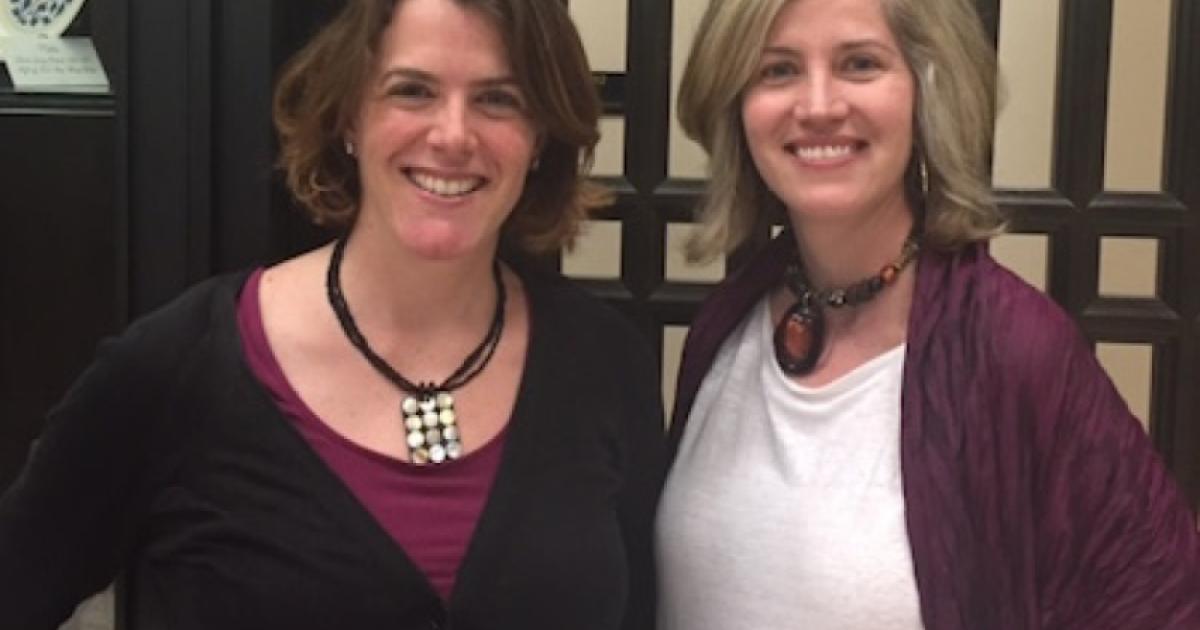 On June 22, Michelle Nickerson, associate professor of history at Loyola University, delivered the keynote address for the 2016 Hoover Library & Archives Workshop on Political Economy. Nickerson’s talk, entitled “Mothers of Conservatism,” addressed the grassroots activism of conservative women in Cold War Los Angeles and explored the impact of that activism on the emerging American right. Her talk was drawn from research for her 2012 book Mothers of Conservatism: Women and the Postwar Right (Princeton University Press) and a 2011 volume of essays, co-edited with historian Darren Dochuk called Sunbelt Rising: The Politics of Place, Space, and Region (University of Pennsylvania Press).   Nickerson is currently studying the Camden 28, a Catholic anti-war group of the Vietnam era that was apprehended, brought to trial, and acquitted after raiding a draft board office in 1971.

Nickerson opened her talk by praising Hoover Archives as one of the most significant repositories in the country for researching the history of the conservative movement in the 1950s and 1960s. Having begun her research for her book Mothers of Conservatism in the Radical Right collection at Hoover in the 1990s, Nickerson described her return to Hoover as “coming home” to a place that had launched her academic career.