Hoover has acquired the papers of Wang Jingwei, one of the most controversial and complex political leaders in modern China. Wednesday, February 17, 2021 2 min read 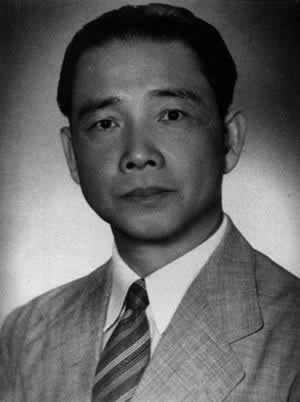 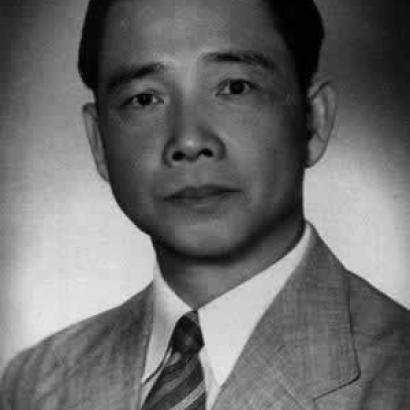 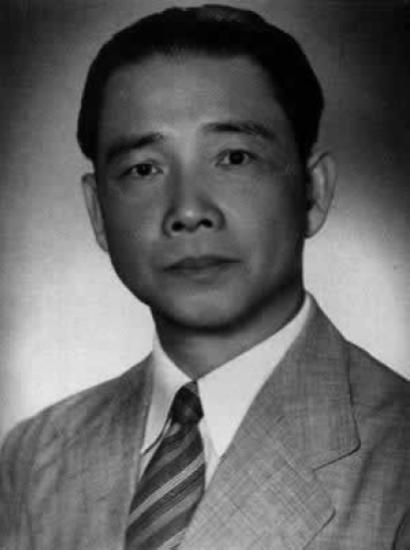 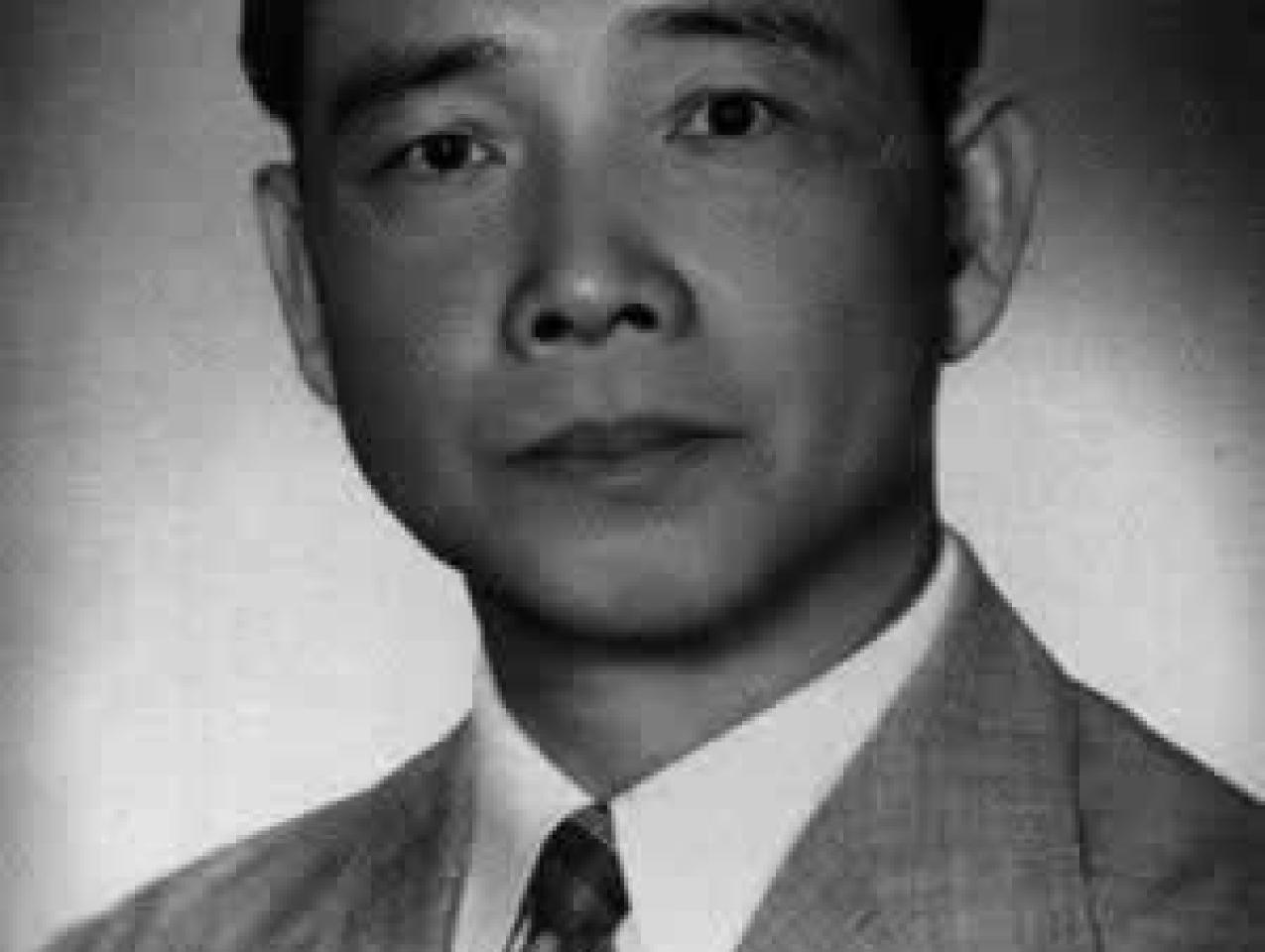 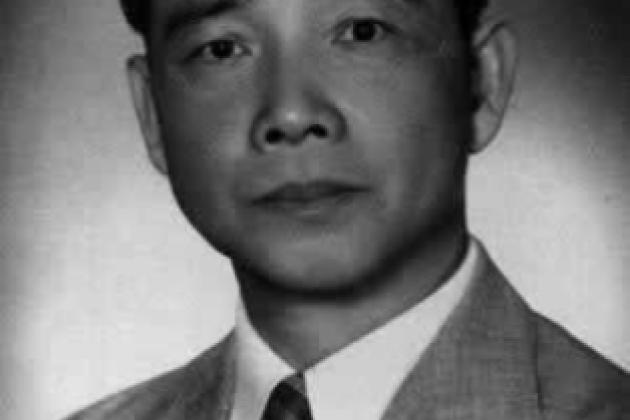 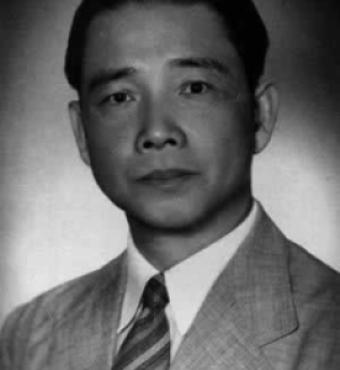 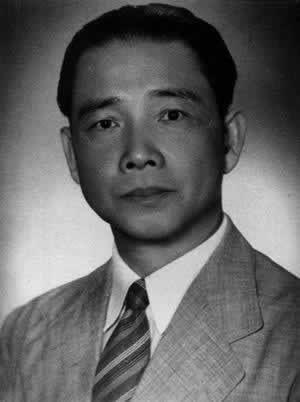 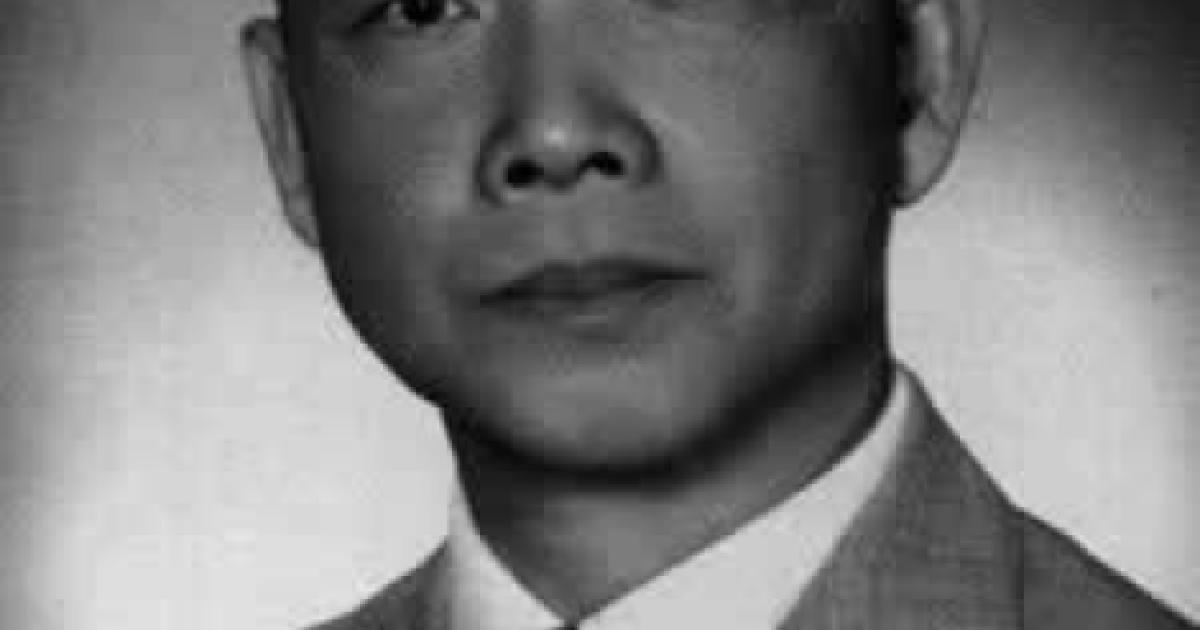 Wang Jingwei, one of the most controversial and complex political leaders in modern China.

Wang Jingwei (1883–1944) was born in Sanshui, Guangdong Province, China, to an educated family. In 1903 he went to study in Japan on a government scholarship, and two years later he joined the Revolutionary Alliance (Tongmenghui), led by Sun Yat-sen and aimed at overthrowing the Qing dynasty. In April 1910, Wang attempted but failed to assassinate Prince Chun, regent of the Qing dynasty and father of Emperor Puyi. He remained in jail until the outbreak of the Chinese Revolution the next year and became a national hero upon his release. After the founding of the Chinese Republic, Wang retreated from politics and went to Europe with his wife, Chen Bijun, also a revolutionary and a close associate of Sun Yat-sen. Returning to China in 1917, Wang became a trusted follower of Sun’s nationalist movement. A contender for leadership after Sun’s death in March 1925, Wang took office as chairman of the Nationalist government, established in Guangzhou in July the same year. However, in spring 1926 a military coup by Chiang Kai-shek, Wang’s rival within the Chinese Nationalist Party (Kuomintang), forced Wang to resign and leave for Europe, where he devoted his spare time to poetry and calligraphy.

Between 1928 and 1931, Wang led the group of anti-Chiang elements within the Kuomintang, which culminated in the establishment of a separatist government in Guangzhou. Japan’s invasion of Manchuria in the fall of 1931, however, melted down the party’s internal divisions. As a result, Wang formed a coalition with Chiang Kai-shek, serving as premier of Nationalist China with his main responsibility being to handle China’s difficult relations with Japan. His unpopular reconciliation policy toward Tokyo eventually impaired Wang’s position as a national leader and almost cost him his life in an attempted assassination in late 1935. His collaboration with Chiang abruptly ended, and he headed to Europe for medical treatment.

China’s comprehensive war with Japan in the summer of 1937 brought Wang and Chiang together once again to face the crisis of national survival. Yet Wang still favored the same policy of appeasement, believing a conciliatory approach toward an aggressive and militarist Japan remained the best strategy to gain some breathing space for his trouble-ridden country. His proposal was unheeded by Chiang Kai-shek, and another attempt to assassinate him, by Chiang’s men, decisively drove Wang toward the “peace movement,” which resulted in his establishing another nationalist government in Nanjing under Japan’s sponsorship, of which he became chairman. To the resisters, Wang was a traitor, but he and his associates never thought so, believing they were choosing a different path to save the nation. Wang died in December 1944 in Nagoya, Japan, eight months before the Japanese surrender to the Allied powers. His beloved wife and lifetime revolutionary comrade, Chen Bijun, sentenced after the war to life imprisonment, died in jail in Shanghai in 1959. 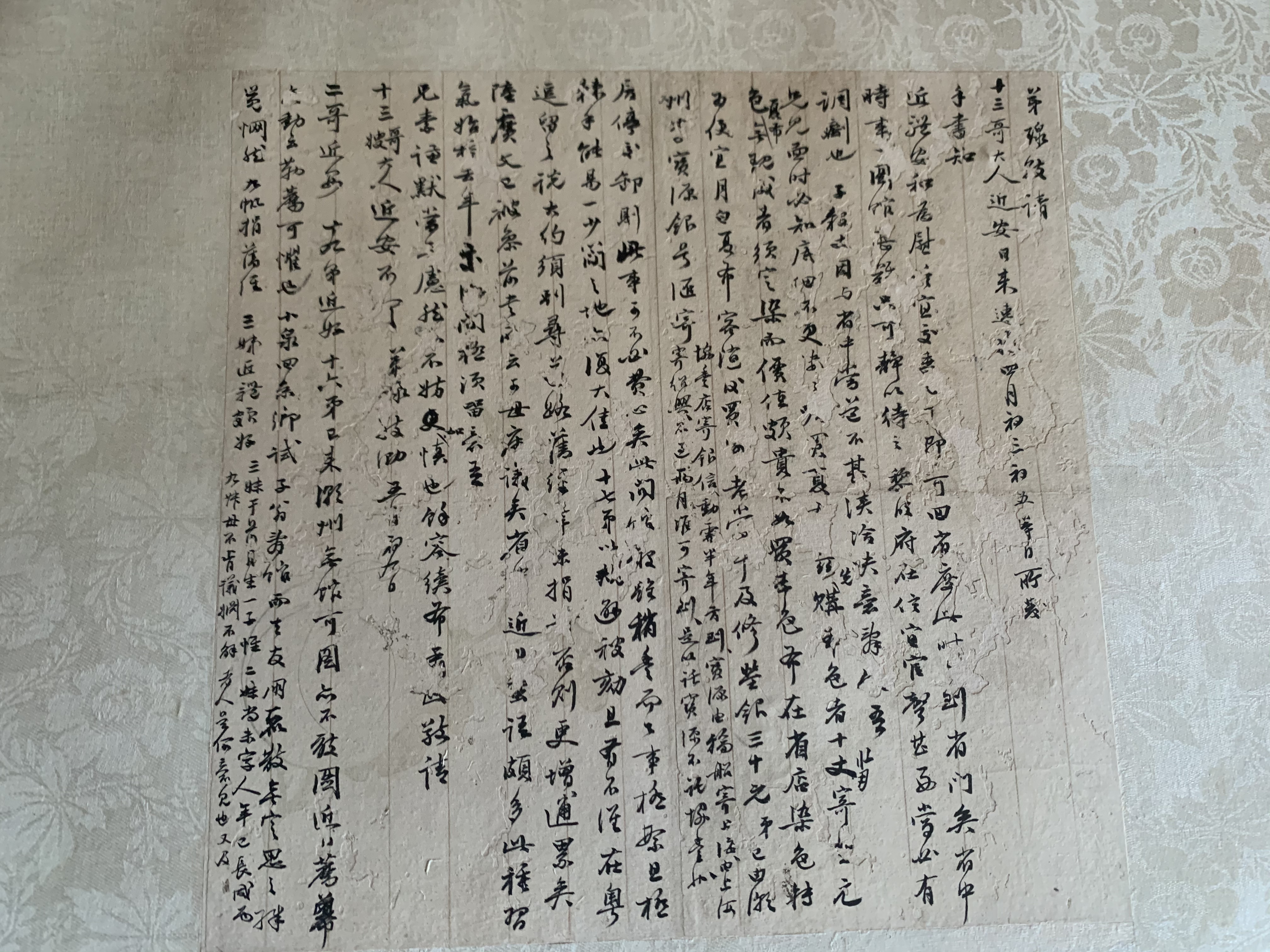 An item of family correspondence from the Wang collection, ca 1896.

The Hoover Institution has acquired Wang Jingwei’s personal papers, whose contents include Wang family correspondences, Wang Jingwei’s writings and manuscripts, and valuable artifacts created or collected by Wang, including calligraphy, paintings, and seals. These materials range from the late Qing imperial period to the early 1940s. The collection at Hoover complements official records stored in China, Taiwan, and Japan, and provides valuable personal information about one of the most controversial and complicated political figures of twentieth-century China. 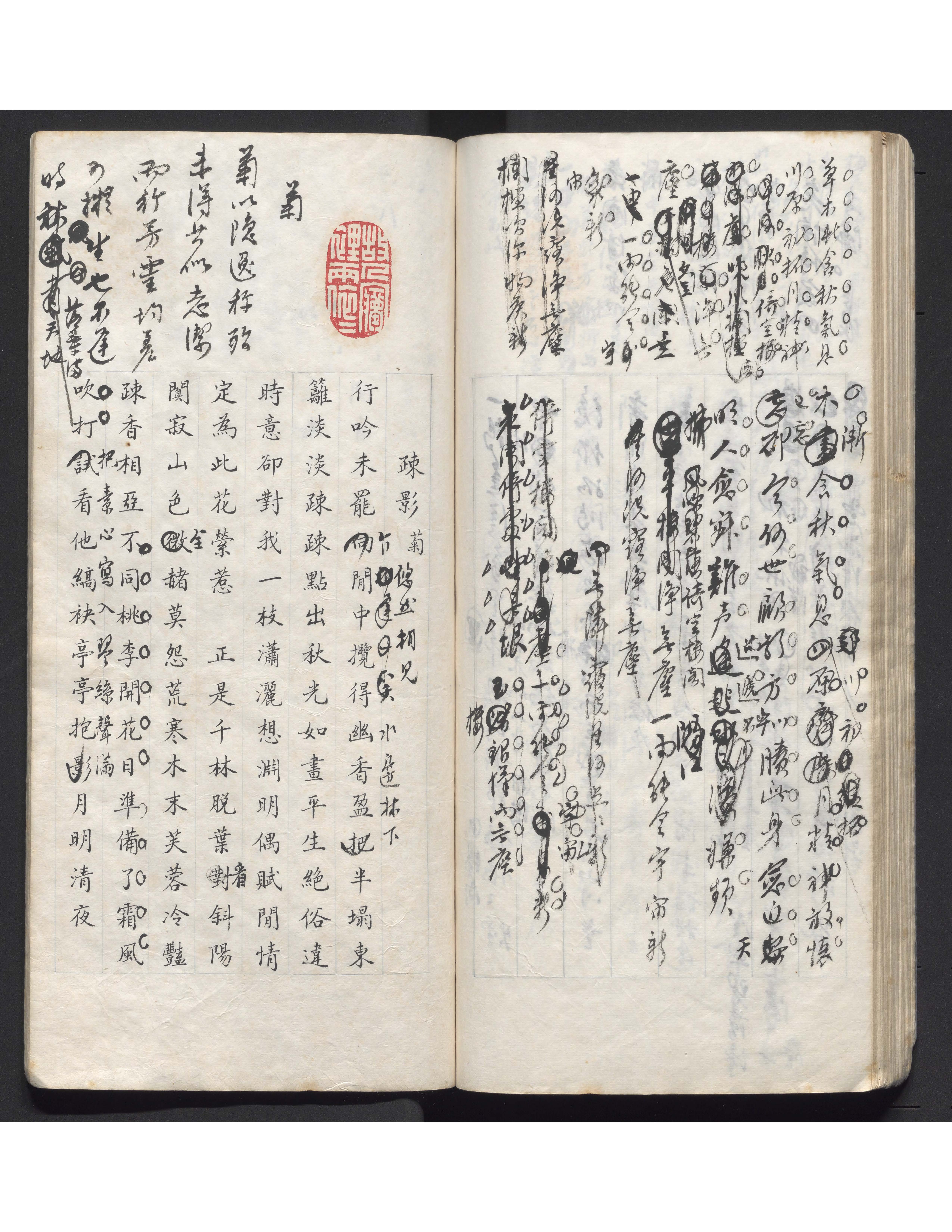 Wang Jingwei’s written corrections of his own manuscript, ca 1938.