The Hoover Institution Library and Archives recently acquired the personal papers of Wang Sheng (1917–2006), best known for his relationship with Chiang Ching-kuo, the son of Chiang Kai-shek and president of the Republic of China (Taiwan) between 1978 and 1988. Monday, November 19, 2012 2 min read 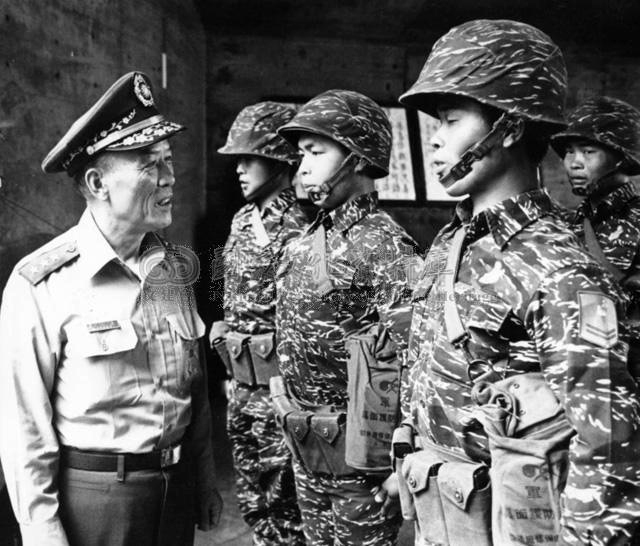 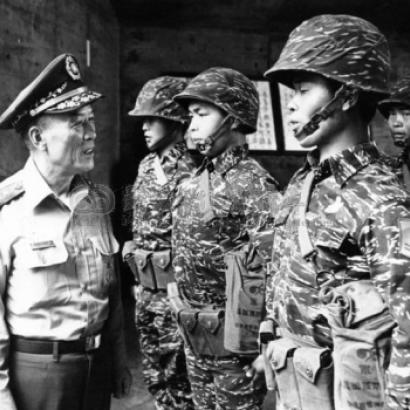 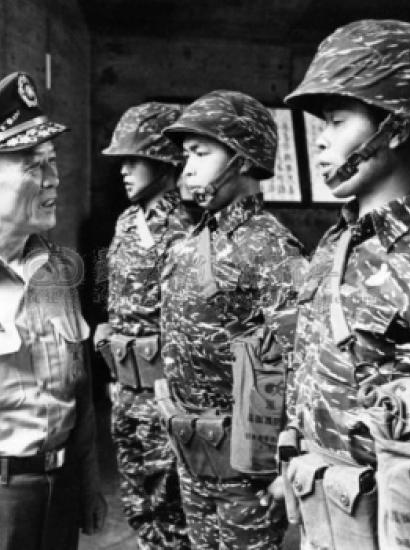 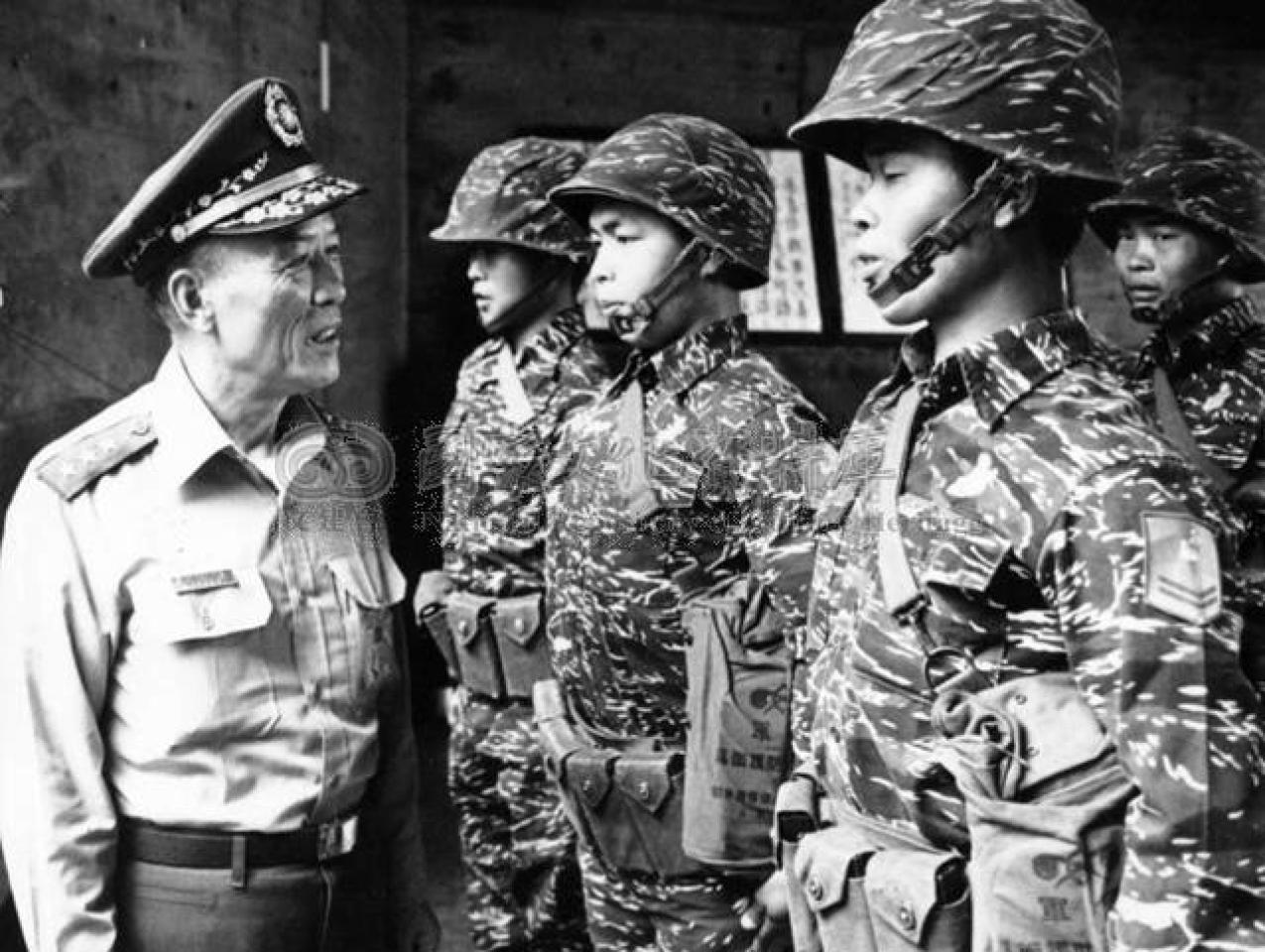 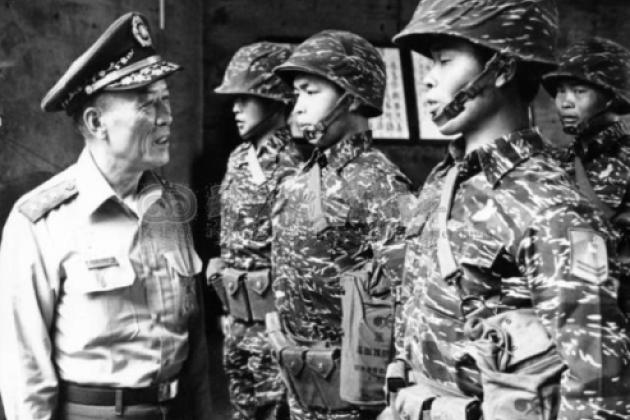 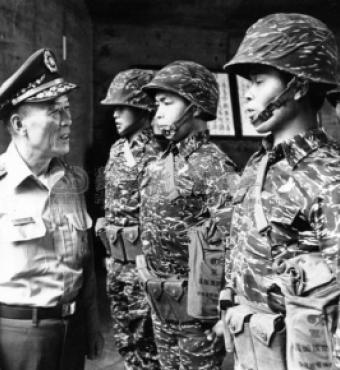 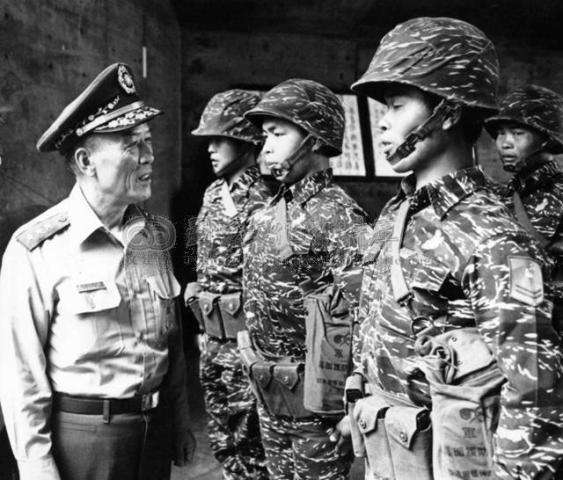 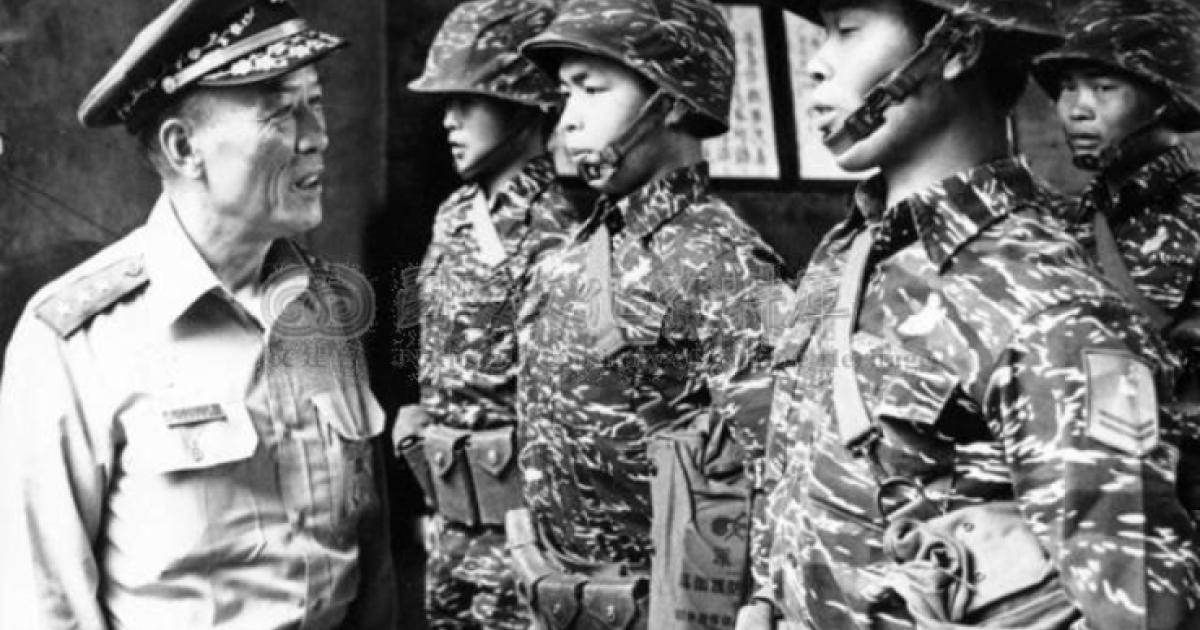 The Hoover Institution Library and Archives recently acquired the personal papers of Wang Sheng (1917–2006), best known for his relationship with Chiang Ching-kuo, the son of Chiang Kai-shek and president of the Republic of China (Taiwan) between 1978 and 1988.

Wang was born in Longnan County, Jiangxi Province. In 1939 he joined the Kuomintang (KMT) and was sent to join the Three Principles of the People Youth Corps Training Course, run by Chiang Ching-kuo. After finishing the course, Wang was chosen to work for Chiang, which he did for the next fifty years, including taking care of Chiang’s twin sons, the result of an extramarital affair.

In the early 1950s, Wang established the precursor to the General Political Warfare College, the elite training school for KMT army and party cadres. Being second in command of the civil-military programs, welfare, and services section of Chiang Ching-kuo’s cadre system, Wang’s main task was laying the foundation for the China Youth Corps under Chiang’s leadership. Wang thus spent most of the later 1950s and 1960s training army political cadres in the General Political Warfare College, which allowed him to develop a mentoring relationship with rising officers throughout the armed forces. In 1953, Wang was named assistant commandant (i.e., provost) and in January 1954 was made a major general. In 1960, Wang became deputy director of the General Political Warfare Department at the Ministry of National Defense; in mid-1961 he was promoted to lieutenant general and became the executive deputy director. He remained in that post until being promoted to director in April 1975, the same month in which Chiang Kai-shek died. Wang, then, served as director of the General Political Warfare Department of the Republic of China’s Armed Forces from 1975 to 1983, during which time he became one of Chiang Ching-kuo’s most trusted advisers, frequently undertaking secret military and intelligence assignments on behalf of the Taiwanese government.

In 1979 Wang was assigned to lead a special unit within the KMT, the “Liu Shaokang Office,” aimed at dealing with Chinese Communist peace overtures to Taiwan and Beijing’s newly proposed united front. This office was so powerful that it was described in Taiwan’s political arena as the inner court of the KMT party headquarters and Wang’s position as second only to that of President Chiang Ching-kuo. In the early 1980s, as Chiang's health failed, Wang was invited by the US government to visit the United States and meet high officials from the Reagan administration. Wang’s trip had Chiang’s approval and was neither unauthorized nor secretive, as many political rumors would have it. As Wang toured the United States, however, certain military-intelligence quarters in Washington, DC, and mass media such as Newsweek began describing him as Chiang’s heir apparent. In August 1983, Chiang sent Wang to Paraguay as Taiwan’s ambassador; Wang did not return to Taiwan until Chiang’s death in January 1988. Wang died in Taipei in 2006.

The Wang Sheng Papers contain fifty-one volumes of his personal diaries, ranging from the early 1950s to the 2000s, and twenty-four volumes of official files, speeches, minutes, correspondence, and photos. These historical materials allow us to explore Wang Sheng’s unique position in Taiwan’s political and military-intelligence arenas and reveal the secret role Taiwan and the KMT played in the cold war’s East Asian theater.