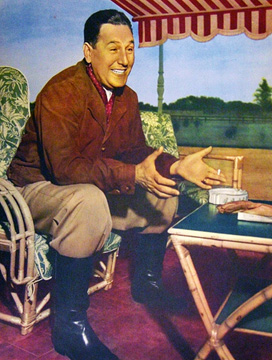 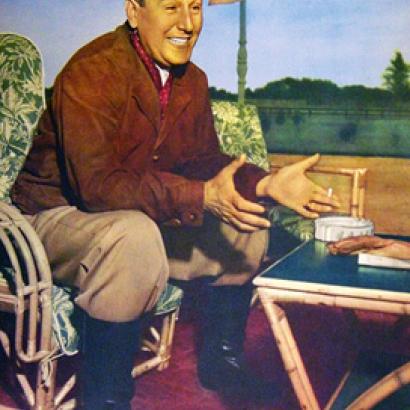 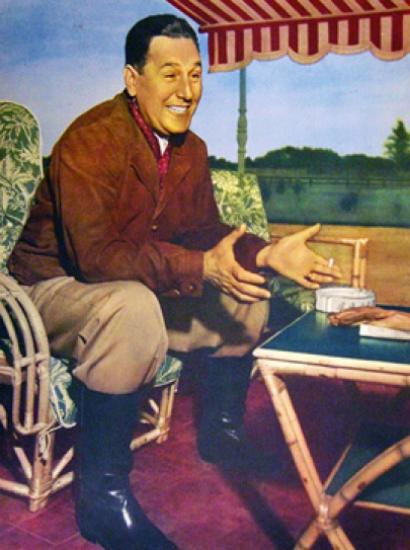 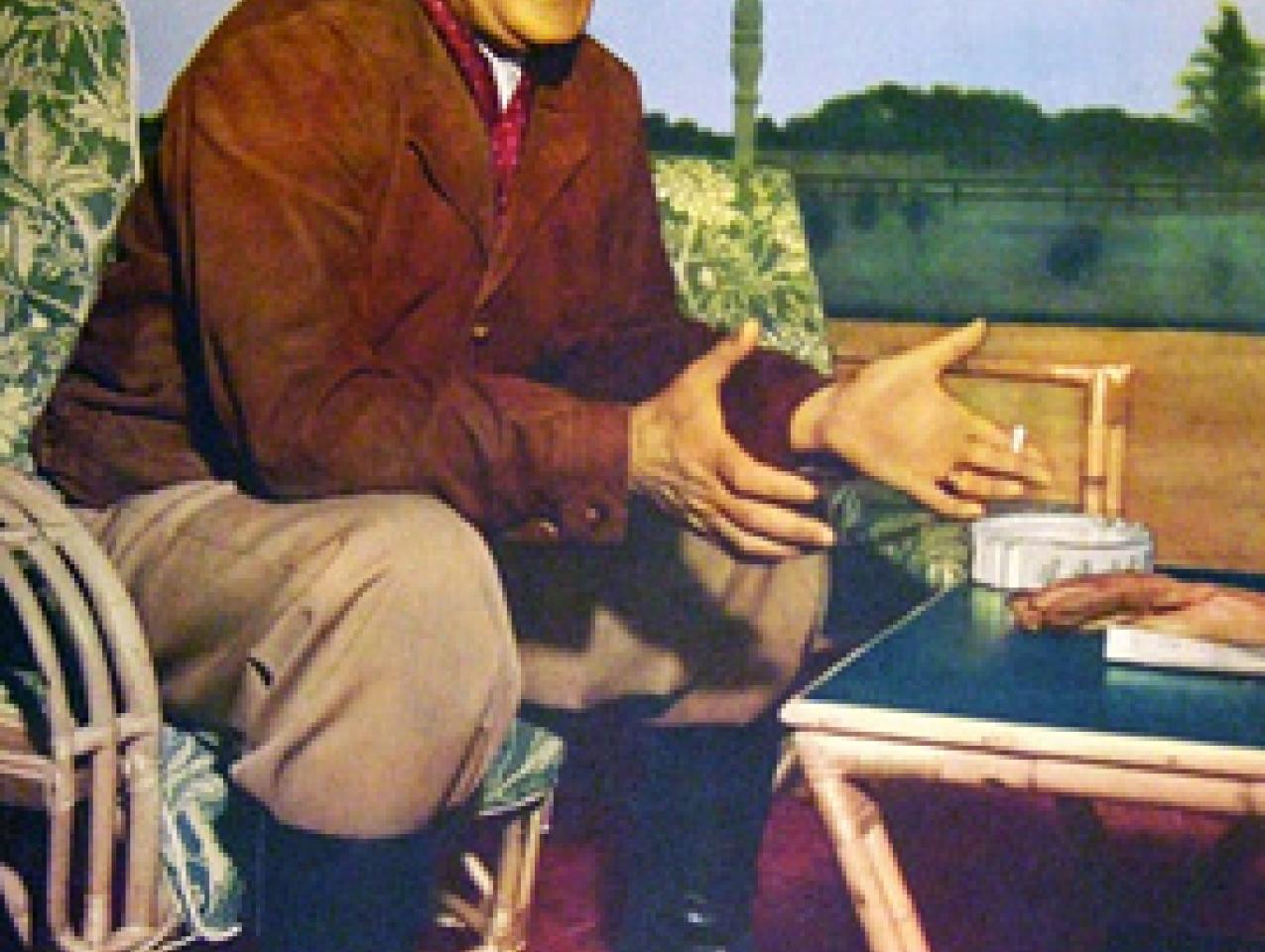 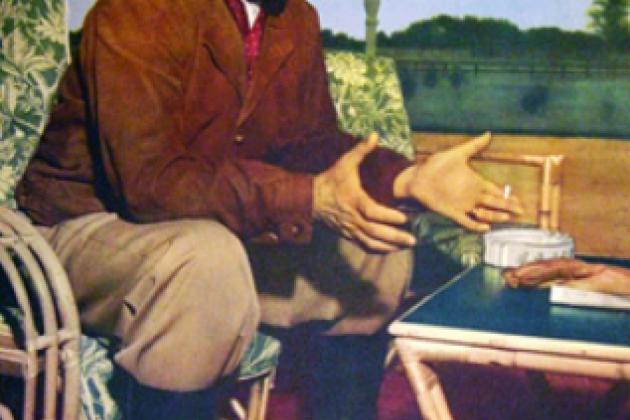 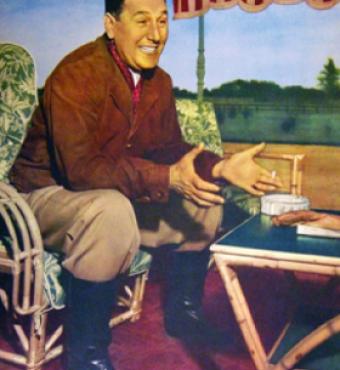 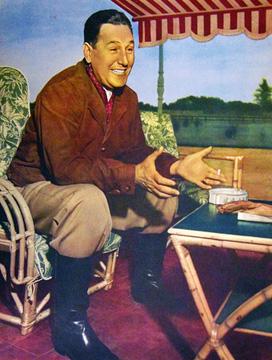 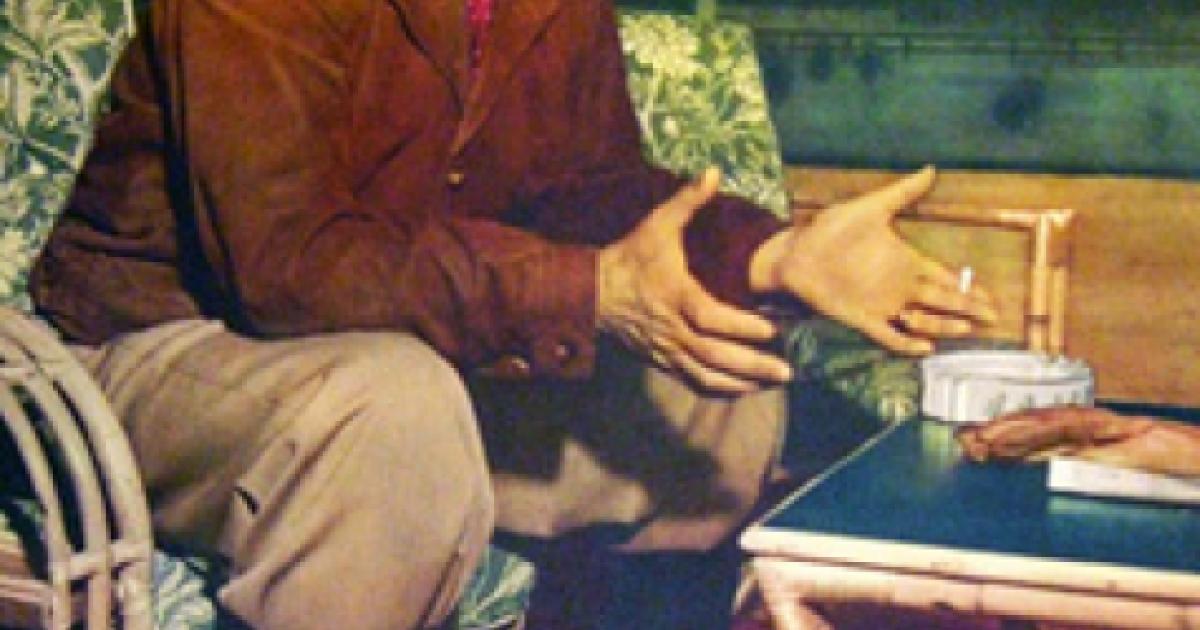 The Hoover Institution Library and Archives have long collected materials relating to Peronism, a movement, founded by Argentine leader Juan Domingo Perón, not easily classified on the political spectrum and one that continues to play a role in contemporary Argentina, whose current president and her predecessor both have a Peronist background.  Among several collections relating to Peronism in the archives are the Juan Domingo Perón Papers, which were recently organized and given a finding aid, making the collection more accessible to researchers.

Peron’s political career can be viewed as a series of triumphs alternating with great reversals: he was president of Argentina from 1946 until 1955, when he was ousted in a military coup and forced into exile, a time spent mainly in Madrid, Spain; in 1973, he returned to Argentina, where he was again elected president, serving until his death in May 1974.  During this time, the Peronist movement, never  homogeneous, fractured into factions battling over the meaning of Justicialism, the name given by Perón to his political doctrine, which combined elements of nationalism, anti-imperialism, social welfare, and the corporatist state of fascist Italy .

Acquired over a number of decades, and concentrating primarily on Perón’s time in exile in Madrid, Spain, the Juan Domingo Perón Papers consist largely of correspondence between Peron and his lieutenants, both those in Argentina and those forced, like their leader, to live abroad.   This correspondence details internal tensions within Peronism and documents Perón’s tendency to play one faction of his movement against another.   The letters also contain revelations about the growing ascendancy within Perón’s Madrid household of José Lopez Rega, an astrologer who gained the confidence of Perón’s third wife, Isabel, and was seen by many of Perón’s followers as a malevolent force exerting power behind the scenes.  This opinion was at least partly shared by Juan Domingo Perón himself, as one of his letters in the papers makes clear.

In addition to correspondence, the papers include writings by Perón, along with communiqués and open letters addressed to his followers, as well as speeches and correspondence relating to Isabel Perón and a short handwritten statement by Peron’s more famous second wife and collaborator, Eva Perón.  Other archival collections having a connection to Peronism are the papers of Juan Atilio Bramuglia, Luis Fernando Calviño, and Hipólito Jesus Paz.