More than one thousand reels of microfilmed records of the KGB in Lithuania are available at the Hoover Archives, and the collection continues to grow. Monday, March 29, 2010 1 min read 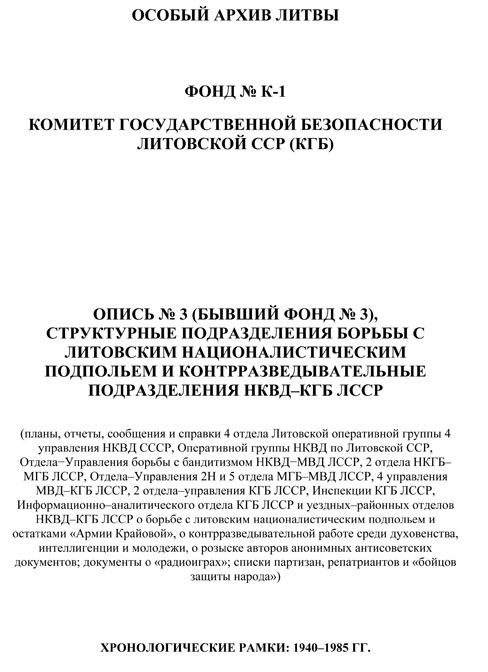 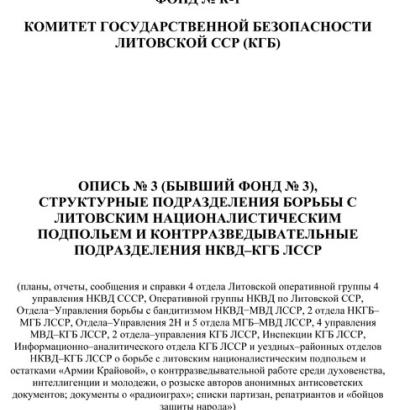 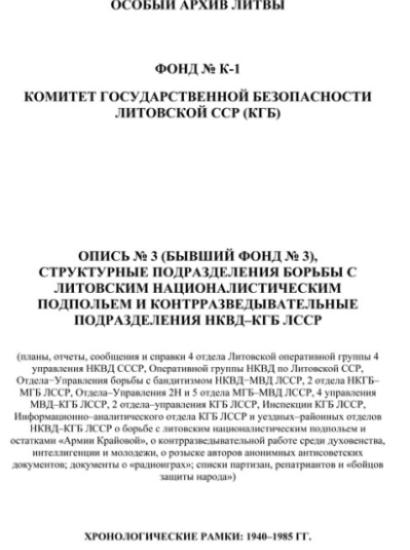 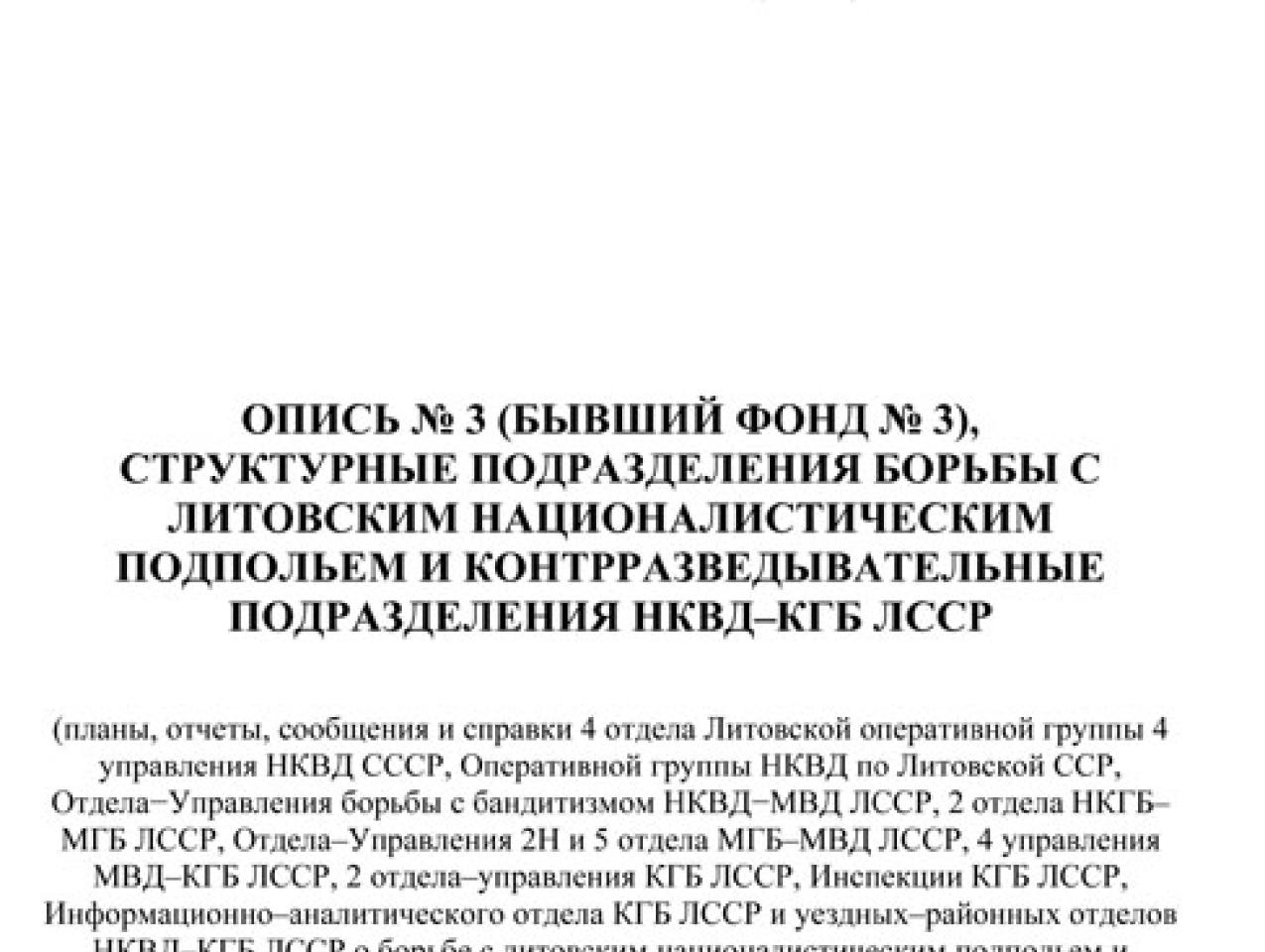 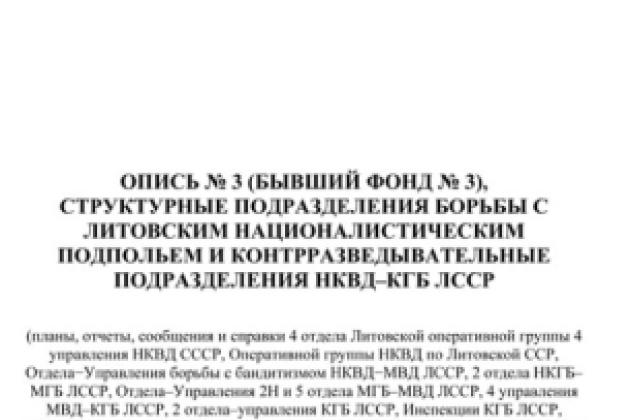 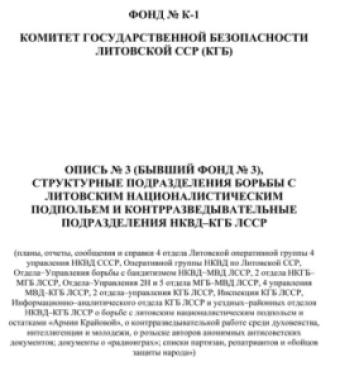 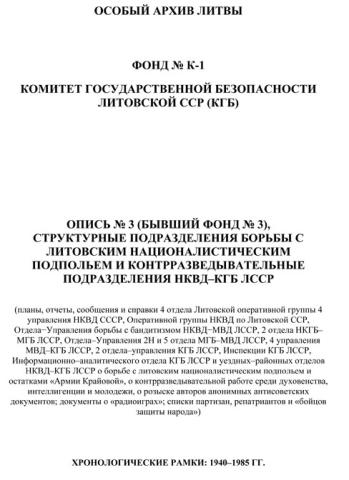 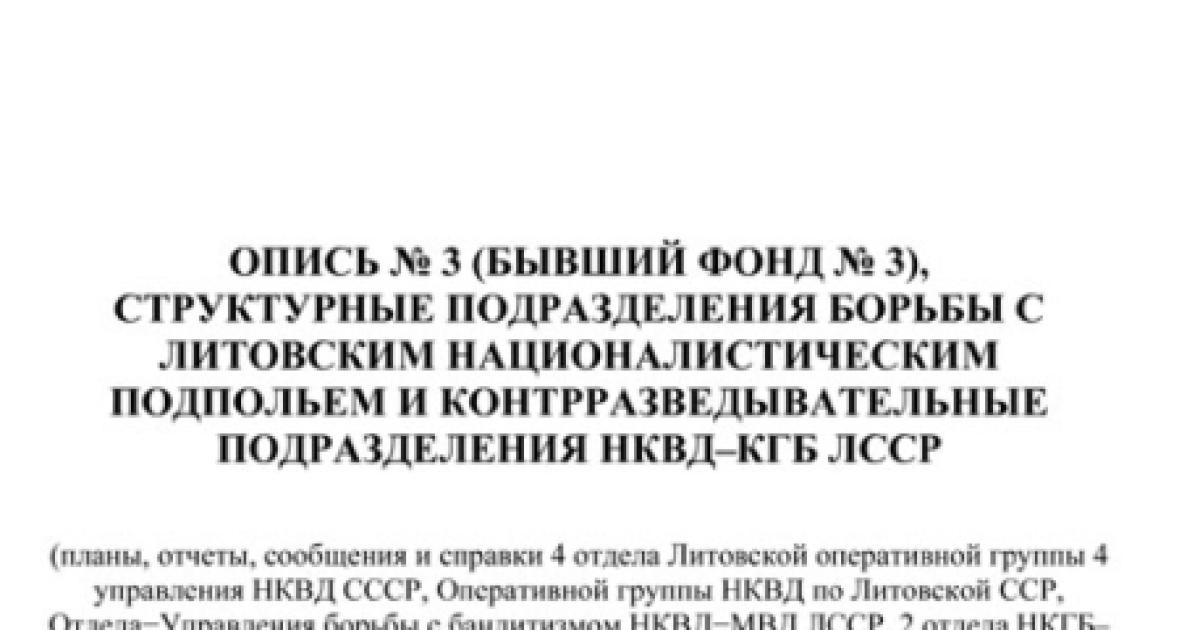 More than one thousand reels of microfilmed records of the KGB in Lithuania are available at the Hoover Archives, and the collection continues to grow. “These records are interesting for two reasons,” writes Mark Harrison in the latest Hoover Digest (2010 no. 1). “First, Lithuania was a front line of the Cold War: a strategically sensitive border state with a history of anti-Soviet nationalism, dense commercial and family links with foreigners, and an open coastline. Second, although access to the central KGB archives in Moscow remains virtually impossible, the Lithuania collection at Hoover can be used as a window into the KGB and its role in Soviet politics and society.”

Nearly two decades after the collapse of the Soviet Union, the Lithuanian KGB-MVD archives are the largest accessible holdings of the Soviet political police (Russian and Ukrainian holdings are for all practical purposes closed), which were left almost intact in Vilnius, Lithuania, after the Soviet Union disintegrated. The archives offer a unique insight into the establishment and operation of the Soviet punitive organizations from 1940 to 1990 in a key Soviet republic that was both a frontier region and a bridge to the West. They cover key subjects such as the initial annexation of the Baltic republics; World War II; the postwar struggle against anti-Soviet nationalist guerrillas; collectivization of the countryside; reform of the Soviet system after Stalin's death; reactions to upheaval in Hungary in 1956, Czechoslovakia in 1968, Poland in 1980–81, and the 1989 revolutions in Eastern Europe; reactions to increasing exposure to the West; and the final collapse of the Soviet power.