On September 27, the Hoover Institution Library & Archives opened a new exhibition titled Unpacking History: New Collections at the Hoover Institution Library & Archives. The exhibition presents rare and intriguing items from select collections acquired within the past five years, including one of the most recent acquisitions of handwritten poems and sketches by Nobel Laureate Joseph Brodsky, which was acquired September 2016. Friday, October 14, 2016 6 min read 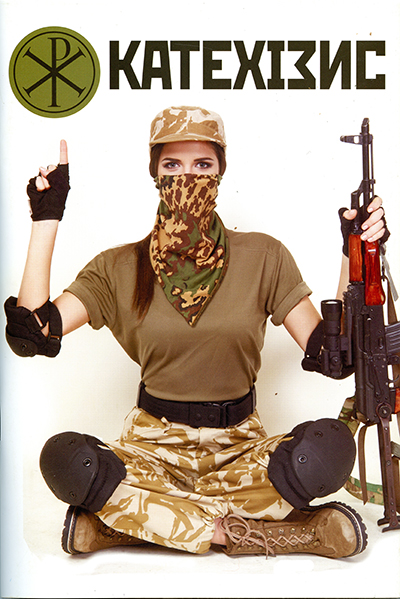 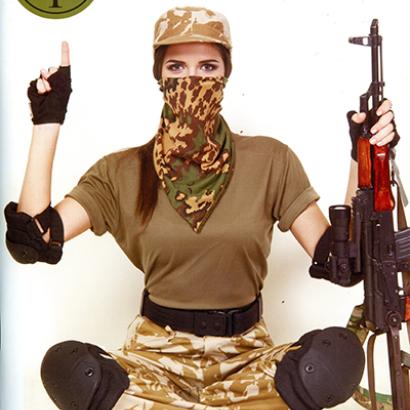 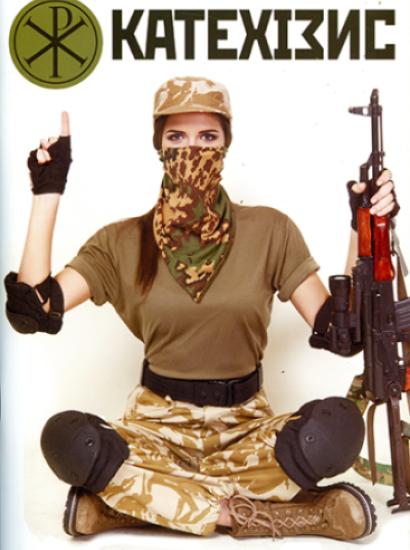 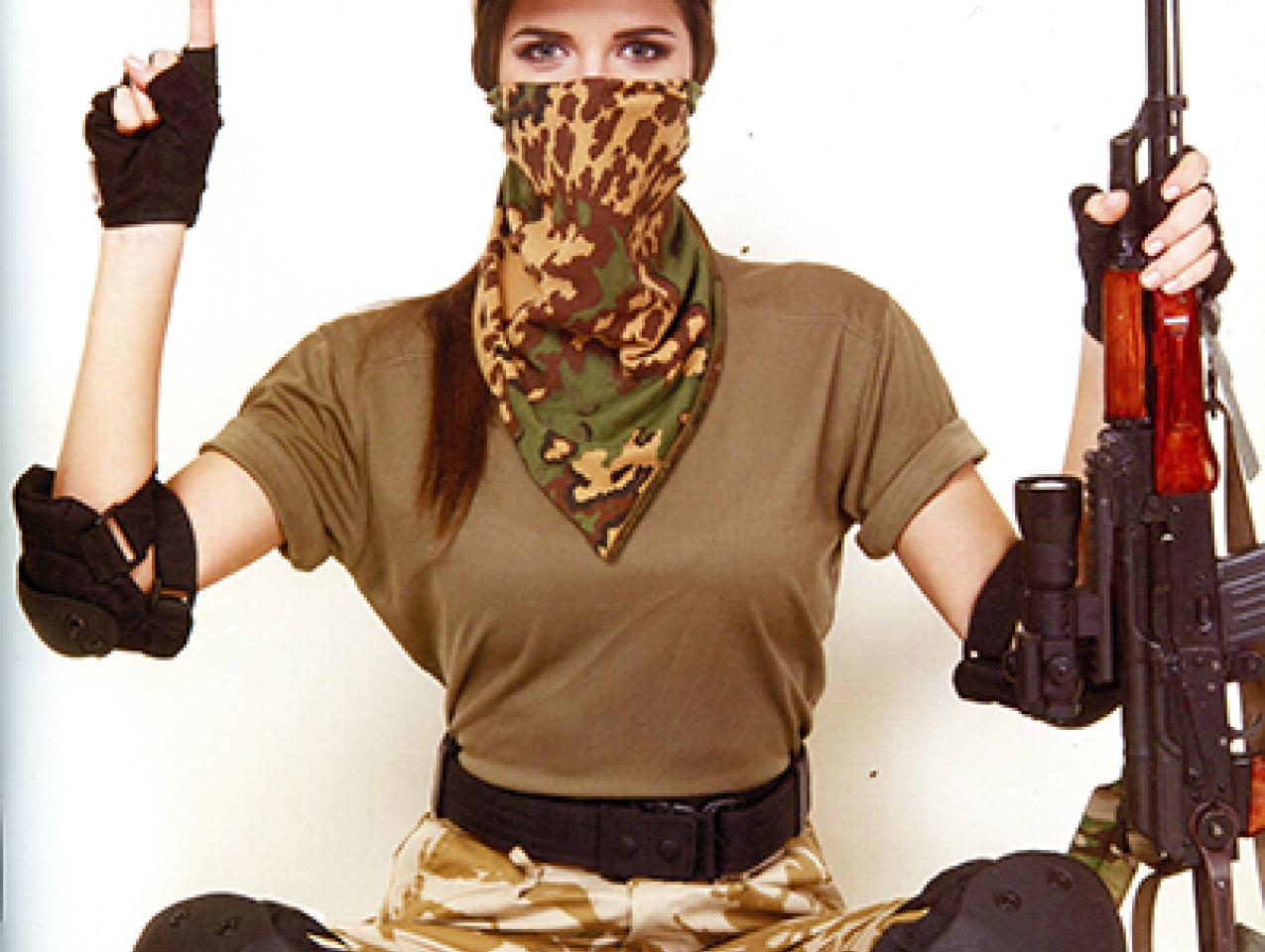 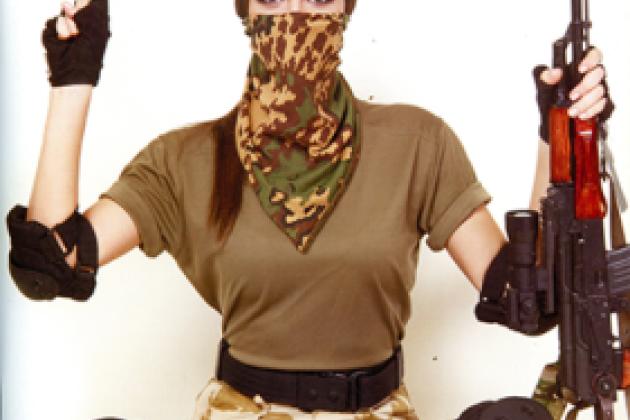 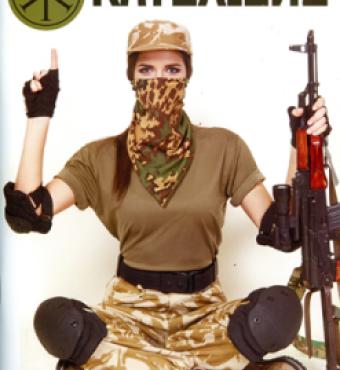 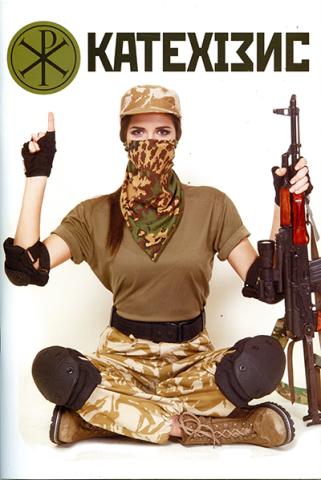 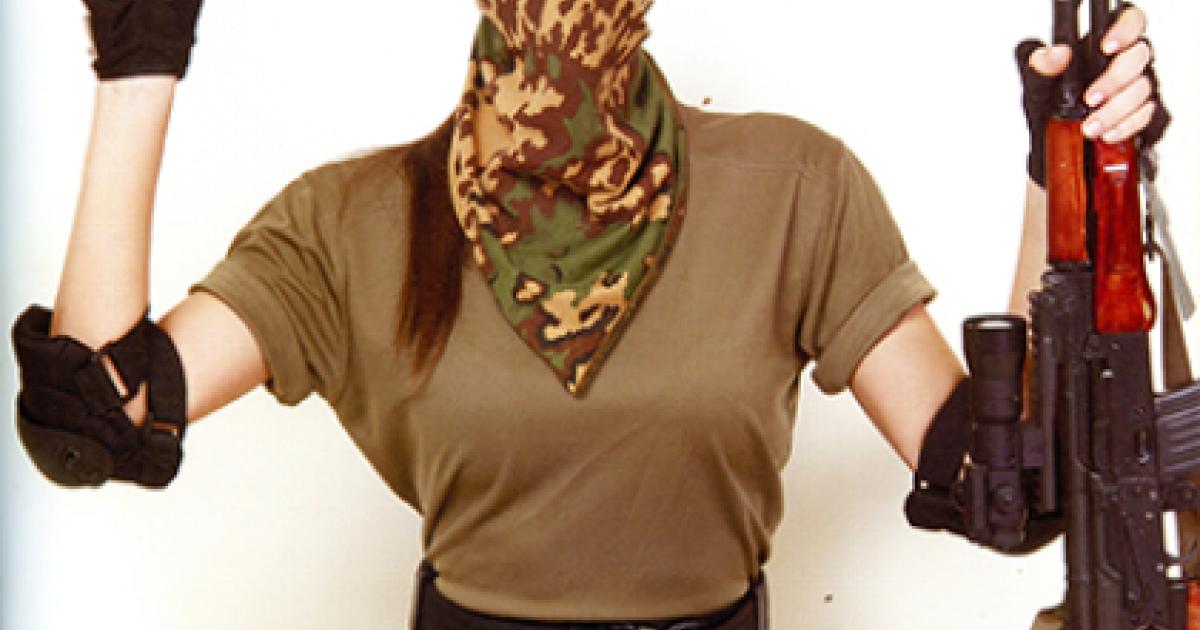 On September 27, the Hoover Institution Library & Archives opened a new exhibition titled Unpacking History: New Collections at the Hoover Institution Library & Archives. The exhibition presents rare and intriguing items from select collections acquired within the past five years, including one of the most recent acquisitions of handwritten poems and sketches by Nobel Laureate Joseph Brodsky, which was acquired September 2016.

Unpacking History: New Collections at the Hoover Institution Library & Archives is on view in the Herbert Hoover Memorial Exhibit Pavilion through February 25, 2017. For information on hours and directions, please visit the exhibition page.

We’ve asked several of the cocurators who worked on this exhibition to tell us about their favorite objects and why they matter.

Two objects are my favorites, both of which come from the Sha Fei Papers at Hoover. Sha Fei was a journalist, editor, and photographer who joined the Chinese Communist Red Army in 1937 and documented activities in the communist-run Border Regions in North China.

In the exhibition we have a photograph of a man living in the Border Region during the Sino-Japanese War reading the Jin-Cha-Ji Pictorial, one of the first Chinese Communist-sponsored pictorial magazines ever published. We’ve paired this photograph with the original copy of the very issue the man was reading.

The objects give us a strong sense of history coming alive. They also provide a glimpse into China's war with Japan, depicting how war, peace, and revolution remained China's dominant themes in the twentieth century.

It is rather difficult to select just one single item from the exhibit case on Korea since, collectively, the items tell a story. But if I must choose, I’d choose the propaganda leaflets in the Franklin B. Judson Papers produced by the United States and the United Nations targeting Chinese troops, North Korean civilians, and other opposing forces during the Korean War.

These visually striking leaflets were created in support of military operations with the intention of demoralizing enemy combatants by exploiting basic human senses (sight, touch, smell, hearing, and taste) and instincts (fear, hunger, love, and anger) to weaken their fighting effectiveness. They represent one form of psychological warfare (PsyWar) that was employed during the Korean War as an unconventional combat technique meant to infiltrate the enemy’s mind. They were also referred to as “paper bullets.” The goal was desertion or surrender. Behind enemy lines, PsyWar endeavored to stir up civilian resentment toward the North Korean government, discourage civilians from active cooperation with Communists, and make them sympathetic toward the UN cause. My favorite object is Marion Freed Miller’s scrapbook, one of four beautifully decorated, oversized scrapbooks from her collection. Miller was a Los Angeles housewife who became an anticommunist celebrity during the late 1950s and early 1960s. She created each scrapbook with the help of her poster designer husband, Paul, to tell her story as an FBI informant during the early years of the Cold War.

Why is it important, and why did you choose it?

We have many scrapbooks in our collections at the Hoover Archives, but I have never seen one as visually interesting as Marion Miller’s. The items within each scrapbook are fascinating on their own—including a letter from J. Edgar Hoover and the various promotional posters for her book tour and rallies—but when arranged together with colorful descriptions and details, the scrapbooks themselves become little time capsules.

I would like to thank the Ronald Reagan Presidential Library & Museum and the Museum of Innovation and Science for granting us permission to screen as part of our exhibition the two-part General Electric Theater episode on Marion Miller called “My Dark Days” starring Ronald Reagan and Jeanne Crain.

Issayas Tesfamariam, head of microfilming and guest curator for the African Collection for the exhibition

One is an album from Peace Corps volunteer Debbie Bulger entitled "Letters from Ethiopia, 1966–1967." I like this particular piece because Debbie, a retired librarian, spent six months organizing her photographs and letters from her time in Africa, and adding annotations and context to the materials before donating them to the archives. Context is very important in collecting materials or, as the saying goes, "context is everything."

The second object is a journal by Lynn and Mary Lou Linman entitled "Peace Corps Journal." This journal describes their training, travel, and experiences—an attempt to record events and reactions in real time. In other words, it was "tweeting" before Twitter. The Linmans visited Asmara, Eritrea, two months before Ethiopia officially annexed Eritrea as its fourteenth province. After the annexation in 1962, Peace Corps volunteers who were stationed in Eritrea could only refer to the two countries as one until Eritrea won its independence in 1993.

Maciej Siekierski, research fellow and curator for the European Collection

My favorite object is “A Corporal's Letter to a General: Lech Wałęsa’s 1982 note to General Wojciech Jaruzelski.”

Why is this piece important, and why did you choose it?

This is one of the most celebrated Polish letters of the twentieth century, certainly of the 1980s. The three-sentence note by Wałęsa, the Polish Solidarity trade union leader and 1983 Nobel Peace Prize winner, was written from his internment camp to General Jaruzelski, Poland's communist strongman. The November 1982 letter, offering to engage the Communists in conversations about the state of the country, led to the release of Wałęsa and broke the stalemate in relations between the government and the great majority of the Polish people.  It was a key step on a long road that led to negotiated political change in Poland, which set an example for the other members of the Soviet bloc during 1989–91. The letter came with the papers of Czesław Kiszczak, communist Poland's last minister of the interior. My favorite objects in the exhibition are the newspapers and issuances from the conflict in Eastern Ukraine (the Donbass region).

I have been working on expanding our holdings of newspapers, leaflets, and other issuances from the region of the conflict, from both the Ukrainian and separatist sides, to gain a balanced understanding of the origins and course of the conflict and thus hopefully promote a peaceful solution, as the Hoover Institution was intended to do by its founder. The newspapers were difficult to get but show the raw reporting of the conflict as well as the propaganda that war produces.

For example, the Black Sun bulletin and other materials in the exhibition are issuances of the controversial volunteer Ukrainian Azov battalion. When the conflict began, the regular Ukrainian army proved no match for the separatists, who were backed by the professional Russian military. That led to volunteer units organizing and supplementing the army in the Anti-Terrorist Operation Zone (as the conflict area is officially designated). The Azov battalion has been one of the most effective of these forces. Composed largely of radical nationalists, the unit is controversial because of its neo-pagan ideology and symbolism (note the rotating solar symbol) and the similarity of its insignia to the swastika. Such symbolism provides fodder for the Russian media, keen to paint Ukrainians as Nazis, and raises questions in the West about the Azov battalion’s political motivations.

A splinter group of the Azov battalion, the Sviata Mariia battalion was the first exclusively Christian volunteer unit to assist the regular Ukrainian armed forces. Originally organized by members dissatisfied with the Azov battalion’s overt neo-paganism, it never matched the radical energy of the Azov unit and barely participated in the campaign. These materials were acquired with the aid of a contact close to the battalion's leadership.