Dr. Felix Boecking, a lecturer at the University of Edinburgh and a participant in Hoover's 2016 Workshop on Modern China, discusses his research on land reform and his use of Hoover's Monday, August 29, 2016 2 min read 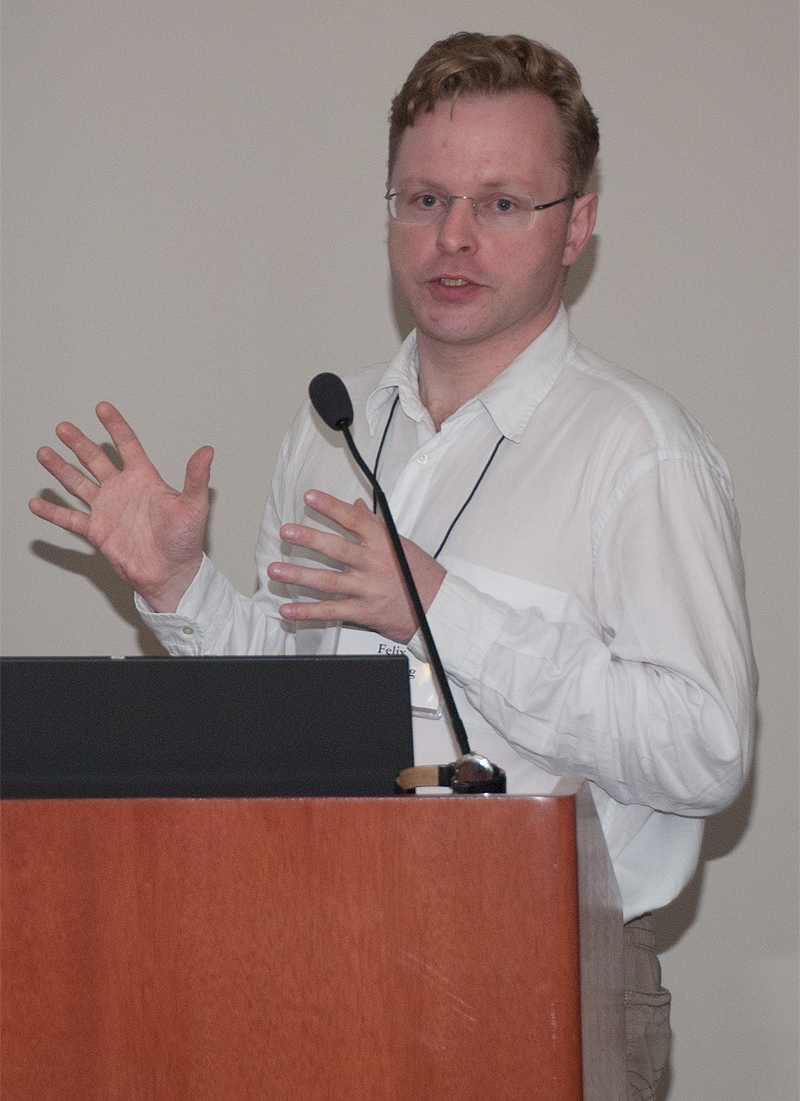 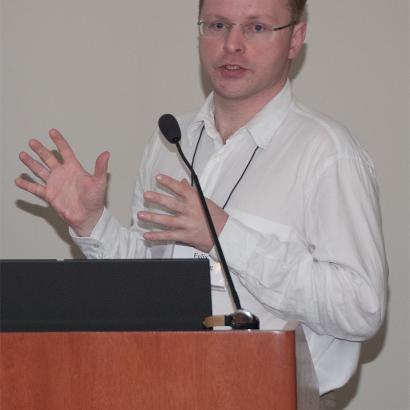 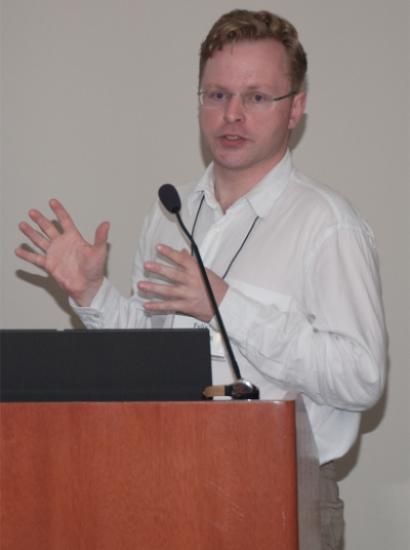 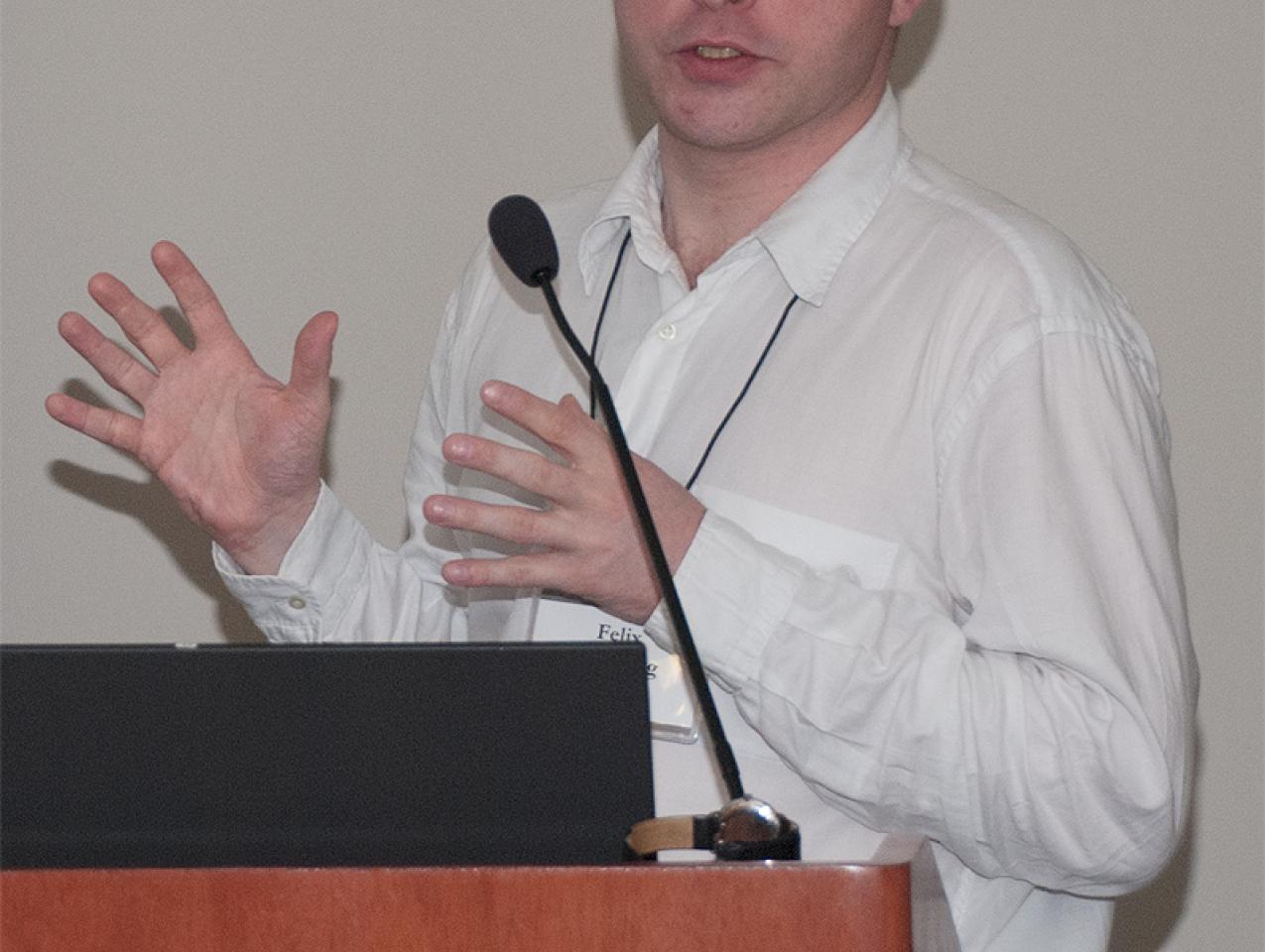 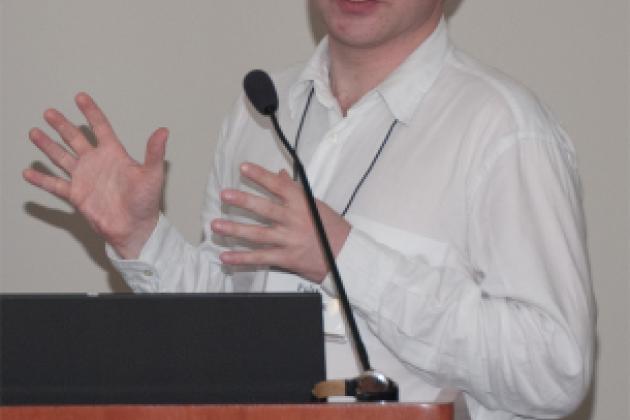 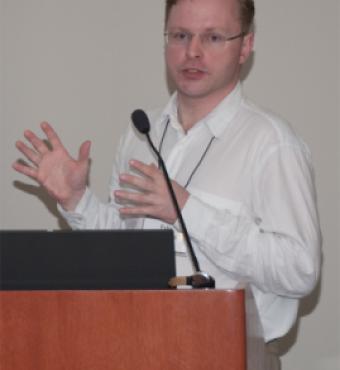 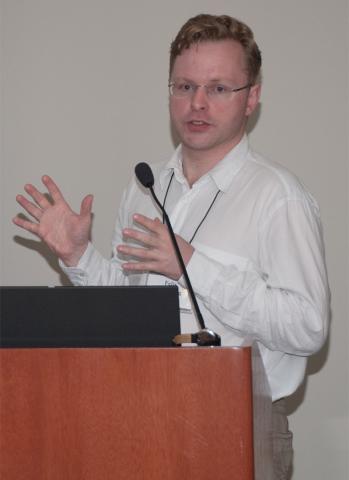 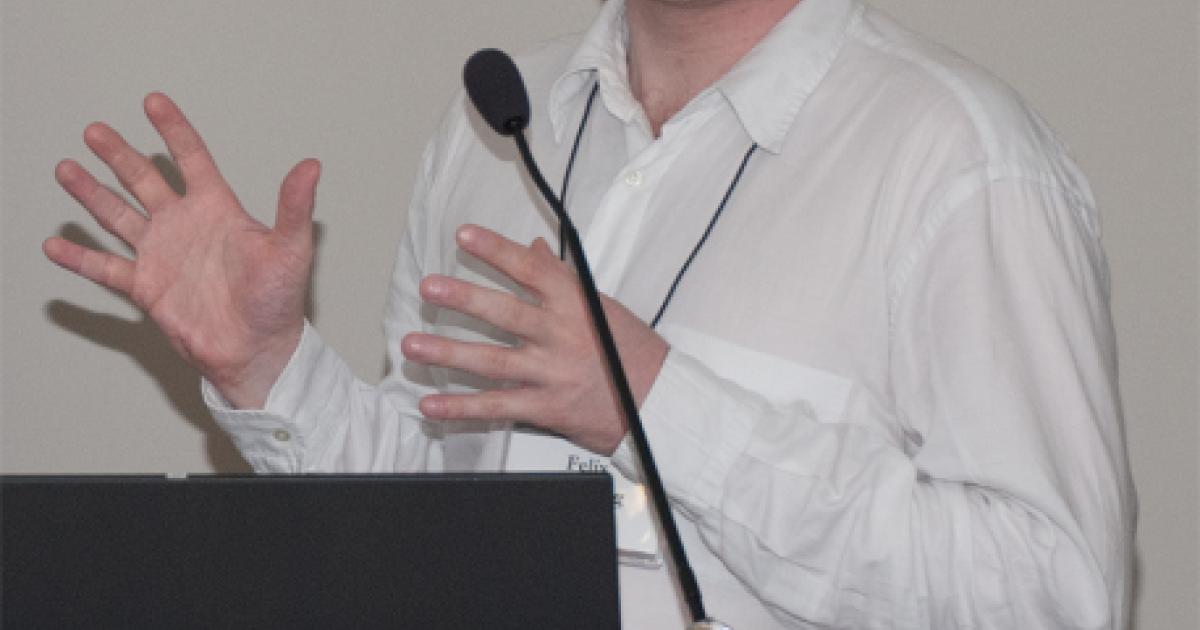 Dr. Felix Boecking, lecturer in modern Chinese political and economic history at the University of Edinburgh

In 1964 and 1965 teams of researchers undertook an in-depth survey of China’s countryside as part of the Four Clean-Ups Campaign with which the Communist Party of China intended to clean up China’s politics, economy, organization, and ideology to promote China’s transformation into a socialist country. For China to make this transition, according to the party, it needed an accurate understanding of each household’s political, economic, and educational background. In the countryside, the survey consisted of a double-paged form to be completed manually for each household. On the front of each form the following were recorded: name, age, gender, ethnicity, family background, individual identity of the household head, number of family members inside and outside the household; family economic circumstances, broken down into three time periods: land reform period, advanced cooperatives period, and current; important household social connections and political situation; brief explanation of family history; and miscellaneous notes. The back provides more-detailed information on each family member. The Hoover Institution Archives has a collection of these forms collected by Steven W. Mosher in late 1970s.

A country boy by birth and upbringing, the reason I became interested in the household class status registration forms is that they answer  many of the questions regarding small rural communities, including the village of six hundred people in which I grew up. Who owns the land? Who farms it? Who is an insider, who an outsider? The information on these forms tells us about the fate of village communities and tracks the changes in the fabric of rural life during a decade and a half. The reason this information, this collection of the facts of village life, was put together was intensely political, and the changes that these village communities underwent were equally political. That is where the micro-history of village life and the history of the People’s Republic of China told in a conventional narrative of political campaigns intersect. I am interested in the People’s Republic of China’s land reform during the early 1950s; thus my work at the Hoover Institution explored whether these surveys can help us find new answers about land reform at the village level, opening up the possibility of macro-level results.

This is consciously quantitative history. As an economic historian working at the border of political and economic history, I am interested in making the numbers speak. This is a period of Chinese history for which there is not much quantitative economic history because, until recently, it was difficult to get hold of the numbers; thus I am most grateful to Eric Wakin and Hsiao-ting Lin for inviting me to participate in this workshop.

Using the documents collected by Steven W. Mosher and preserved at the Hoover Institution, my work compares the redistribution of land in Guangdong Province during the land reform period with that in Shanxi, based on archival documents collected elsewhere to put that experience in context. We know that the outcomes of the Great Leap Forward differed by province, county, and village. We also know that the extent to which redistribution of land occurred during the land reform period varied throughout China, based on such variables as previous systems of land ownership and crops grown (which themselves were tied to ownership structure, access to markets, quality of composition of soil, and other factors).

In doing so, I put the experience of Guangdong and Shanxi Provinces during the land reform period within the national context. That then demonstrates the possibility of quantitative history, based on newly available archival sources, giving us a more comprehensive picture of the land reform period and life in the countryside during the Maoist period more generally. With almost 1,500 counties in the People’s Republic of China, a quantitative project such as this, for all the nuances that are lost when individual circumstances are expressed as numbers, has the potential for scaling up that a longitudinal village study, conducted by a scholar based in a particular community for a long stretch of time, does not have.

As ever, I am grateful for the warm welcome to the Hoover Institution’s Archives and the friendly and highly competent assistance from the archivists: truly a gold standard among archives.

Dr. Felix Boecking is a lecturer in modern Chinese political and economic history at the University of Edinburgh. He was a participant and presenter at Hoover’s August 2016 Workshop on Modern China, entitled “Transition and Transformation: China in the Twentieth Century.”