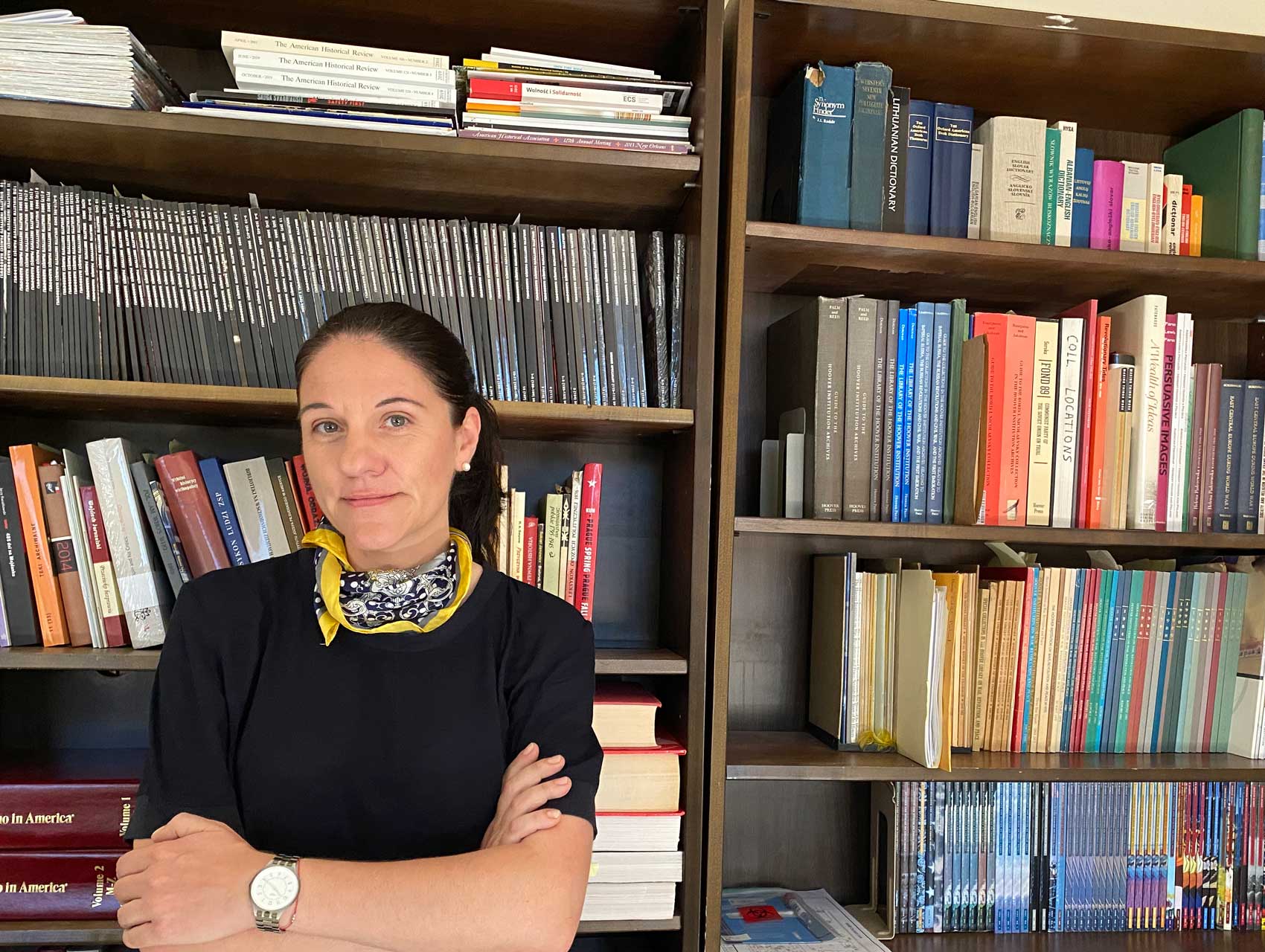 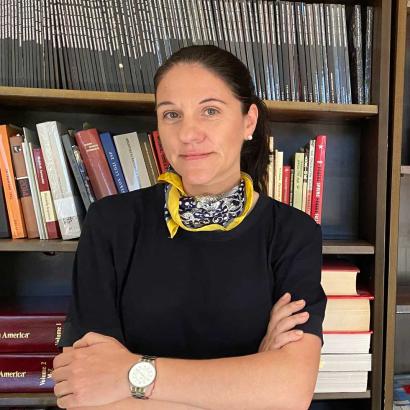 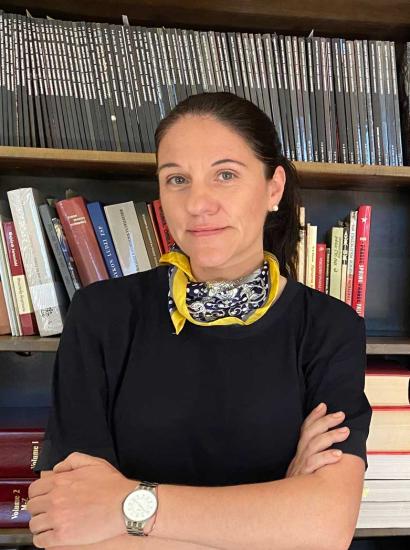 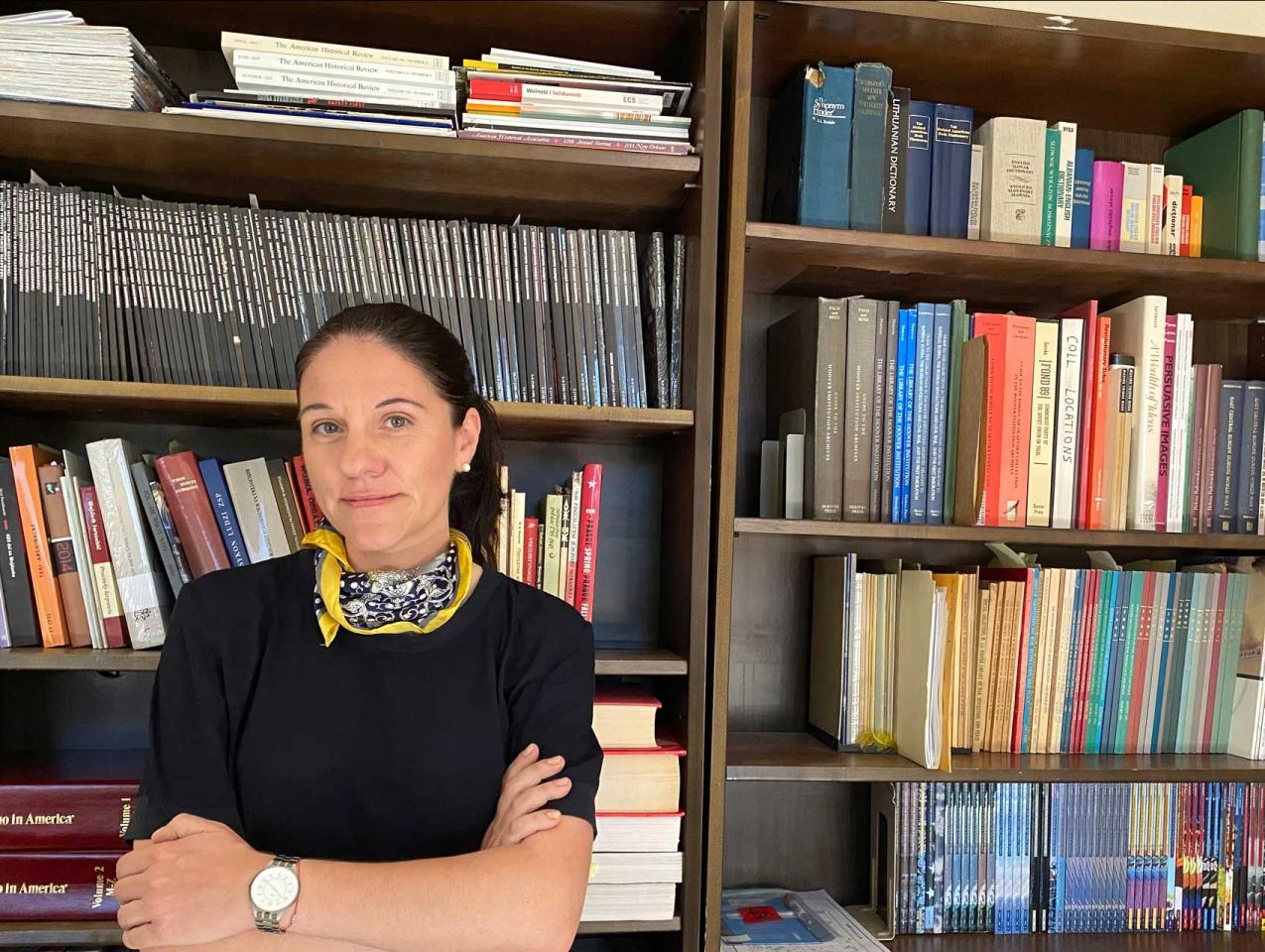 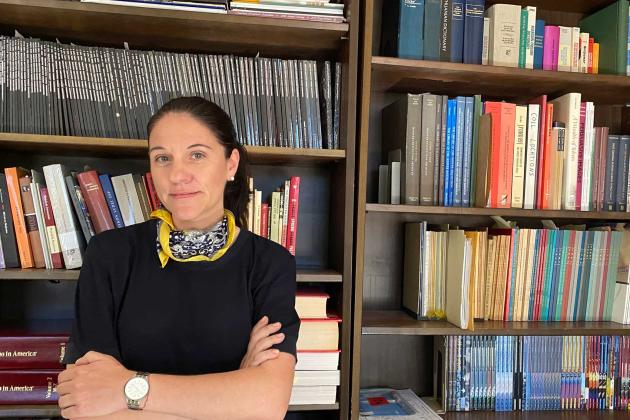 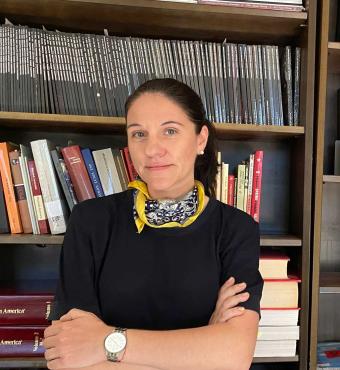 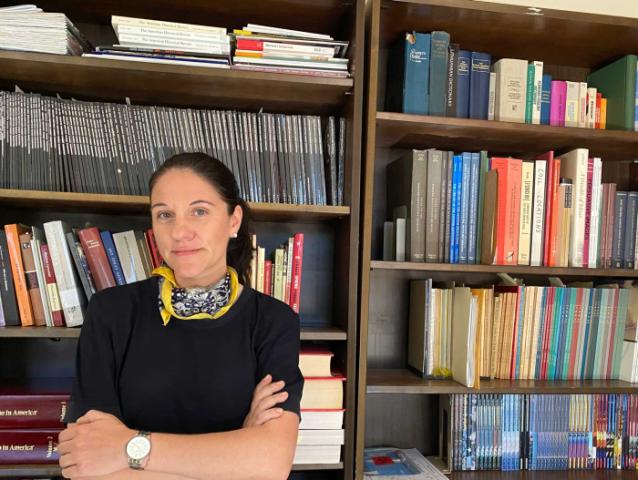 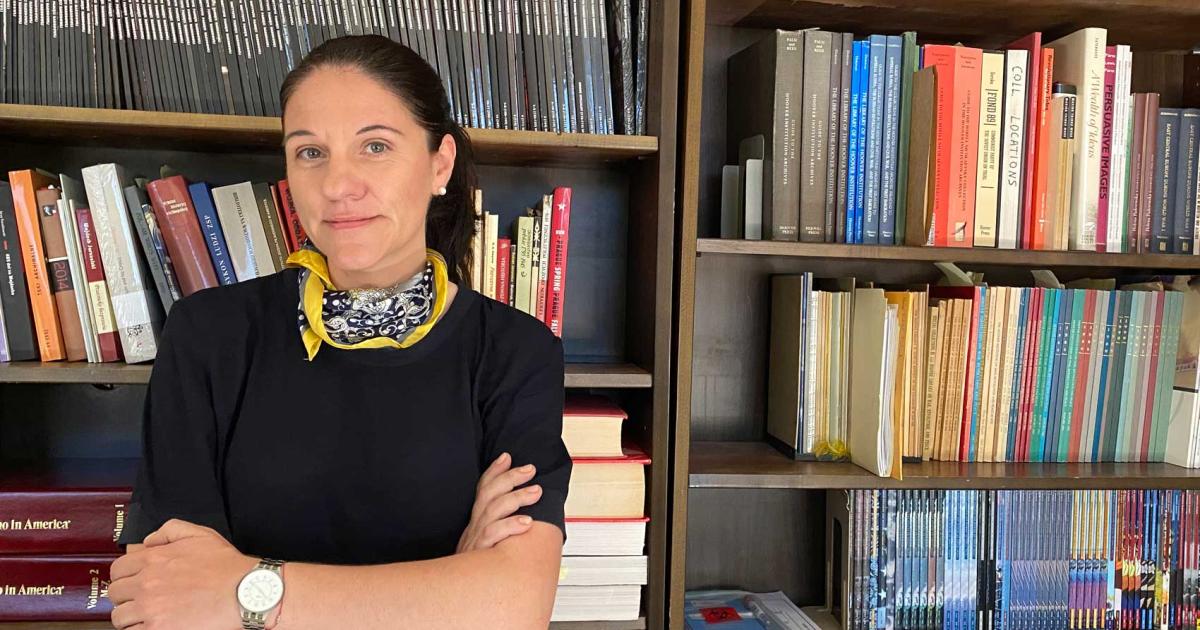 Friedla also discusses her career path to Hoover; her academic interests in nationalism, identity politics, state ideology, and forced migration in twentieth-century Europe; and her primary responsibilities as curator of the European Collections.

Can you describe your career path to the Hoover Institution Library & Archives?

Since then, as a postdoctoral researcher and assistant professor, I have won numerous international grants and completed many research fellowships at institutions and universities in Germany, Israel, France, United Kingdom, and Poland. In 2017, I had the opportunity to conduct research at the Hoover Institution Library & Archives. I worked mainly with the Polish collection from the Second World War, particularly exploring the Polish-Soviet relationship. Apart from collecting material for my research project during the several-month visit, I had the opportunity to comprehend the structure of the European division at the Hoover Institution Archives more generally. I must say that I was truly fascinated by the breadth and value of these collections. When I learned about the opening for the curator of European Collections, it didn’t take me too long to apply for this position.

What are some of your primary responsibilities and upcoming projects as a curator at the Library & Archives?

Katharina Friedla: My responsibility as the curator for European Collections is to acquire materials that are related to important events in our modern history. I hope that my long-standing expertise and knowledge of political, social, and economic European history provides me with a solid foundation for the professional supervision and further development of the European Collections. At the moment, I’m focusing on acquisition projects, which include materials on the anti-Communist opposition in Eastern Europe with a special emphasis on women activists, and also private collections of individuals who were architects of the political and economic transformation in Eastern Europe after the fall of Communism. I am also focused on documentation related to World War II and its immediate aftermath. Last, but not least, I am involved in preparations for a book discussion of I Saw the Angel of Death: Experiences of Polish Jews Deported to the USSR during World War II, which has just been published by Hoover Institution Press.

Will you tell us more about the new book, I Saw the Angel of Death: Experiences of Polish Jews Deported to the USSR during World War II?

Katharina Friedla: The above-mentioned volume offers the first English language edition of the so-called Palestinian protocols­—testimonies of Polish Jews (recorded in 1943) as they were being released from the Soviet special camps and prisons and evacuated with the Polish Army Units via Iran to Palestine. The more than 170 testimonies of Polish Jewish survivors constitute unique documentation of Holocaust and gulag history. I am very thrilled that this important documentation will be now accessible for the English-reading audience.

Will you tell us about your scholarship, especially your specialty and interests in the subject areas of nationalism, identity politics, state ideology, and forced migration in twentieth-century Europe?

Katharina Friedla: Over two decades, I have been researching and teaching European history with a special emphasis on the ethnic minorities of twentieth- century Europe, the transnational history of forced migration, and refugee experiences during the Second World War and in its immediate aftermath.

My first book traced Jewish living spaces and daily lives in Breslau, which was a German city before the war and became a Polish city afterwards. The book describes the impact of Nazi persecution from the victims’ perspective. It then discusses Jewish communal life in the same city after 1945, when it was home to the surviving German and Polish Jews. It also engages critically with debates about Western and Eastern European Jewish experiences and identities. This pertains to social frameworks, concepts of identity, and strategies of self-assertion, and also the rift between the Western and Eastern European Jewry. Most recently I published two anthologies, in Polish and in English, on the experiences and memory of a large group of Polish Jews who survived the Second World War in the hinterland of the Soviet Union.

Considering the current political situation in Europe, I think this research is very important and gives us a lot of information about the challenges refugees experience. We are dealing right now, especially in Poland and Germany, with an influx of war refugees from Ukraine. Of course, we are talking about completely different political circumstances, but I think this history can enrich our perspectives on current crises and allow us to reflect more deeply, thoughtfully, and comprehensively on the present-day issues of forced migration, displacement, and refugee crises.

During your time at Hoover, what have you found to be the most interesting documents or artifacts in the European Collection?

Katharina Friedla: It is extremely difficult to give you an answer to this question because, as you know, the European Collections represent the largest and most comprehensive parts of Hoover’s international holdings. One can find here hundreds of unique documents and artifacts. For me, personally, the visual documentation represents a very interesting and important part of the archive. In particular, our wonderful Poster Collection represents the most significant political and historical events of twentieth-century Europe. My favorite images include posters created by the anti-Communist Solidarity workers’ movement in Poland in the 1980s.

Thank you for your time, Katharina. Is there anything else that you would like to add?

Katharina Friedla: I would like to say that I’m really excited and honored to have just joined the Hoover Institution Library & Archives team. I feel truly fortunate to be here. I’m surrounded by world-class experts, and I’m associated with an institution that I have much respect for.