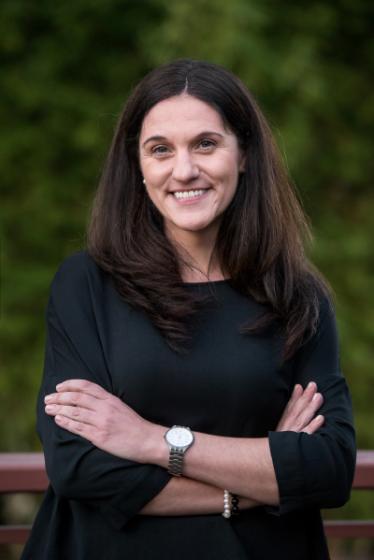 Katharina Friedla is a research fellow and the Taube Family Curator for European Collections at the Hoover Institution Library & Archives at Stanford University. She has studied History, East European and Jewish Studies at the Free University in Berlin, the Hebrew University in Jerusalem, and received her Ph.D. from the Department of History, Institute of Eastern European and Jewish History, University of Basel, Switzerland. Before her appointment at Hoover Library and Archives, she has been working as researcher, lecturer, translator, and scientific advisor for institutions and universities in Germany, Poland, and Israel. Dr. Friedla has published several books and dozens of articles on nationalism, identity politics, state ideology and forced migration in twentieth-century Europe. Most recently, she edited the book Polish Jews in the Soviet Union (1939–1959): History and Memory of Deportation, Exile, and Survival.