The sound recordings of Rigoberta Menchú that formed the basis of her autobiographical book, I, Rigoberta Menchú: An Indian Woman in Guatemala (London: Verso, 1983), are digitized and available for immediate access at the Hoover Archives. Tuesday, April 27, 2010 1 min read 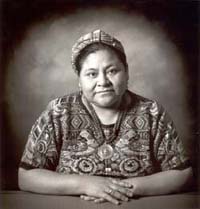 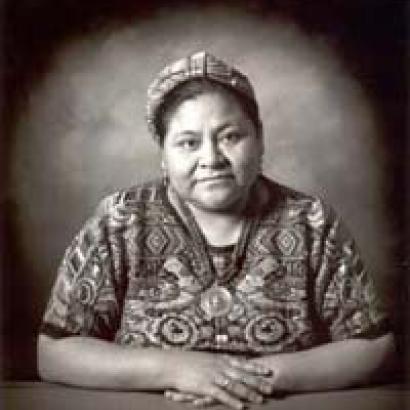 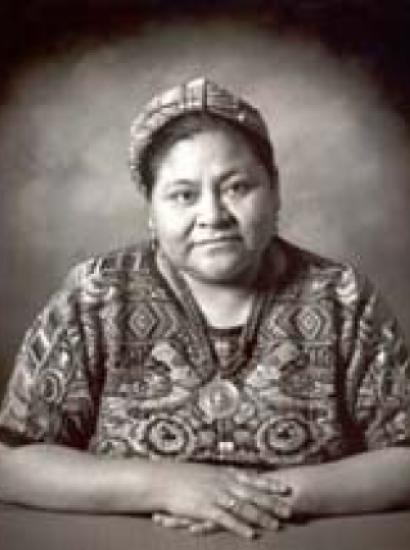 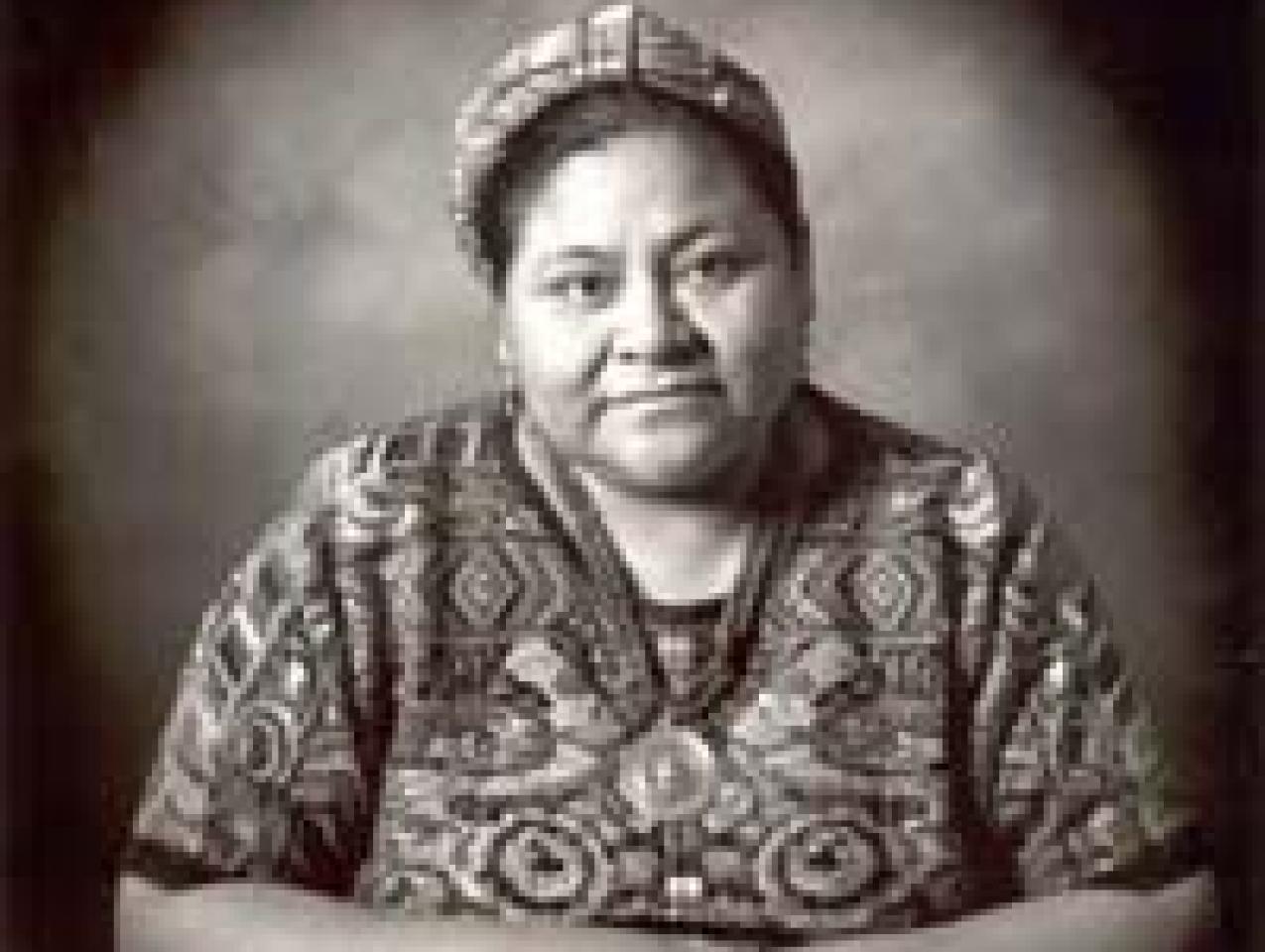 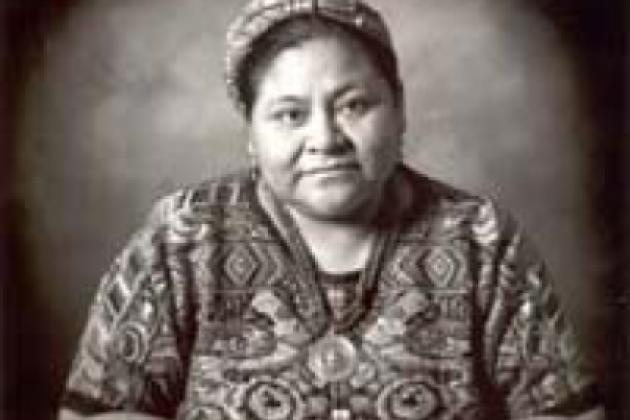 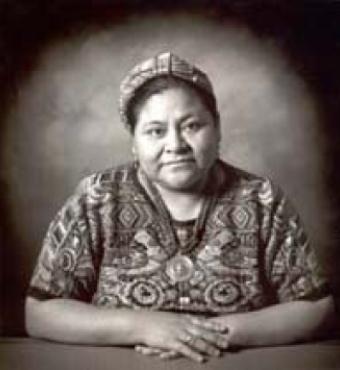 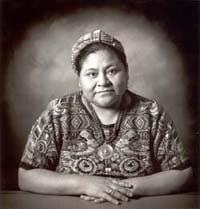 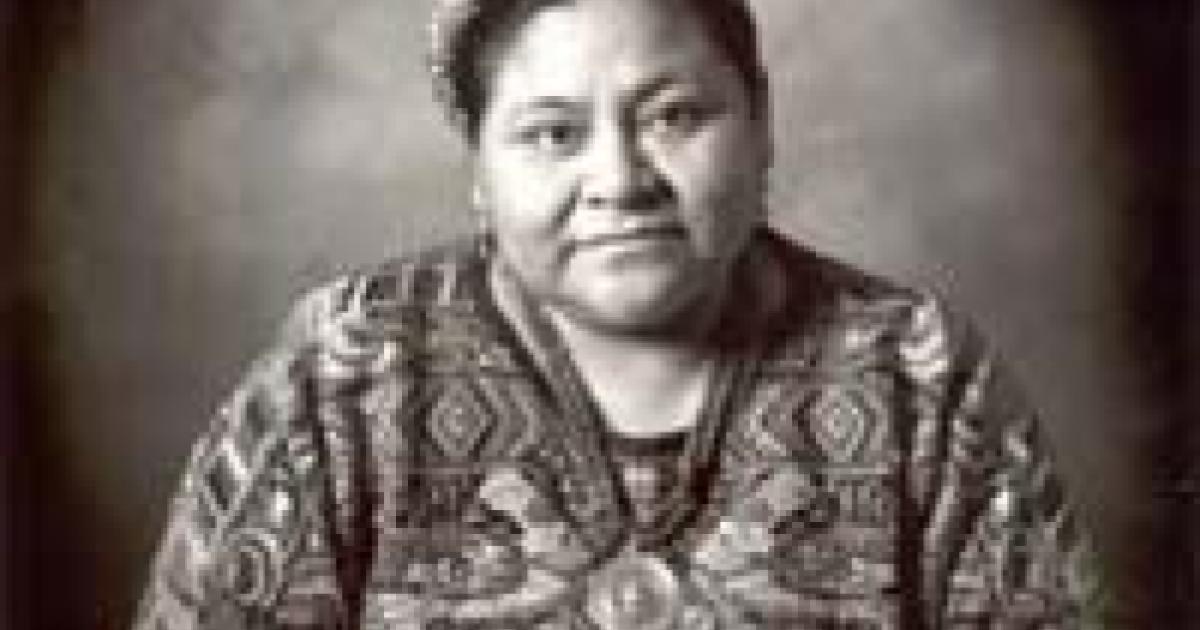 In the introduction to I, Rigoberta Menchú, Burgos-Debray writes, “Every day for a week, we began to record her story at nine in the morning, broke for lunch at about one, and then continued until six in the evening. We often worked after dinner too, either making more recordings or preparing questions for the next day. At the end of the week I had twenty-four hours of conversation on tape.”

Menchú, who was twenty-three years old when she was interviewed, tells her story in Spanish, which she had spoken for only three years. Ann Wright, who translated Menchu’s narration into English for I, Rigobertu Menchú, wrote in the translator’s note: “Rigoberta’s narration reflects the different influences on her life. It is a mixture of Spanish learned from nuns and full of biblical associations; of Spanish learned in the political struggle replete with revolutionary terms; and most of all, Spanish which is heavily coloured by the linguistic constructions of her native Quiché and full of the imagery of nature and community traditions.”

These interviews became controversial when David Stoll, in his 1999 book Rigoberta Menchú and the Story of All Poor Guatemalans, and subsequent independently researched articles in the New York Times, showed that many of the “facts” and events Menchú mentioned to Burgos-Debray were not literally true. Petitions to have her Nobel Prize rescinded, for this and other reasons, were rejected.

To set up an appointment to listen to the recordings at the archives or purchase copies if you cannot visit, please see Audiovisual Services.