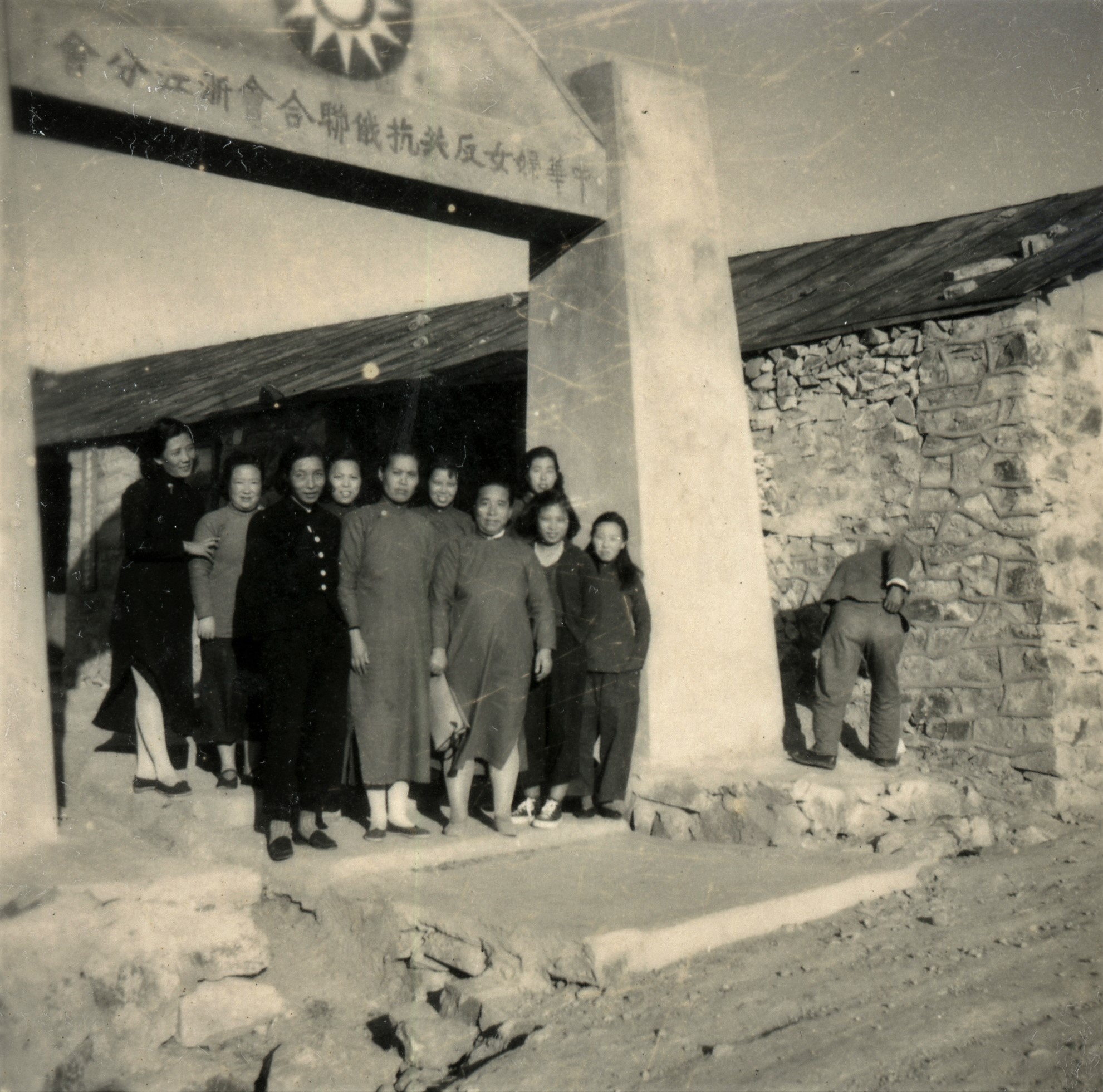 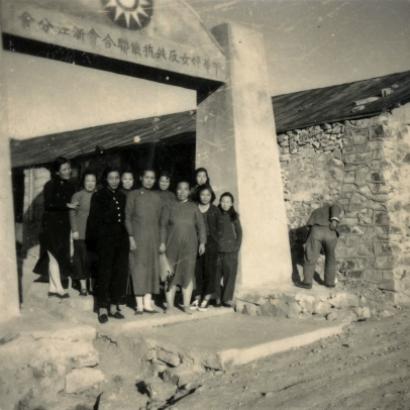 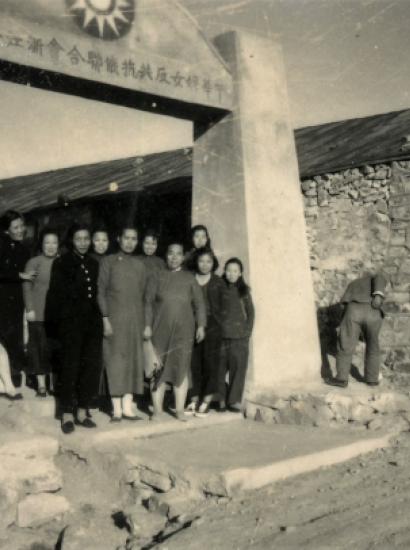 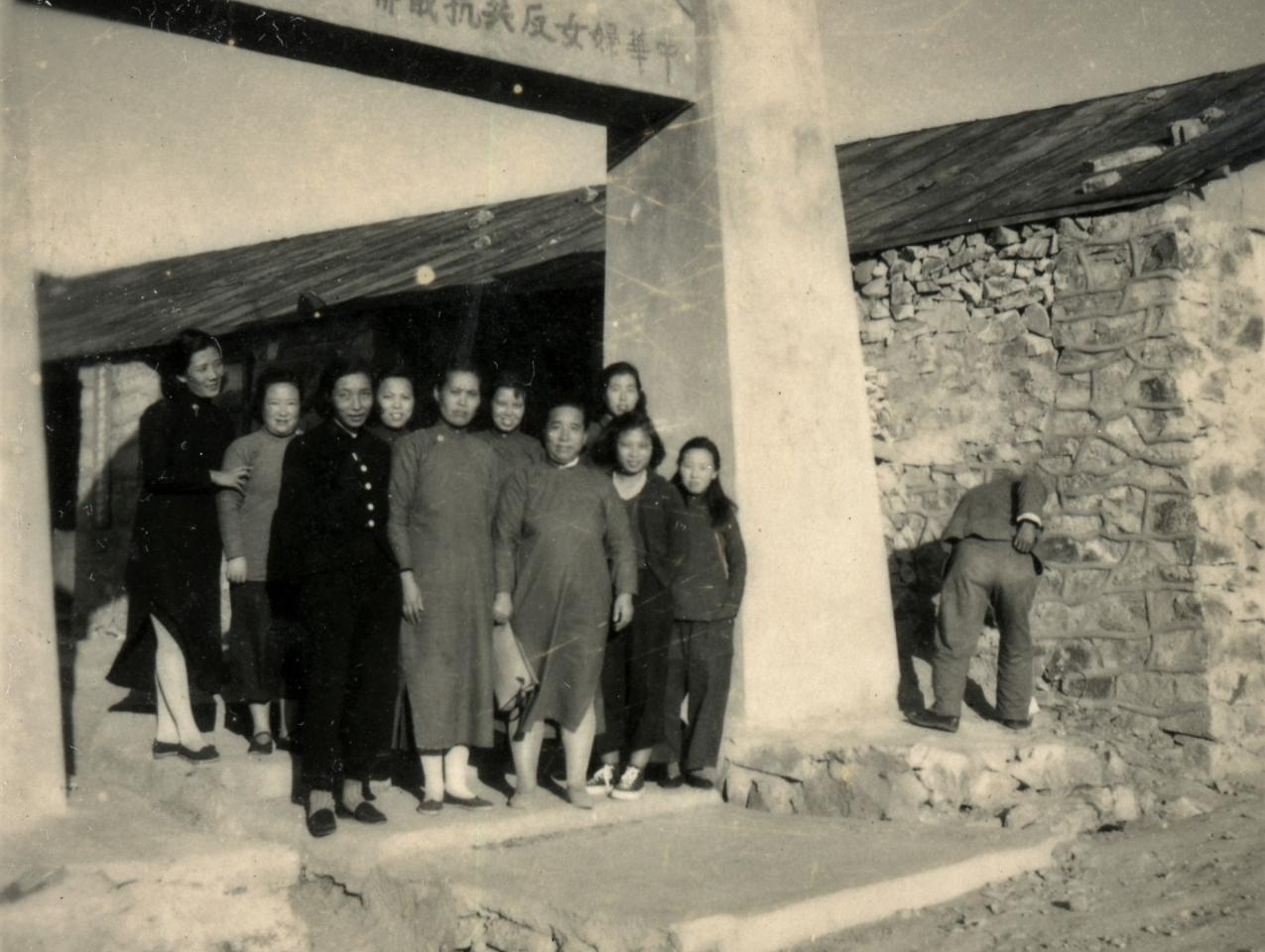 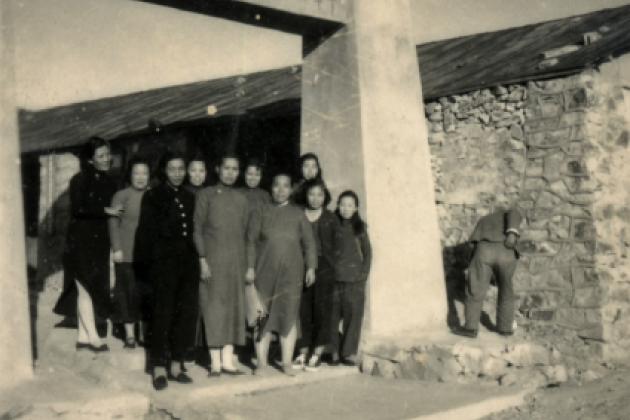 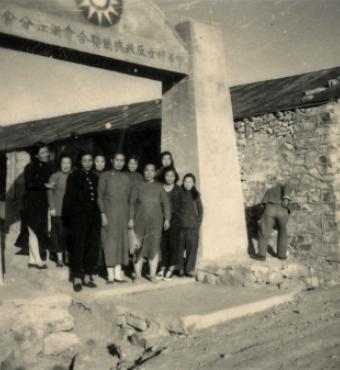 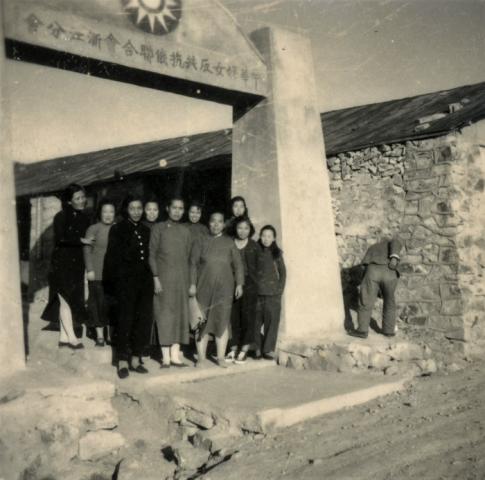 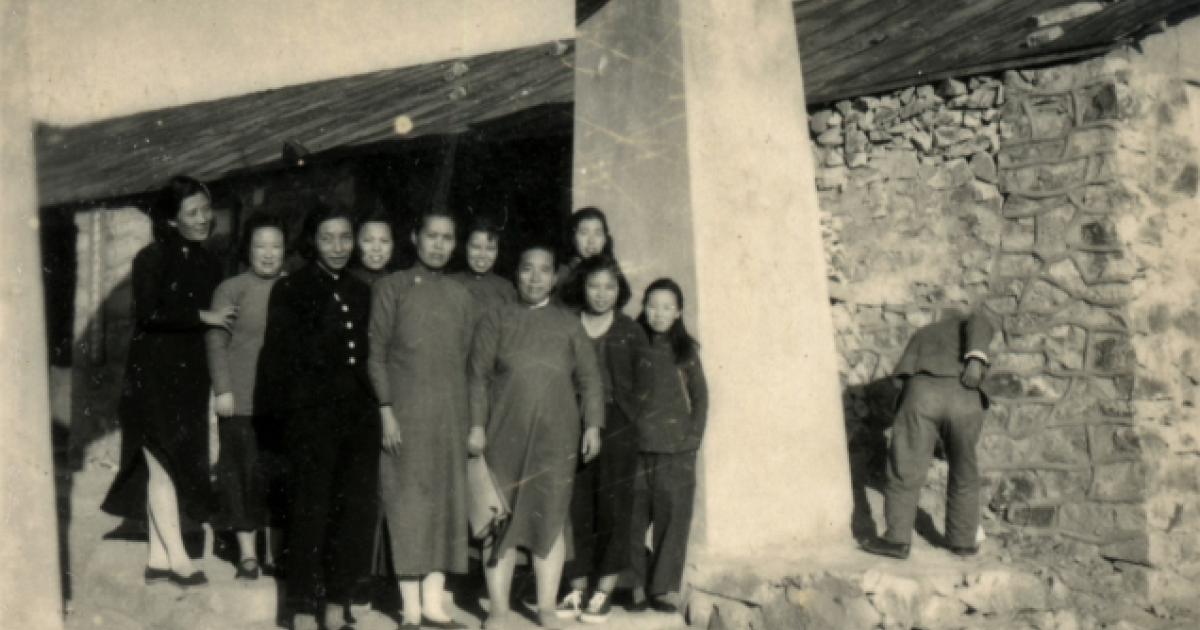 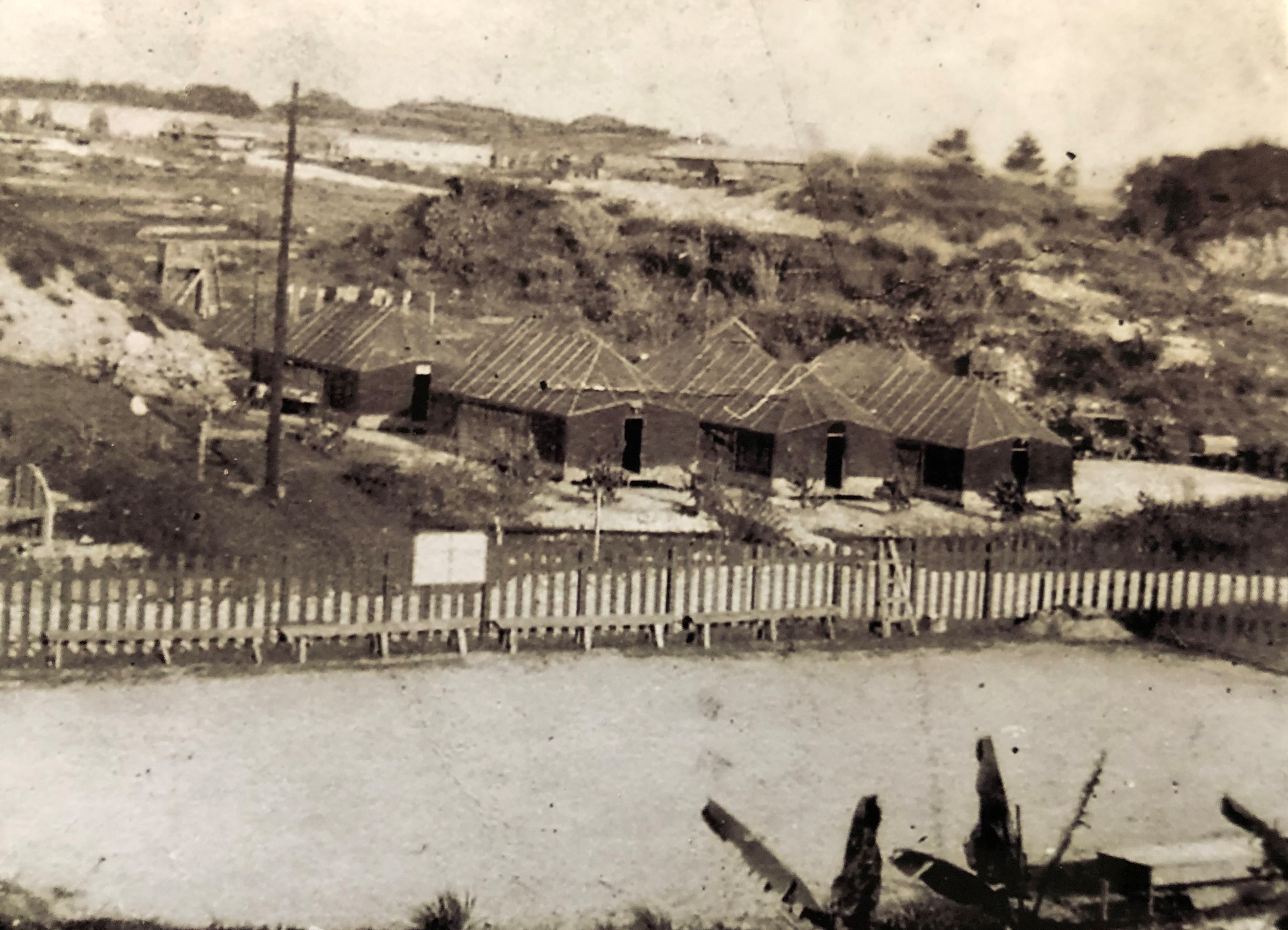 The discovery of new archival materials can sometimes bring new historical findings and interpretations. Two recent acquisitions at the Hoover Archives related to modern Chinese history demonstrate such a feature.

Huang Pai-chi (center) and her fellow comrades at the field office of the Nationalist Chinese Woman’s Anticommunist League on the island of Dachen, about 32 miles off the coast of Communist China’s mainland. (Huang Pai-chi Collection, Hoover Library & Archives)

After Emperor Hirohito announced the surrender of Japan on August 15, 1945, marking the end of World War II, the Nationalist Chinese government under Chiang Kai-shek launched operations to take over territories formerly occupied by the Japanese, including, in the Chinese theater, Formosa (Taiwan) and French Indochina (today’s Vietnam) north of 16 north latitude. Stories of these operations have prevailed in the field of modern Chinese history for the past several decades. A lesser-known story is that, during the postwar years, when the Chinese Nationalists and the Chinese Communists engaged in a bitter civil war, a group of Chiang Kai-shek’s military and civil staff were quietly working with the Americans to undertake special operations aimed at taking over war materiel and other military surplus left on Okinawa, Guam, Saipan, and other Pacific islands previously controlled by the Japanese. As the personal papers of Wang Hou, a member of this group, suggest, between 1946 and 1948 hundreds of Nationalist Chinese police forces and technicians were dispatched to these islands, where they worked closely with their American counterparts to receive war materiel, maintain social order, and facilitate the operation of the Allied military government. This war surplus was subsequently used for the purpose of the Chinese Nationalists’ defense of Taiwan after they were roundly defeated on the mainland. The special operations on these islands also helped cultivate a group of experienced engineers who contributed to Taiwan’s economic development in the 1950s and the 1960s. 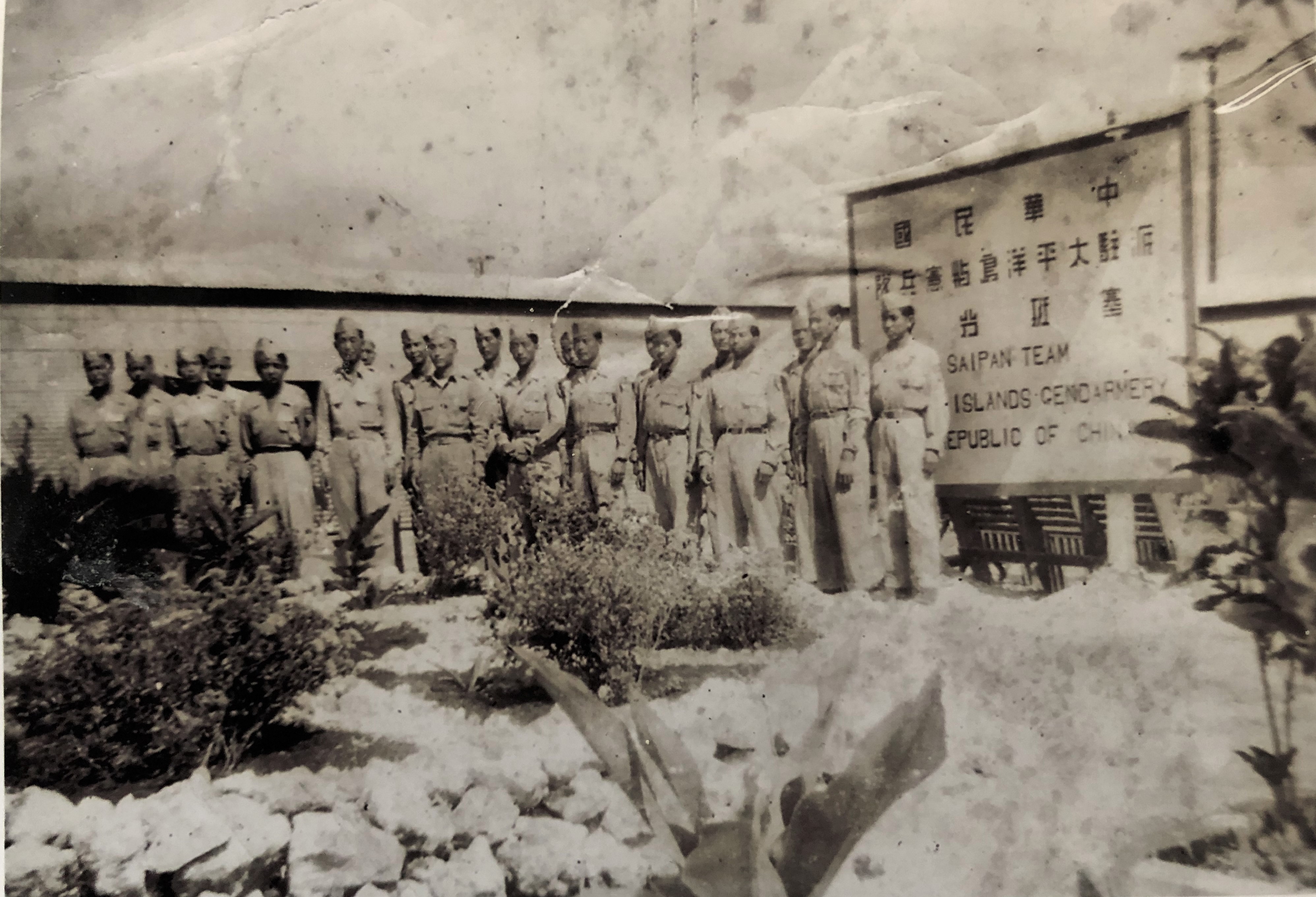 After Chiang Kai-shek retreated to the island of Taiwan in 1949, the Nationalist forces formerly under his command still occupied a string of offshore islands along China’s southeast coast. After the outbreak of the Korean War, the sporadic Nationalist anticommunist units on these islets—sponsored and equipped by the United States intelligence authorities—began to launch a series of guerrilla movements against the Communist mainland. Among the guerrilla leaders was a legendary female named Huang Pai-chi, whose personal papers at Hoover offer a unique opportunity to explore how these offshore island guerrilla activities were organized and launched. Already a legendary figure of underground movements against the Japanese in the 1930s and the 1940s, Huang became a crucial asset to Chiang Kai-shek and the Americans in the early 1950s in harassing and raiding Communist China’s southeastern mainland from her base on the archipelagos off Zhejiang Province. The evacuation of the island bases as a result of the mounting Communist military threat in early 1955 brought Huang and her followers to Taiwan, where she worked closely with Madame Chiang Kai-shek to mobilize women for anticommunist activities. 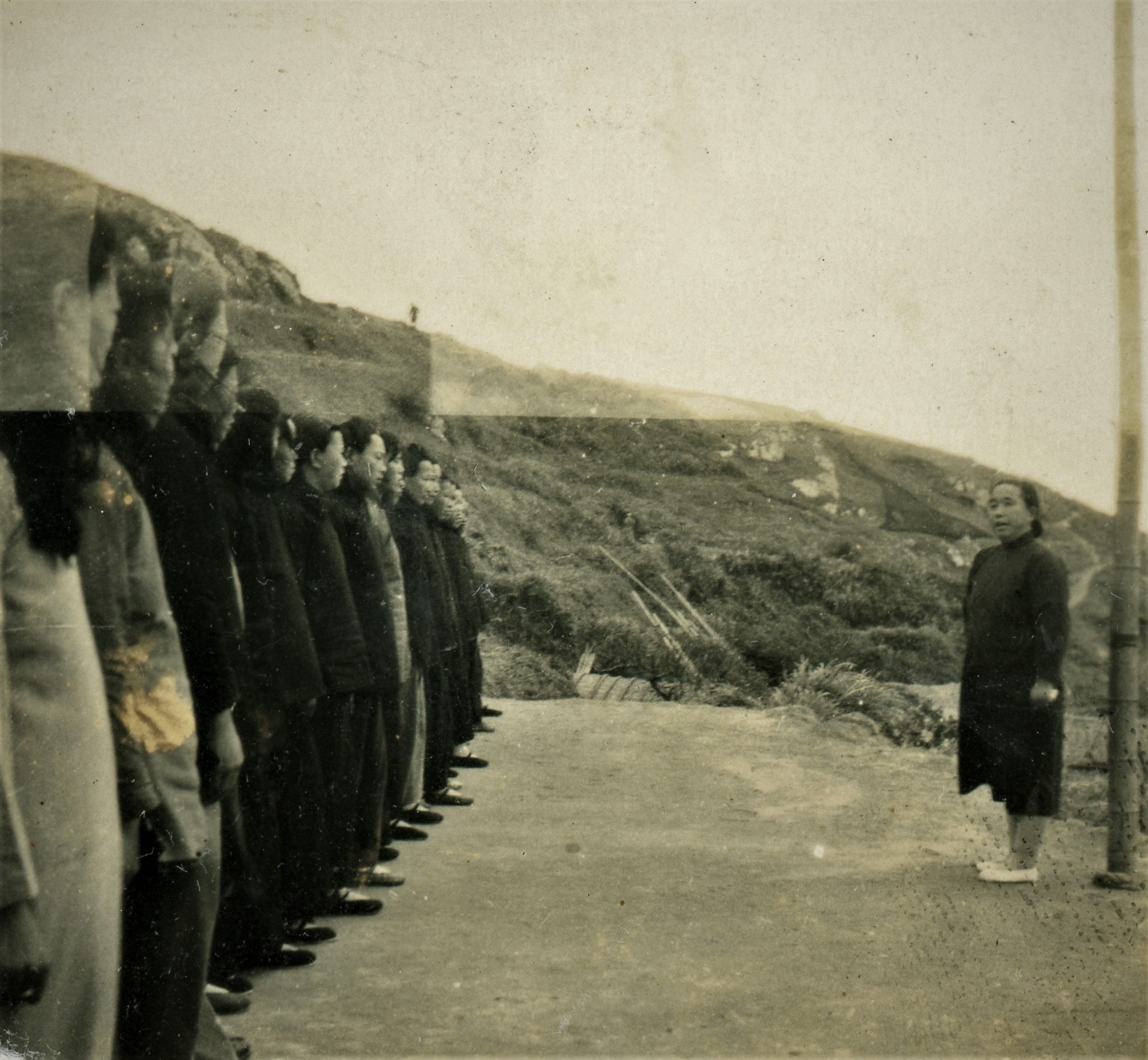 These two new collections are useful complements to the Hoover Archives’ other rich collections that advance our historical understanding of Nationalist China and Taiwan, such as the personal diaries of Chiang Kai-shek and Chiang Ching-kuo (the president of Taiwan between 1978 and 1988), the Kuomintang party archives, and the personal papers of Charles M. Cooke, George H. Kerr, and Robert A. Griffin, whose military and political careers were closely connected to the fate of Taiwan in the early Cold War era. 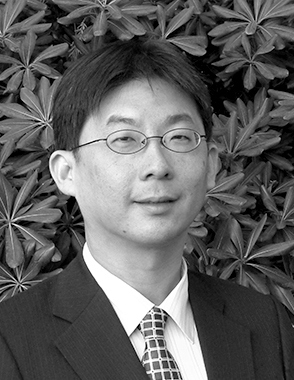