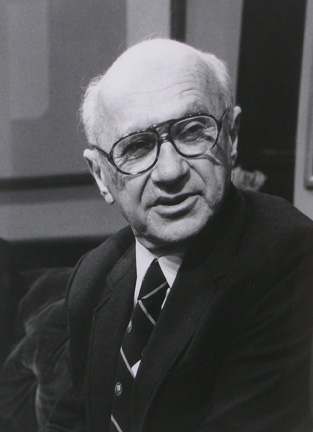 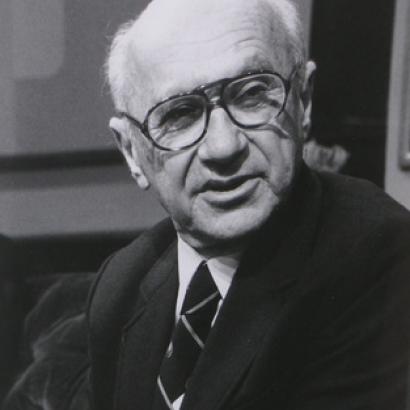 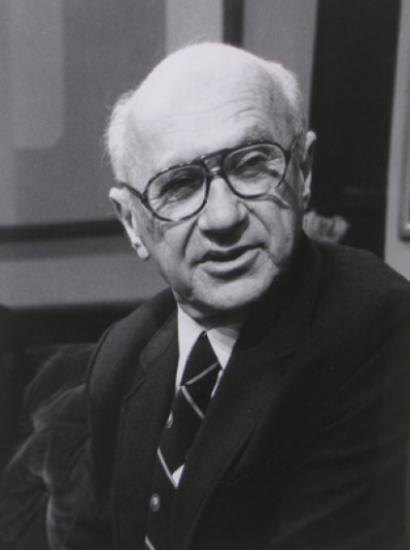 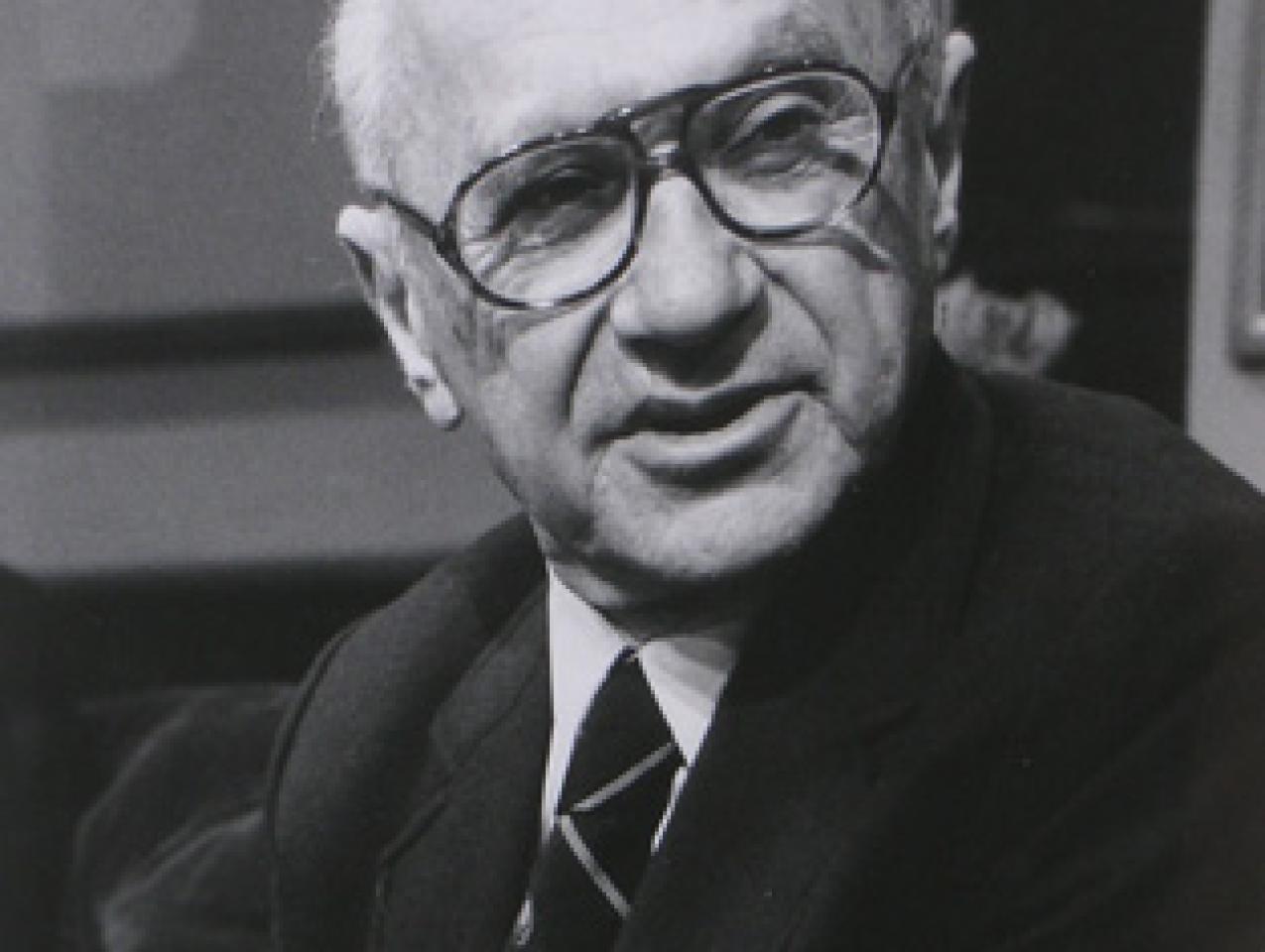 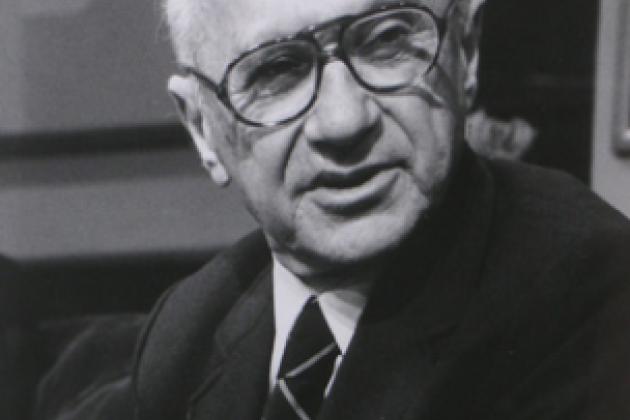 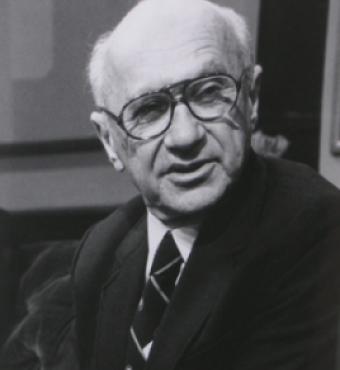 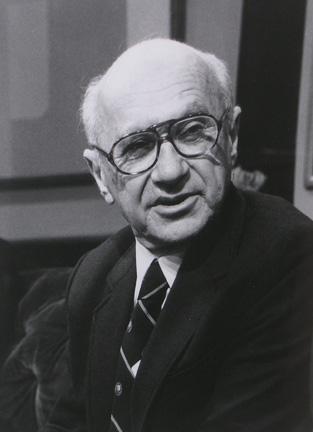 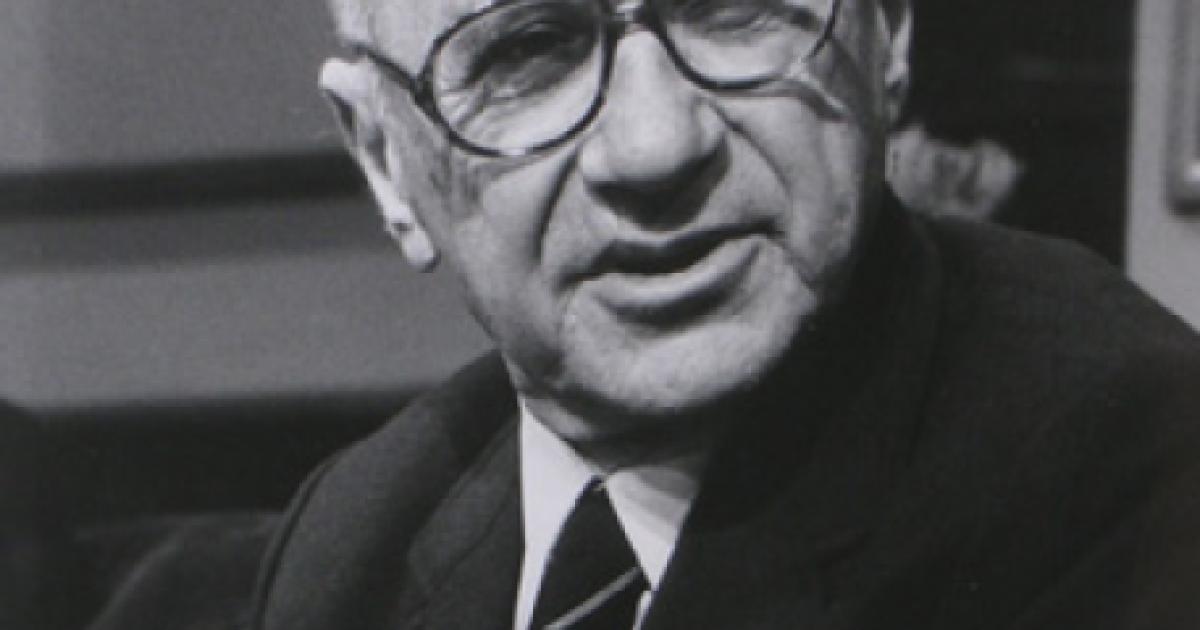 Hoover Library & Archives has received a never before published cache of letters written between Hoover fellow and Nobel Prize-winning economist Milton Friedman, his wife and collaborator Rose Friedman, and New York publisher William Jovanovich of Harcourt, Brace, and Jovanovich, Inc. Harcourt, Brace, and Jovanovich published Milton Friedman’s 1980 bestseller, Free to Choose, and the early correspondence in the archive deals with fine-tuning that manuscript and lining up the television rights. Following the tremendous success of Free to Choose, Jovanovich and the Friedmans discussed a number of additional books, some of which did not materialize—such as a group of essays by Ruth Friedman; or a short book of policy recommendations: The People’s Commandments: Ten Laws to Pass Now—and one that did: Money Mischief: Episodes in Monetary History. The newly acquired letters can be found in the William Jovanovich correspondence.

The newly available correspondence testifies to a close relationship between the Friedmans and their publisher, with both personal anecdotes and political observations appearing in the letters. On August 15, 1992, for example, Milton Friedman observed, “It is hard to be anything but downbeat about the political situation. Bush has been a disaster and Clinton would probably be an even worse disaster. The relevant question right now is whether 1996 would offer better prospects with Bush continuing his dismal record or Clinton replacing him and possibly doing another Carter in the intervening period. So far as the next four years are concerned, I have little doubt that, unsatisfactory as he is, Bush would be better than Clinton.” The letters reveal that the Friedmans and Jovanovich enjoyed many visits together, discussing both publishing and politics. In a postscript to one of the letters Milton Friedman comments that he hopes Jovanovich’s daughter will choose to attend Stanford so that “we’ll see you here in God’s country.”

In a 1988 letter written on Hoover Institution letterhead, Friedman wrote Jovanovich to heap praise on a manuscript written by Hoover fellow Martin Anderson, calling the manuscript “first-rate” and “necessary.” Anderson’s book, Revolution, would be published by Jovanovich later that year to widespread acclaim. Along with Milton Friedman’s, Martin Anderson’s papers are also housed at the Library & Archives.