The Chilean collections spotlight political and social conditions during the past four decades, particularly the period framed by the 1970 election of socialist Salvador Allende and the subsequent period (1973–93) of military rule under Augusto Pinochet. For the Pinochet era, collections concern human rights issues and free-market policies introduced to Chile. Other collections document relations between the United States and Chile in the 1970s and 1980s.

Economists associated with the University of Chicago 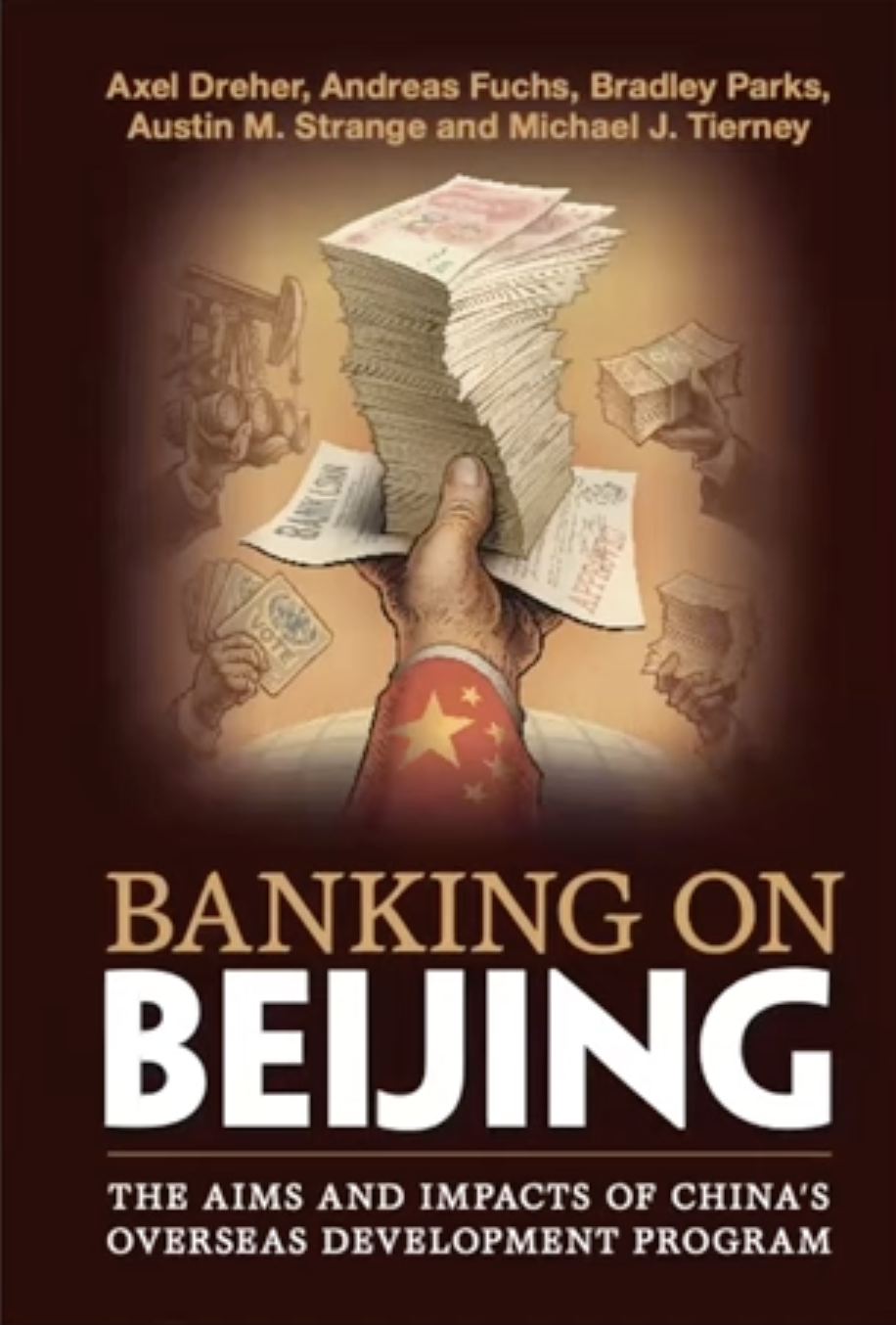 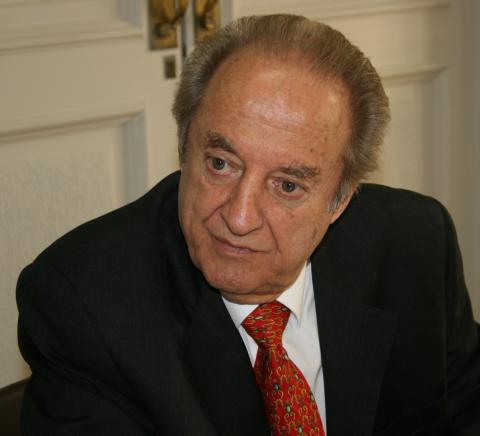 University of Chicago (UC) free market economists have turned up for decades around the world, from the winners’ circle at Nobel ceremonies to hands-on reforming of economic systems in South America. But the first truly methodical though flexible implementation of market reforms in the mid–twentieth century was by the Chicago Boys in Chile. The collection consists primarily of interviews with the Chicago Boys, Chile’s cadre of market-oriented economists mostly trained at the UC who sprang to public attention after the military coup that ousted Socialist president Salvador Allende in September 1973.

A substantial collection of digitized audio interviews of more than one hundred Latin American leaders is available for listening in the Hoover Archives reading room.