Between 1919, when he founded the Hoover Institution, and his death in 1964, Herbert Hoover routinely deposited his papers in the Library & Archives. Those papers mainly concern his relief activities during and after World Wars I and II, his political and personal philosophy, his public service activities, his speeches and writings, and his postpresidential career. Scholars interested in Hoover's papers from his tenure as secretary of commerce (1921–28) and United States president (1929–33) will find them at the Herbert Hoover Presidential Library in West Branch, Iowa.

Explore the life and career of Herbert Hoover

Commission For Relief In Belgium Records (1914–30)

Founded and chaired by Herbert Hoover

Established by President Woodrow Wilson in 1917; directed by Herbert Hoover

Established by US Congress in 1919; chaired by Herbert Hoover

Russian relief was initiated in 1921; chaired by Herbert Hoover

Conference called by Herbert Hoover to investigate child welfare in the United States, 1930

Commission On Organization Of The Executive Branch Of The Government Records

Herbert Hoover speaks at the 50th anniversary of Stanford University

On sale now from the Hoover Press

"Herbert Hoover: A Geologist in Training" 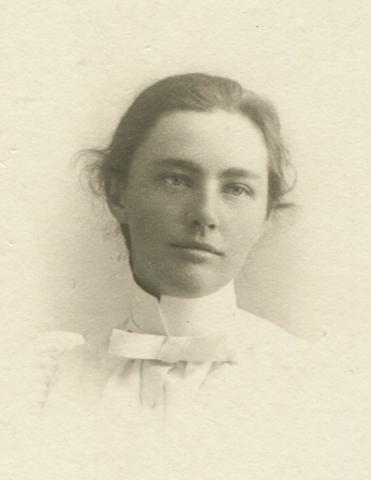 C-SPAN recently traveled to Stanford to learn about Lou Henry Hoover for an upcoming episode in the series First Ladies: Influence and Image, which aill air on C-SPAN on Monday, October 14. 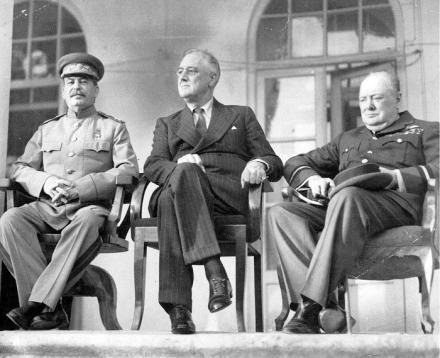 Nicholas Siekierski, an assistant archivist for exhibits and outreach for the Hoover Institution, writes that the great work of Herbert Hoover’s lifetime, Freedom Betrayed, is both a memoir and a diplomatic history of World War II and the beginning of the Cold War. In the book, Herbert Hoover contends that freedom was betrayed by both American and British leaders through their deceitful maneuvering of America into war, with acquiescence to Communism resulting in the enslavement of Eastern Europe and China. 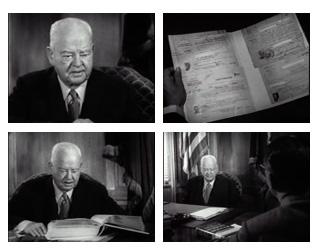 In the first eleven minutes of this film Herbert Hoover talks about the Hoover Library on War, Revolution, and Peace with Ray Henle, NBC news commentator. A Conversation with Herbert Hoover was filmed in 1960. It is among the holdings of the Manuscripts Division and University Archives at Stanford University. 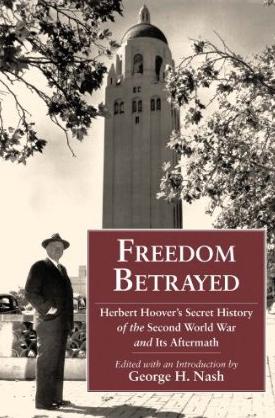 The Hoover Institution Press and historian George H. Nash have edited Hoover’s manuscript Freedom Betrayed, the culmination of an extraordinary literary project that Herbert Hoover launched during World War II. In his presentation Nash notes that the book offers a revisionist reexamination of the war and its cold war aftermath and a sweeping indictment of the "lost statesmanship" of Franklin Roosevelt. 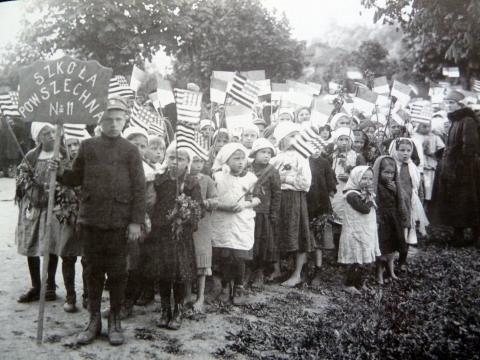 Today marks the 93rd anniversary of Herbert Hoover’s historic visit to Warsaw, Poland. It wasn’t his first visit, nor his last, but surely the most memorable and one of the most moving experiences of his life. At that time Herbert Hoover was chairman of the American Relief Administration (A.R.A.), which had begun to provide massive humanitarian aid to Eastern Europe, then recovering from the devastation of World War I. 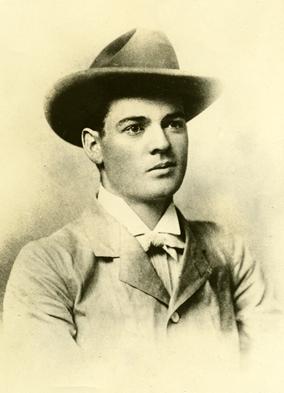 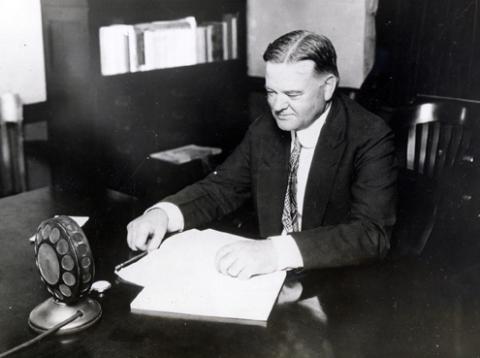 The Mississippi River is expected to crest at 57.5 feet at Vicksburg today, a foot above the record 1927 “Great Mississippi Flood.” In April that year the river broke through the levees, submerging vast expanses of farmland and destroying the homes of more than one million people.