Hoover Archives has acquired the papers of Tom Killion, a leading scholar on the history of Eritrea. Monday, August 7, 2017 1 min read 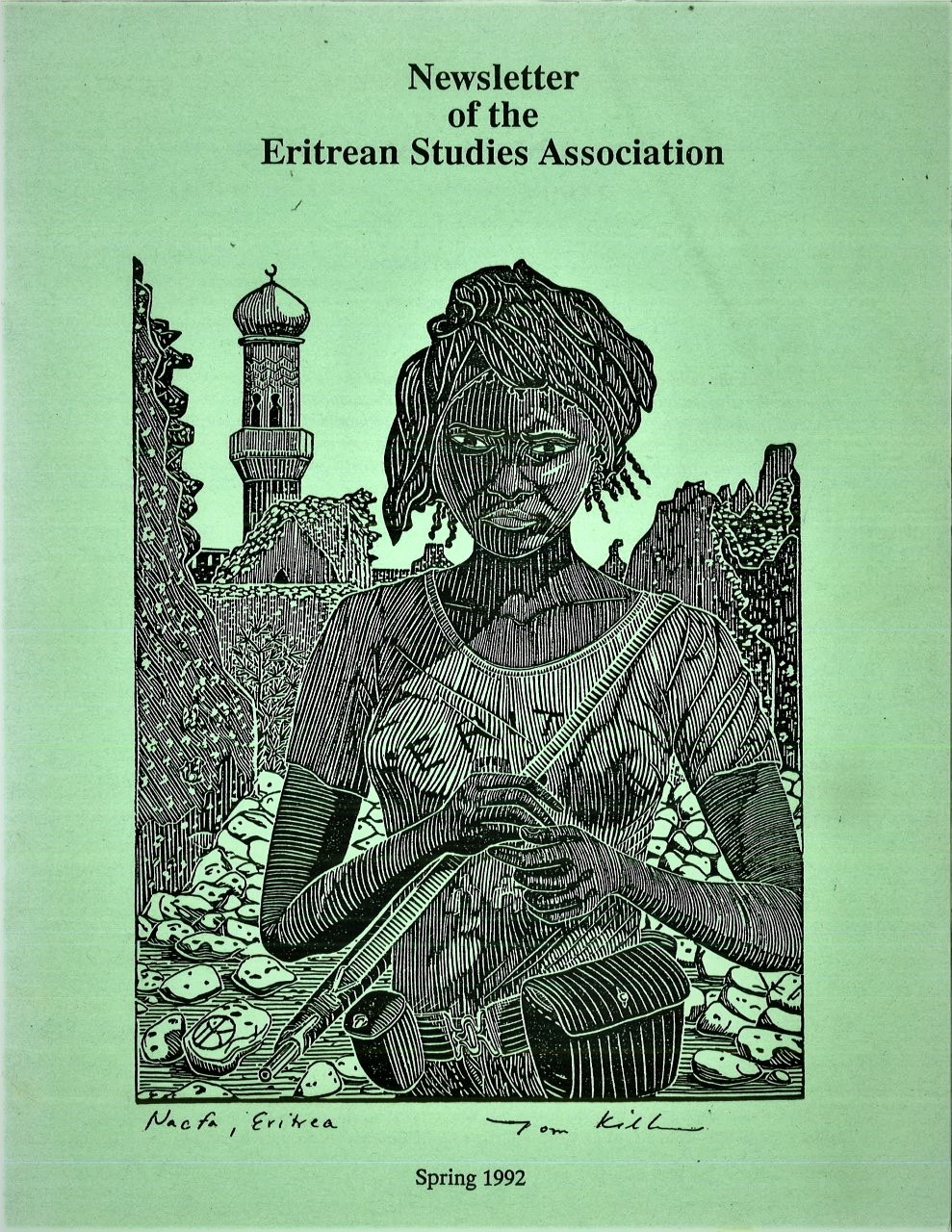 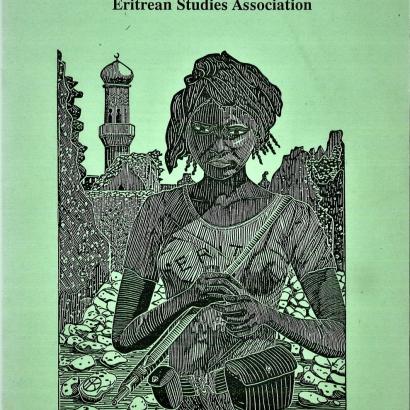 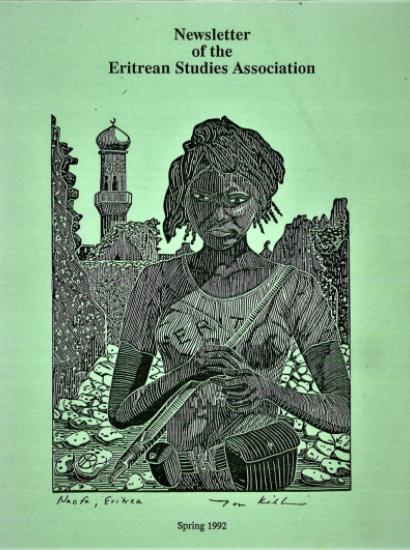 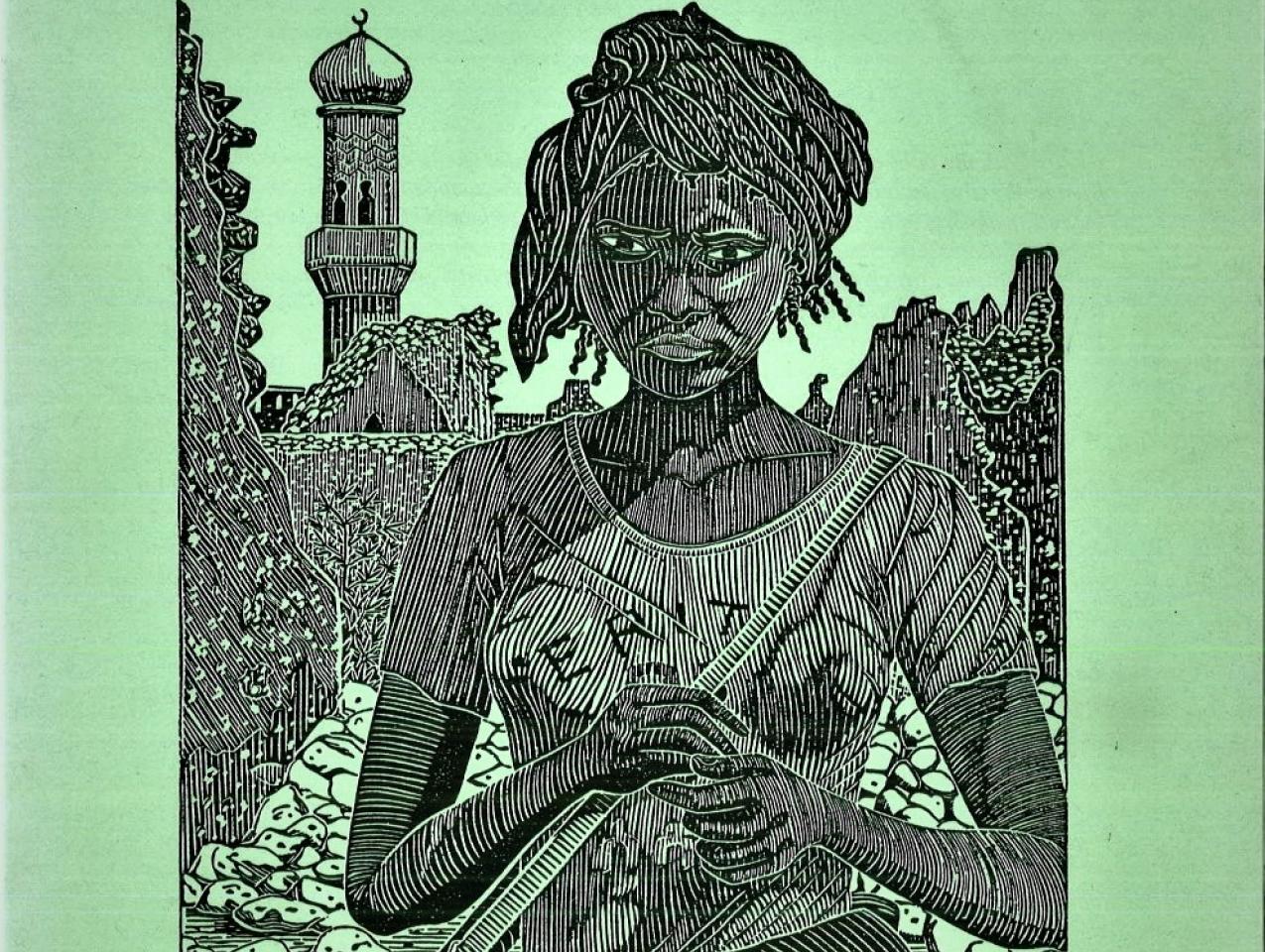 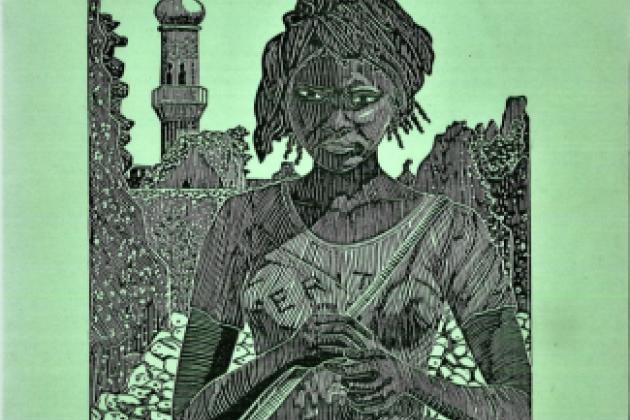 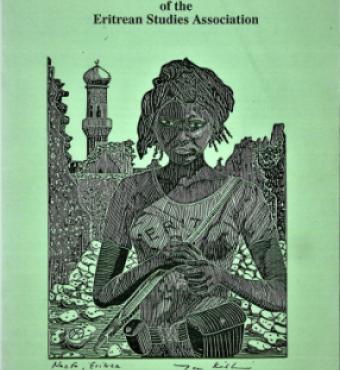 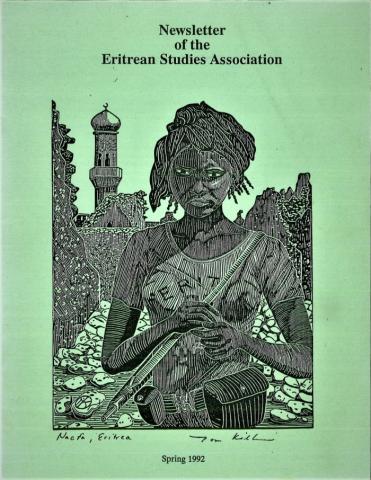 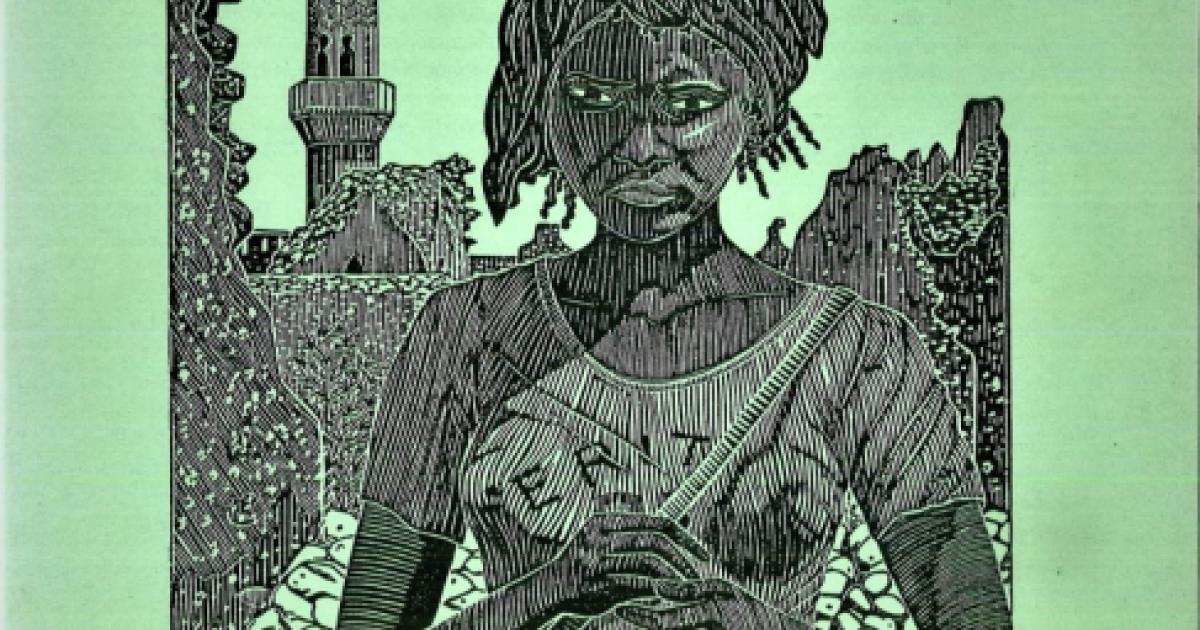 Hoover Archives has acquired the papers of Tom Killion, a leading scholar on the history of Eritrea.

Tom Killion was born on November 28, 1953, and was raised in Marin County, California. In 1975 he received his B.A. in history from the University of California, Santa Cruz. He went on to receive a Ph.D in African history with a dissertation on the Ethiopian/Eritrean labor movement from Stanford University in 1985. From 1987 to 1988, Killion worked as an administrator for medical programs in three refugee camps in Eastern Sudan near Showak. In March of 1988 he travelled in the liberated zone of Eritrea with the Eritrean People's Liberation Front, witnessing the battle of Afabet and reporting on it for the Los Angeles Times. From 1990 to 1995 Killion was an Assistant Professor of African History at Bowdoin College. Between 1993 and 1994 Killion was a Fulbright Professor at Asmara University in Eritrea. He later taught courses at Stanford and from 1995 to 2001 was a guest lecturer in the Humanities Department at San Francisco State University. In the early 1990s, Killion helped found the Eritrean Studies Association and organized the first Eritrean Studies Conference at San Francisco State University. His Historical Dictionary of Eritrea remains a notable resource in the field.

Killion is also a nationally recognized woodcut print maker, for which he has received many awards and participated in many exhibitions, as well as the 2009 PBS-TV documentary, Craft in America: Process. He owns Quail Press, which he founded in 1977. 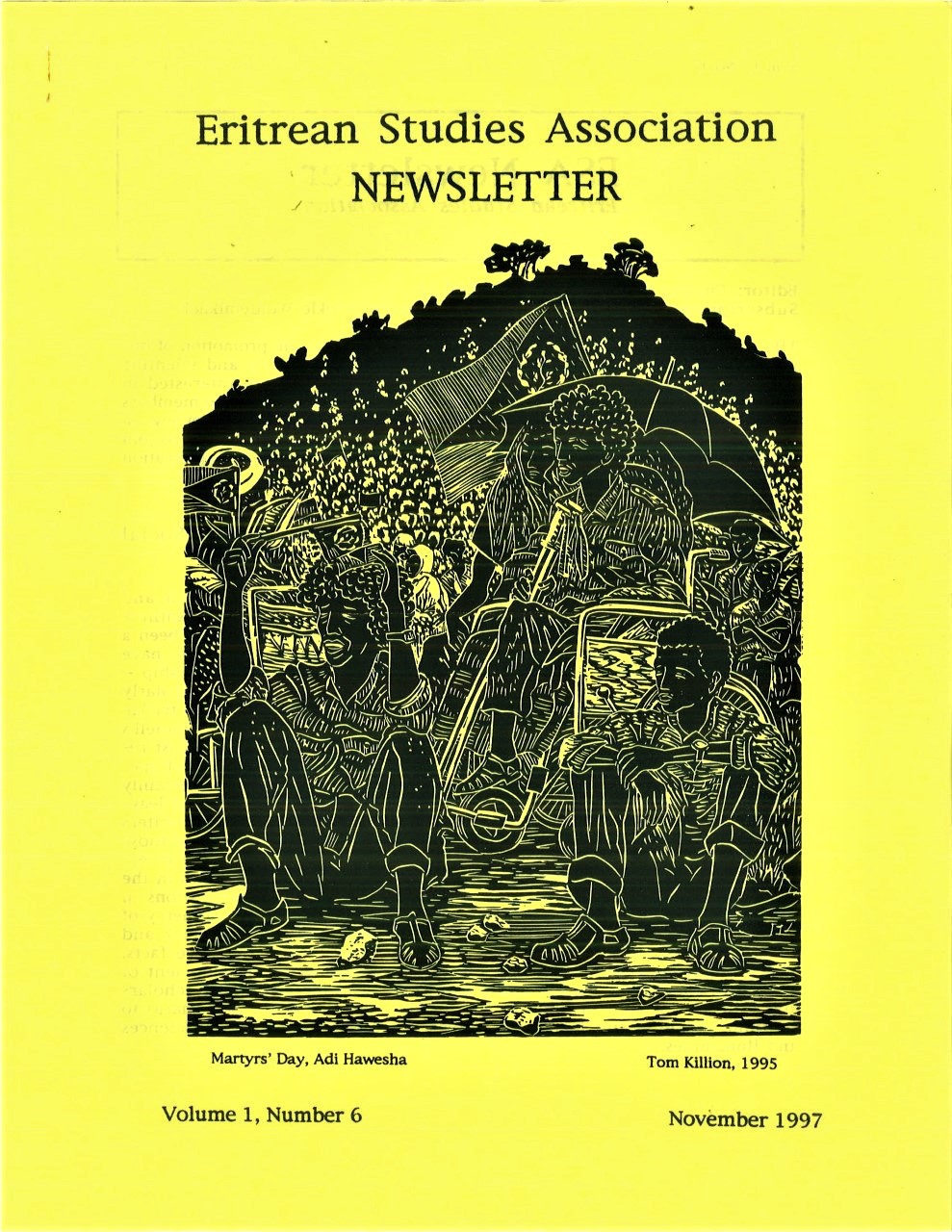 Killion’s collection is comprised of correspondence, dissertation and research notes, reports, flyers, pamphlets, and other printed matter relating to political, economic, cultural, and social affairs in the Horn of Africa, in general, and in Eritrea, Ethiopia, and Sudan, in particular.

The collection is now available to the public.