Bread + Medicine: Saving Lives In A Time Of Famine

Discover the American Relief Administration's efforts to stem the tide of disease during the catastrophic famine of 1921 in Soviet Russia and Ukraine. 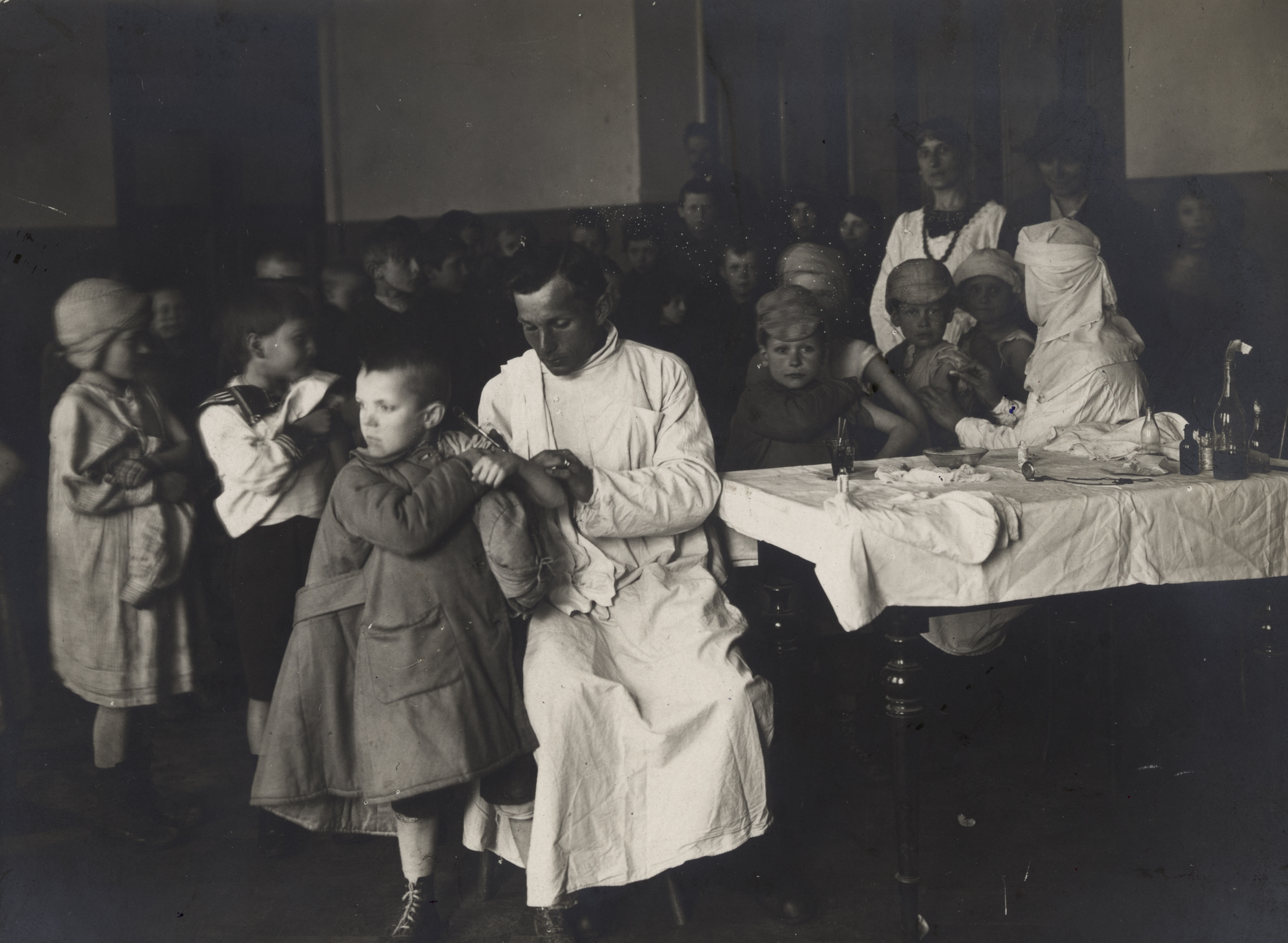 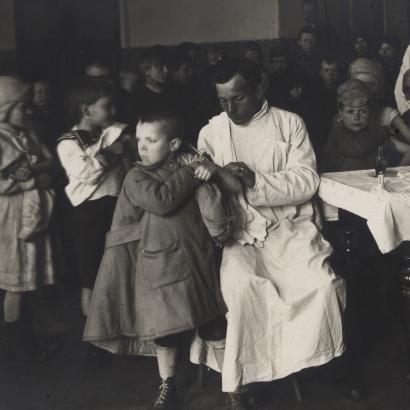 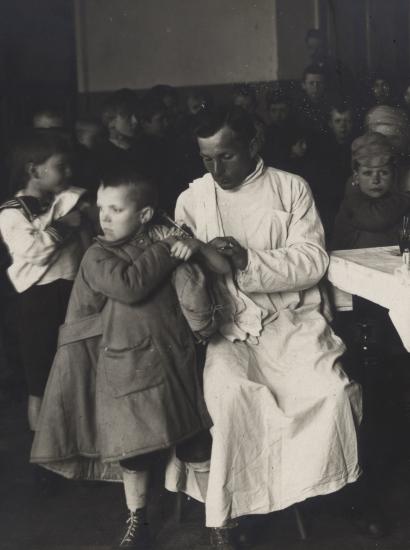 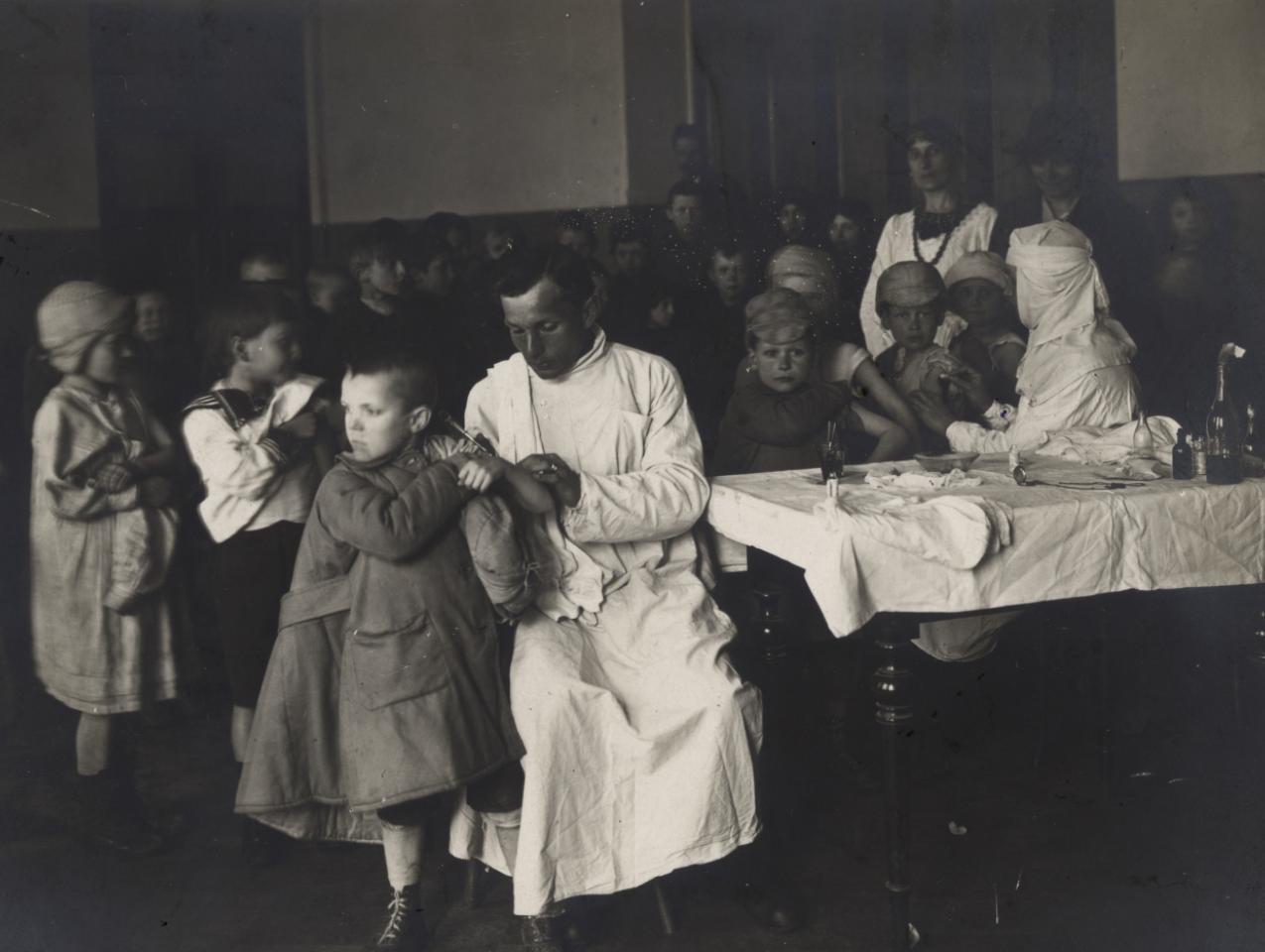 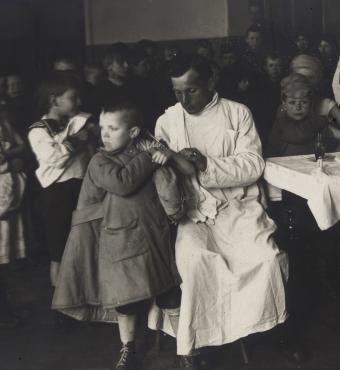 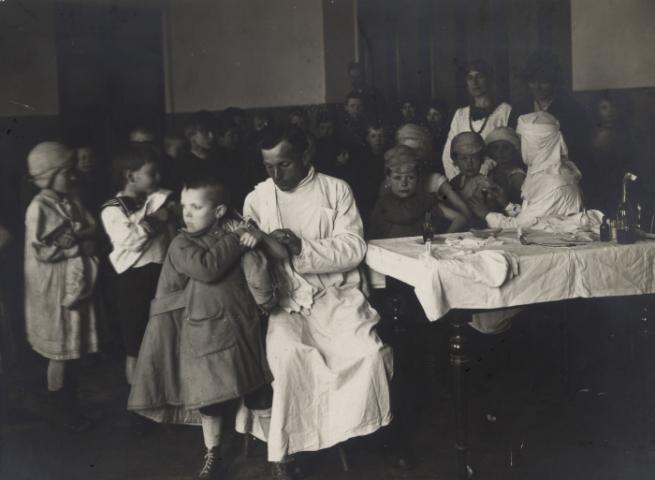 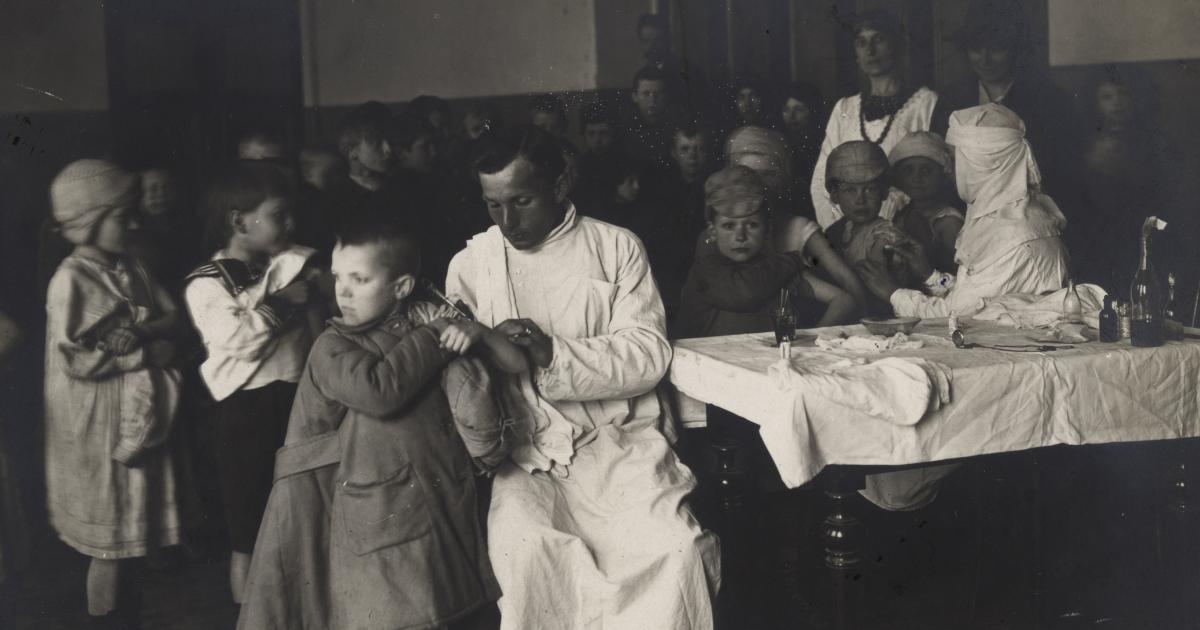 The latest exhibition from the Hoover Institution Library & Archives, Bread + Medicine: Saving Lives in a Time of Famine, brings to light an American rescue operation during the catastrophic famine in Soviet Russia and Ukraine a century ago. The American Relief Administration, led by humanitarian Herbert Hoover, distributed food to millions of people. Yet, while food saved many lives, the ARA’s medical relief campaign proved to be equally critical to the mission’s success.

Through photographs and archival material, visitors will discover the medical plight of those suffering from starvation and meet the American doctors and local medical teams who worked together to prevent a potentially devastating spread of disease. The ARA’s medical campaign included supplying drugs and medical equipment on a massive scale, launching a sanitary offensive to curb contagion, and vaccinating millions. America’s intervention saved countless lives and revitalized medical care for tens of millions in a time of desperate need. 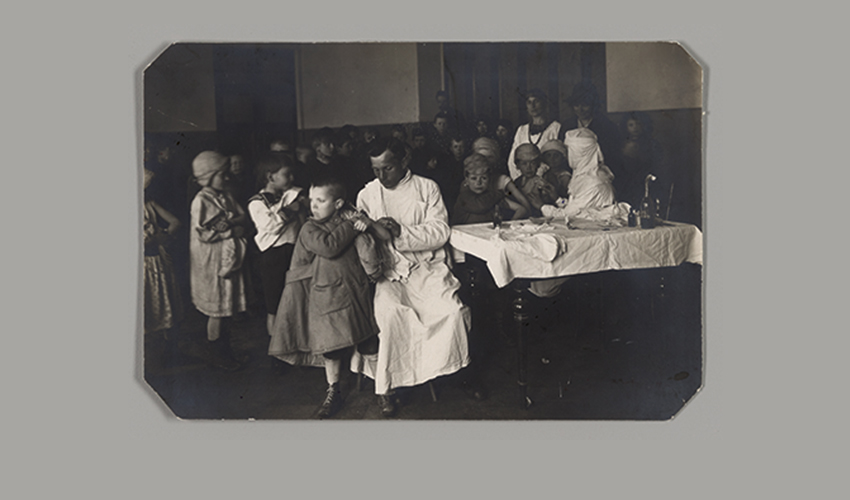 Vaccination of children by ARA medical personel, Soviet Russia, circa 1922 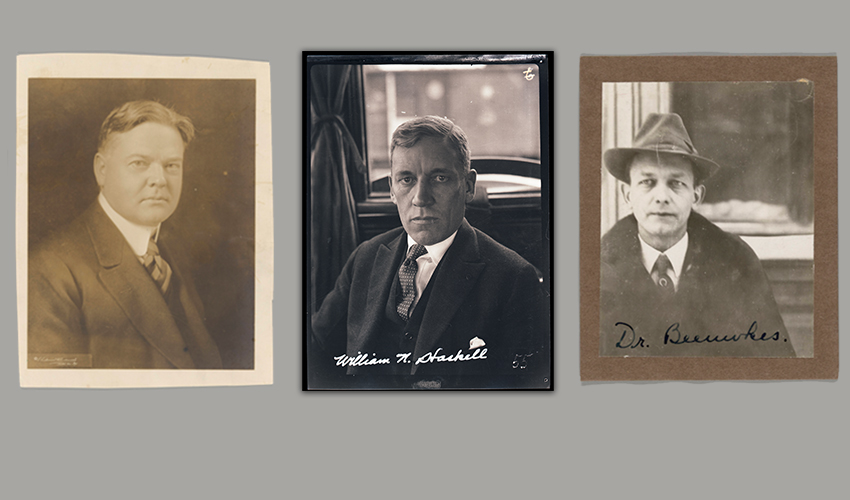 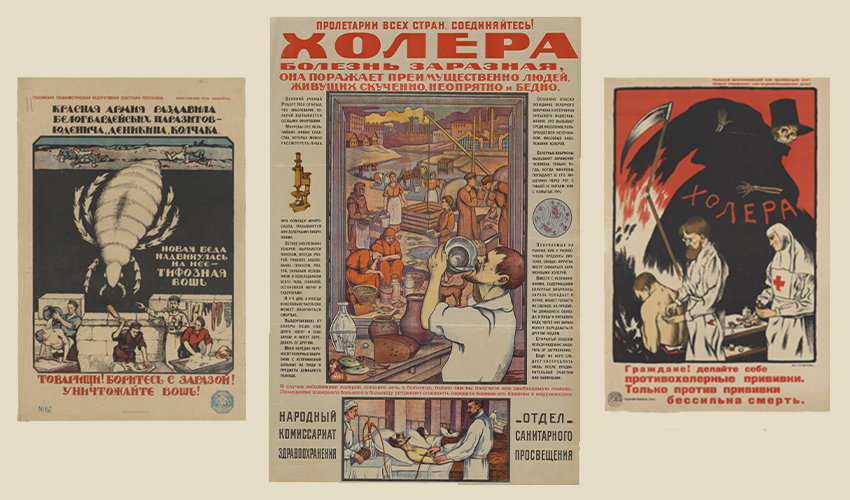 Three Soviet Russian posters warning of the dangers of disease. From left: A poster warning about lice transmitting Typhus; center and right are posters about Cholera.
HOOVER TOWER GALLERIES

We are currently open to the public.

Curator Bert Patenaude to speak about Bread + Medicine at the Center for Russian, East European and Eurasian Studies