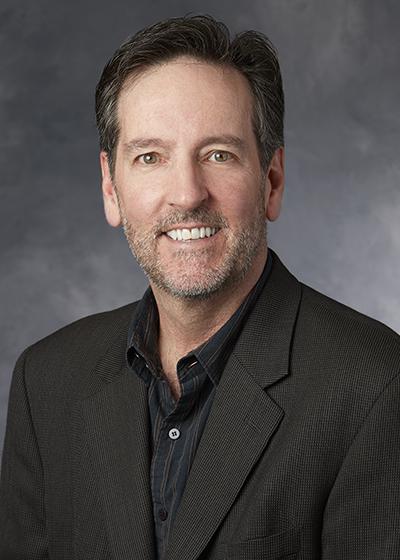 Bertrand M. Patenaude is a research fellow at the Hoover Institution. He is also a lecturer in history and international relations at Stanford University. His most recent book is Defining Moments, published by the Hoover Institution Press in 2019. He is also the author of Trotsky: Downfall of a Revolutionary, published by HarperCollins in 2009, and A Wealth of Ideas: Revelations from the Hoover Institution Archives (Stanford University Press, 2006), a richly illustrated coffee-table book that showcases the Hoover Archives’ extraordinary collections, which span the entire twentieth century. His first book, The Big Show in Bololand: The American Relief Expedition to Soviet Russia in the Famine of 1921 (Stanford University Press, 2002) won the 2003 Marshall Shulman Book Prize and is the basis for a forthcoming documentary film produced for the award-winning PBS series American Experience.

He has also edited several books, including, with Terence Emmons, War, Revolution, and Peace in Russia: The Passages of Frank Golder, 1914–1927 (Hoover Institution Press, 1992); The Russian Revolution (Garland, 1992); Stalin and Stalinism (Garland, 1992); and Soviet Scholarship under Gorbachev (Center for Russian and East European Studies, Stanford, 1988).

Among his important discoveries in the Hoover Archives is a 1922 Russian-language book manuscript by the Moscow economist Lev Litoshenko. That manuscript, unidentified for decades, turned out to be a first-rate study of Bolshevik agrarian policies during the early years of Soviet power, with special emphasis on the utopian civil war policies known as War Communism. After determining the manuscript's authorship, Patenaude’s subsequent efforts led to its publication in Russia as Sotsializatsiia zemli v Rossii [Socialization of the Land in Russia] (Novosibirsk: Sibirskii khronograf, 2001), which Patenaude edited, together with a team of his Russian colleagues.

Patenaude taught for eight years (1992–2000) in the Department of National Security Affairs at the Naval Postgraduate School in Monterey, California, where his outstanding performance as a classroom instructor was recognized with the Schieffelin Award for Teaching Excellence for two consecutive years, 1998 and 1999. His book reviews regularly appear in the Wall Street Journal. He was educated at Boston College and the University of Vienna and received his PhD in history from Stanford.